Do you want to save dozens of hours in time? Get your evenings and weekends back? Be able to teach Ancient Egyptian Architecture to your students? 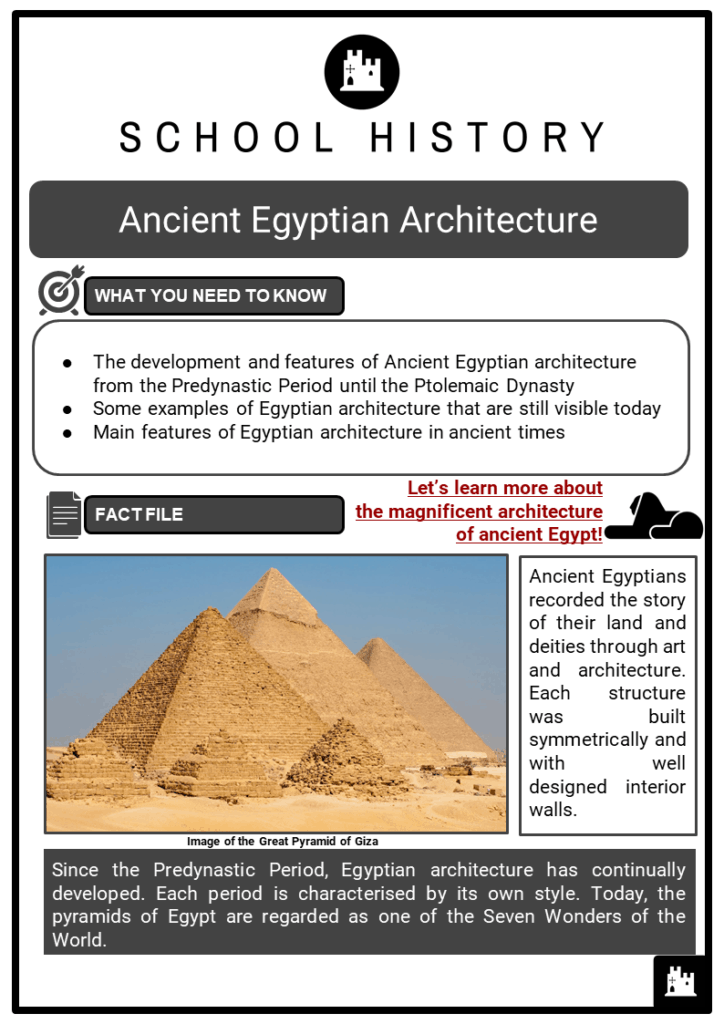 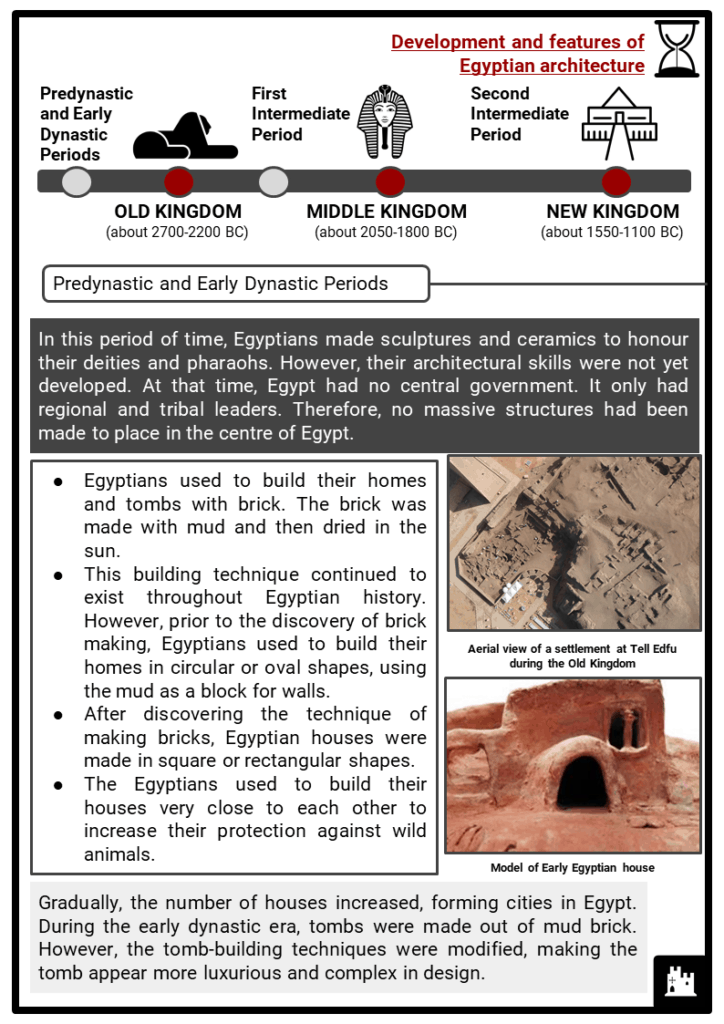 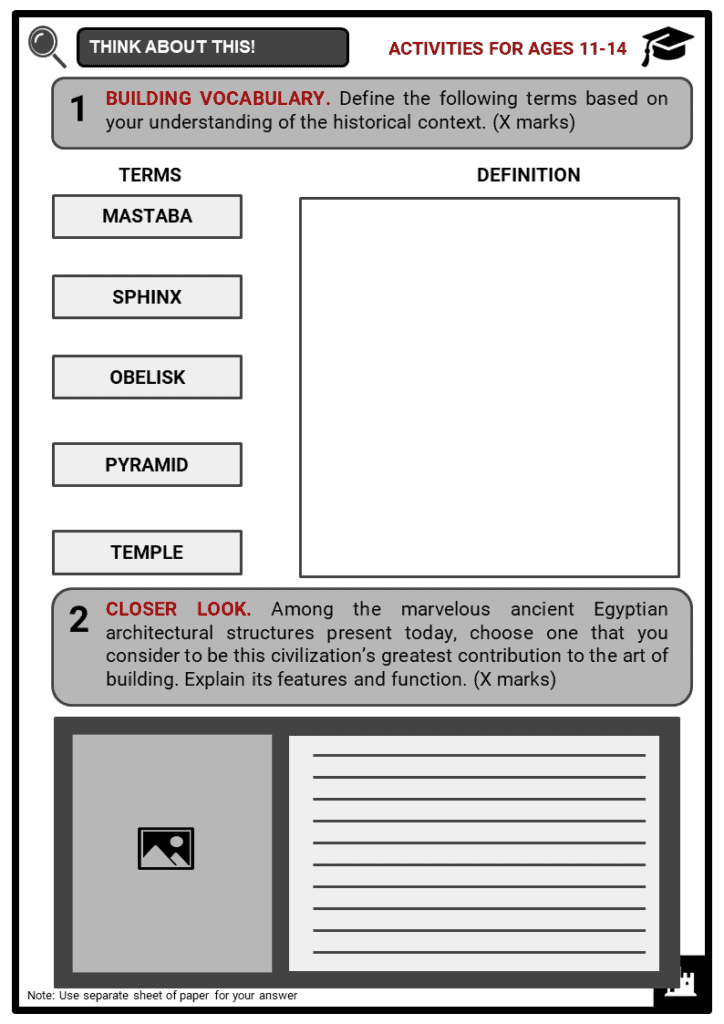 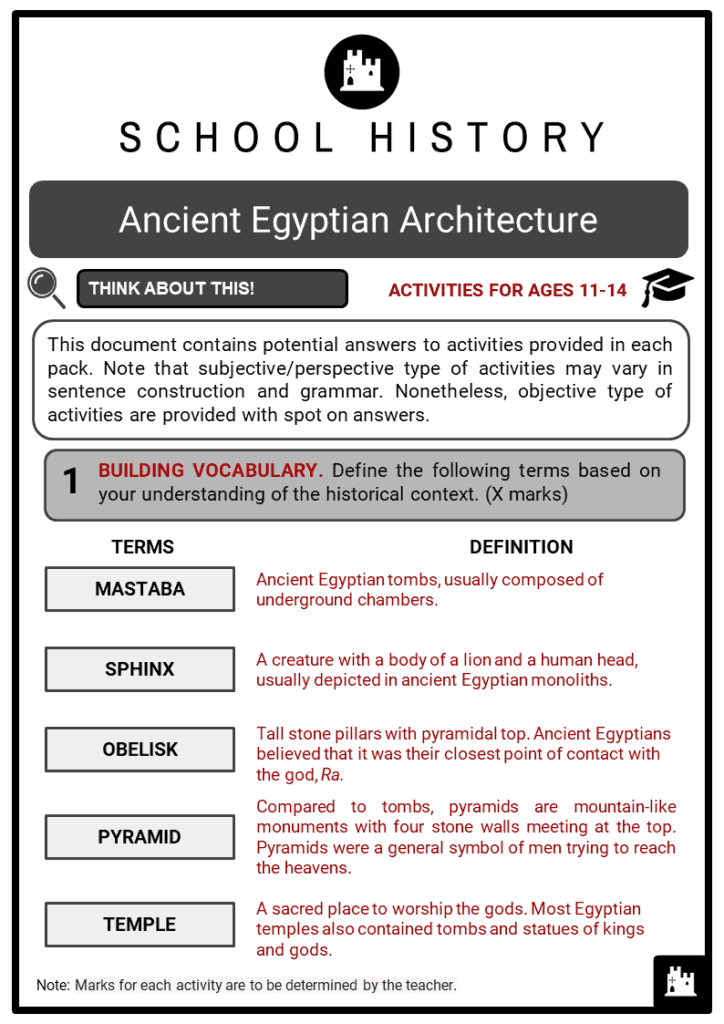 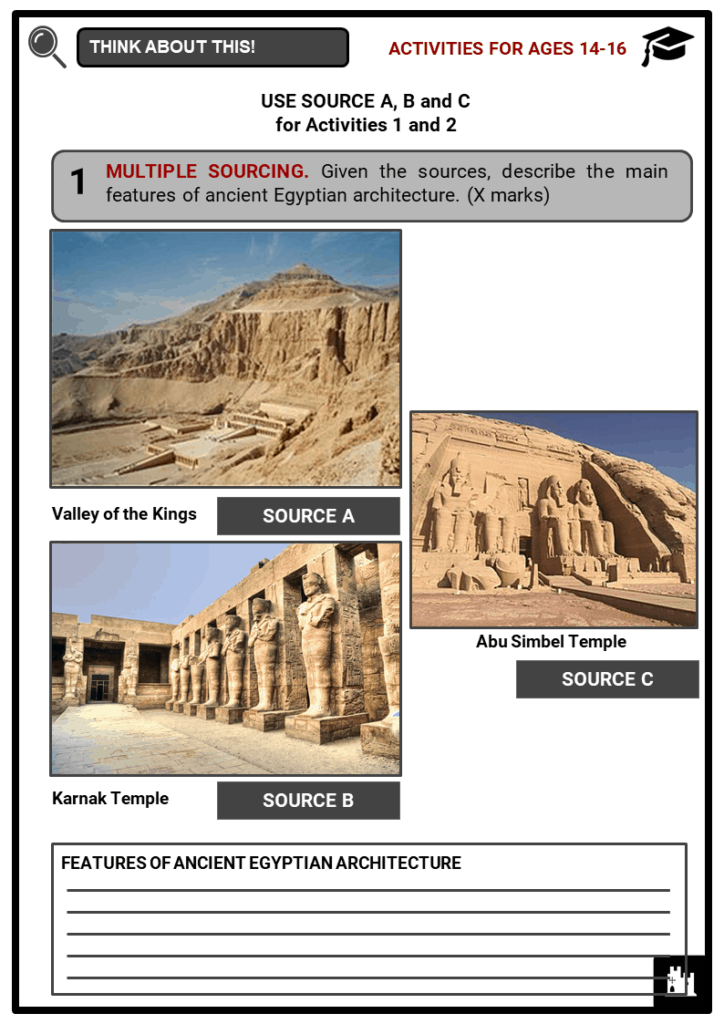 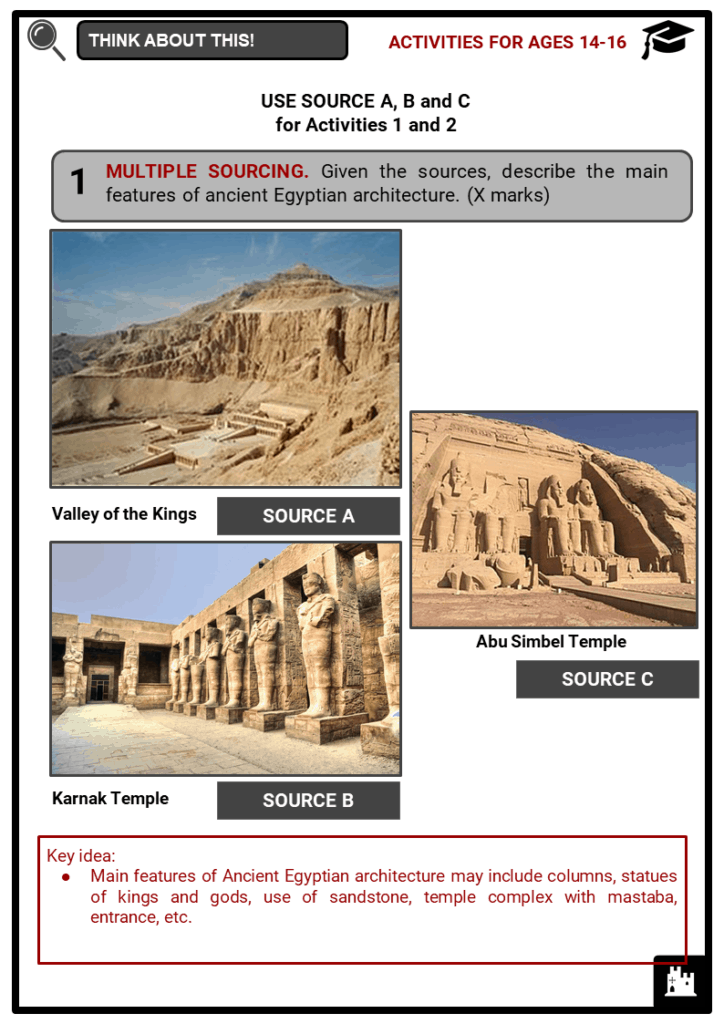 Let’s learn more about the magnificent architecture of ancient Egypt!

Development and features of Egyptian architecture

The Great Pyramid of Giza

The Great Sphinx of Giza

Valley of the Kings