Do you want to save dozens of hours in time? Get your evenings and weekends back? Be able to teach Ancient Egyptian Gods and Goddesses to your students? 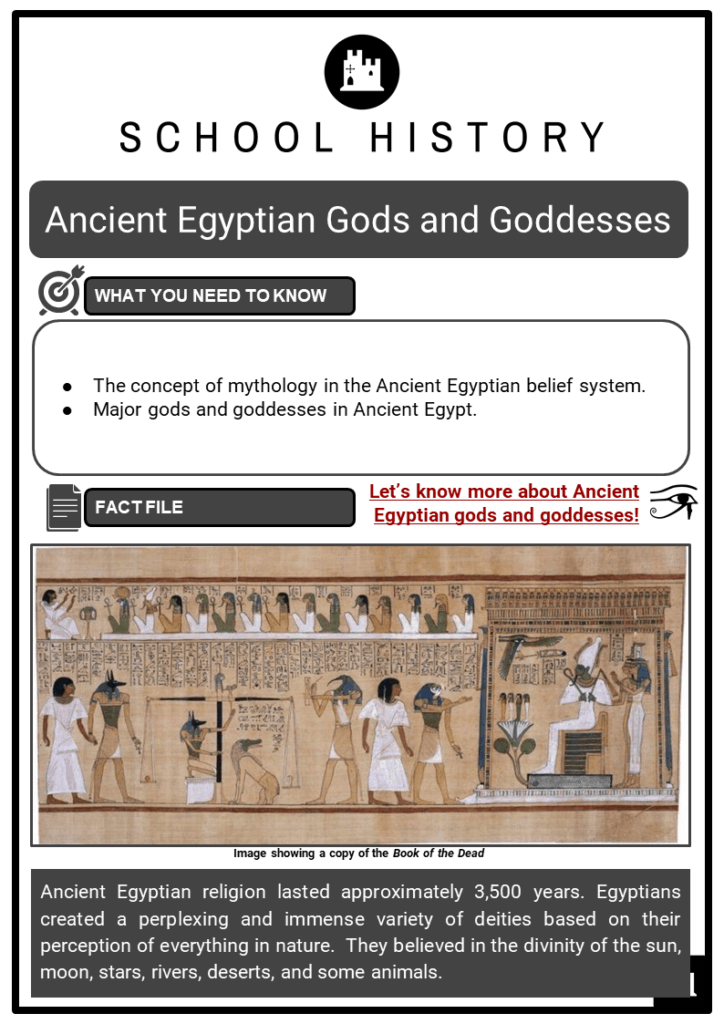 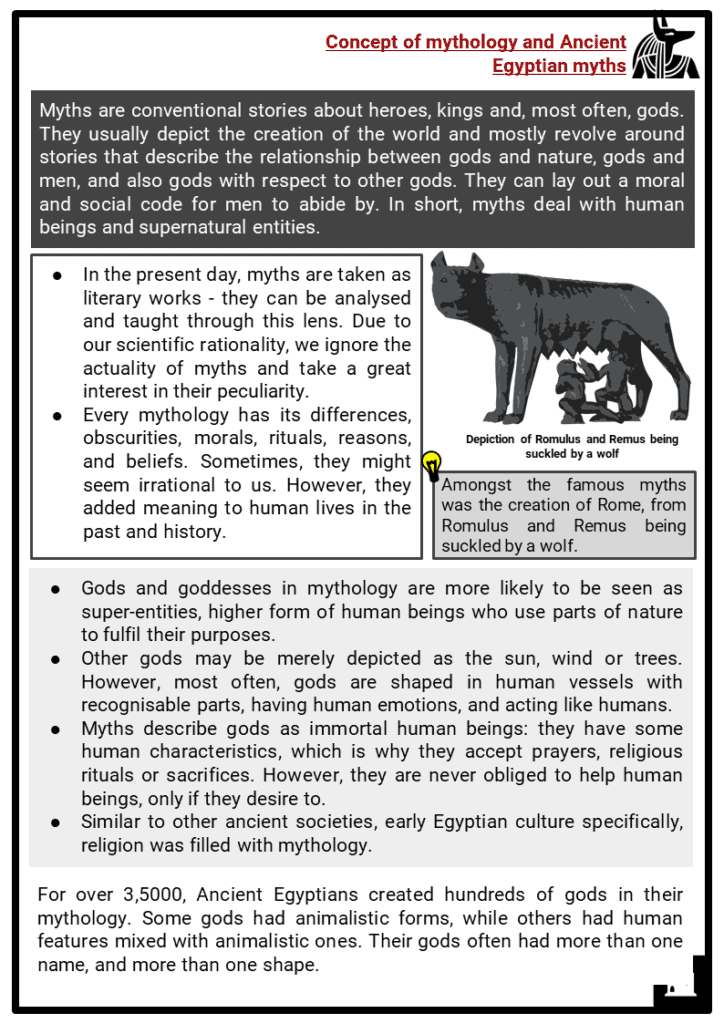 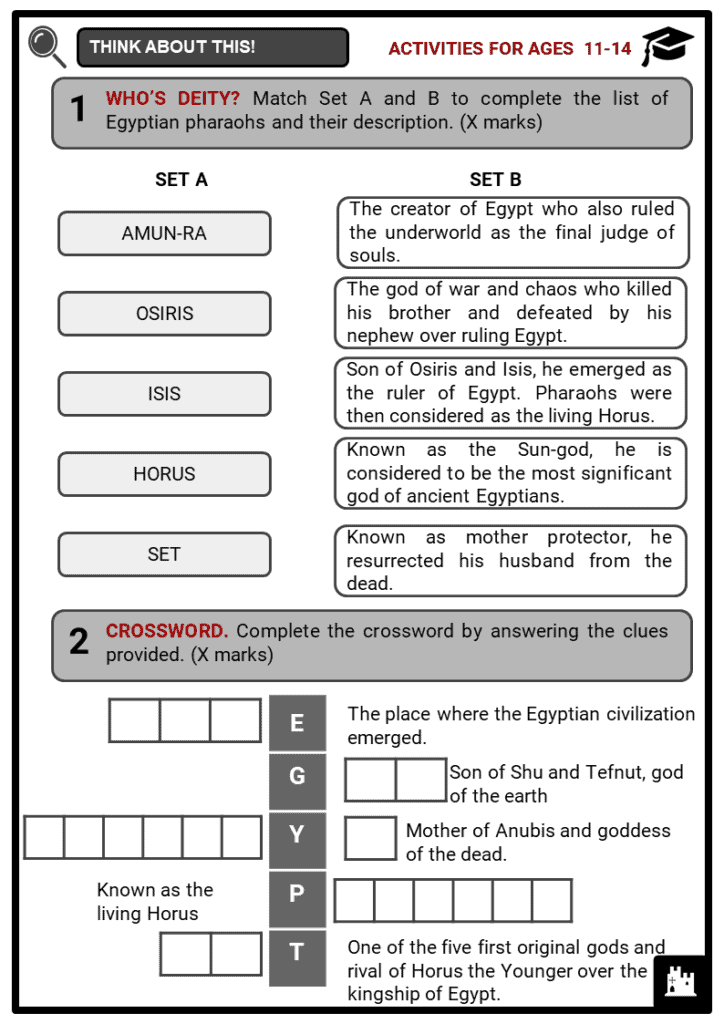 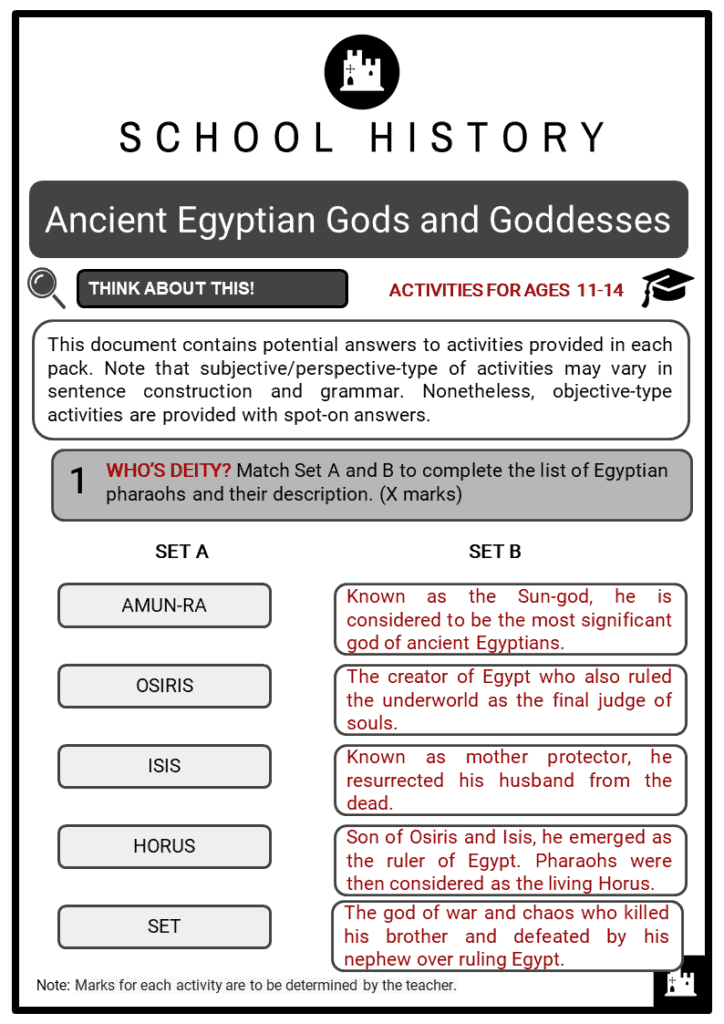 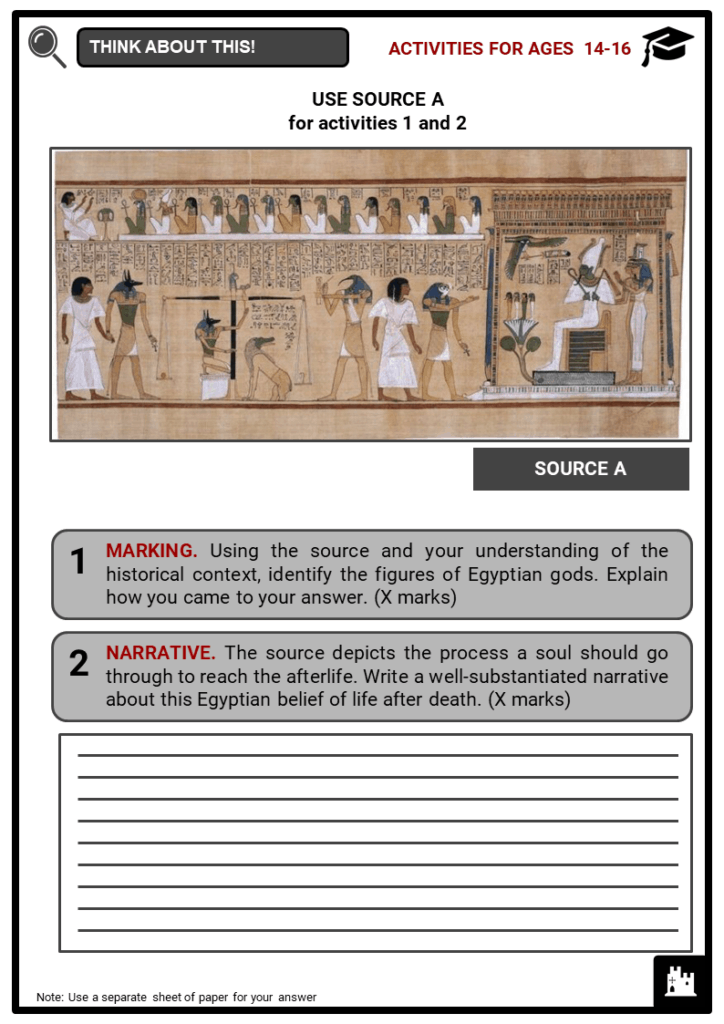 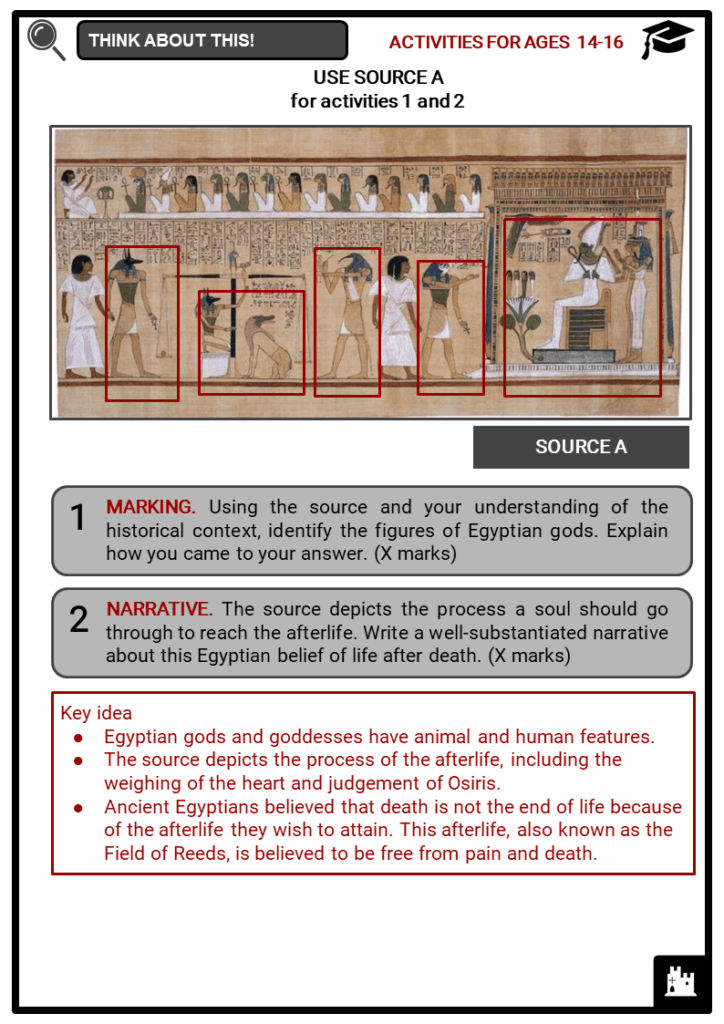 The Story of Creation

Rivalry of Horus the Younger and Set

The feather of Ma’at

The goddess of truth and morality, Ma’at was a daughter of Ra. Her Feather of Truth is said to be weighed against the hearts of the dead to determine whether the dead deserved to cross into the afterlife.
Using a golden scale, a deceased heart was placed on the one end of the scale against the feather of Ma’at. If the heart was heavier than the feather, the person would not be permitted into the Field of Reeds; instead the deceased would die again.