Do you want to save dozens of hours in time? Get your evenings and weekends back? Be able to teach Ancient Greek Gods and Goddesses to your students? 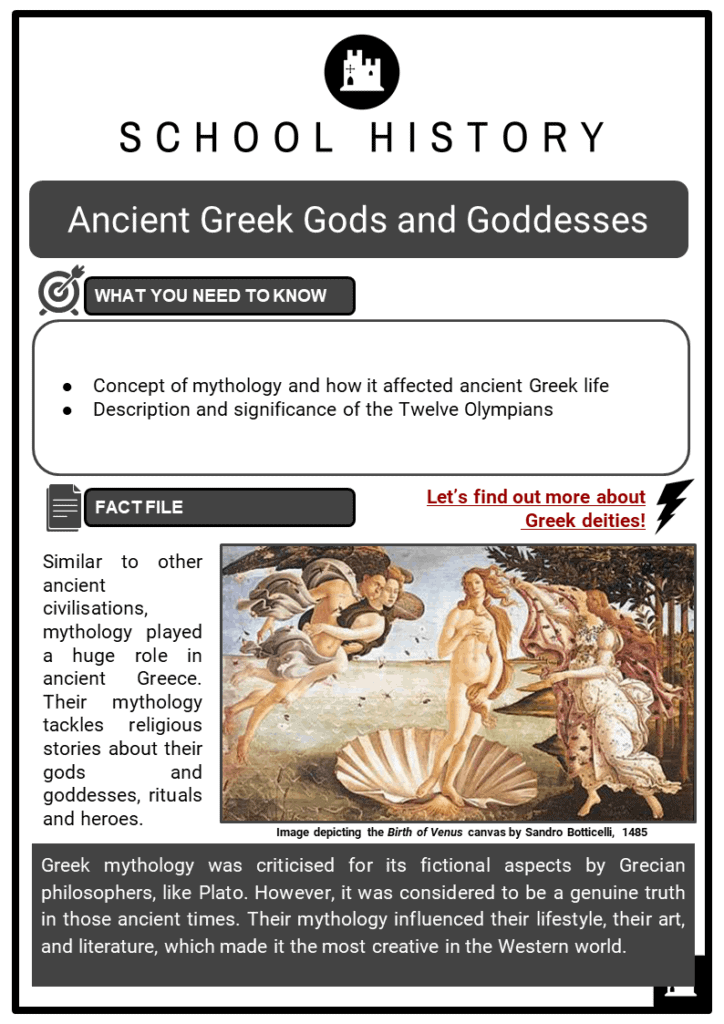 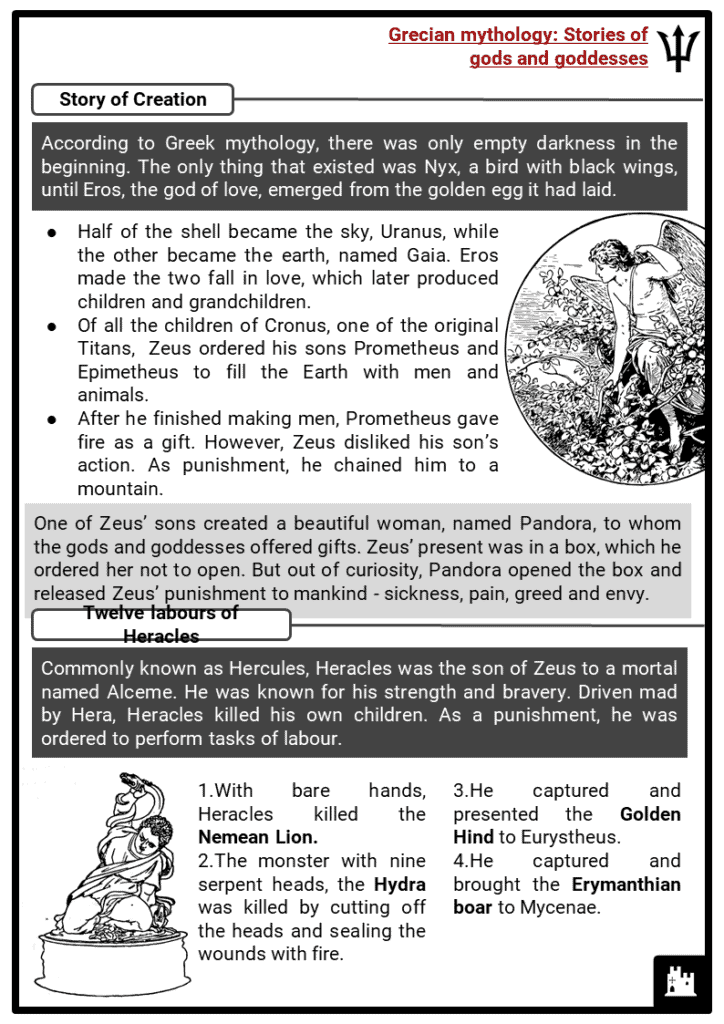 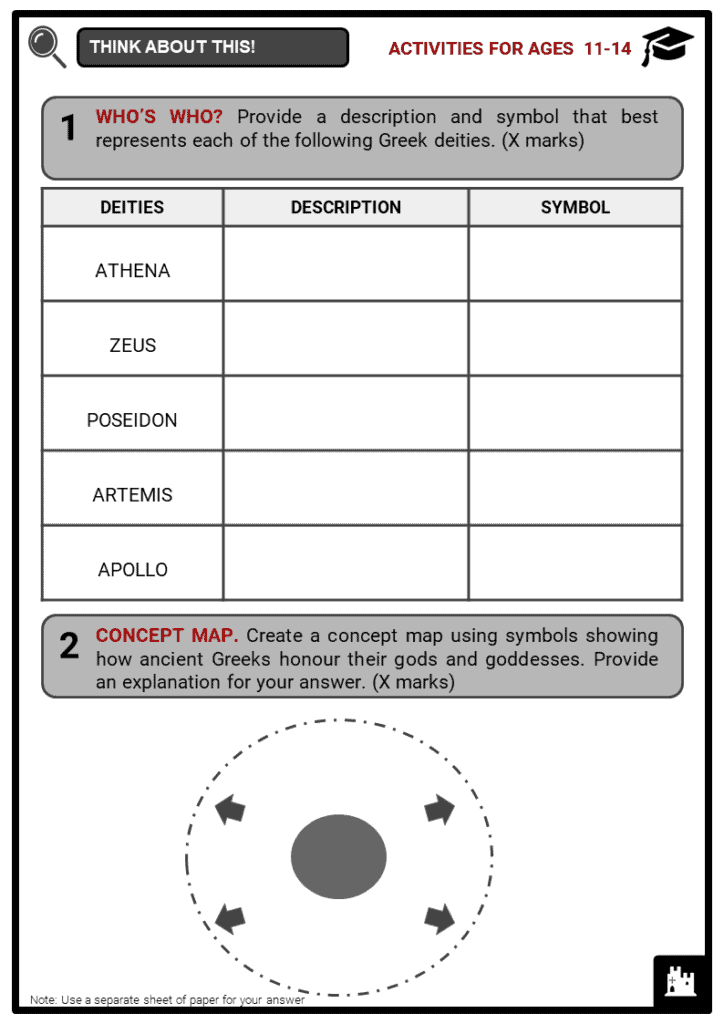 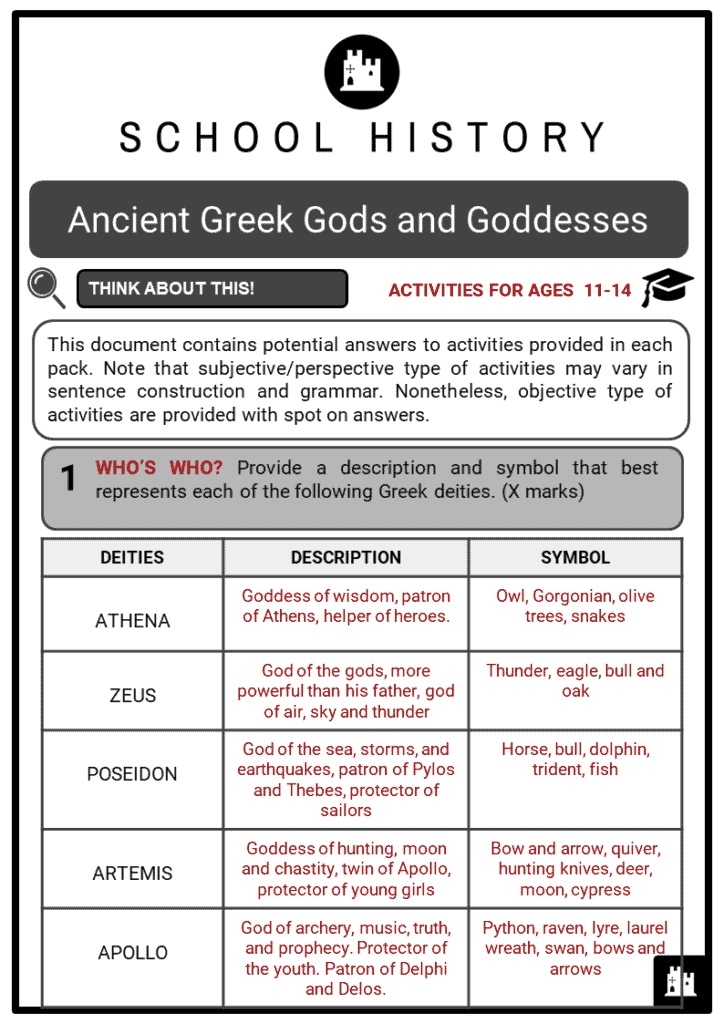 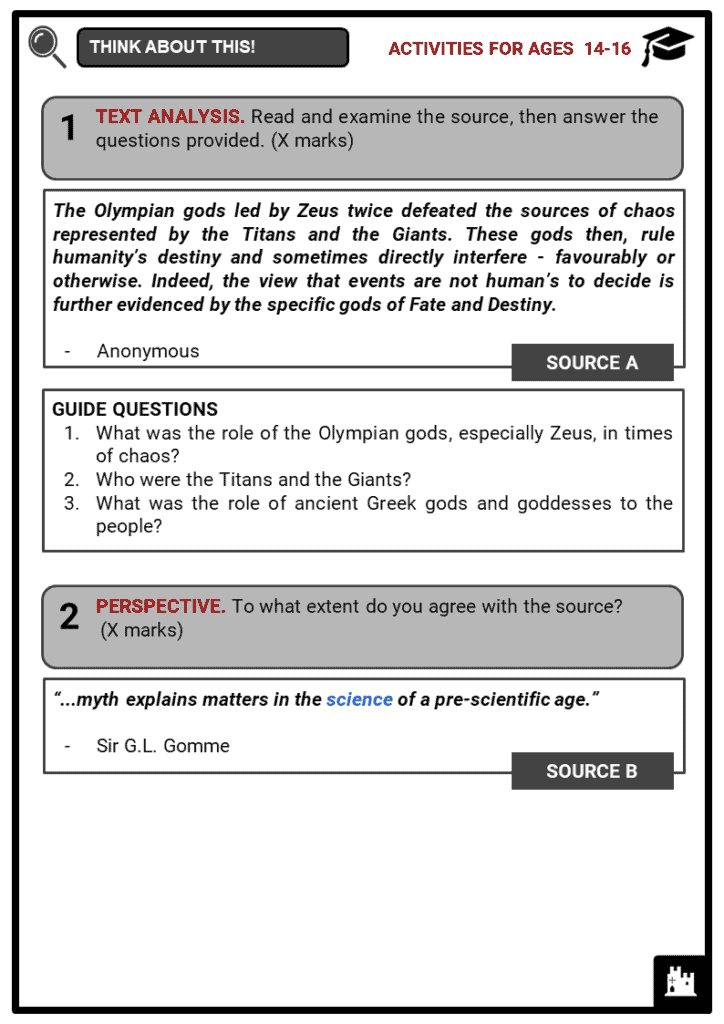 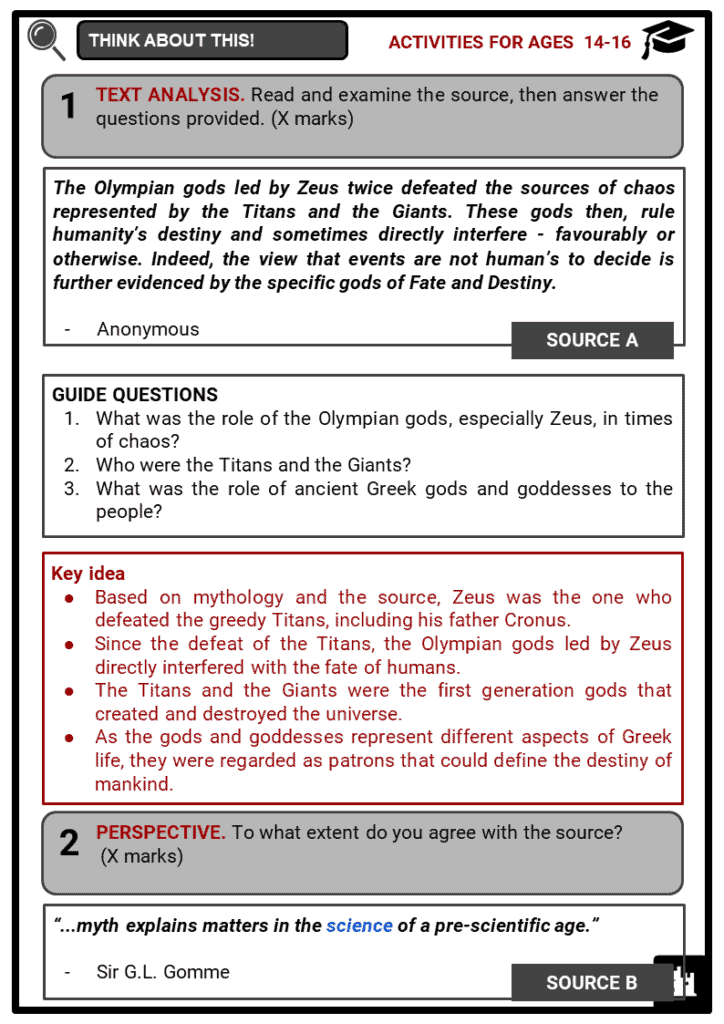 Perseus: The Slayer of Gorgon Medusa

The Tragedy of Oedipus

Troy and the Trojan Horse

Genealogy of major Greek deities based on mythology