Do you want to save dozens of hours in time? Get your evenings and weekends back? Be able to teach about the Iron Age to your students? 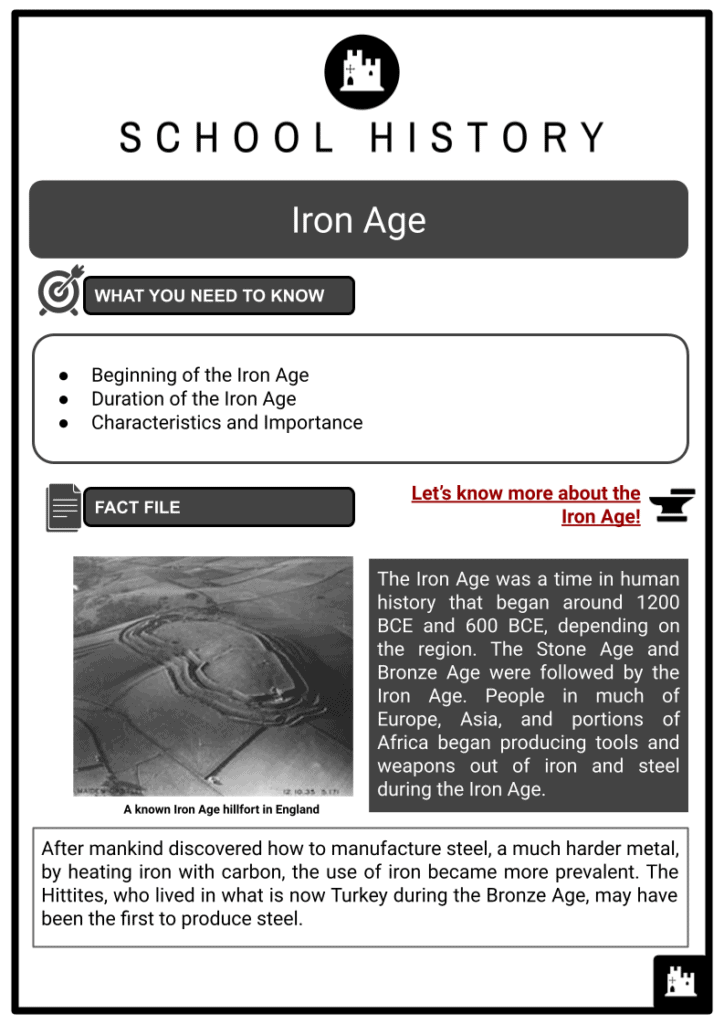 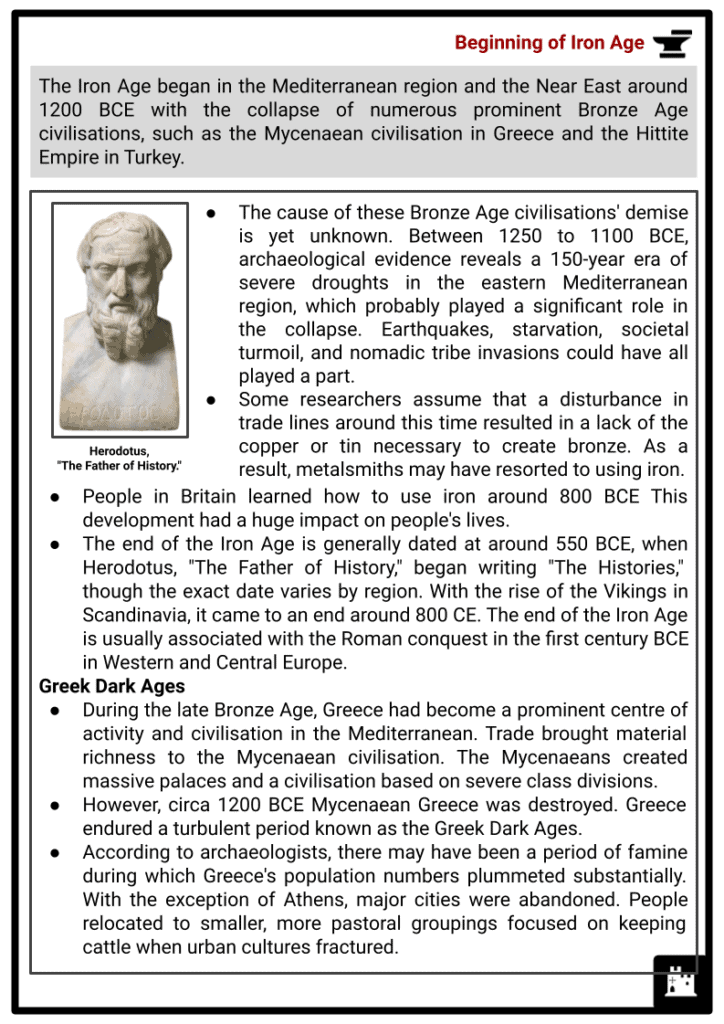 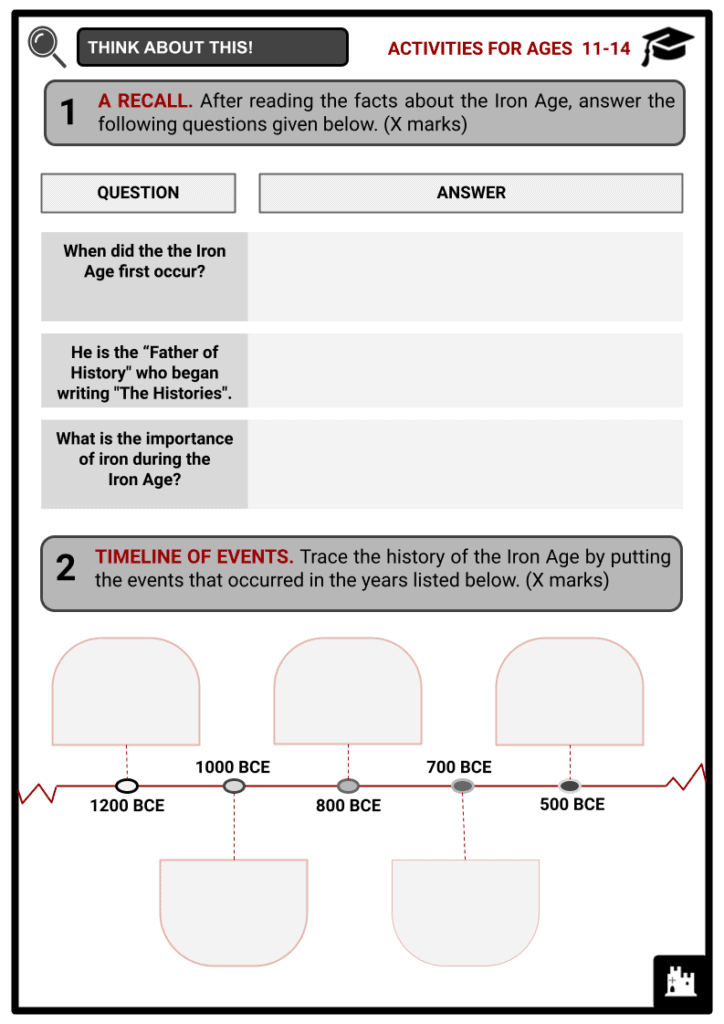 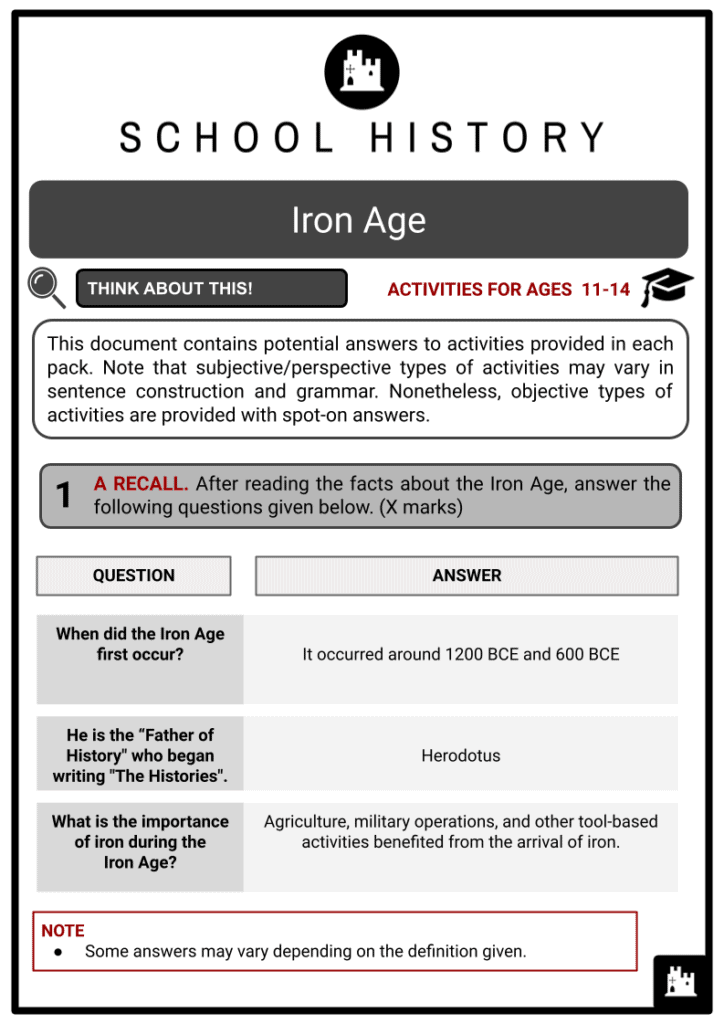 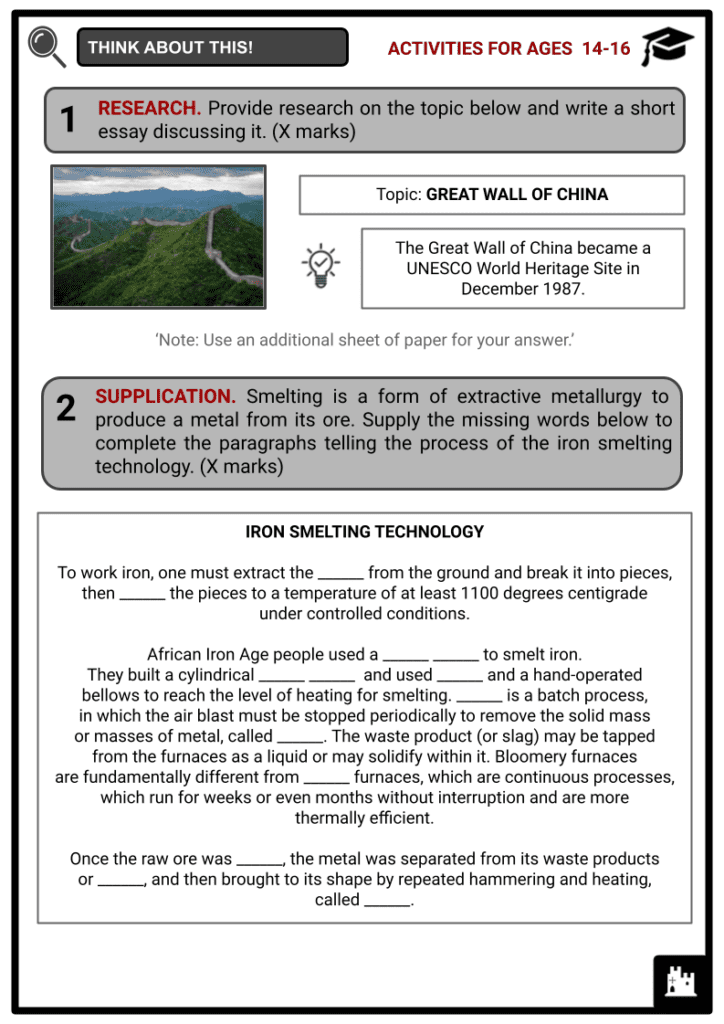 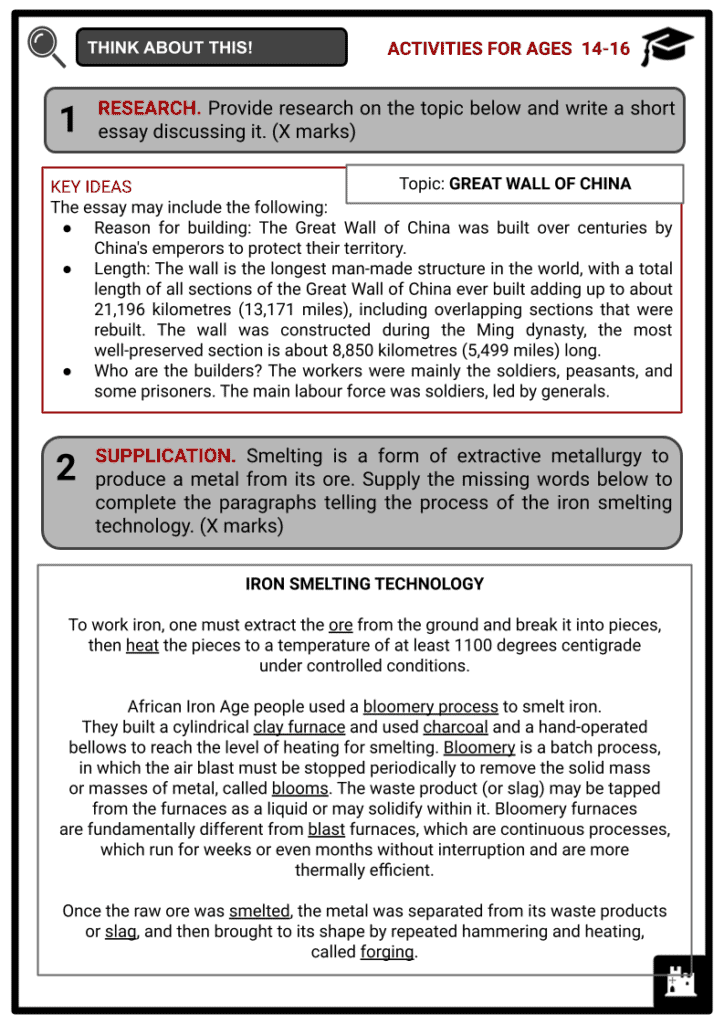 Let’s find out more about the Iron Age!

The Iron Age was a time in human history that began around 1200 BCE and 600 BCE, depending on the region. The Stone Age and Bronze Age were followed by the Iron Age. People in much of Europe, Asia, and portions of Africa began producing tools and weapons out of iron and steel during the Iron Age.

After mankind discovered how to manufacture steel, a much harder metal, by heating iron with carbon, the use of iron became more prevalent. The Hittites, who lived in what is now Turkey during the Bronze Age, may have been the first to produce steel.