Do you want to save dozens of hours in time? Get your evenings and weekends back? Be able to teach about Queen Boudica to your students? 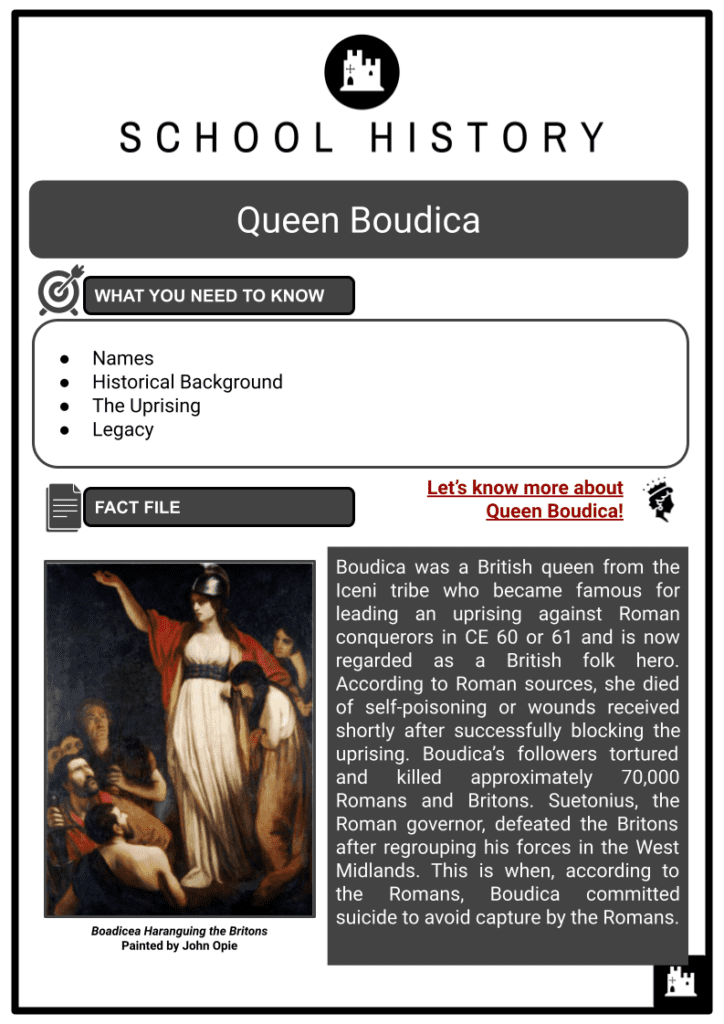 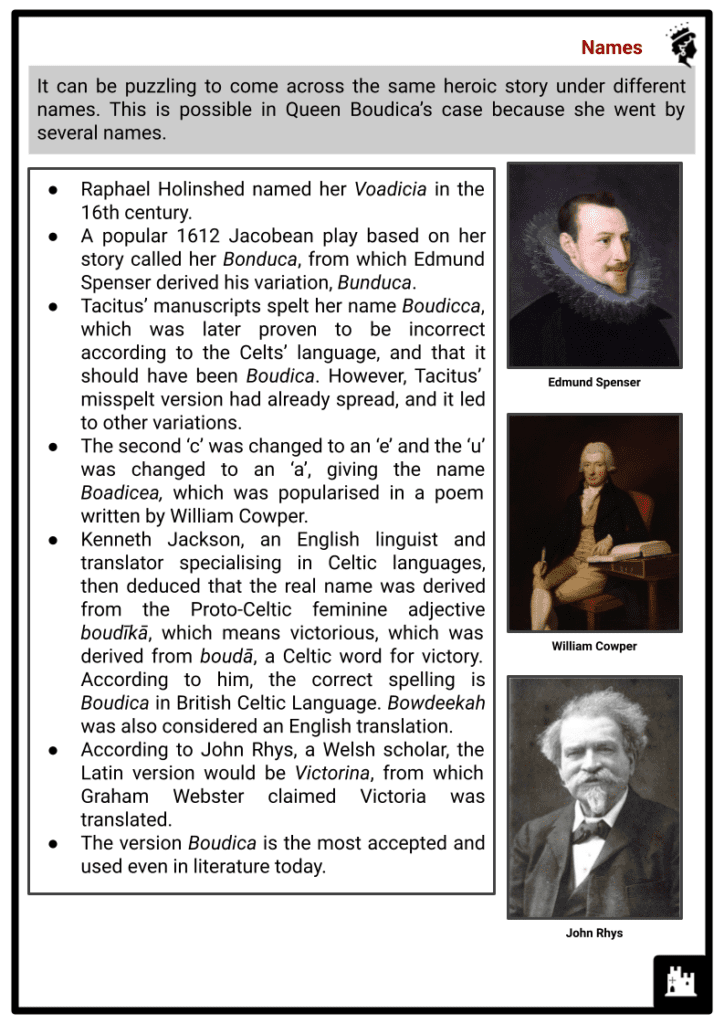 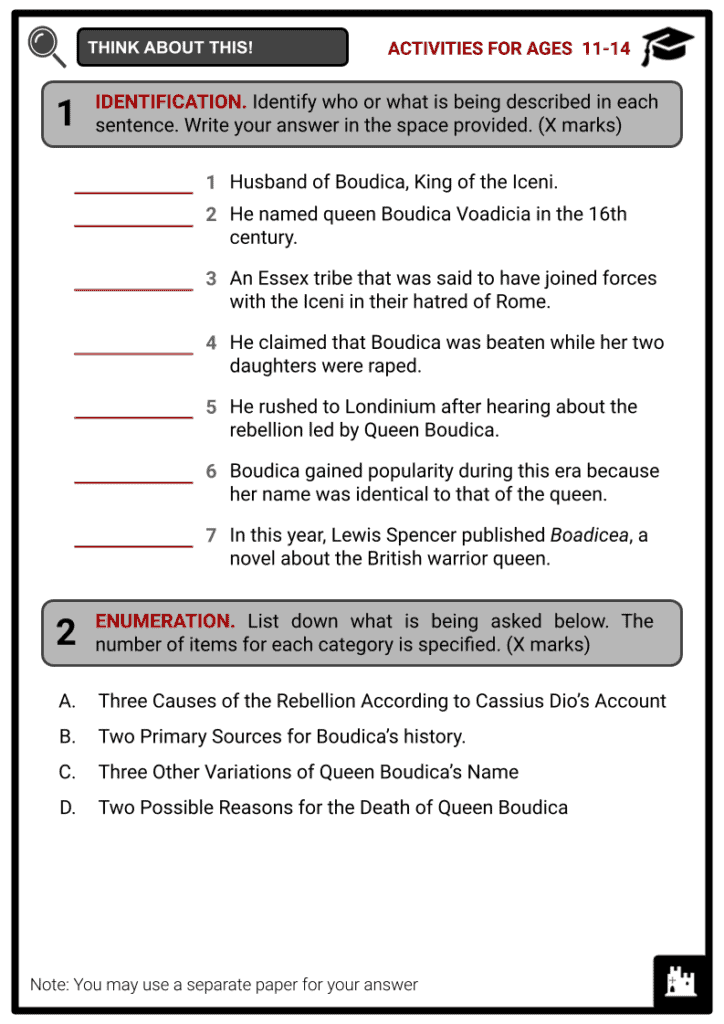 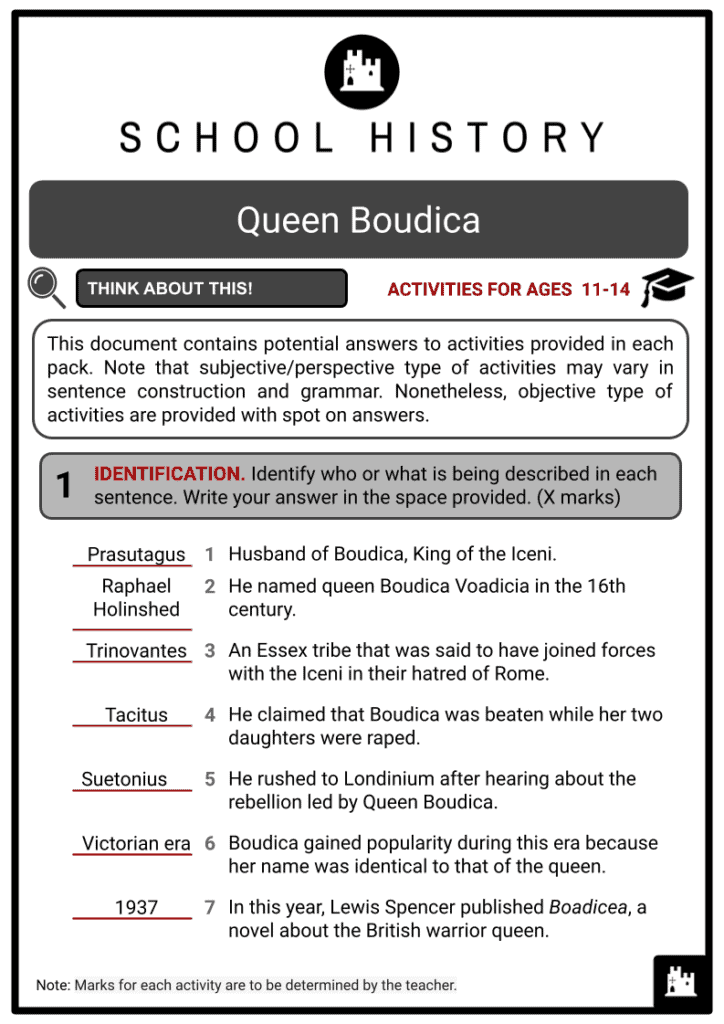 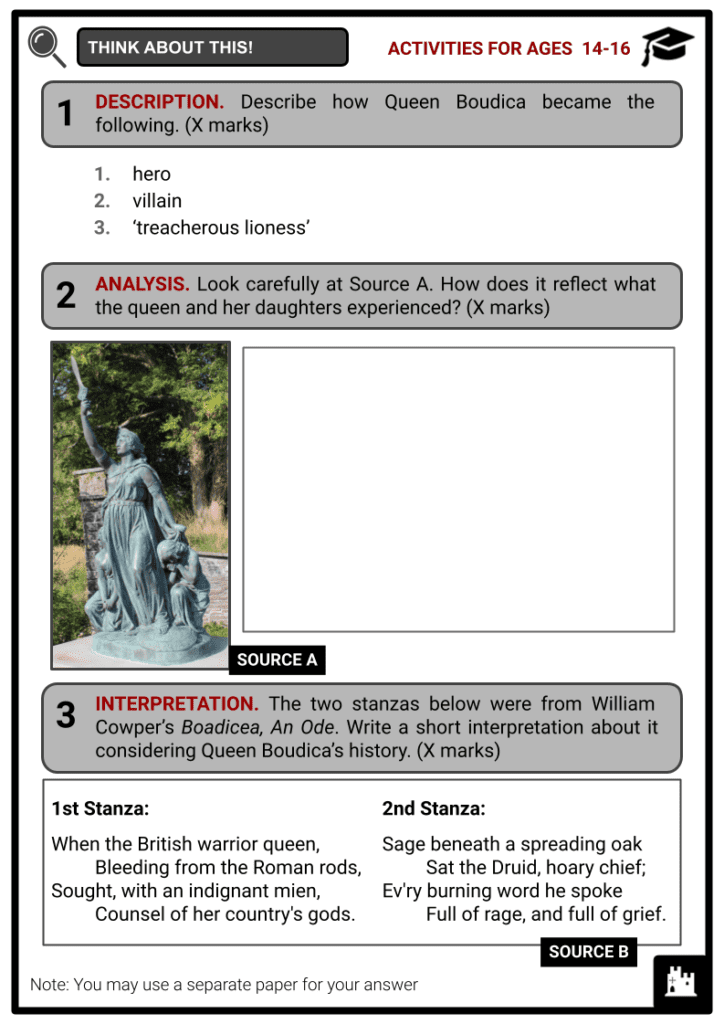 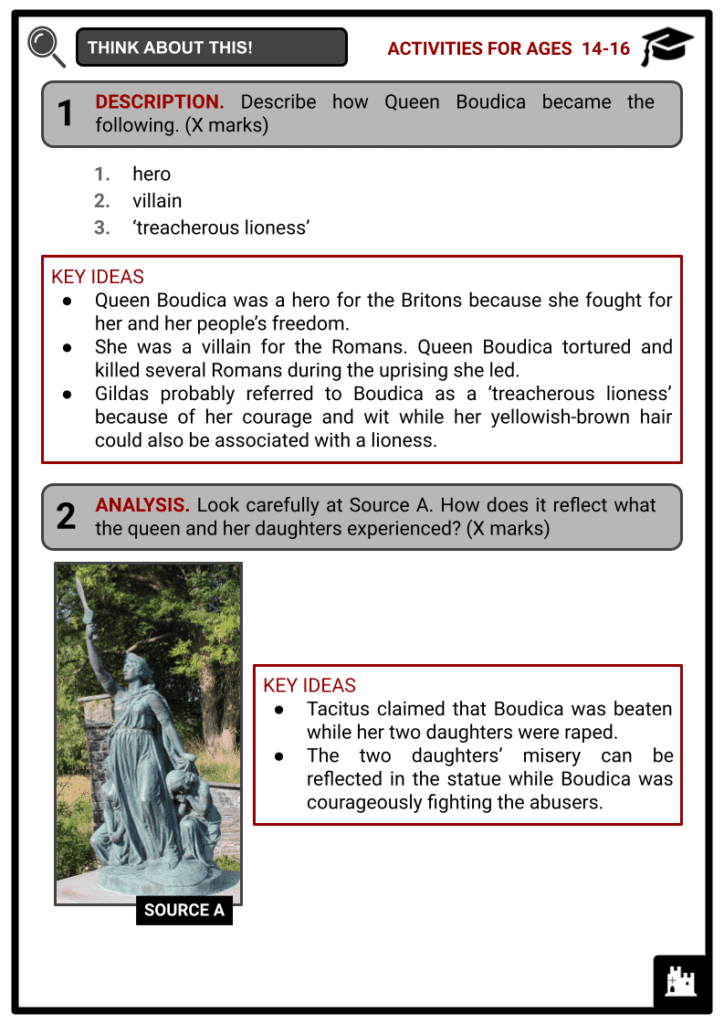 Boudica was a British queen from the Iceni tribe who became famous for leading an uprising against Roman conquerors in CE 60 or 61 and is now regarded as a British folk hero. According to Roman sources, she died of self-poisoning or wounds received shortly after successfully blocking the uprising. Boudica’s followers tortured and killed approximately 70,000 Romans and Britons. Suetonius, the Roman governor, defeated the Britons after regrouping his forces in the West Midlands. This is when, according to the Romans, Boudica committed suicide to avoid capture by the Romans.