Do you want to save dozens of hours in time? Get your evenings and weekends back? Be able to teach about the Stonehenge to your students? 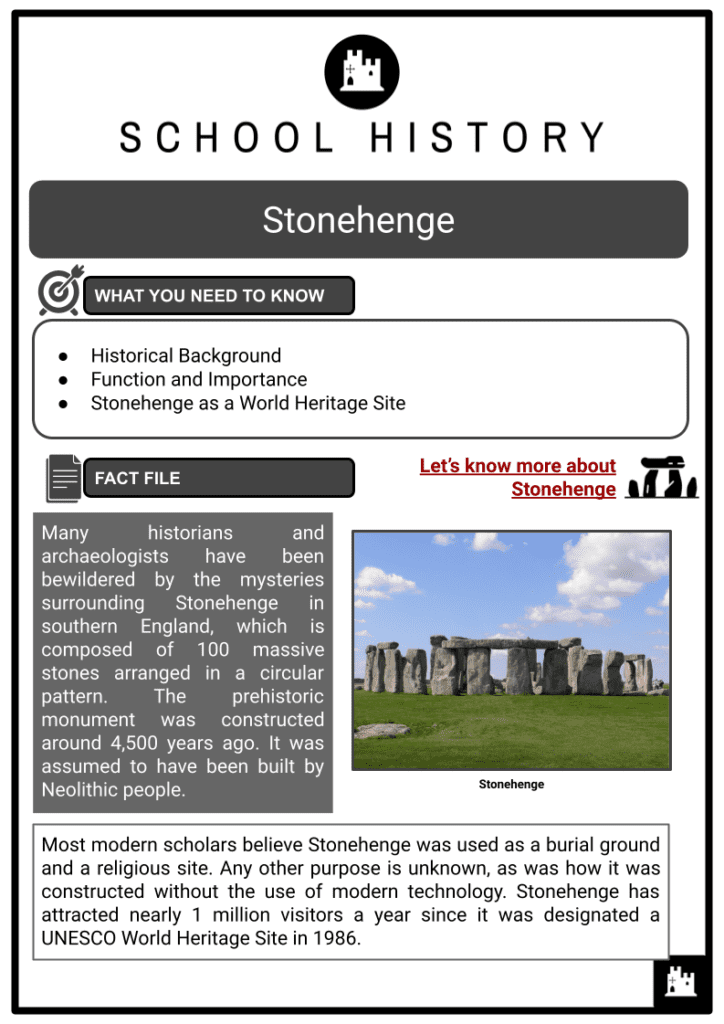 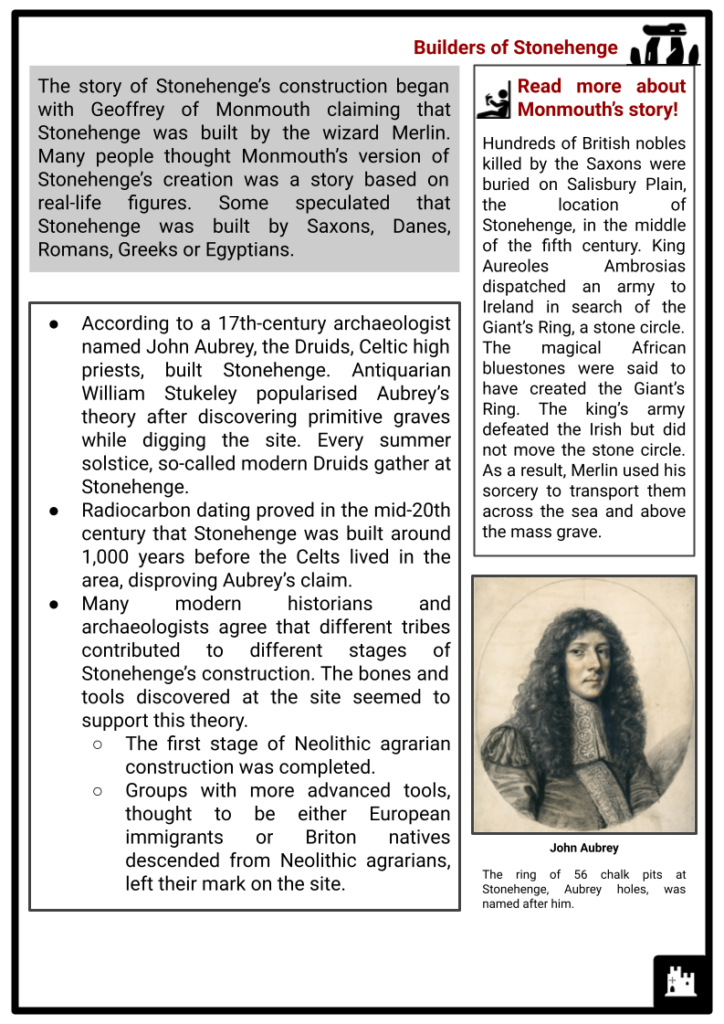 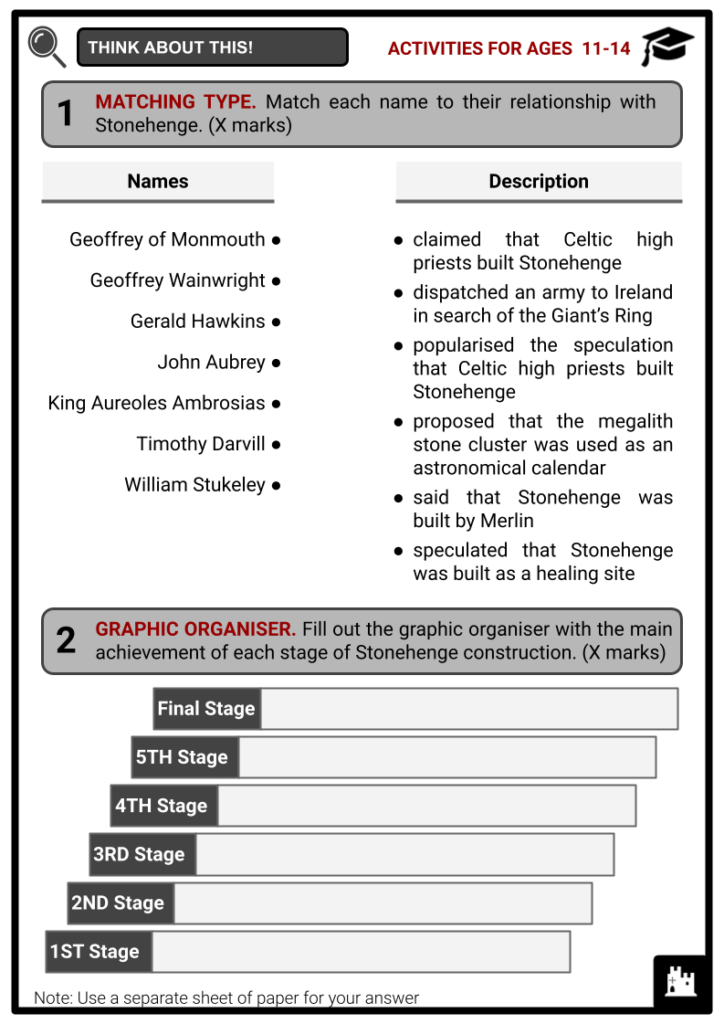 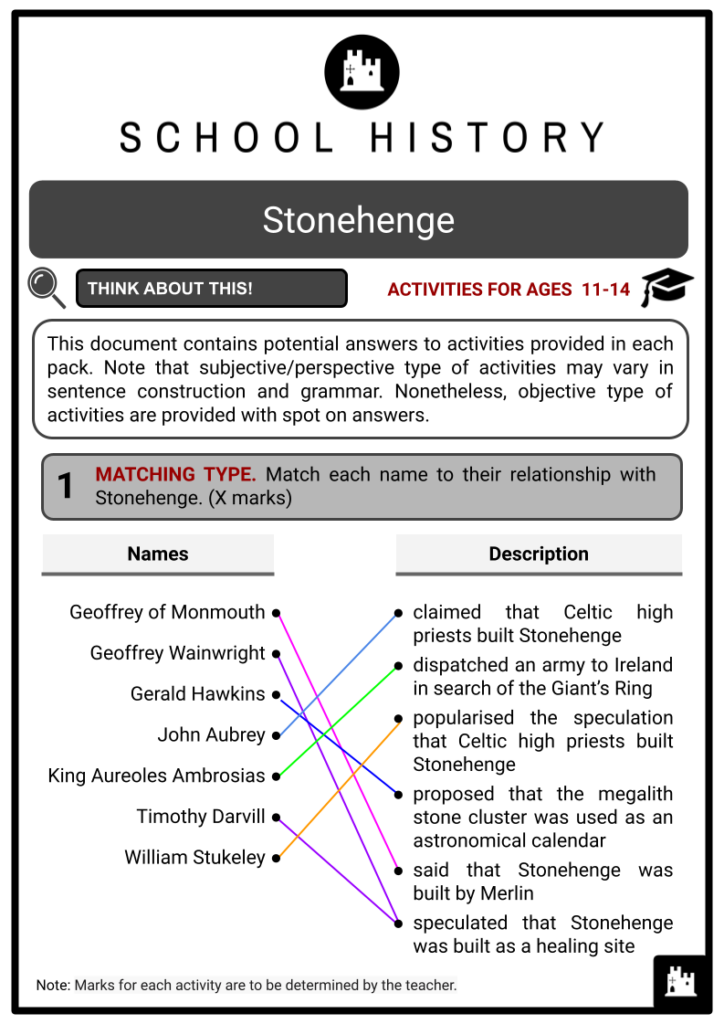 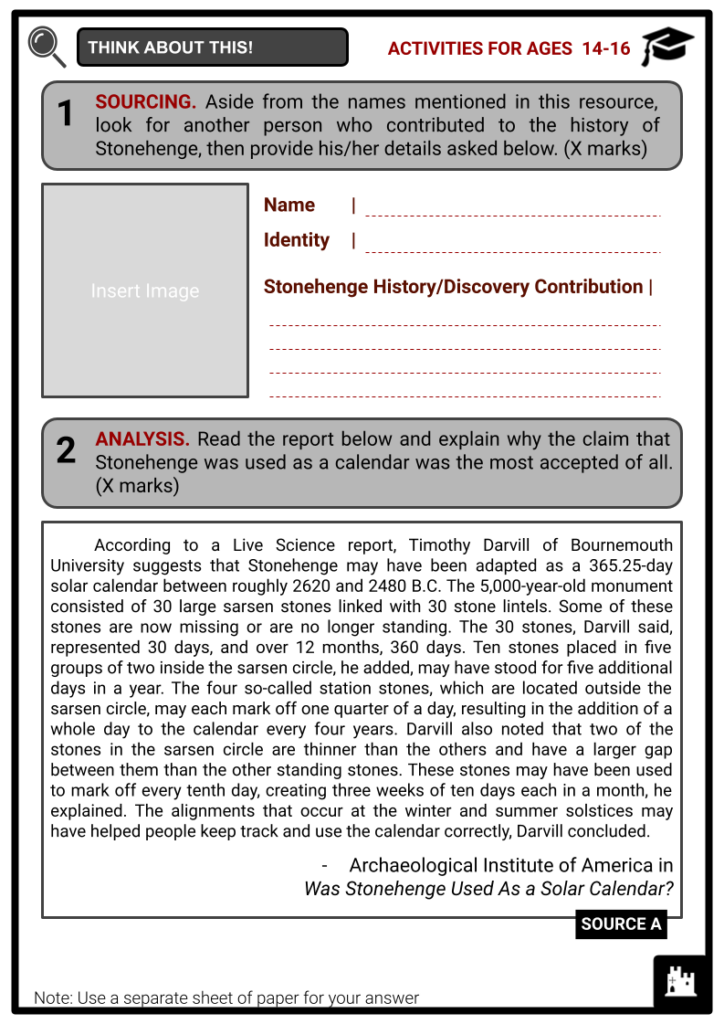 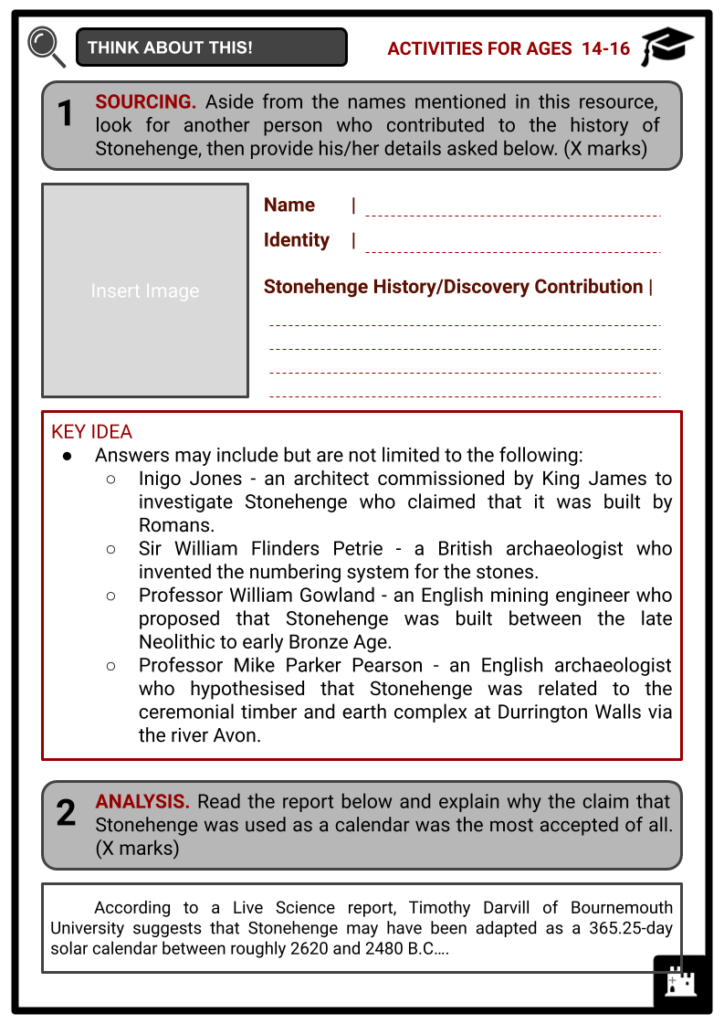 Let’s find out more about the Stonehenge!

Many historians and archaeologists have been bewildered by the mysteries surrounding Stonehenge in southern England, which is composed of 100 massive stones arranged in a circular pattern. The prehistoric monument was constructed around 1,500 years ago. It was assumed to have been built by Neolithic people.

Most modern scholars believe Stonehenge was used as a burial ground. Any other purpose is unknown, as was how it was constructed without the use of modern technology. Stonehenge has attracted nearly 1 million visitors a year since it was designated a UNESCO World Heritage Site in 1986.

Hundreds of British nobles killed by the Saxons were buried on Salisbury Plain, the location of Stonehenge, in the middle of the fifth century. King Aureoles Ambrosias dispatched an army to Ireland in search of the Giant’s Ring, a stone circle. The magical African bluestones were said to have created the Giant’s Ring. The king’s army defeated the Irish but did not move the stone circle. As a result, Merlin used his sorcery to transport them across the sea and above the mass grave.

Parts of Stonehenge (numbers in the image)

Stonehenge as a World’s Heritage Site