Do you want to save dozens of hours in time? Get your evenings and weekends back? Be able to teach about Anglo-Saxons to your students? 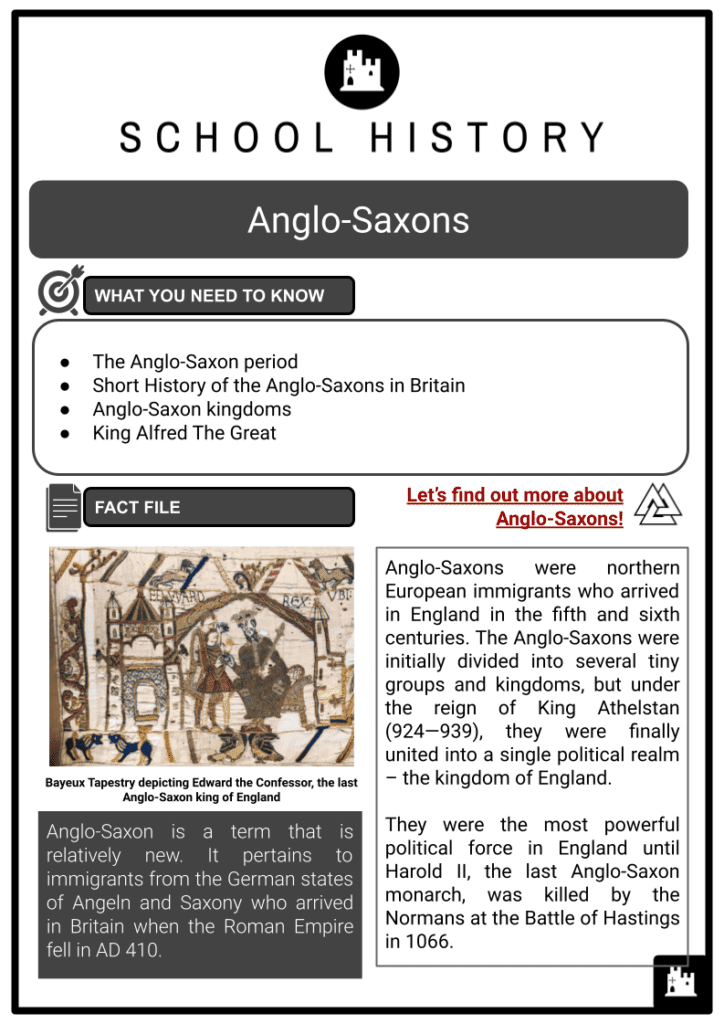 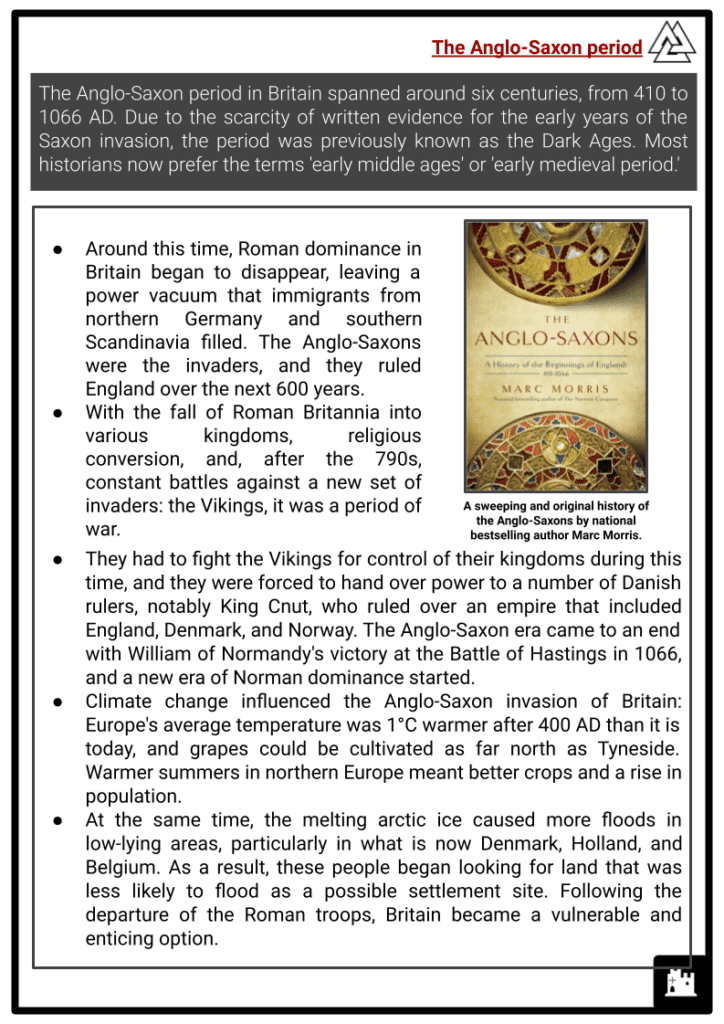 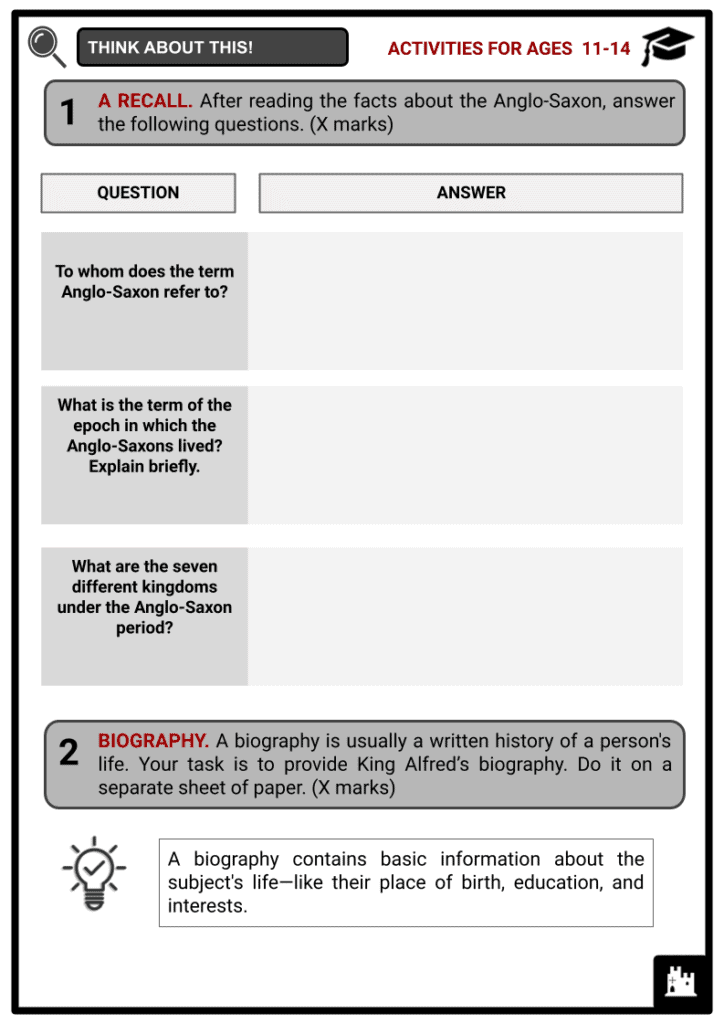 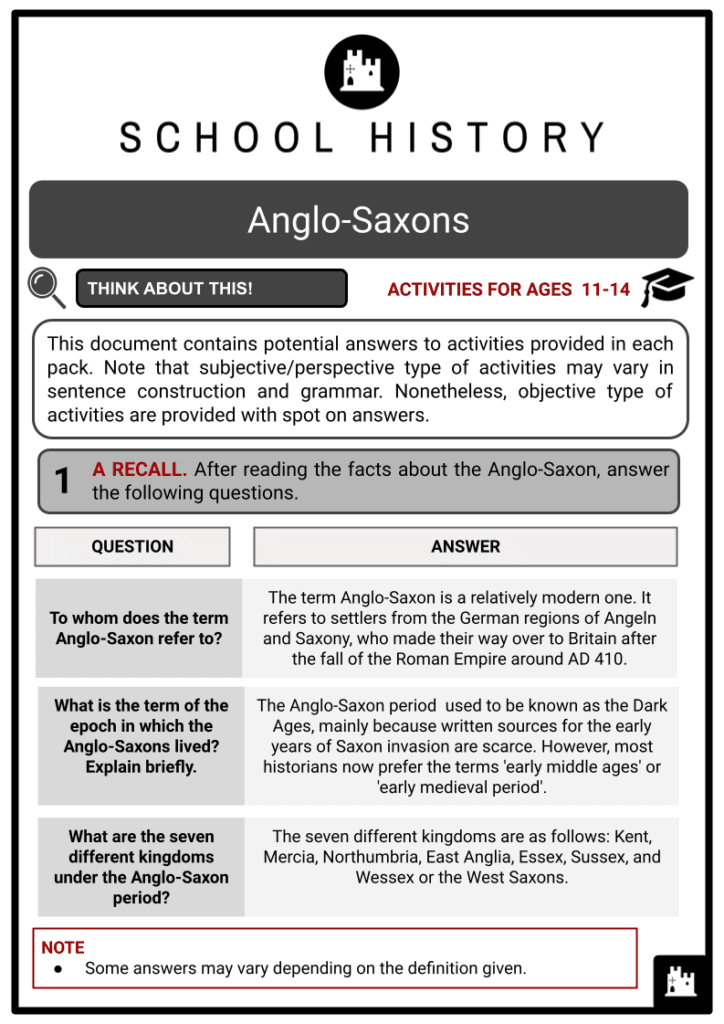 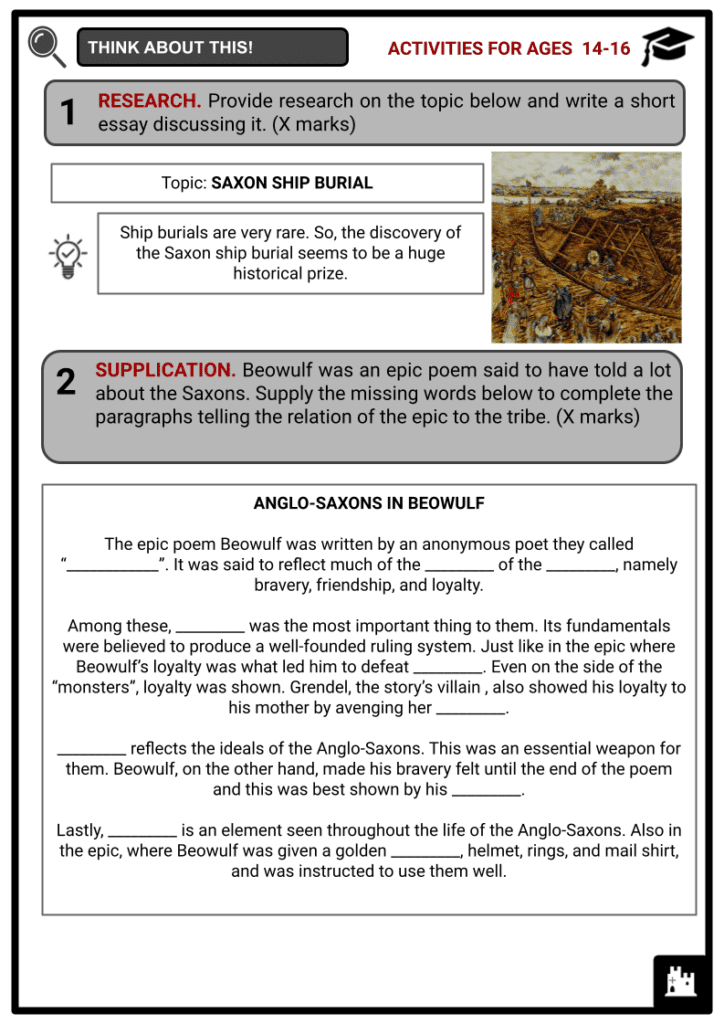 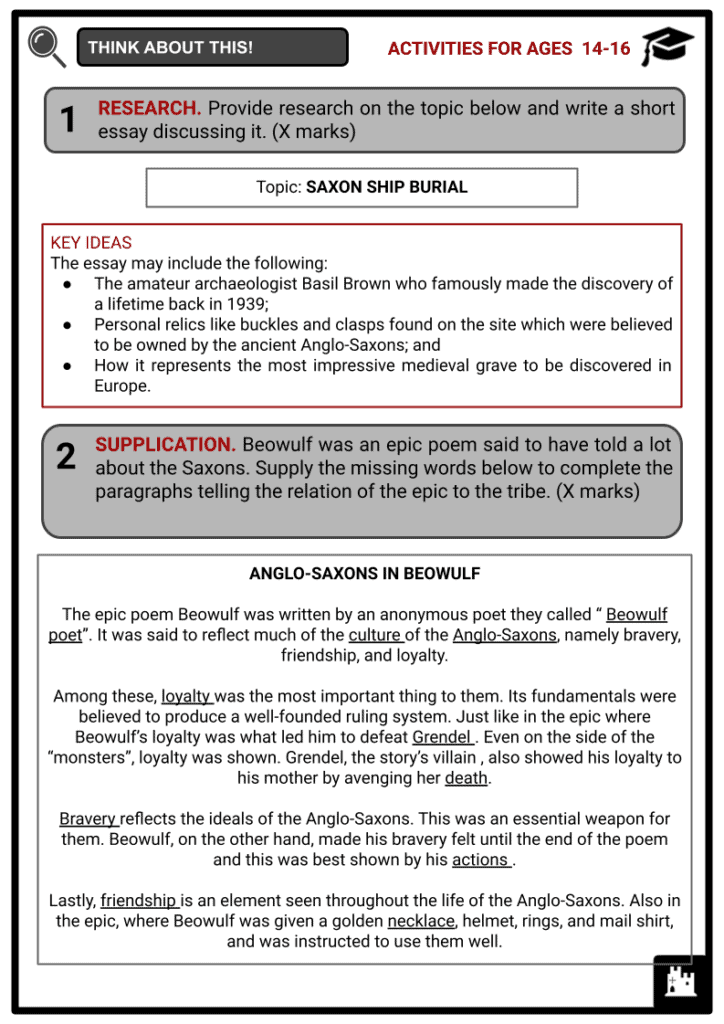 Let’s find out more about the Anglo-Saxons!

They were the most powerful political force in England until Harold II, the last Anglo-Saxon monarch, was killed by the Normans at the Battle of Hastings in 1066.

Short History of the Anglo-Saxons in Britain 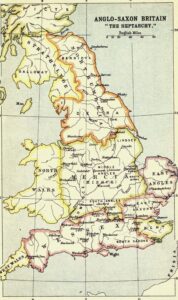