Do you want to save dozens of hours in time? Get your evenings and weekends back? Be able to teach about The Danelaw to your students? 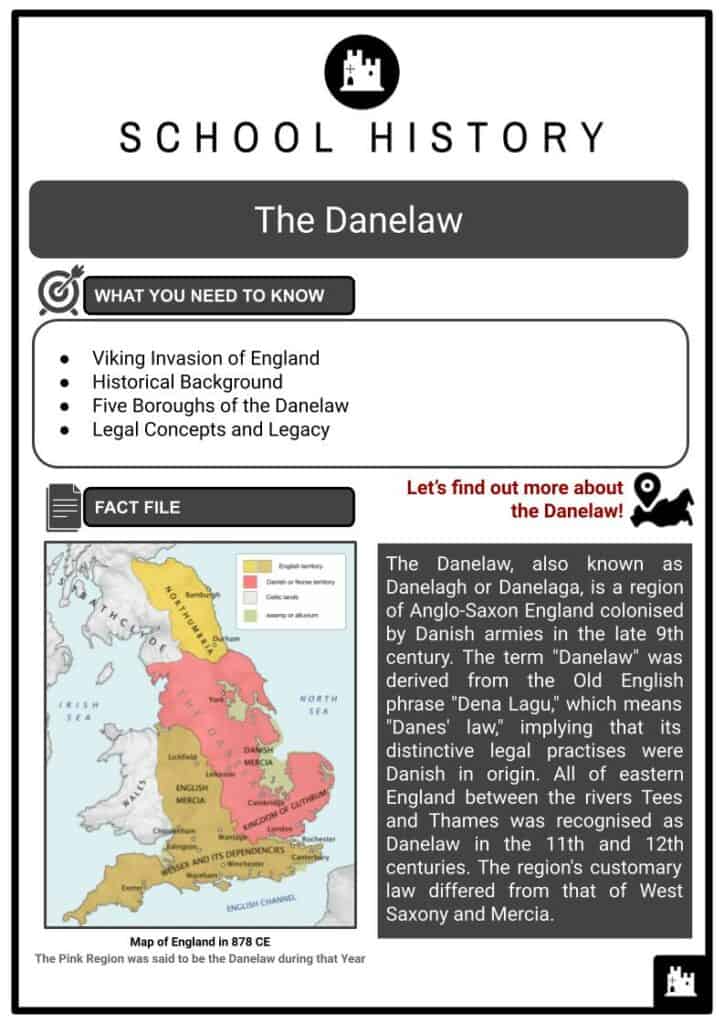 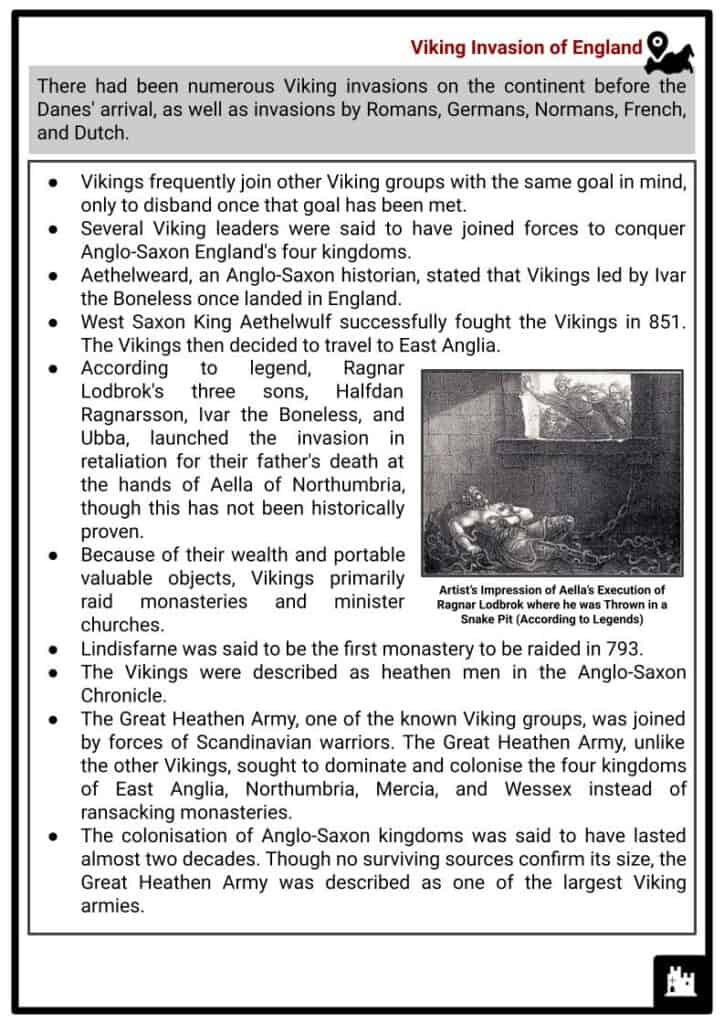 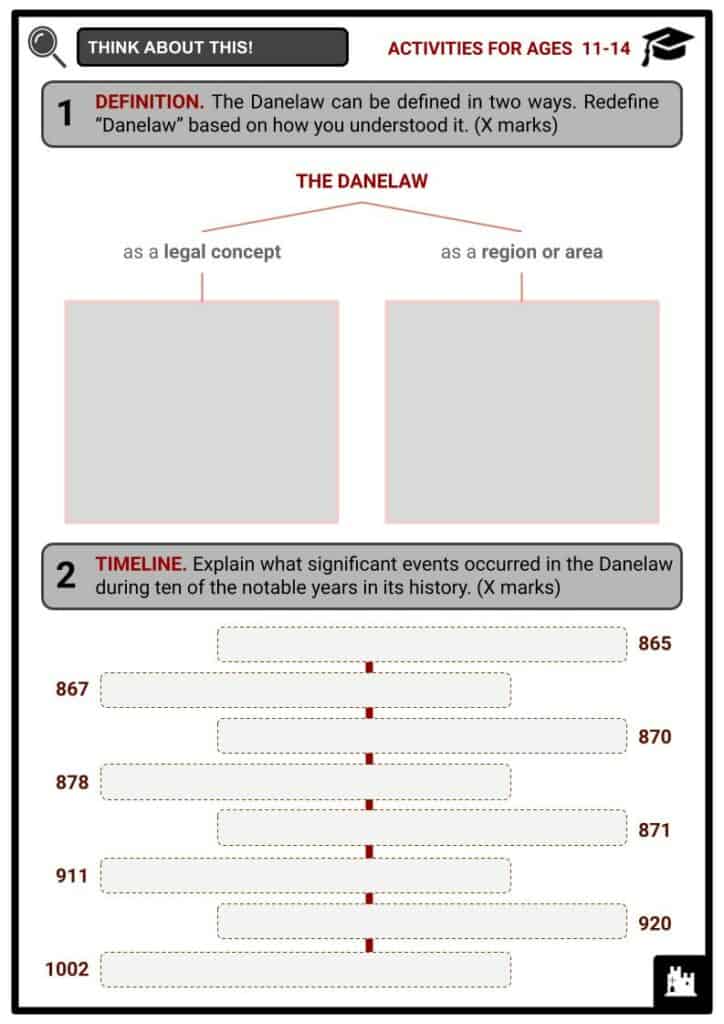 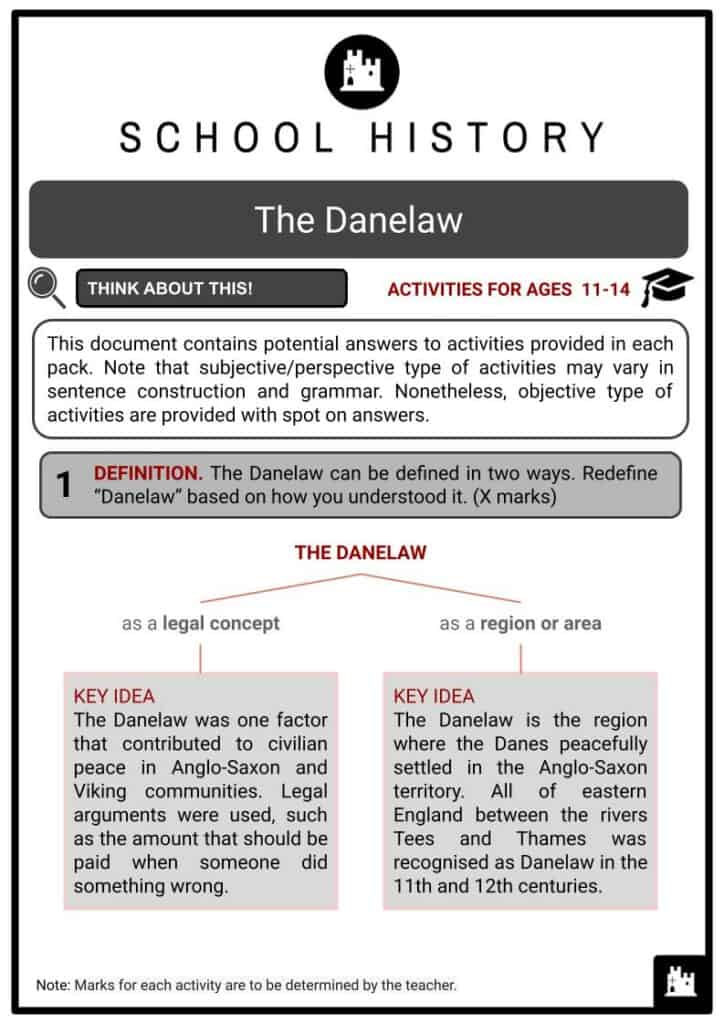 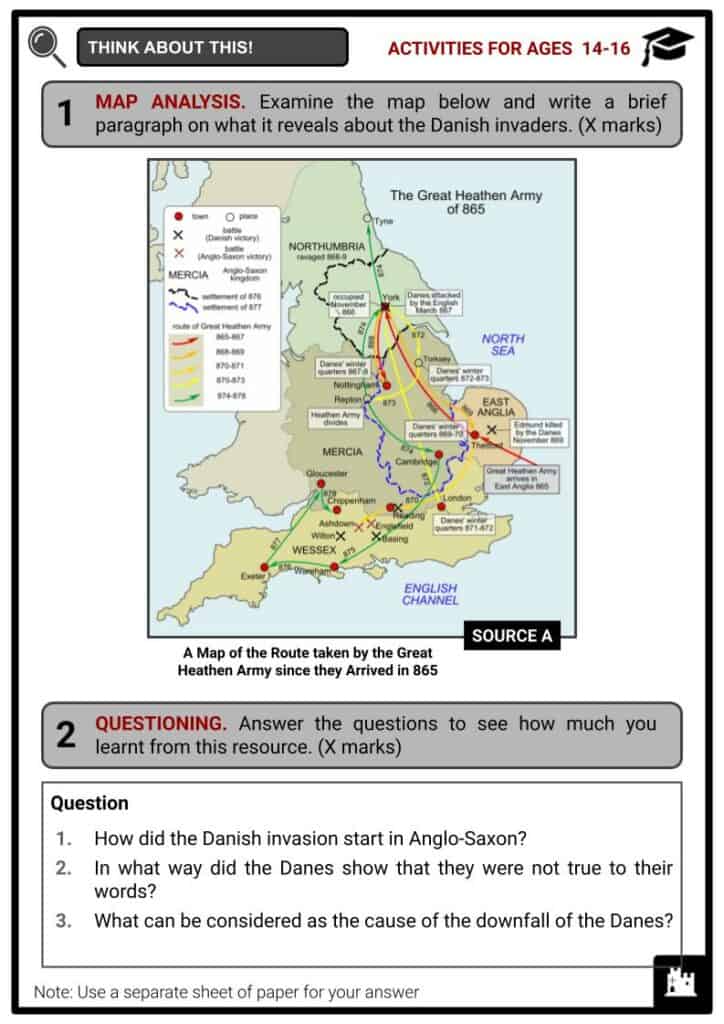 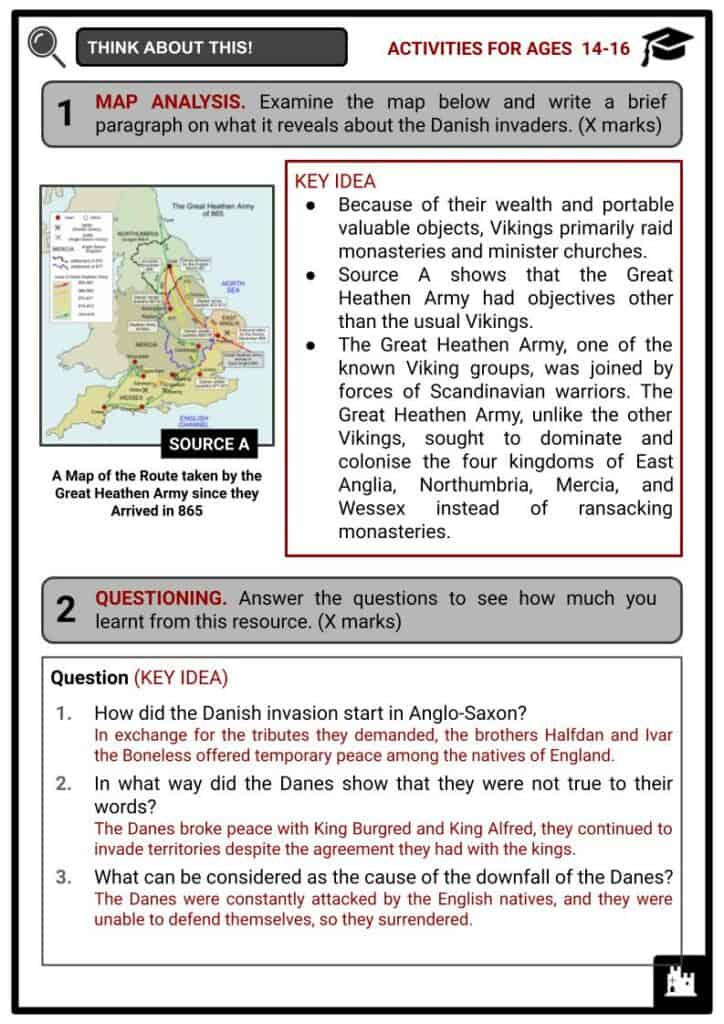 Let’s find out more about the Danelaw!

The Danelaw, also known as Danelagh or Danelaga, is a region of Anglo-Saxon England colonised by Danish armies in the late 9th century. The term "Danelaw" was derived from the Old English phrase "Dena Lagu," which means "Danes' law," implying that its distinctive legal practises were Danish in origin. All of eastern England between the rivers Tees and Thames was recognised as Danelaw in the 11th and 12th centuries. The region's customary law differed from that of West Saxony and Mercia.

The Five Boroughs of the Danelaw