In this module, the development of the United States in the wake of WWII and the turbulent half-century of change that accompanied it. As both a period of opportunity and inequality, the 1920s through to the 1970s offers in-depth insight and examples of the ability to live the American Dream for some, while many others including immigrants, racial minorities and the poor experienced the nightmare of entrenched poverty, discrimination and prejudice. Themes spanning three modules encompass political, economic, social and cultural shifts after WWII, as well as key individuals who were instrumental in bringing about change.

Details of this period study can be found below.

Part one: American people and the 'Boom' 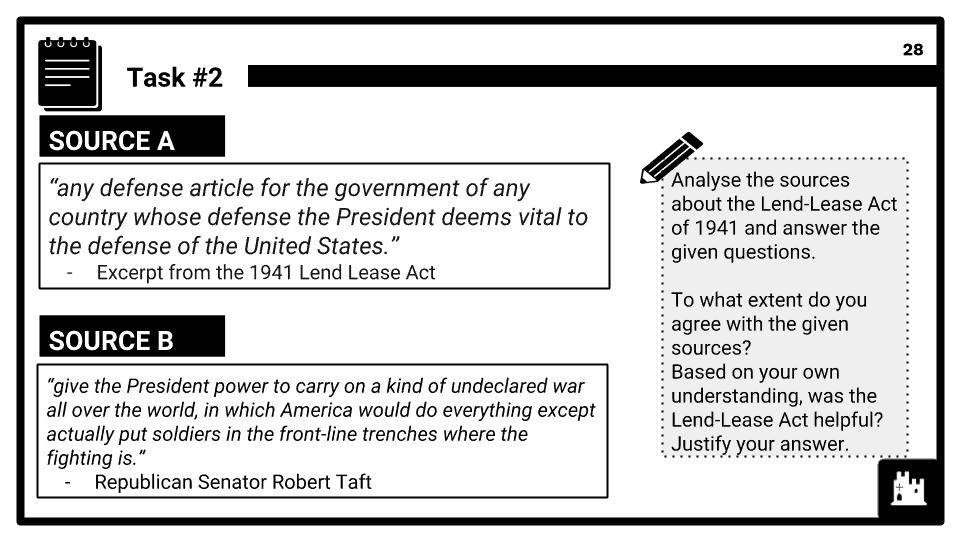 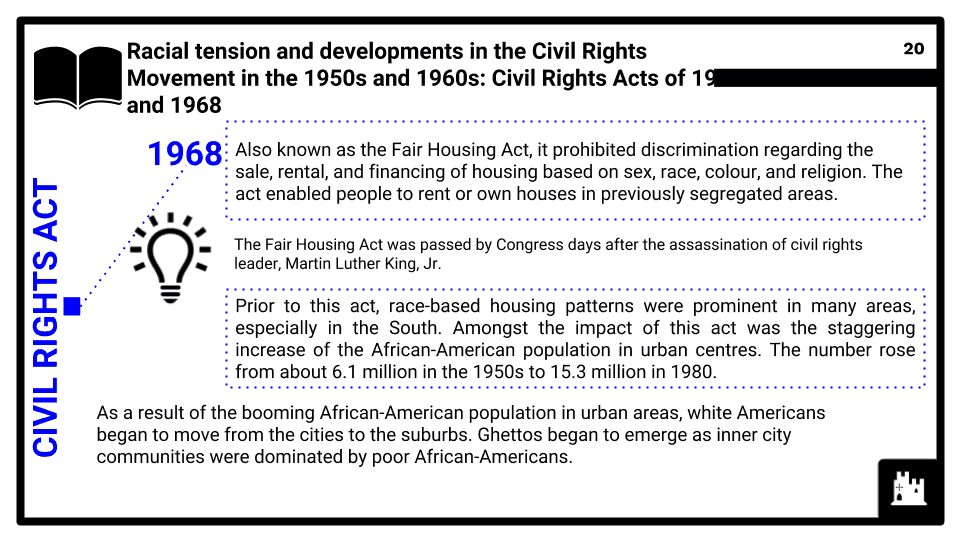 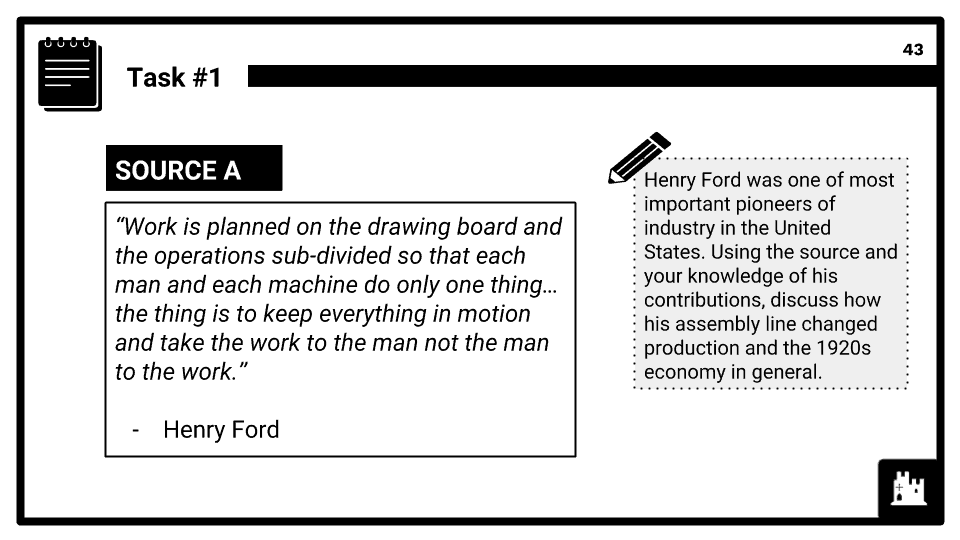 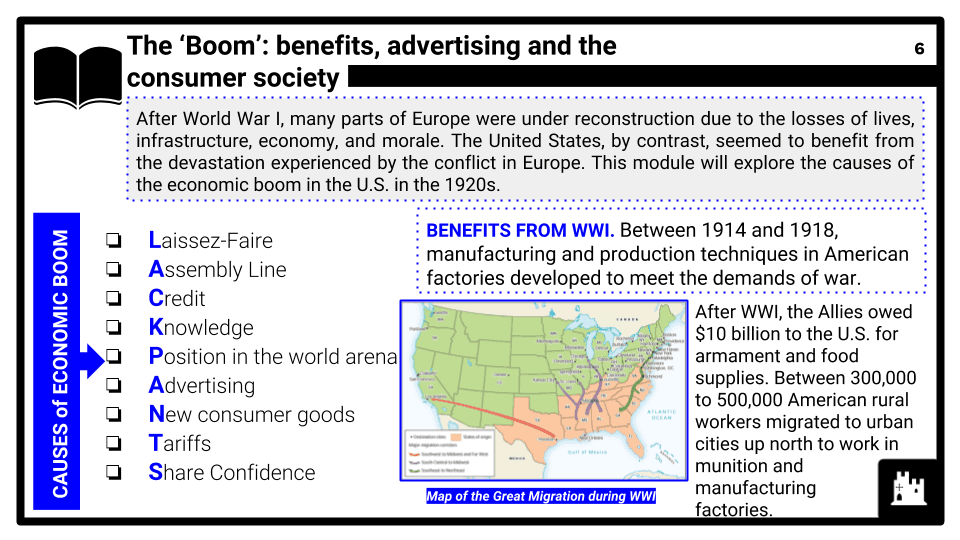