AQA GCSE History: Conflict and tension in the Gulf and Afghanistan, 1990–2009

In this module, students will gain a greater understanding of the complex and diverse interests of different groups, races, nations and rogue states in relation to the conflicts and tensions in the Gulf and Afghanistan from the late 70s through to the late 90s and early 2000s. The module seeks to show how and why conflict occurred and why it proved difficult to resolve the tensions which arose. This study also considers the role of key individuals and groups in shaping change, as well as how they were affected by and influenced international relations.

This module consists of three parts detailed below:

Part one: Tensions in the Gulf

Part two: The war on Al-Qaeda 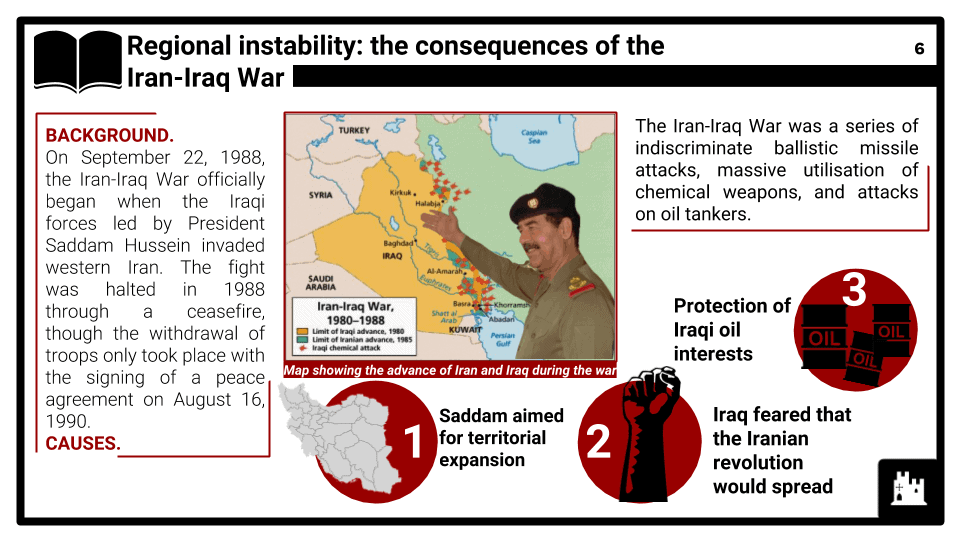 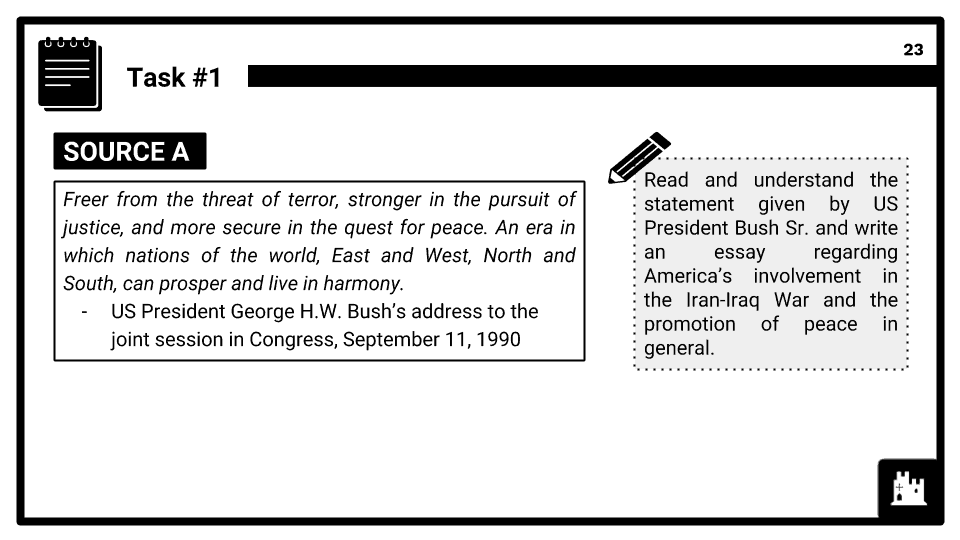 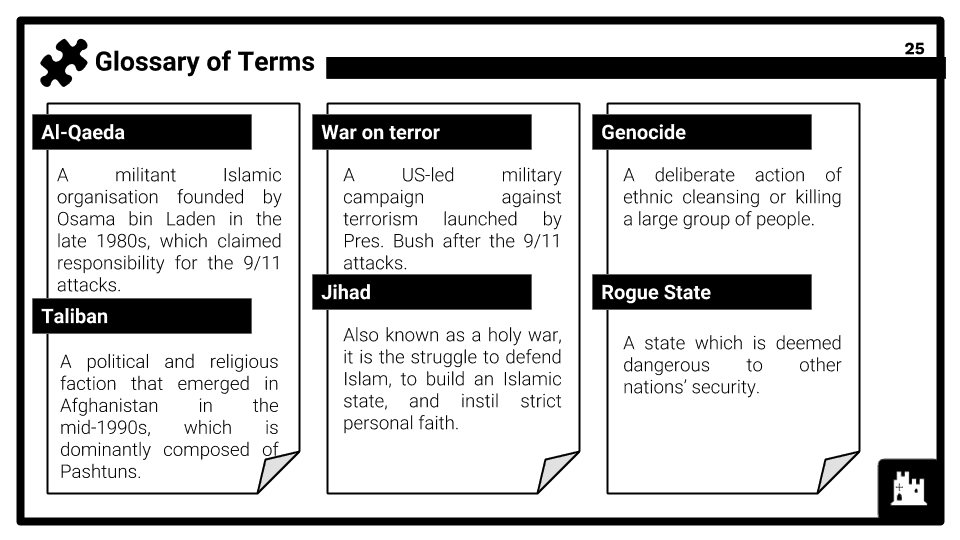 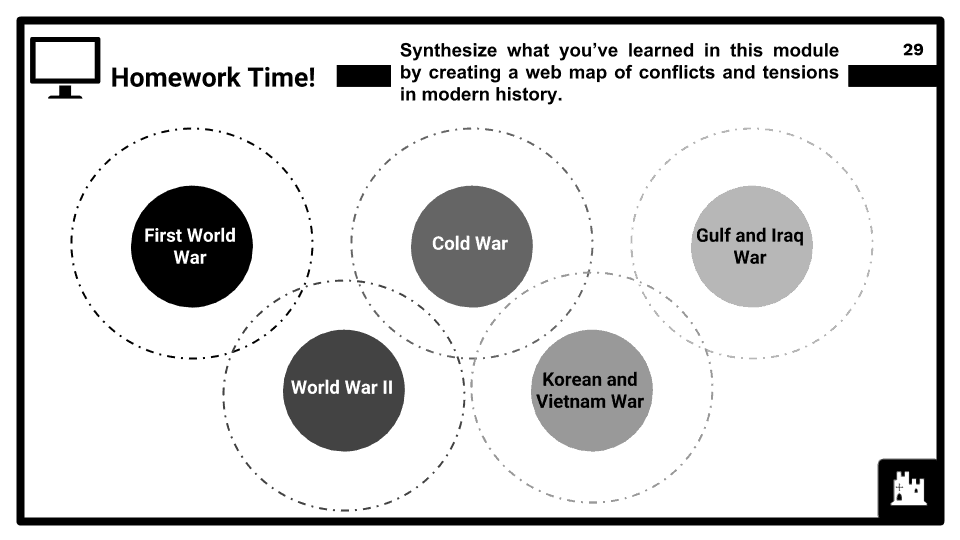