AQA GCSE History: Conflict and tension between East and West, 1945–1972

Teach any AQA module BC Conflict and Tension between East and West, 1945-1972, no prep needed!

In this module, the focus is on the tense relationship between the US and USSR superpowers in the decades after the Second World War. This wider world depth study enables students to understand the complex and diverse interests of the Great Powers and other states. It focuses on the causes, nature and conclusion of the First World War and seeks to show how and why conflict occurred, and why it proved difficult to bring the war to a conclusion. This study also considers the role of key individuals and groups in shaping change and how they were affected by and influenced international relations.

Students will study the political, economic and ideological aspects of the conflict between the US and the USSR as well as the influence of various leaders of the powers throughout the decades. This module consists of three parts detailed below:

Part one: The origins of the Cold War

Part two: The development of the Cold War 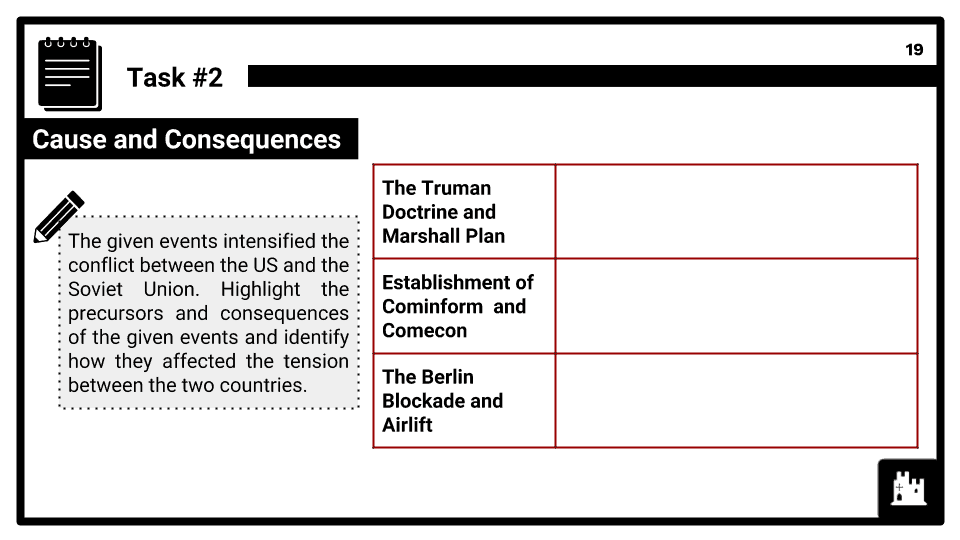 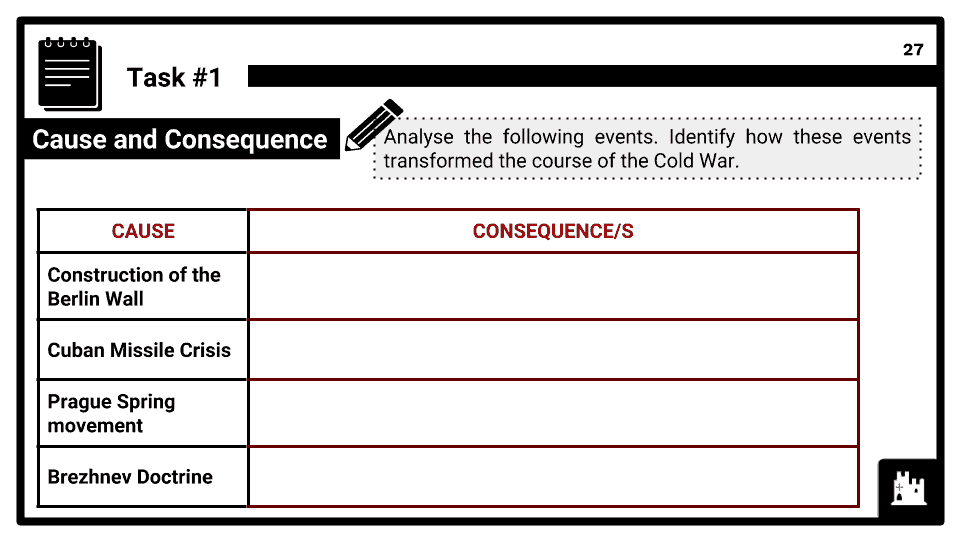 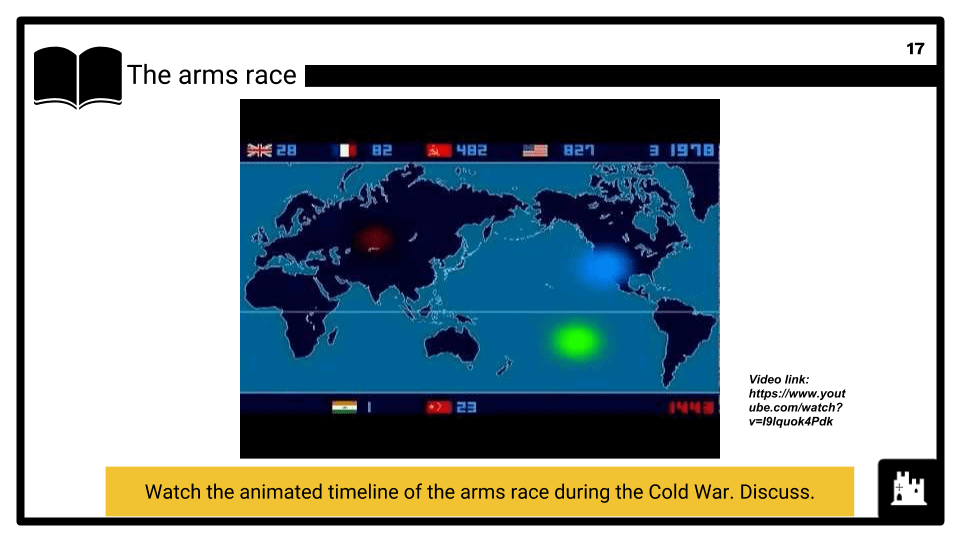 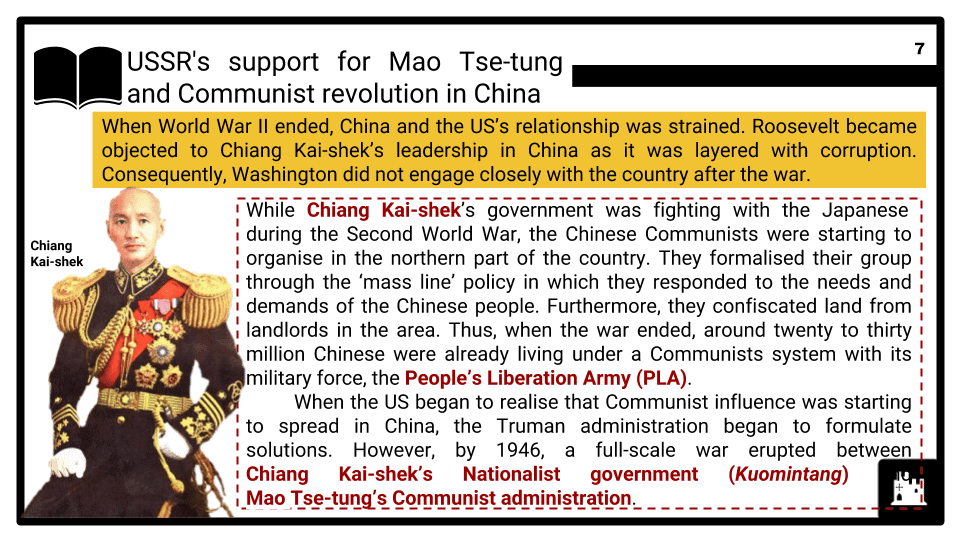