Do you want to save dozens of hours in time? Get your evenings and weekends back? Be able to teach Edward VI to your students? 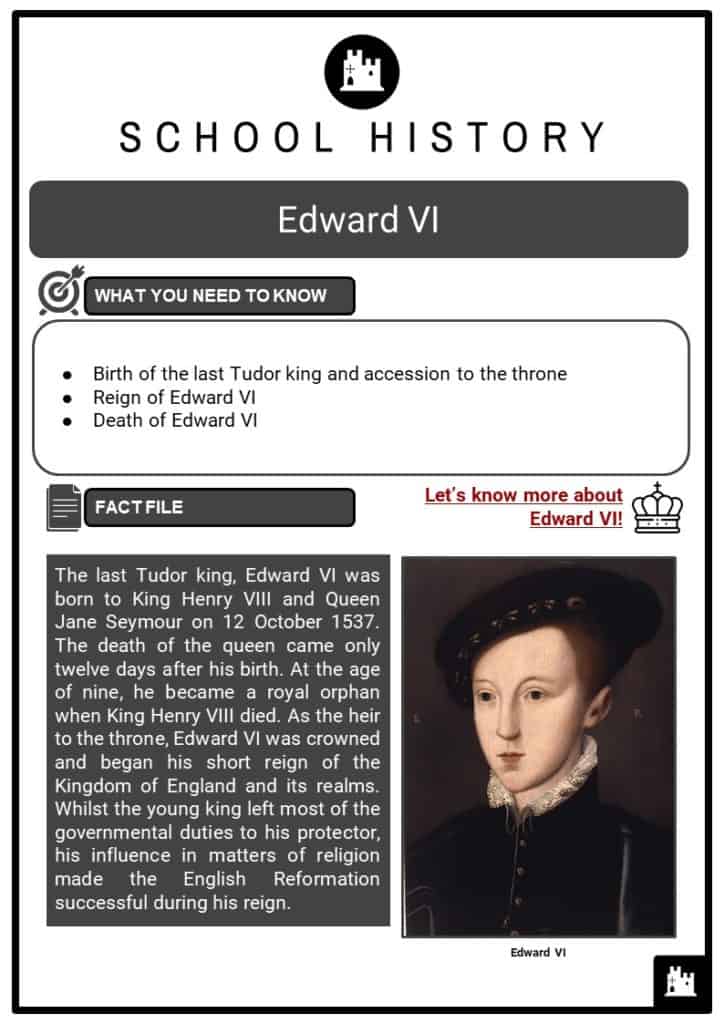 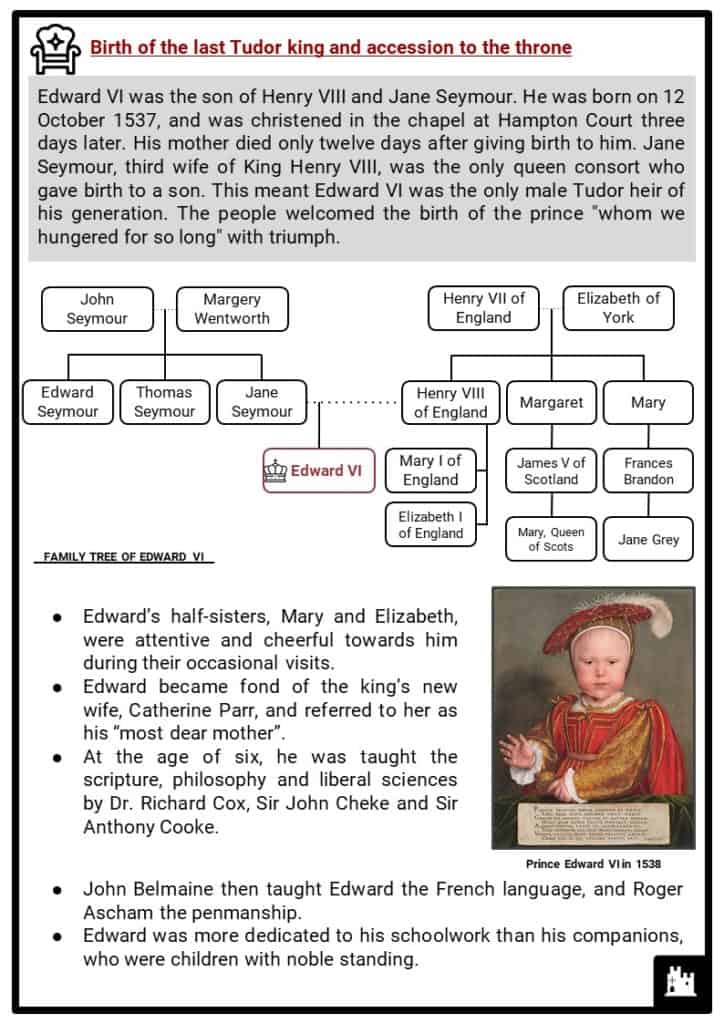 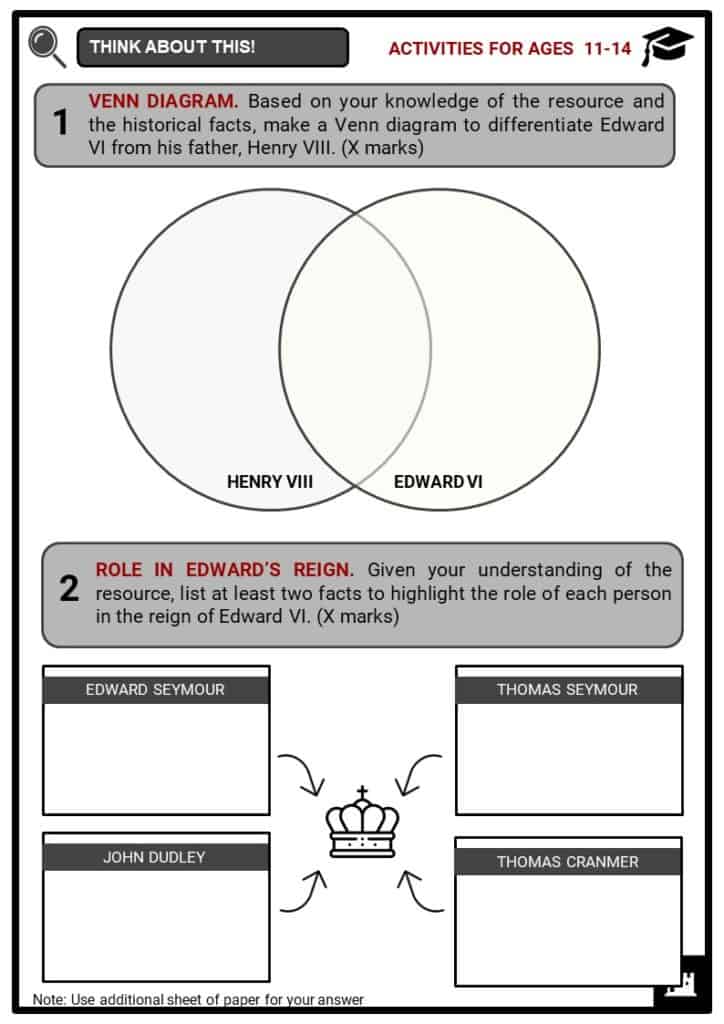 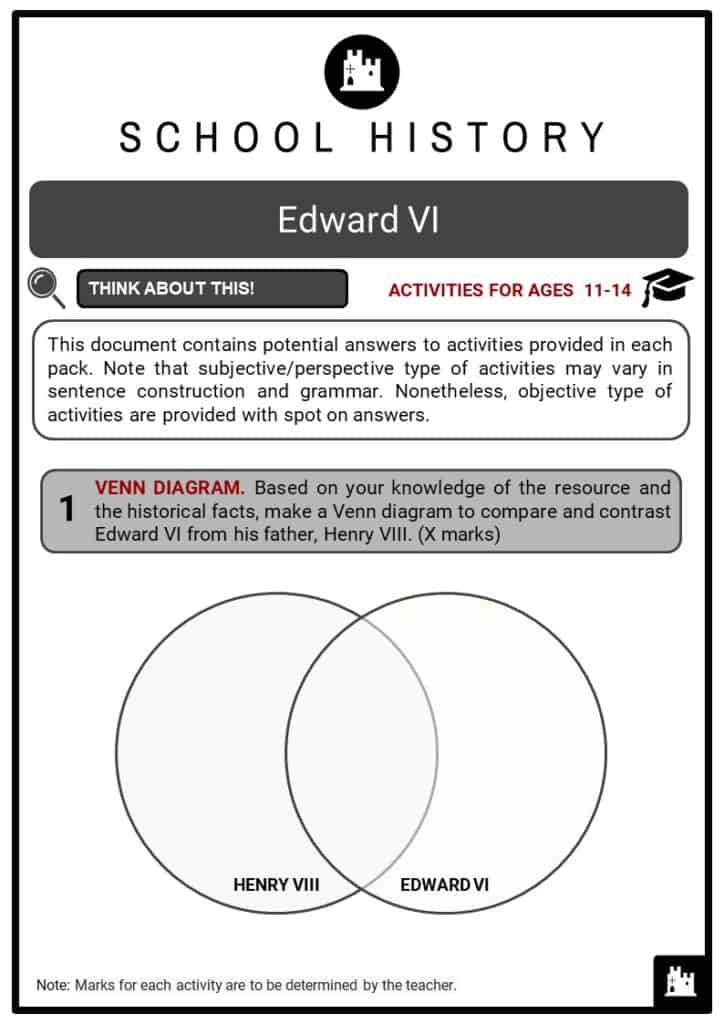 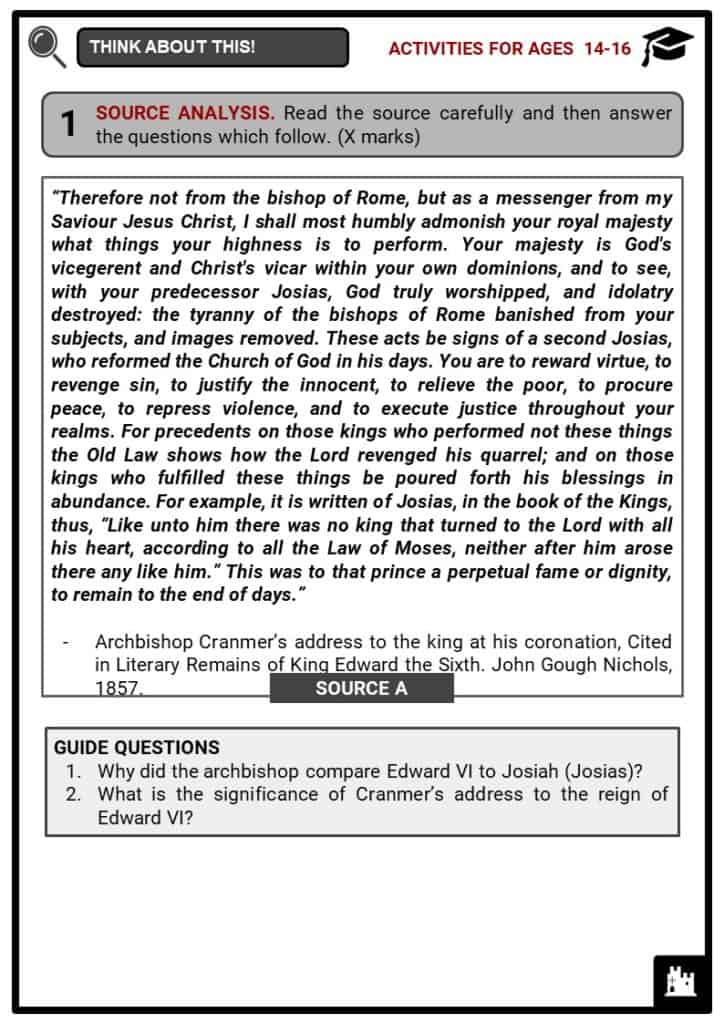 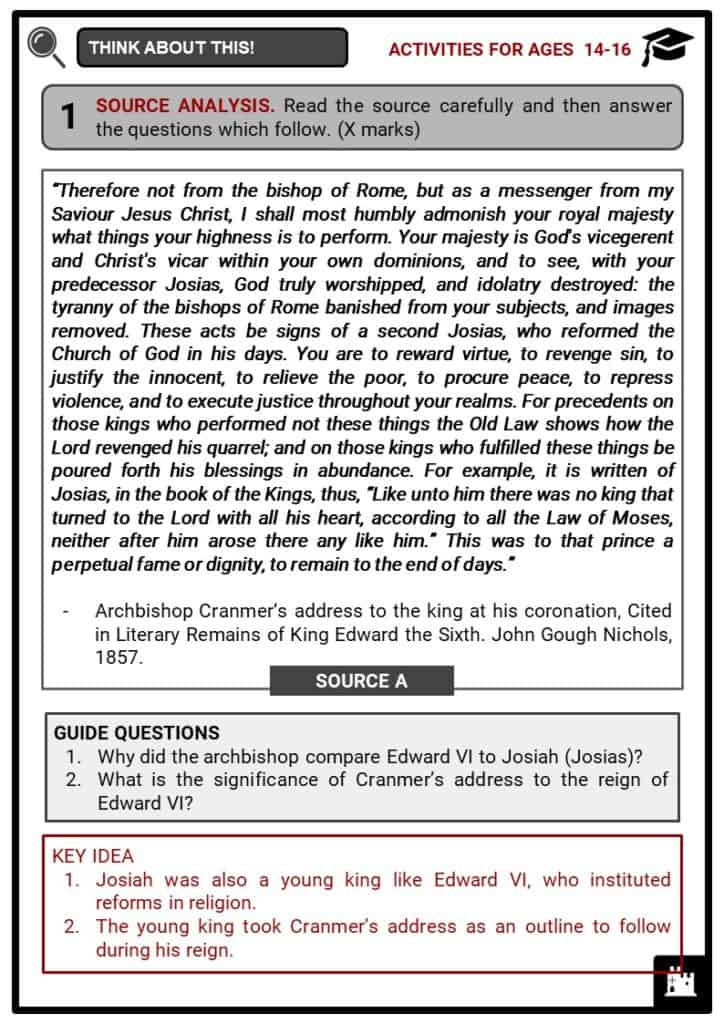 Birth of the last Tudor king and accession to the throne 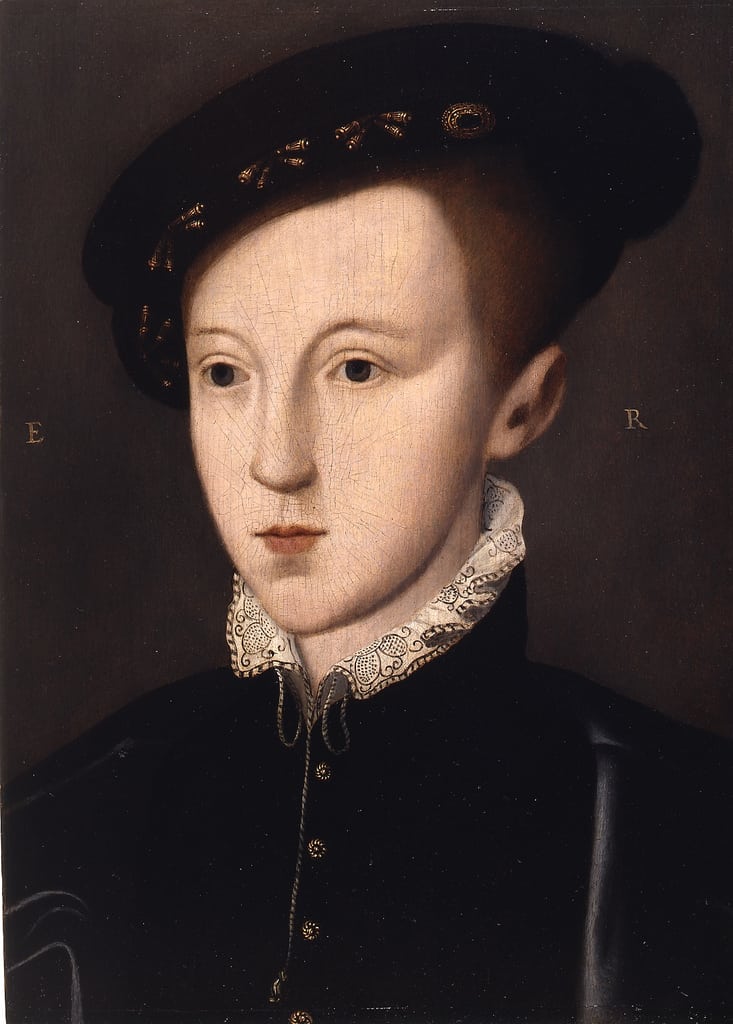 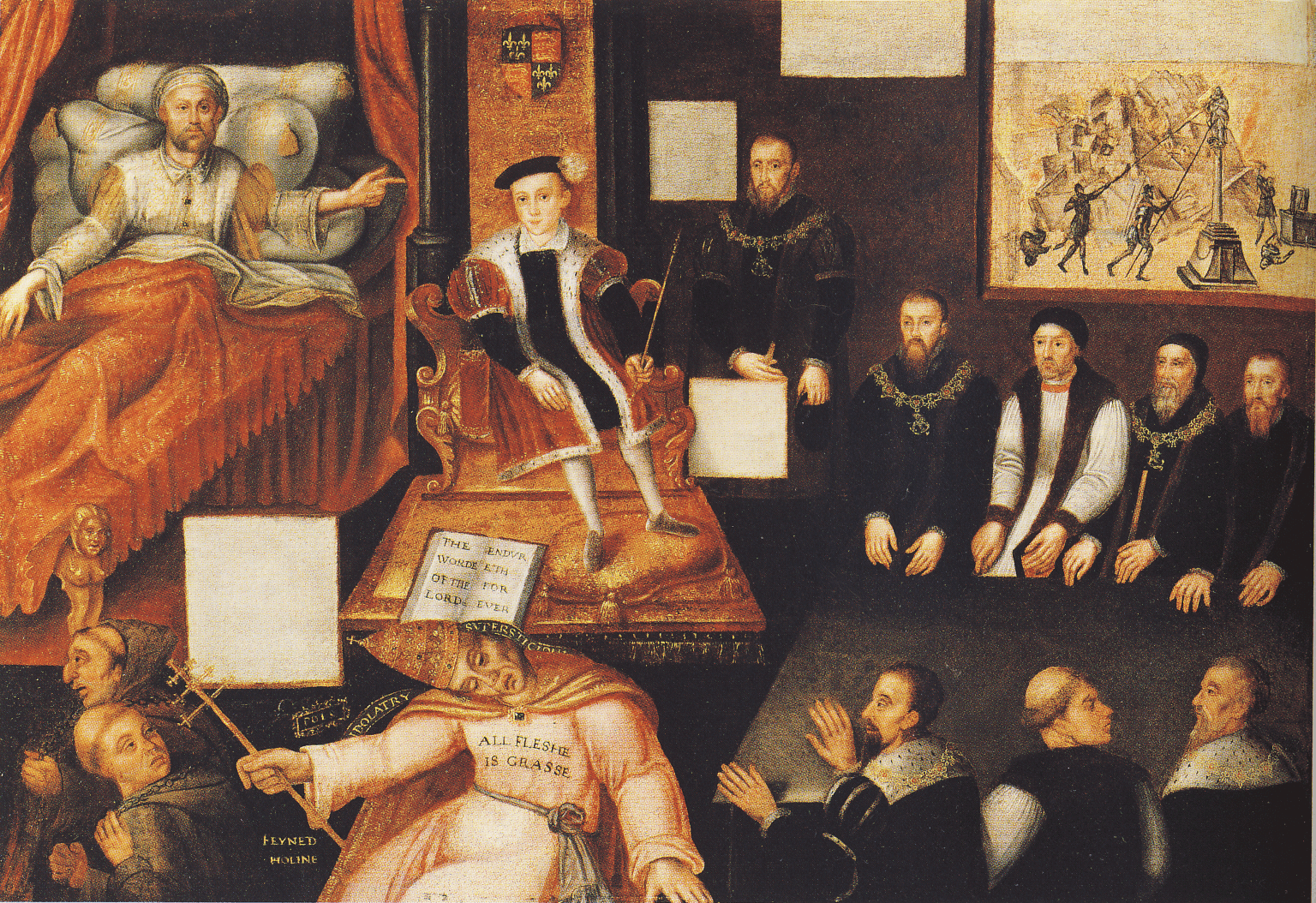 The Reign of Edward VI

DUKE OF SOMERSET AS PROTECTOR OF THE REALM

DUKE OF NORTHUMBERLAND AS PROTECTOR OF THE REALM

The Death of Edward VI