Do you want to save dozens of hours in time? Get your evenings and weekends back? Be able to teach about the German Reformation to your students? 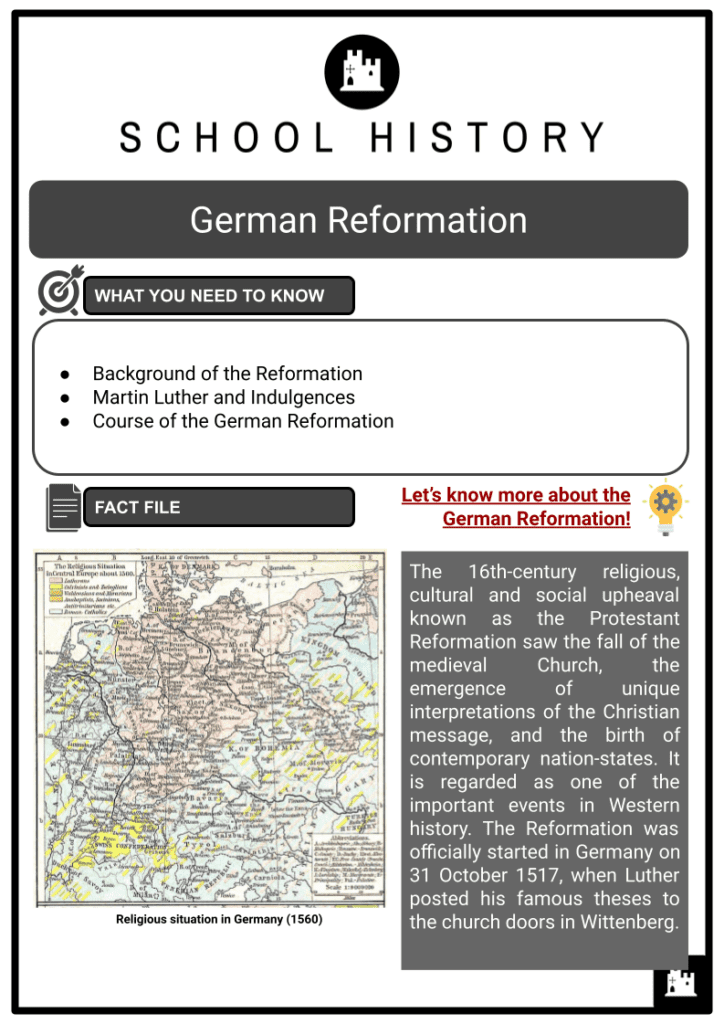 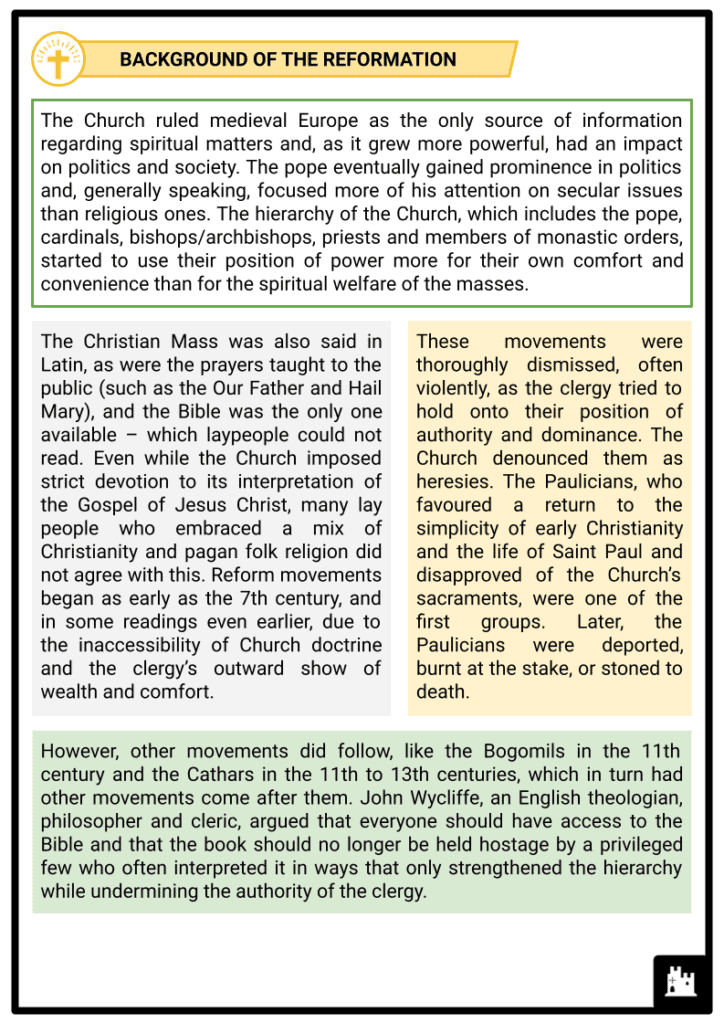 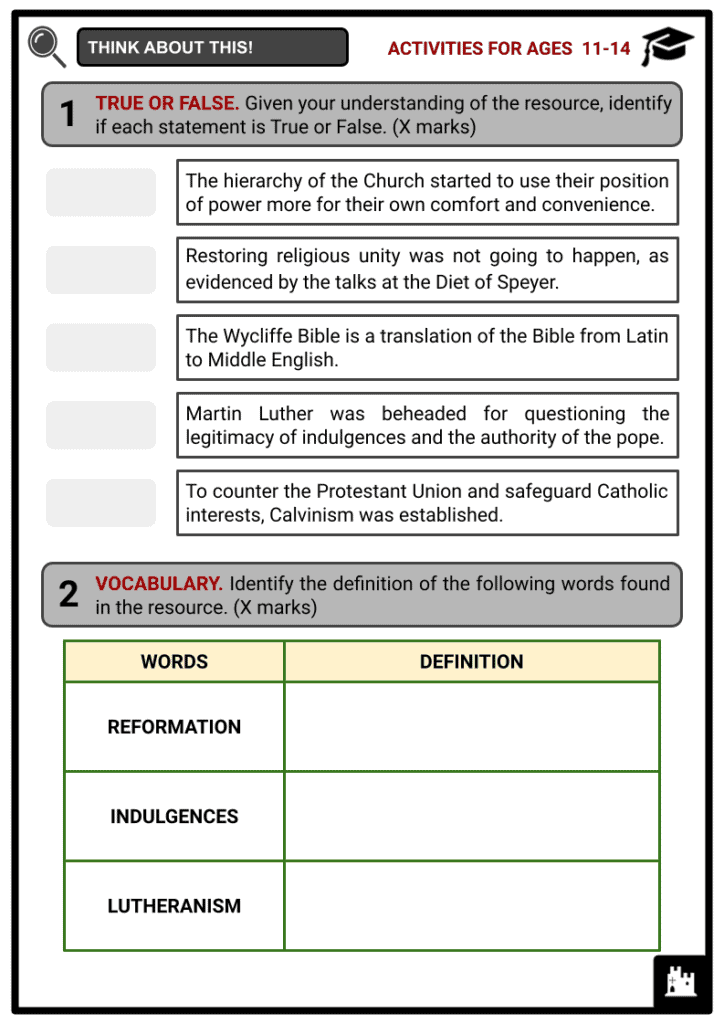 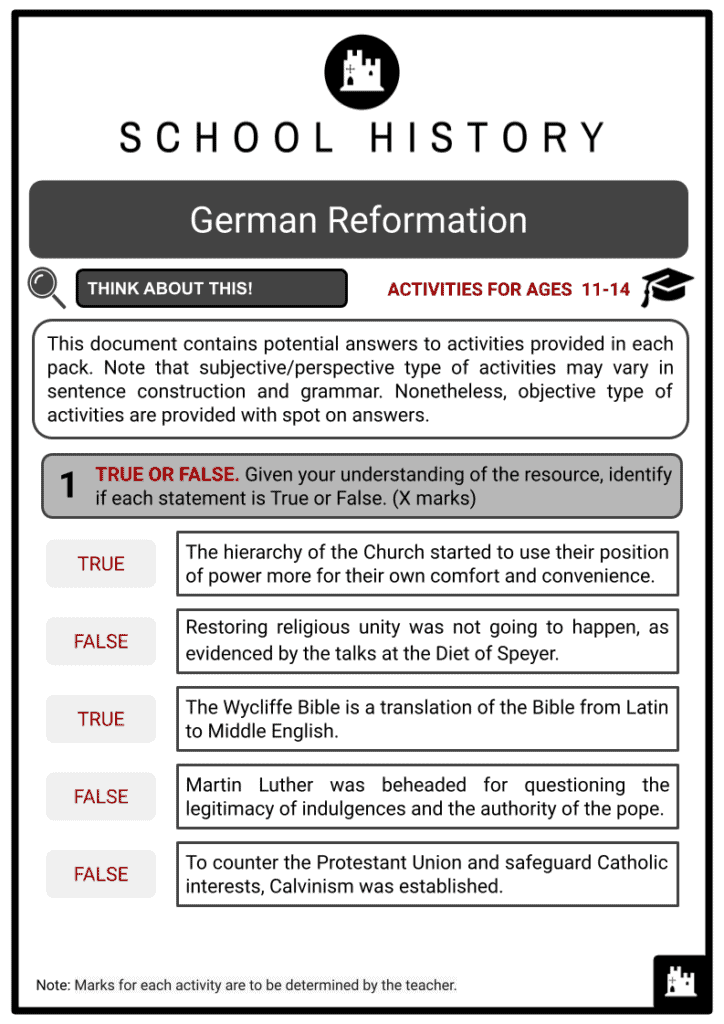 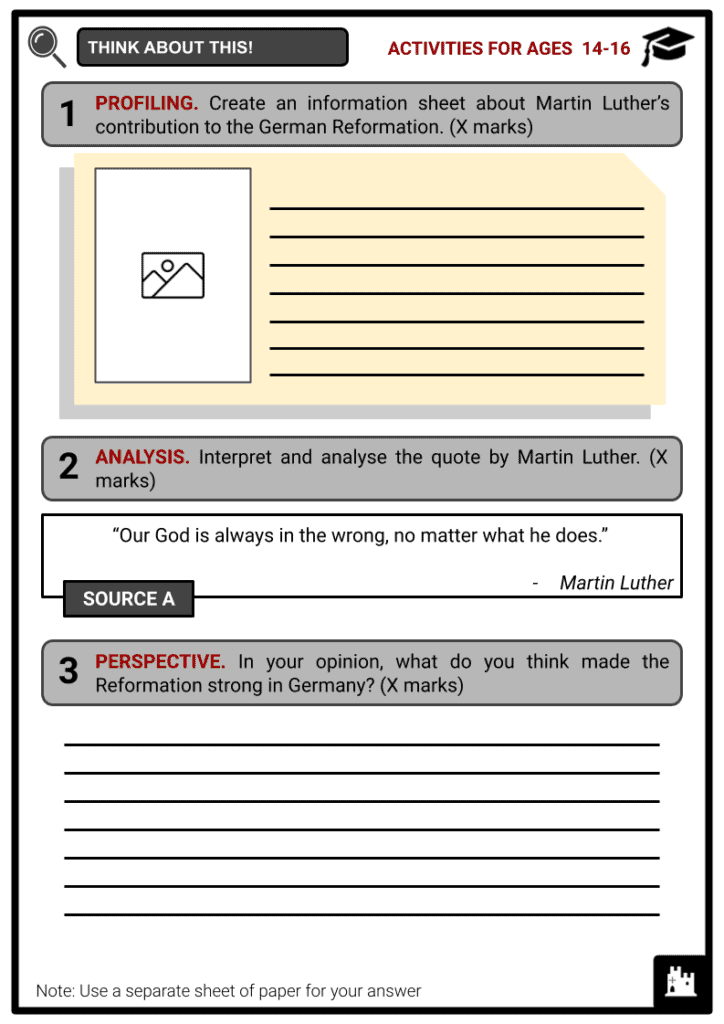 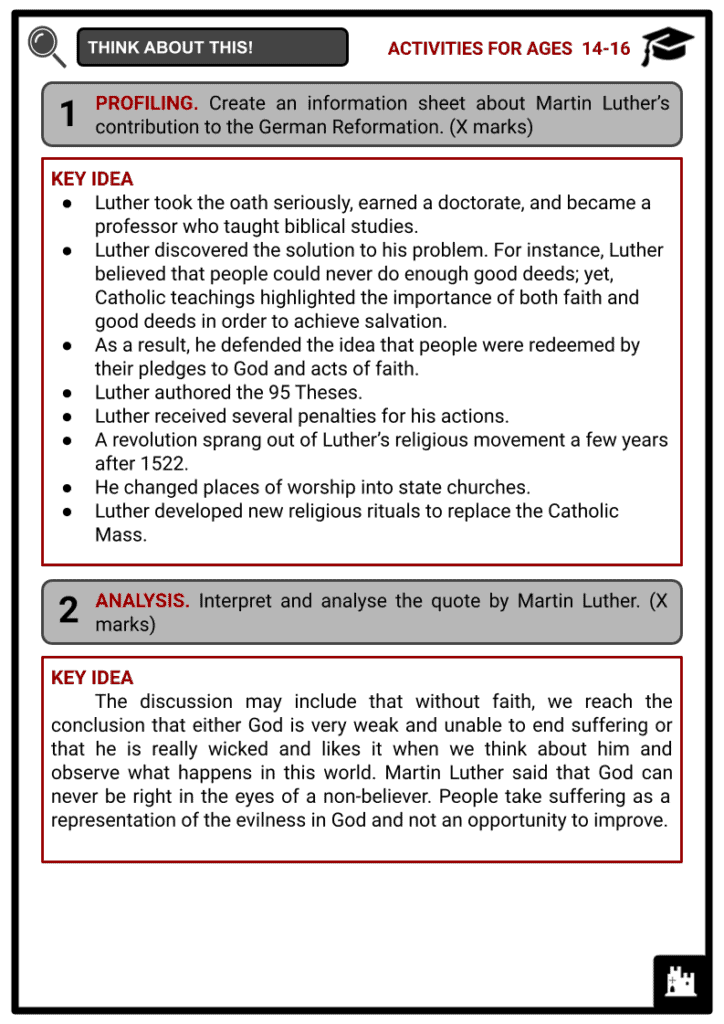 Let’s find out more about the German Reformation!

The 16th-century religious, cultural and social upheaval known as the Protestant Reformation saw the fall of the medieval Church, the emergence of unique interpretations of the Christian message, and the birth of contemporary nation-states. It is regarded as one of the important events in Western history. The Reformation was officially started in Germany on 31 October 1517, when Luther posted his famous theses to the church doors in Wittenberg.

BACKGROUND OF THE REFORMATION

COURSE OF THE REFORMATION