Do you want to save dozens of hours in time? Get your evenings and weekends back? Be able to teach about Isaac Newton to your students? 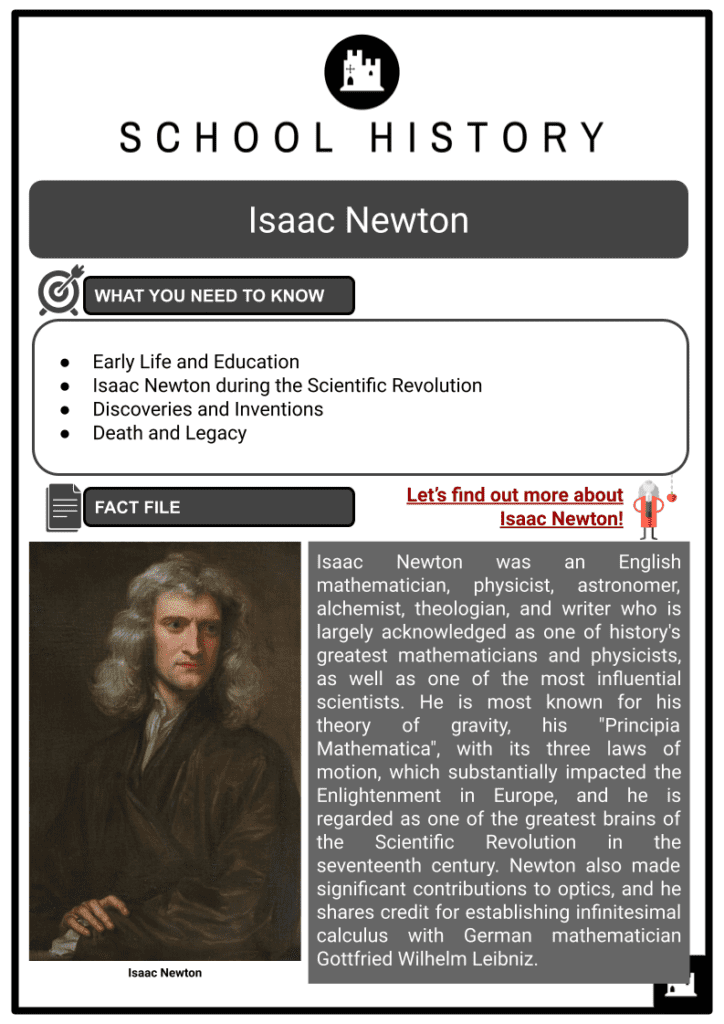 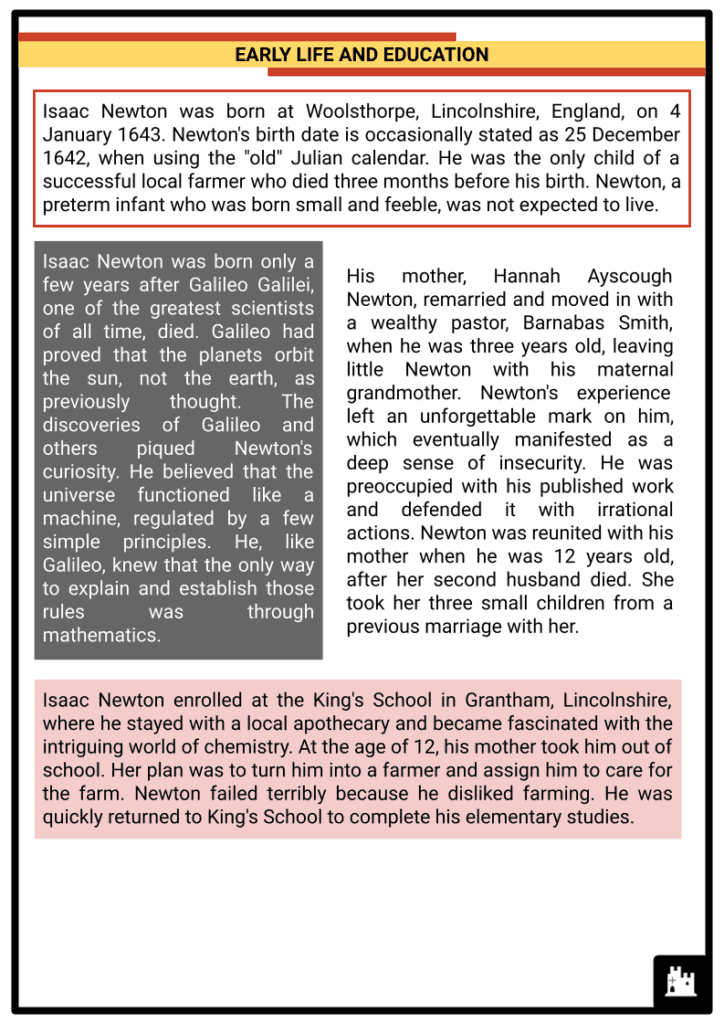 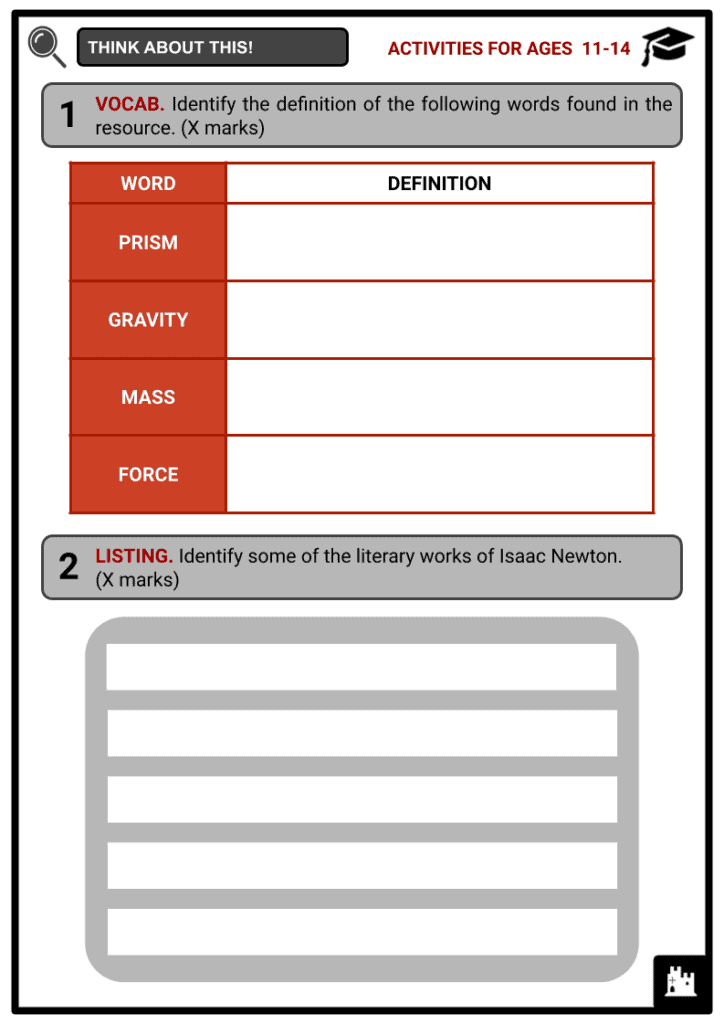 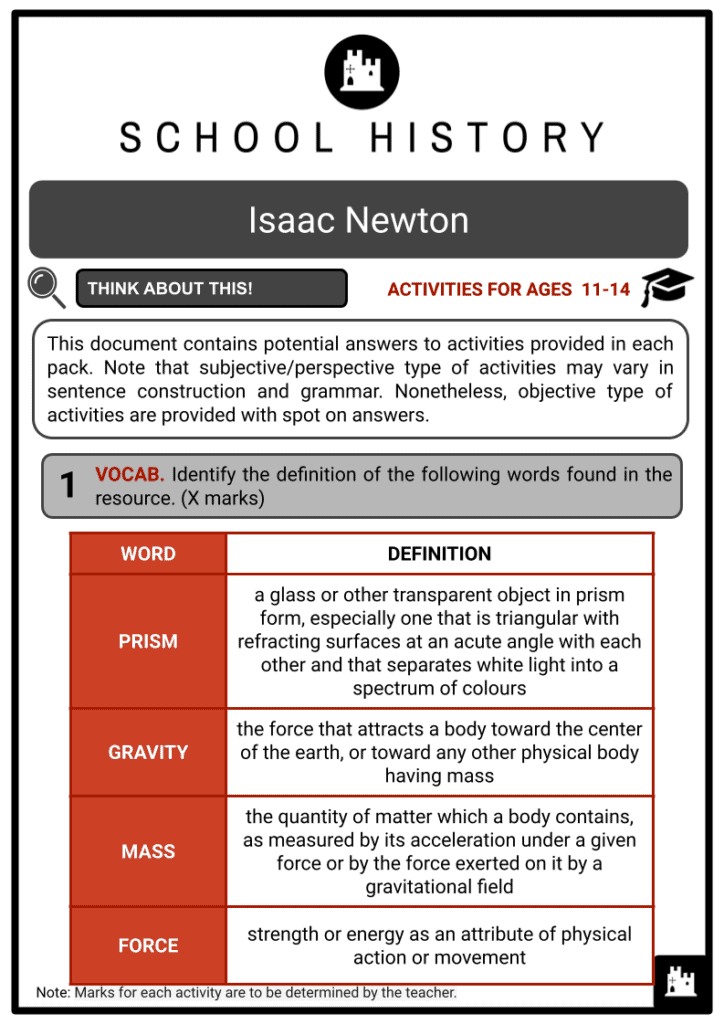 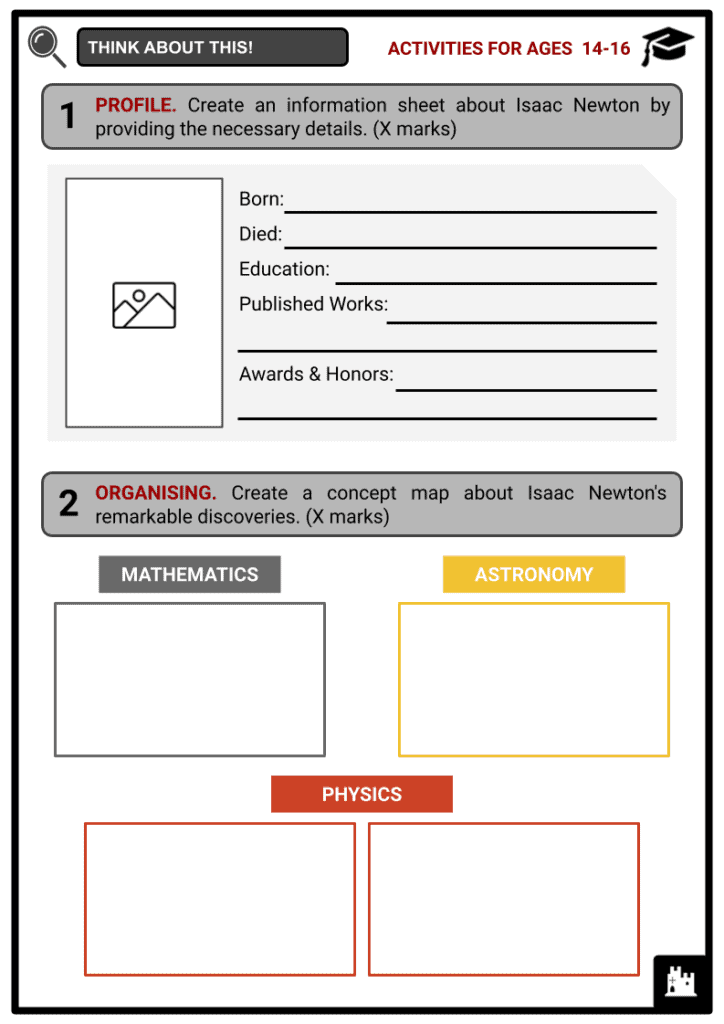 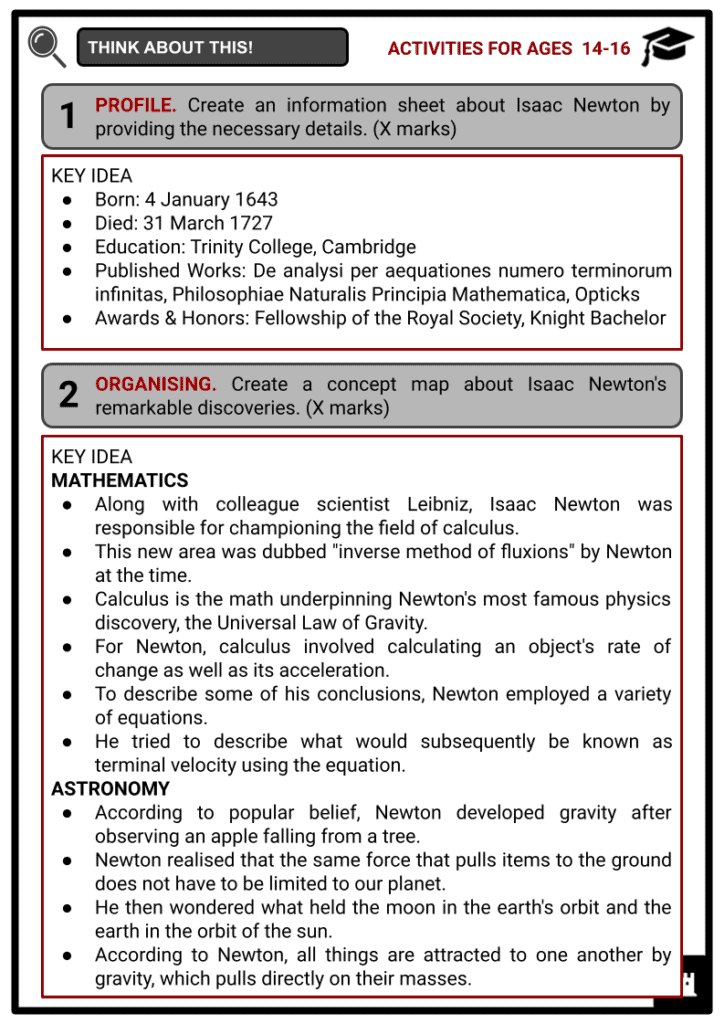 Isaac Newton was an English mathematician, physicist, astronomer, alchemist, theologian, and writer who is largely acknowledged as one of history's greatest mathematicians and physicists, as well as one of the most influential scientists. He is most known for his theory of gravity, his "Principia Mathematica", with its three laws of motion, which substantially impacted the Enlightenment in Europe, and he is regarded as one of the greatest brains of the Scientific Revolution in the seventeenth century. Newton also made significant contributions to optics, and he shares credit for establishing infinitesimal calculus with German mathematician Gottfried Wilhelm Leibniz.

DURING THE SCIENTIFIC REVOLUTION

The Scientific Revolution of the 17th century was already in full force when Newton arrived in Cambridge. Most European academic circles were familiar with the heliocentric view of the cosmos, which was proposed by astronomers Nicolaus Copernicus and Johannes Kepler and subsequently revised by Galileo. René Descartes, a philosopher, began to create a new idea of nature as a complex, impersonal, and inert machine. Nonetheless, Cambridge, like other European colleges, was immersed in Aristotelian philosophy and a view of nature based on a geocentric world, dealing with nature qualitatively rather than quantitatively.