Do you want to save dozens of hours in time? Get your evenings and weekends back? Be able to teach Jane Seymour to your students? 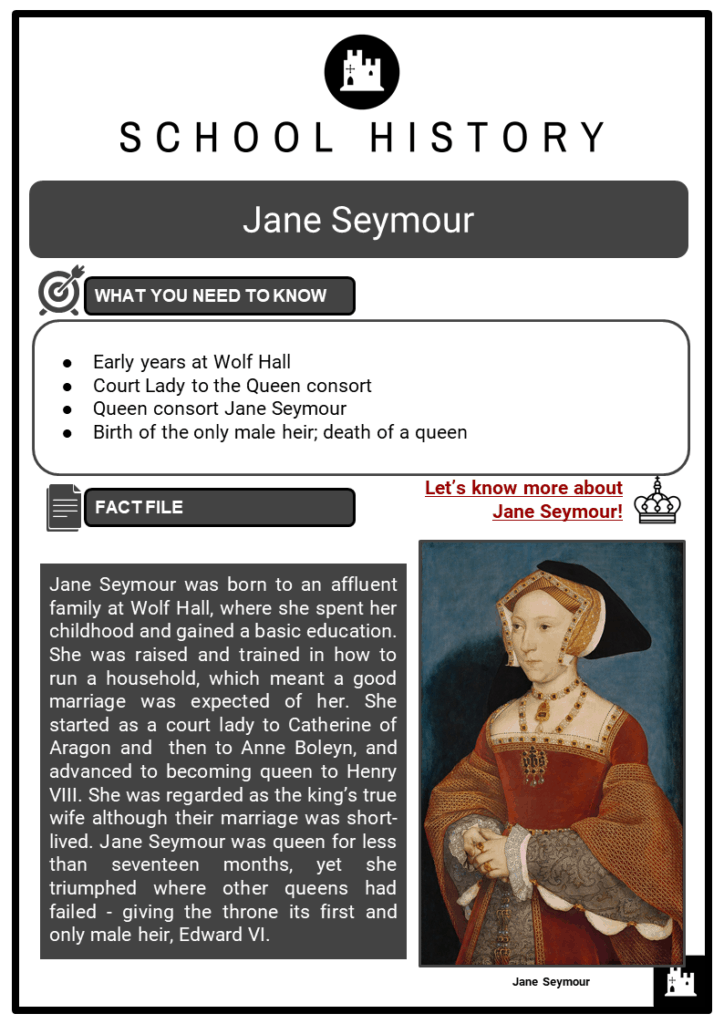 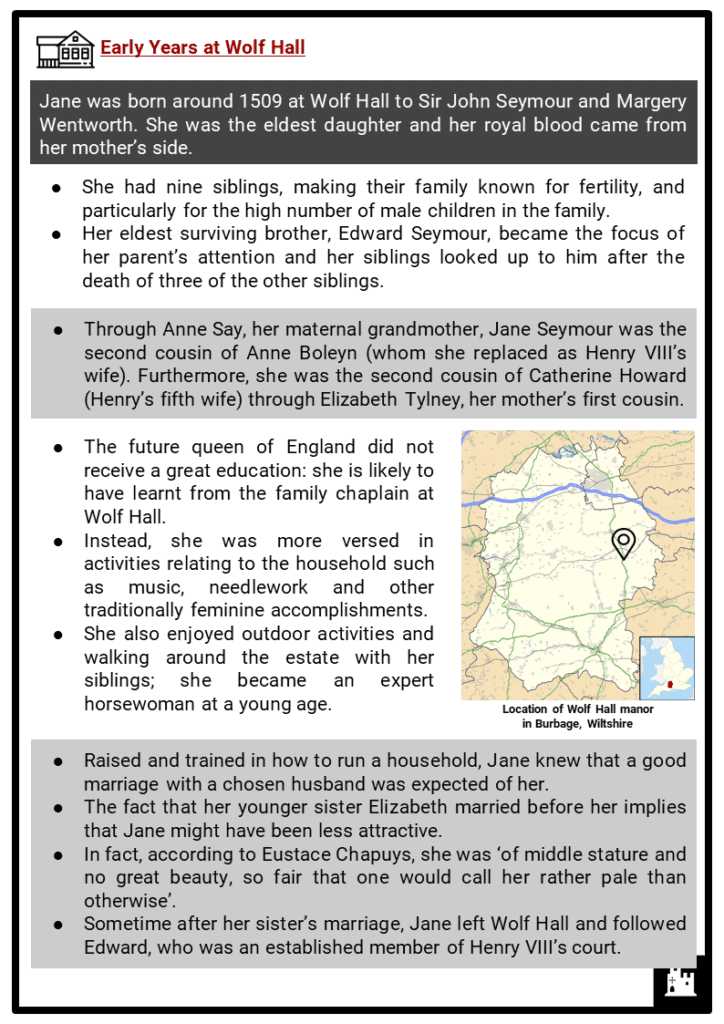 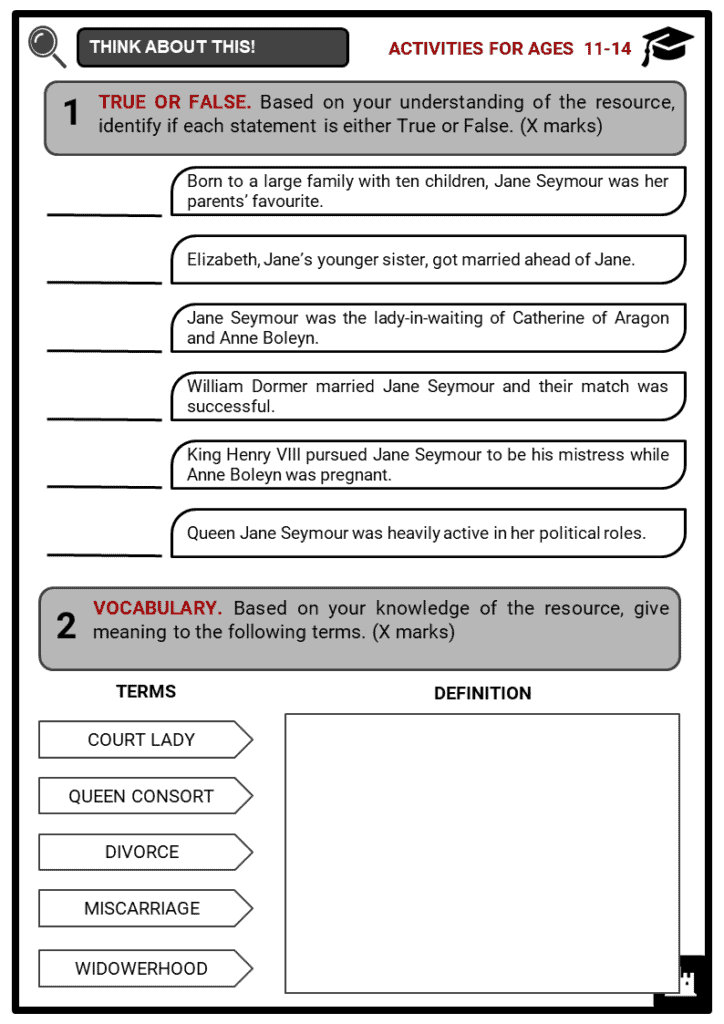 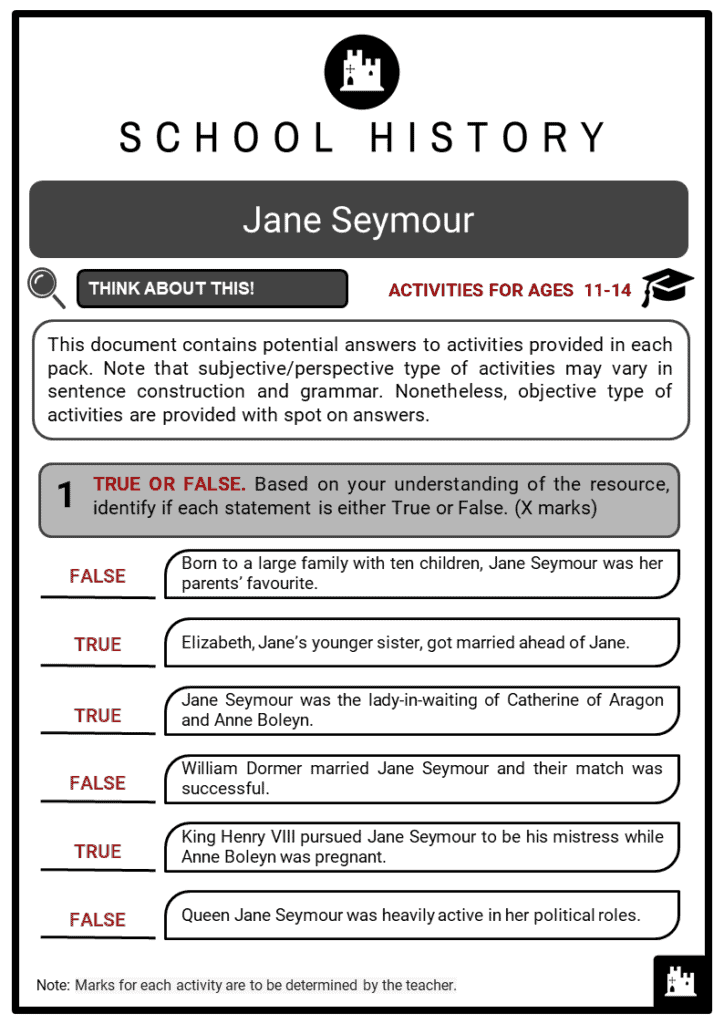 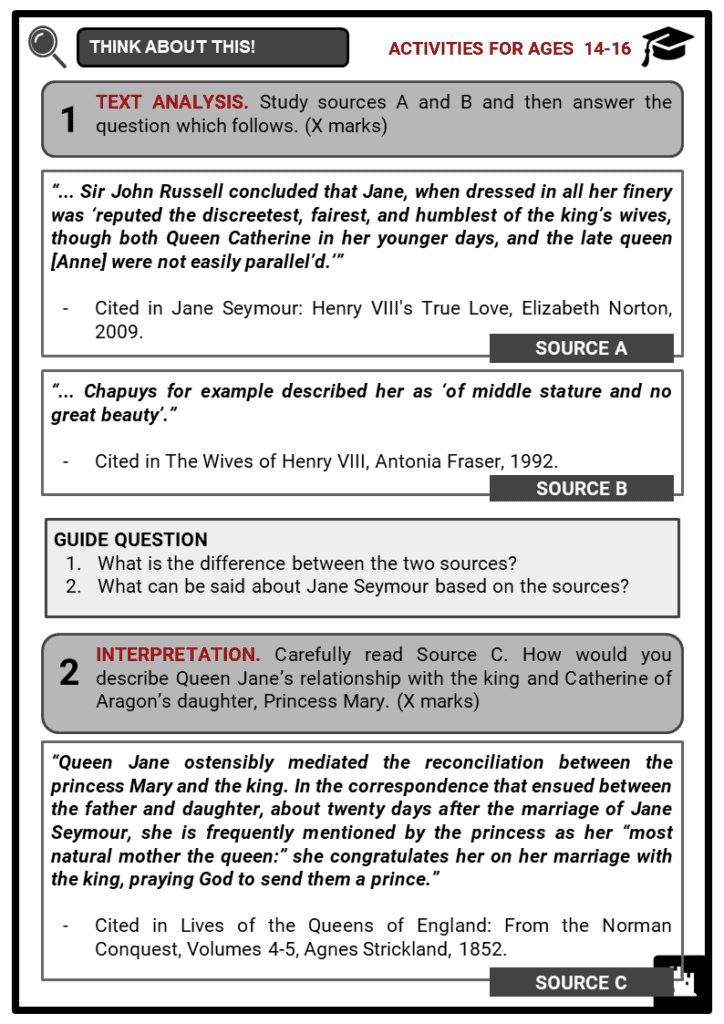 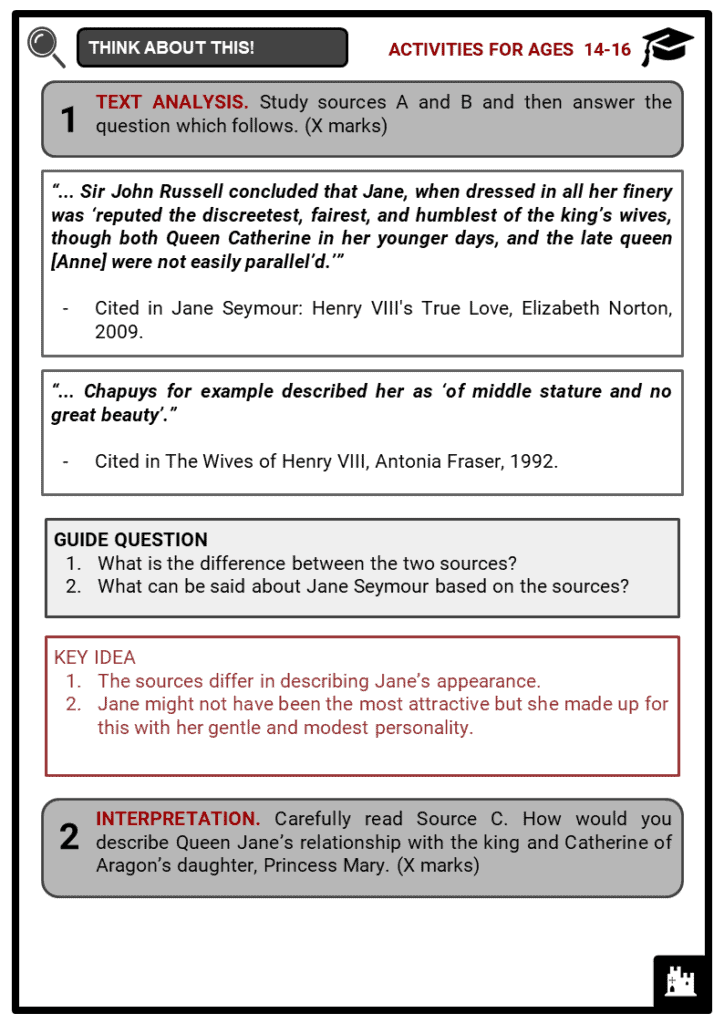 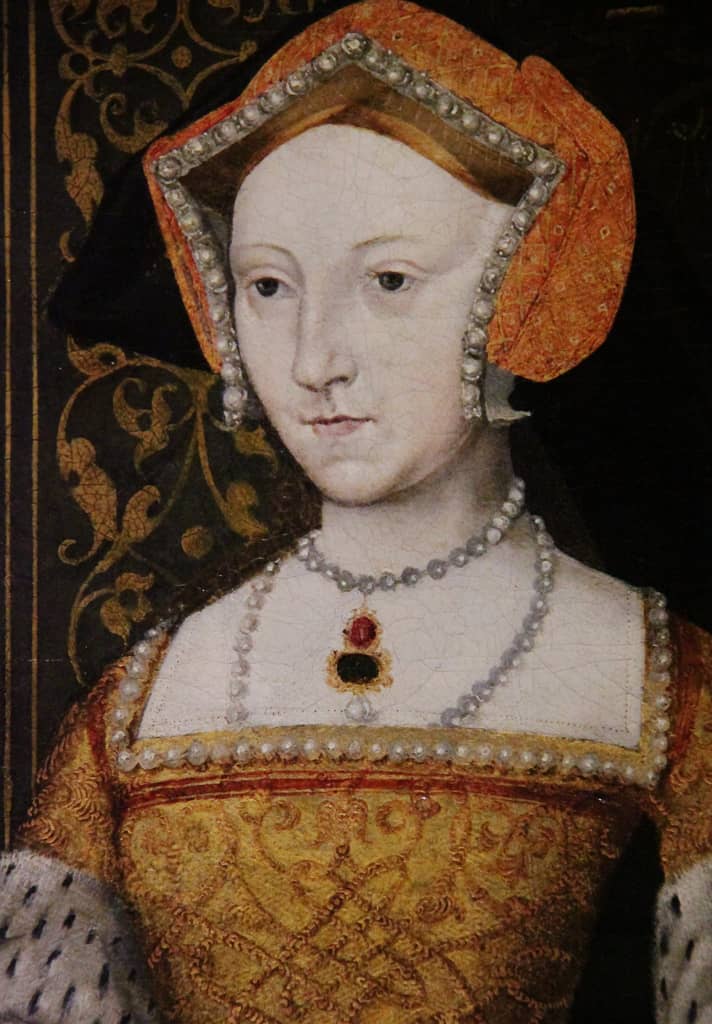 Court lady to the Queen consort 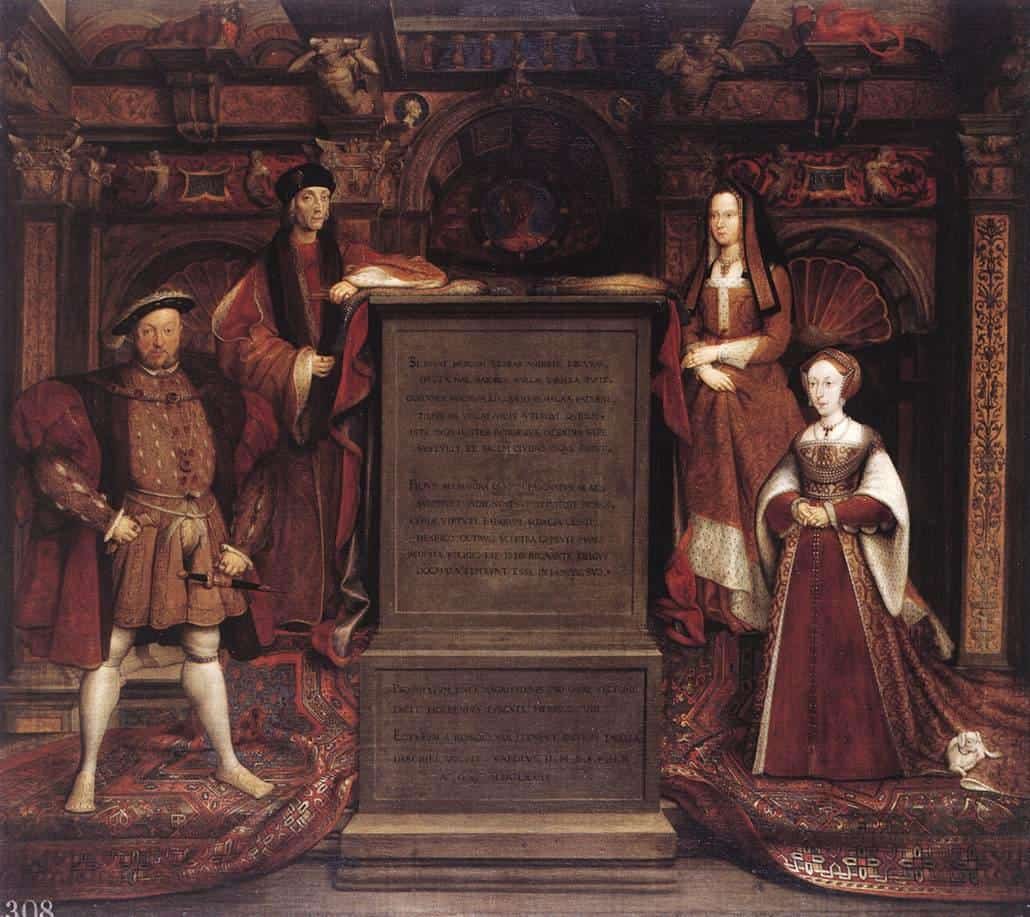 Birth of the only male heir; death of a queen 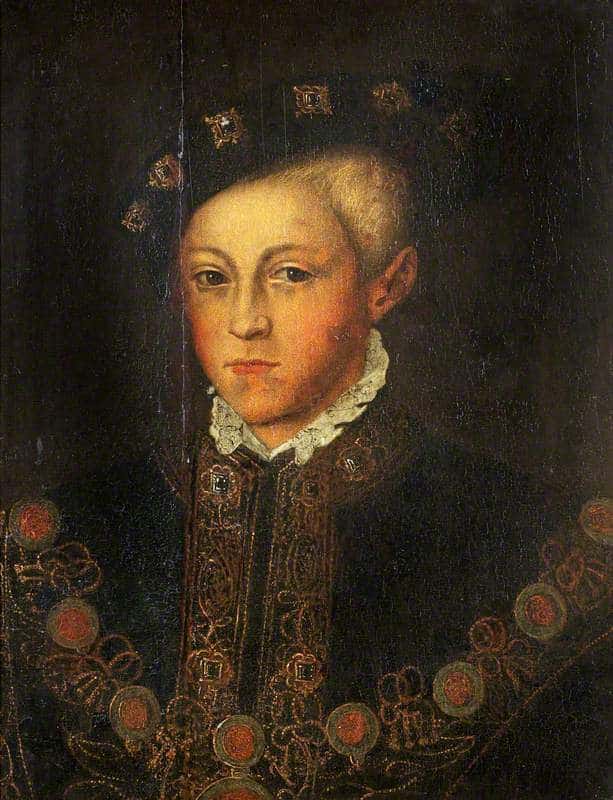