Do you want to save dozens of hours in time? Get your evenings and weekends back? Be able to teach King James II to your students? 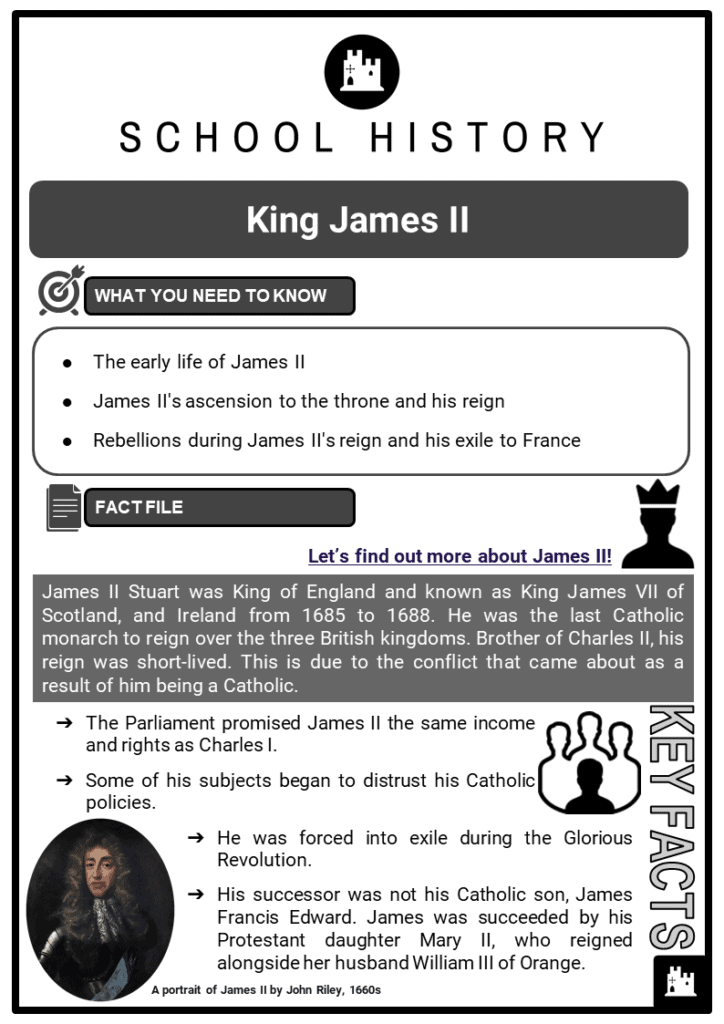 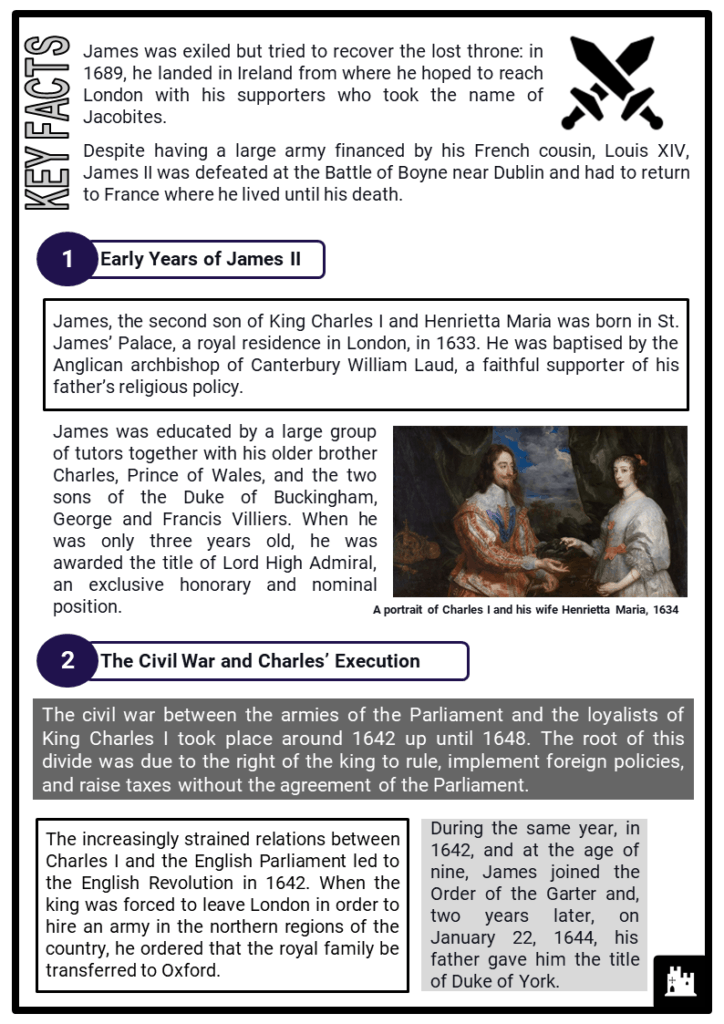 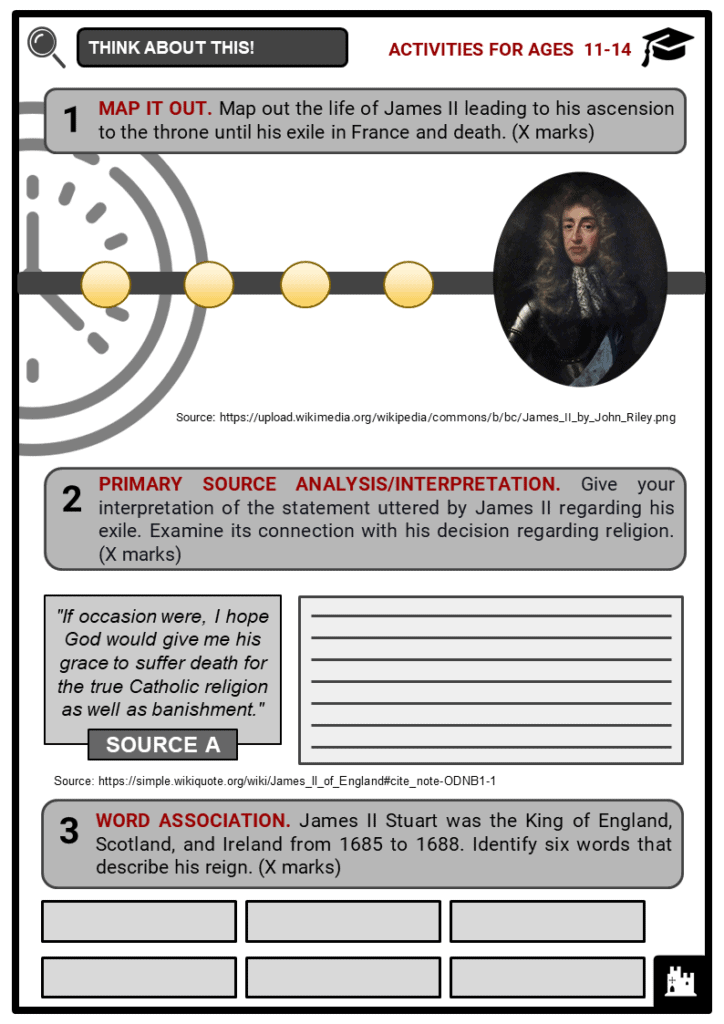 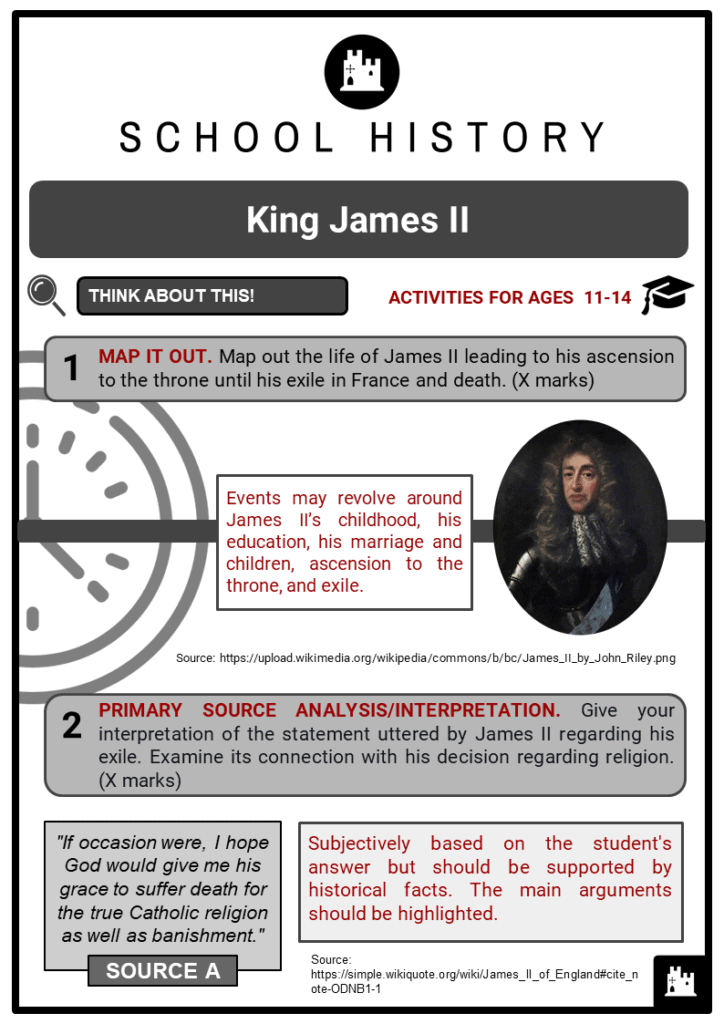 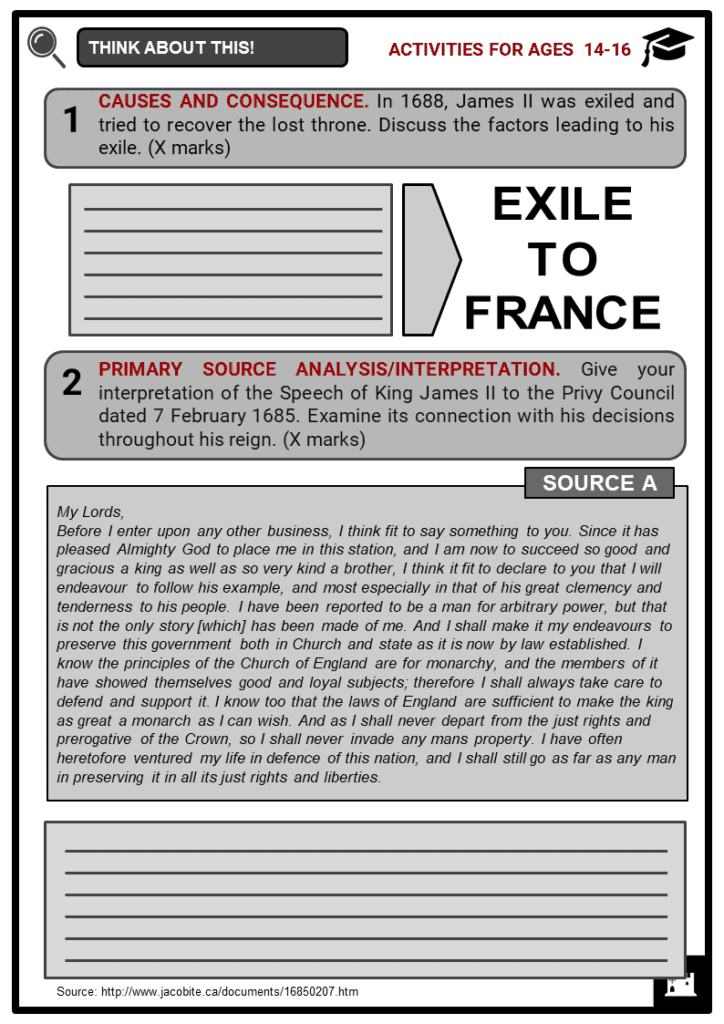 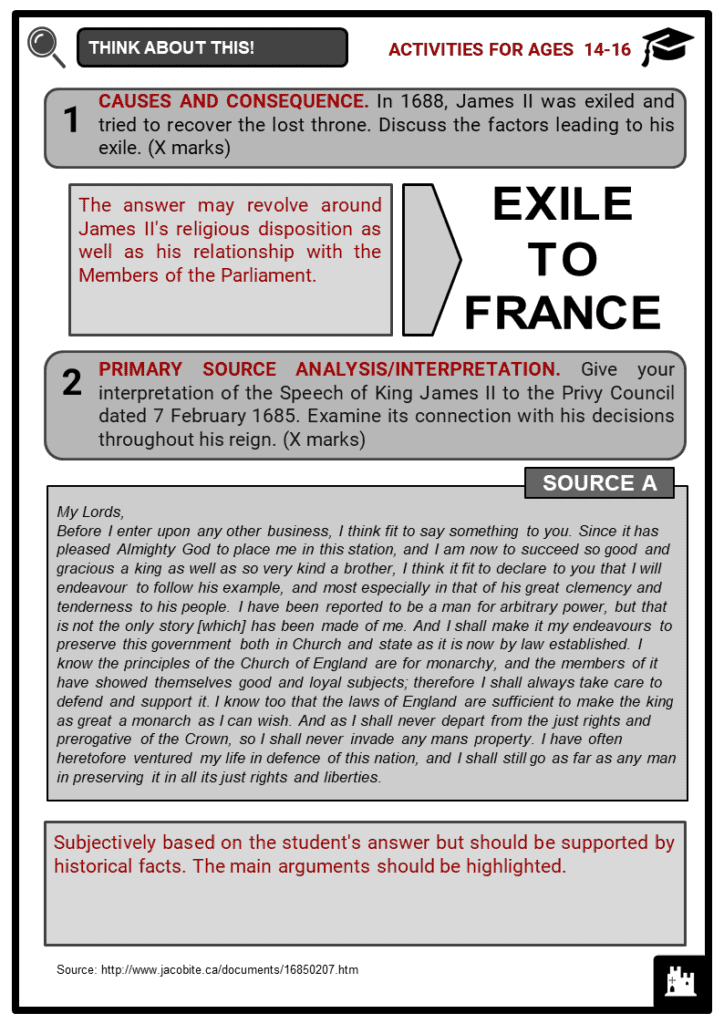 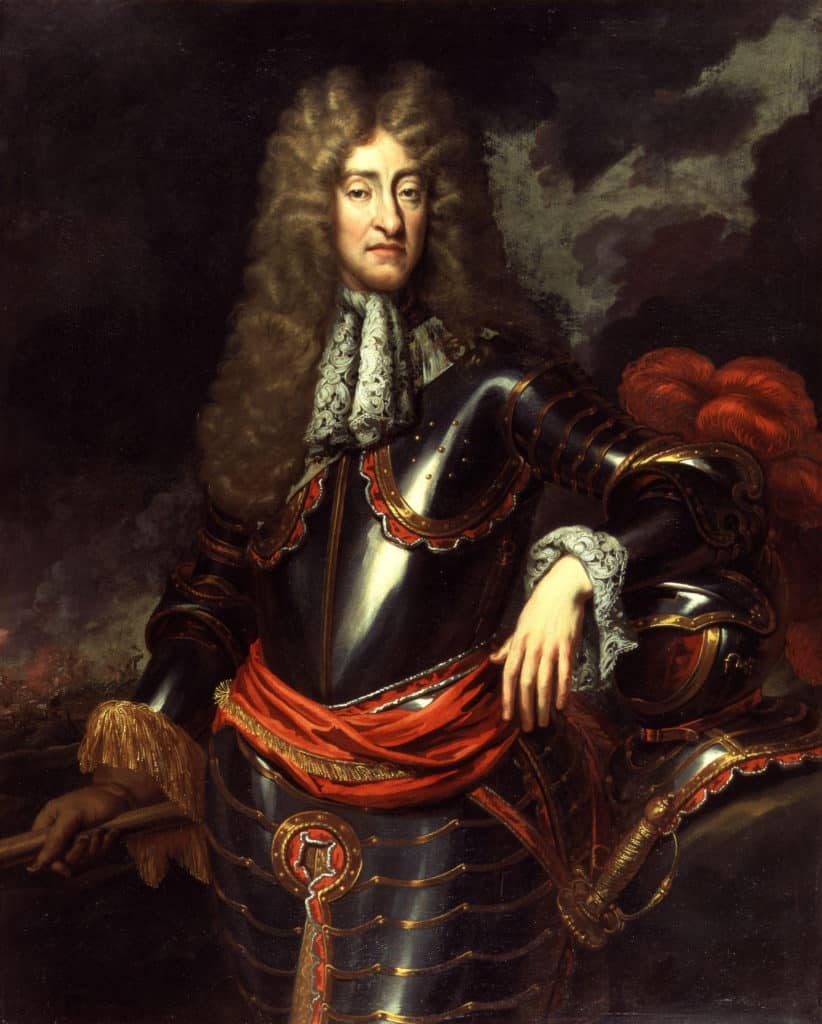 The Civil War and Charles’ Execution 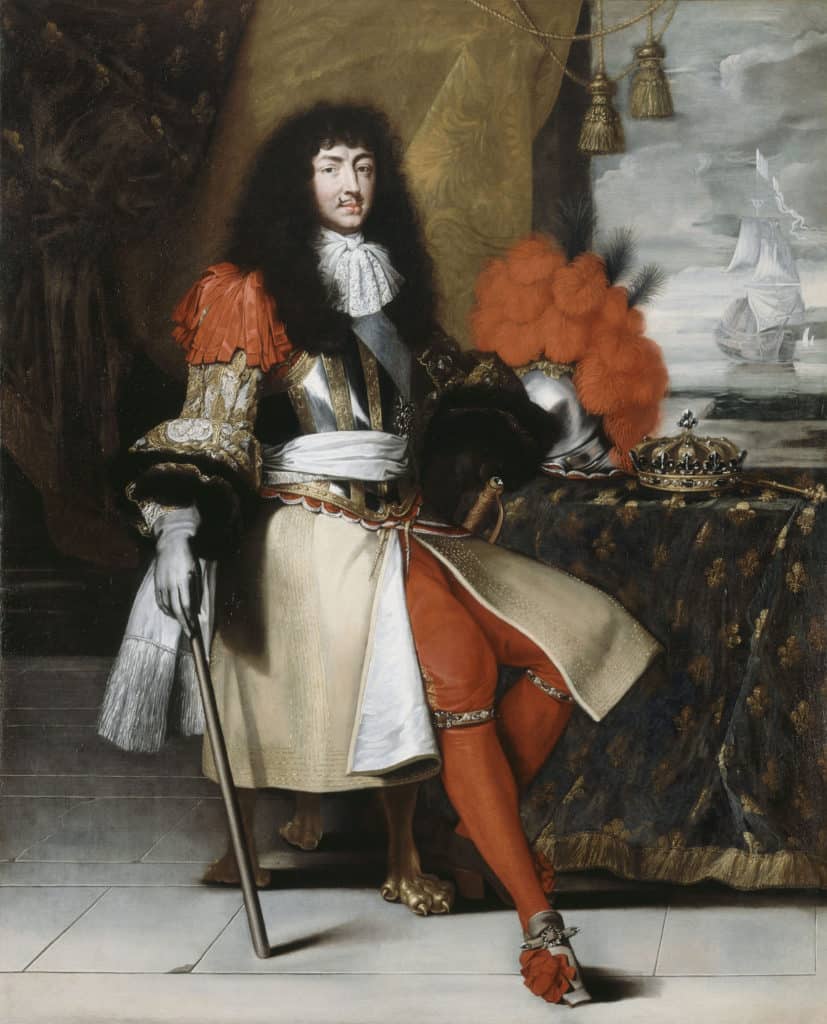 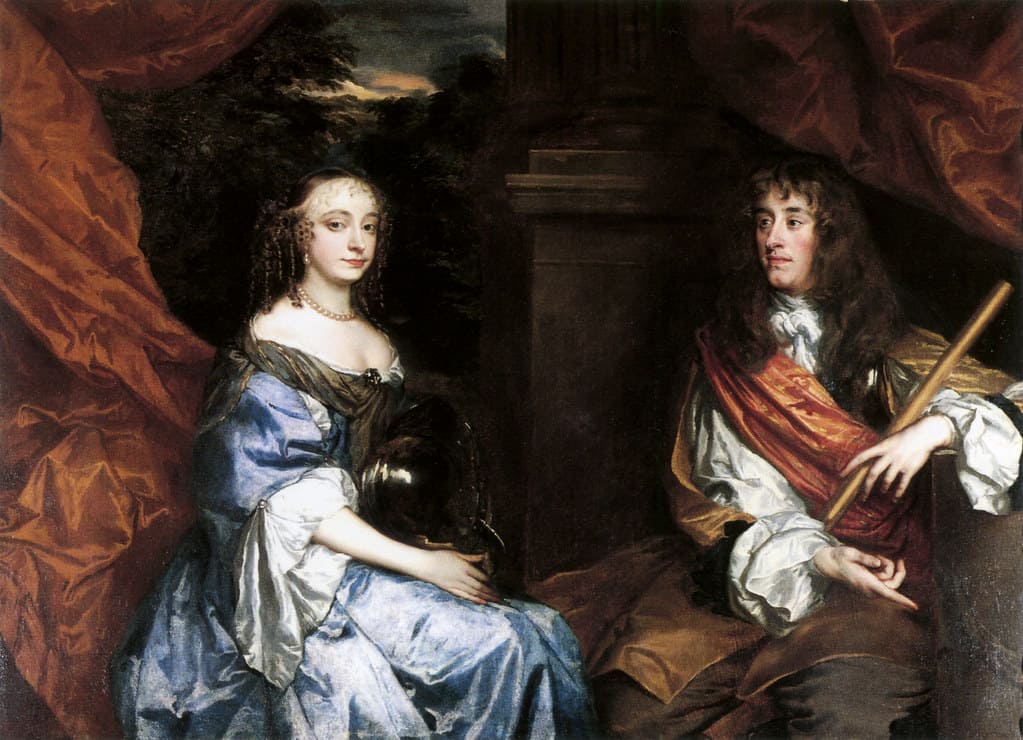 De Facto to the throne of England and Rebellions 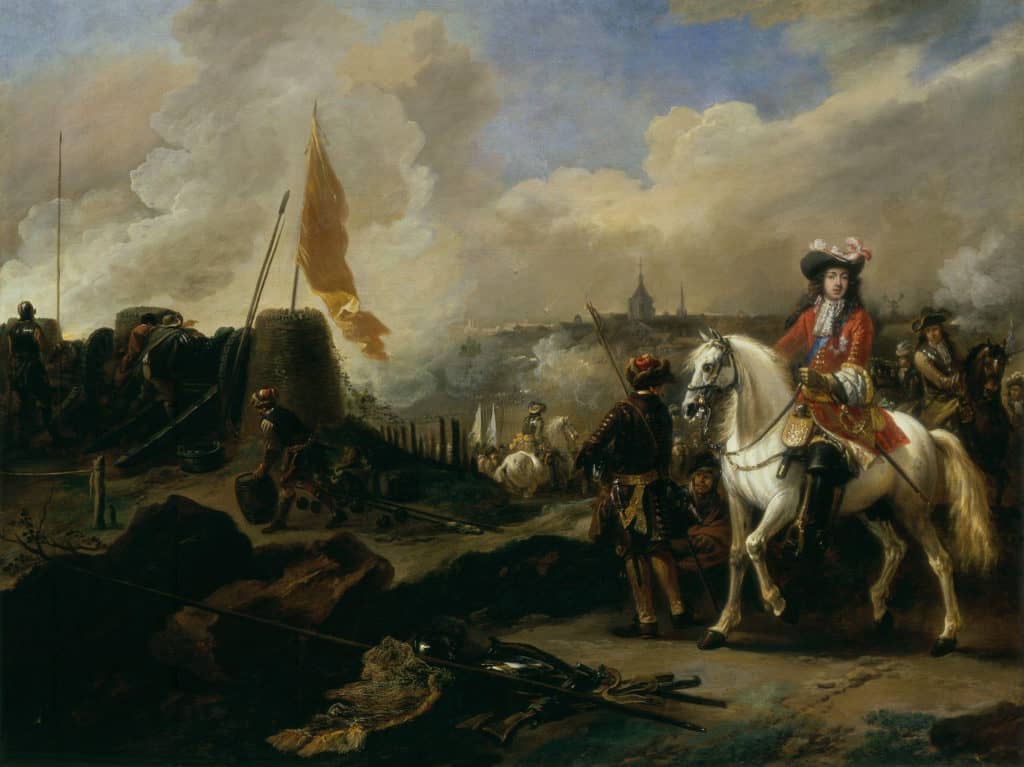 The Years of Exile