Do you want to save dozens of hours in time? Get your evenings and weekends back? Be able to teach Pilgrimage of Grace to your students? 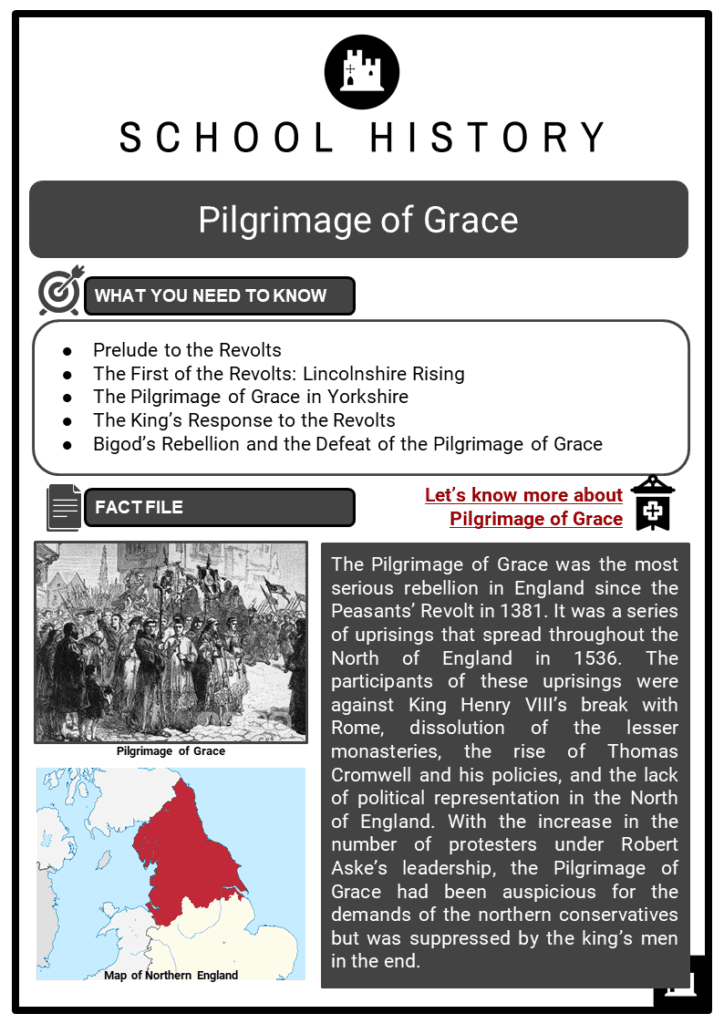 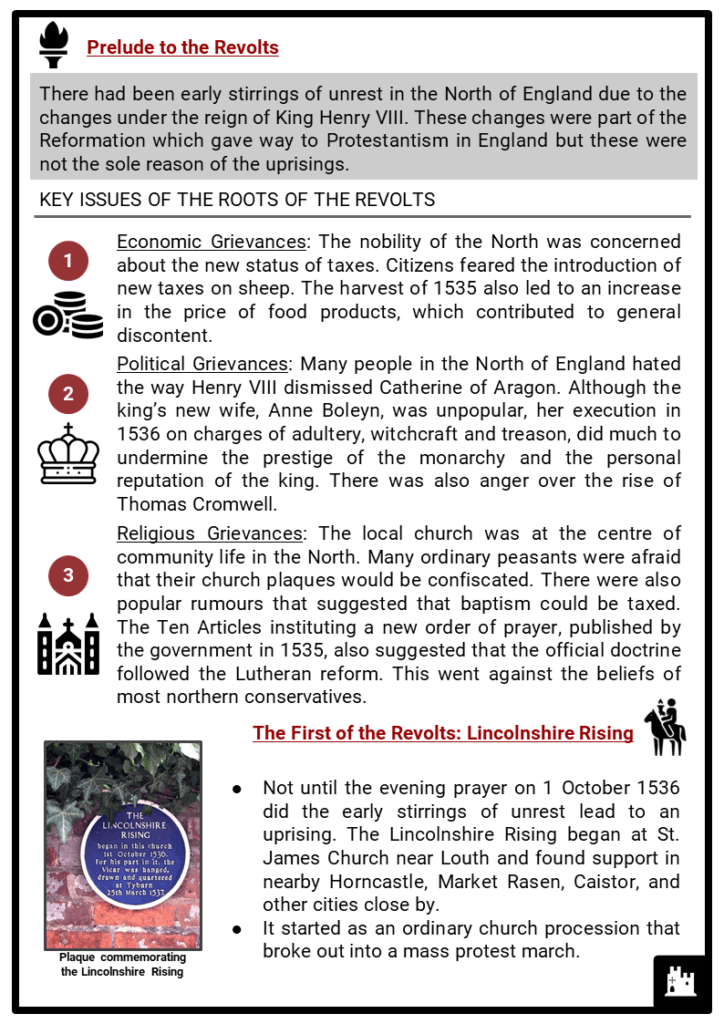 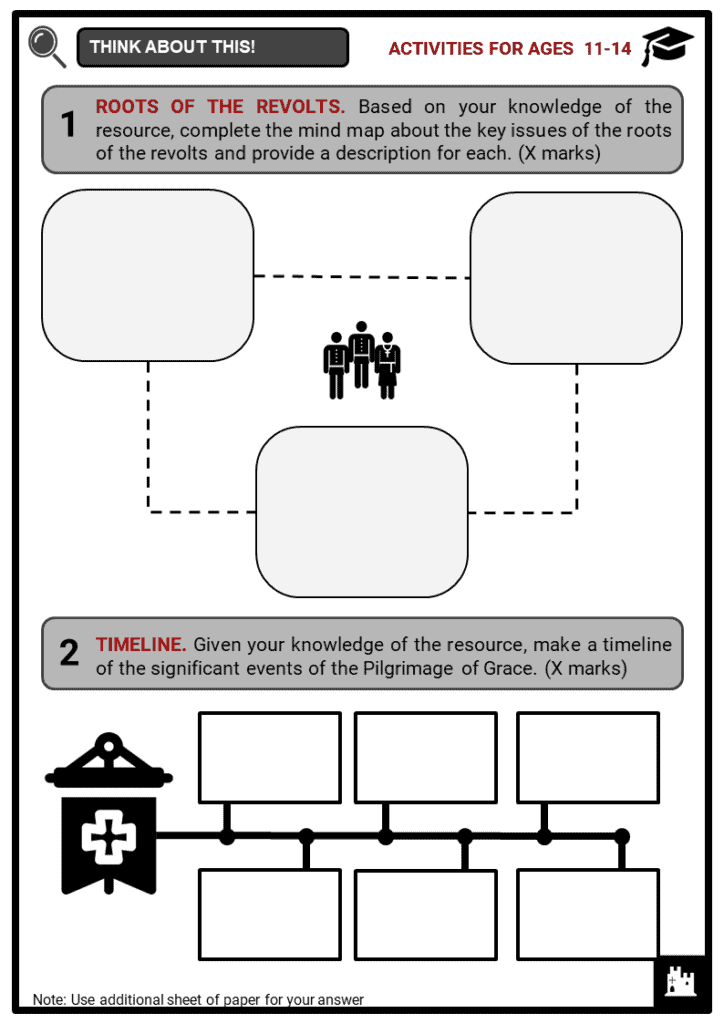 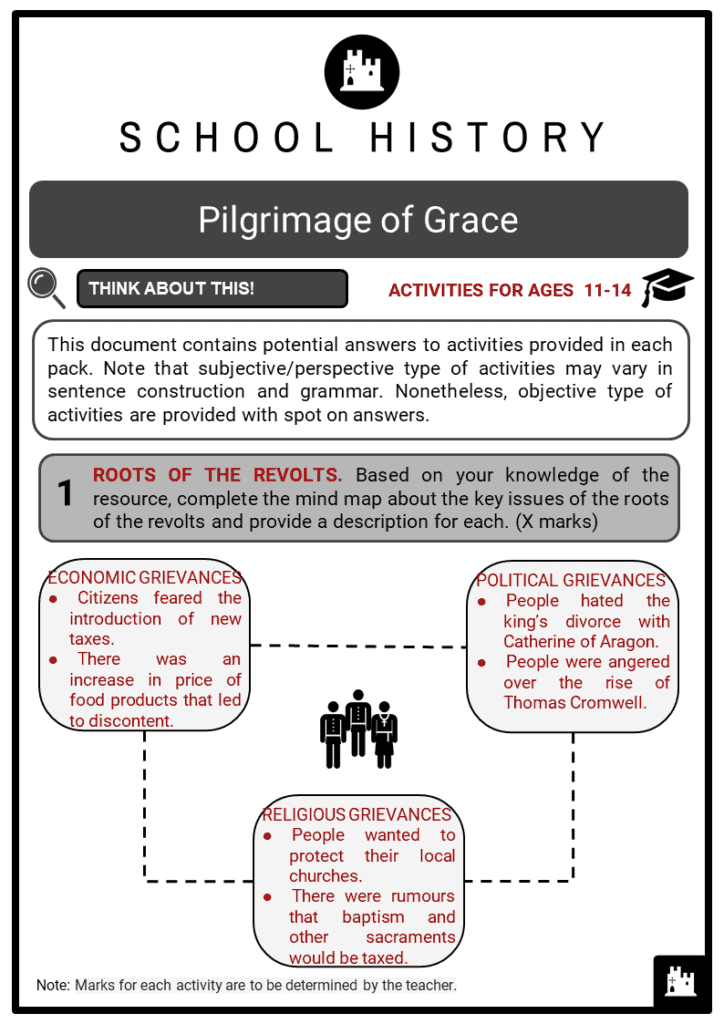 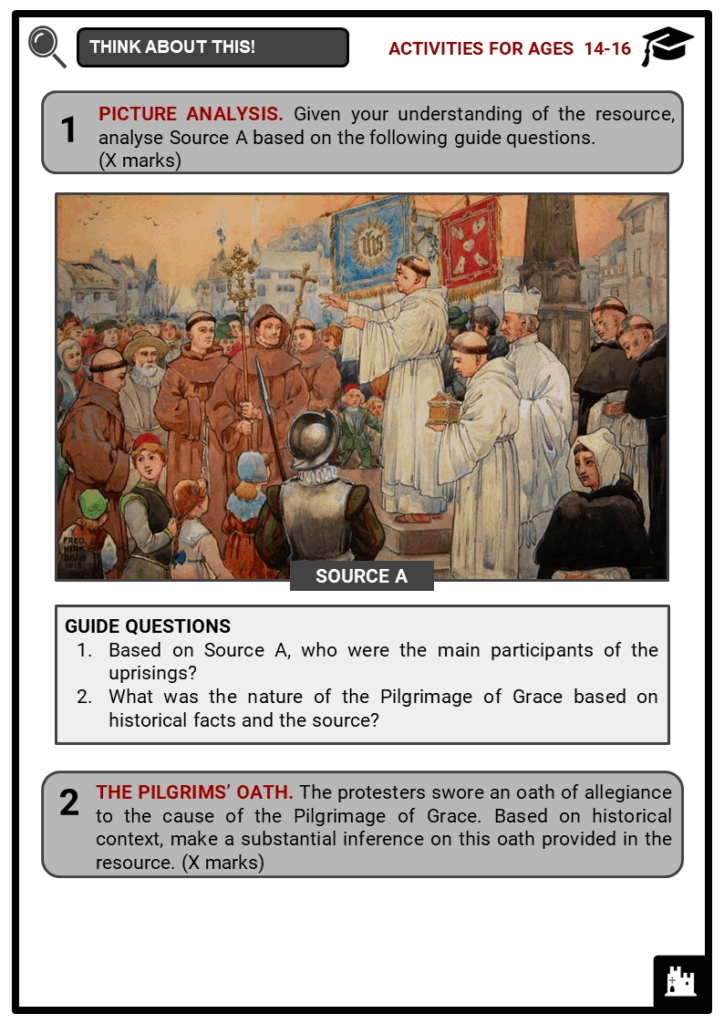 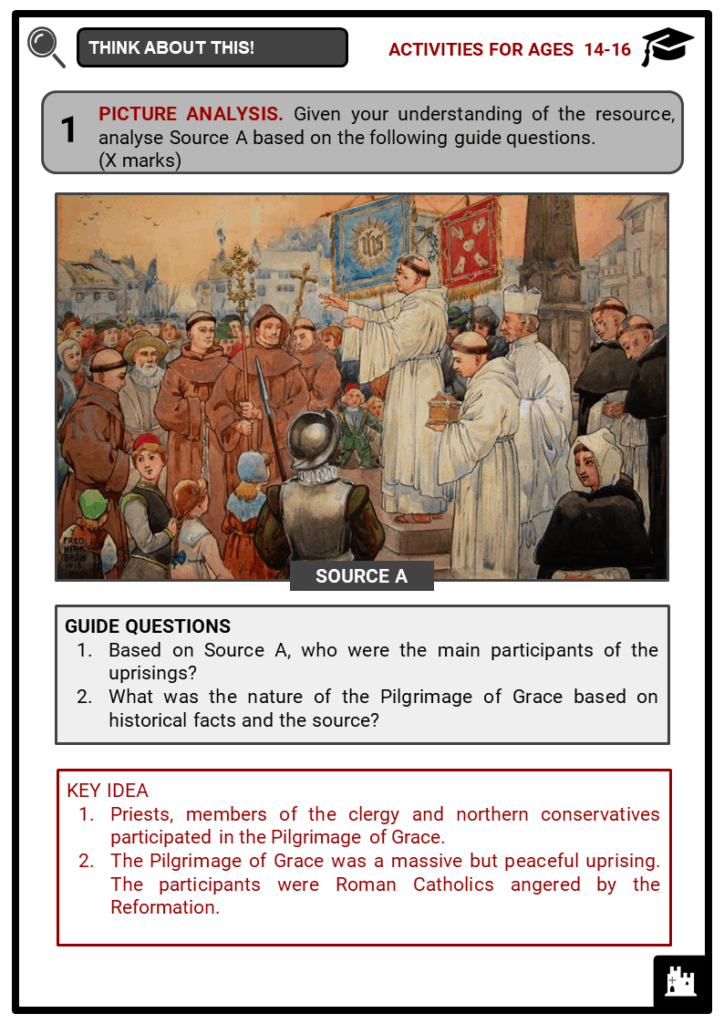 Prelude to the Revolts

KEY ISSUES OF THE ROOTS OF THE REVOLTS

The First of the Revolts: Lincolnshire Rising 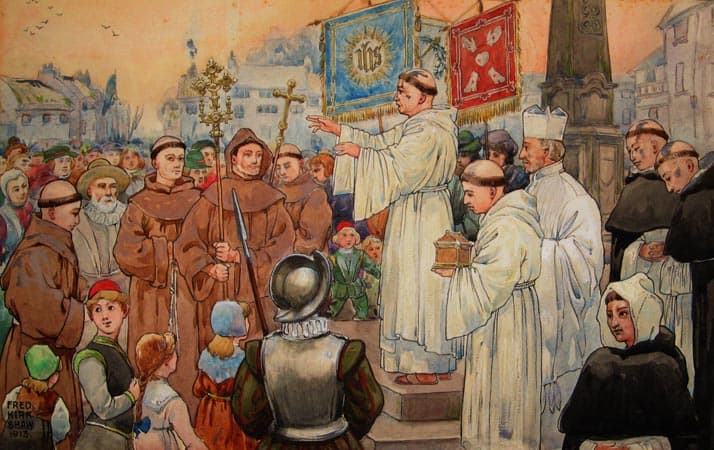 The Pilgrimage of Grace in Yorkshire 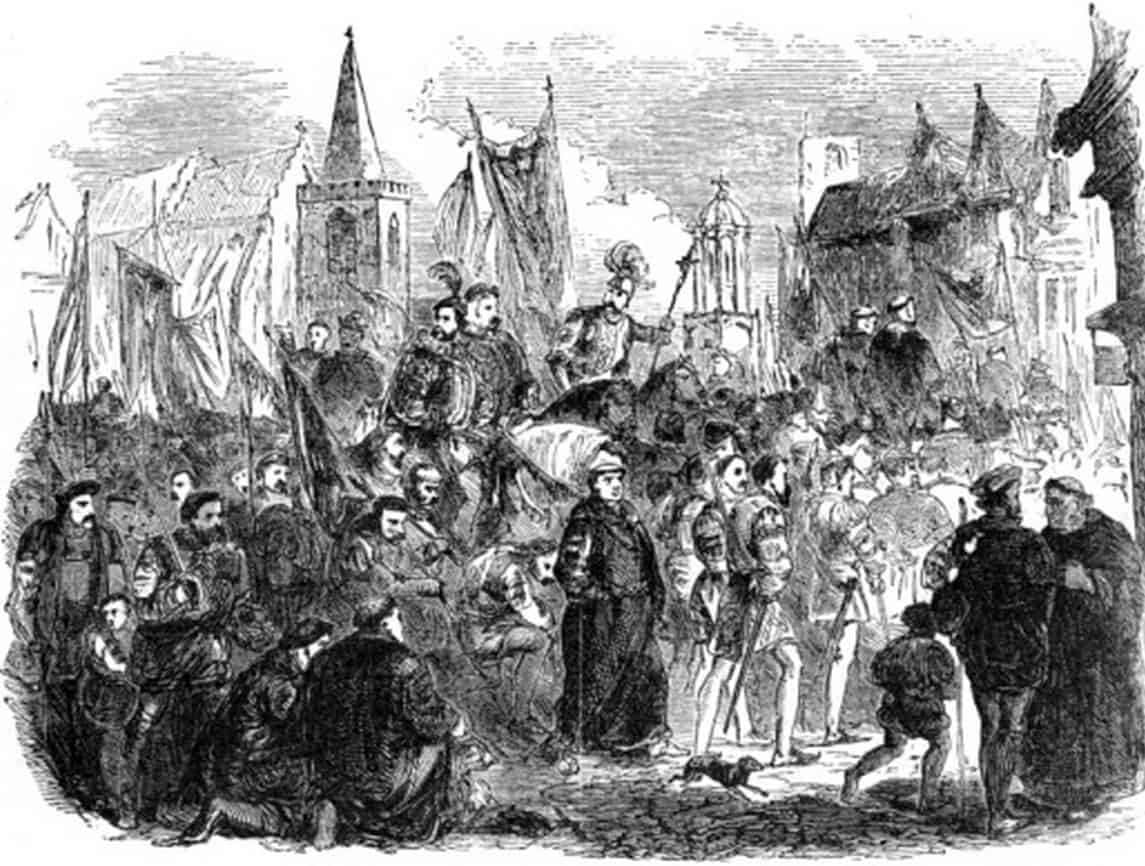 The King’s Response to the Revolts

Bigod’s Rebellion and the Defeat of the Pilgrimage of Grace