Do you want to save dozens of hours in time? Get your evenings and weekends back? Be able to teach Henry VIII Wives to your students? 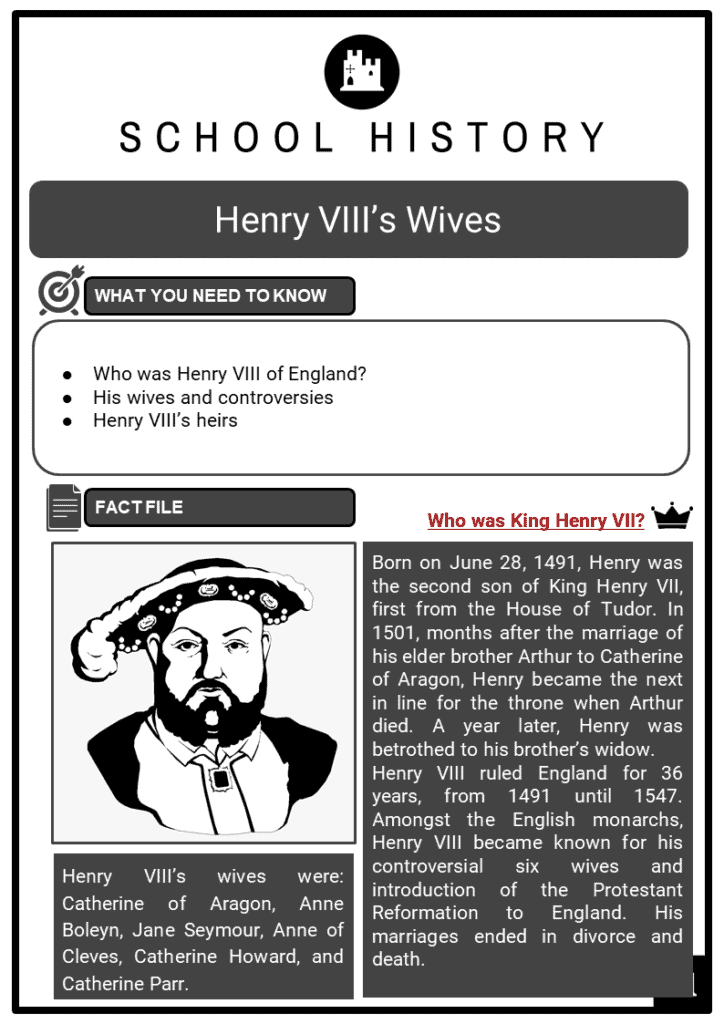 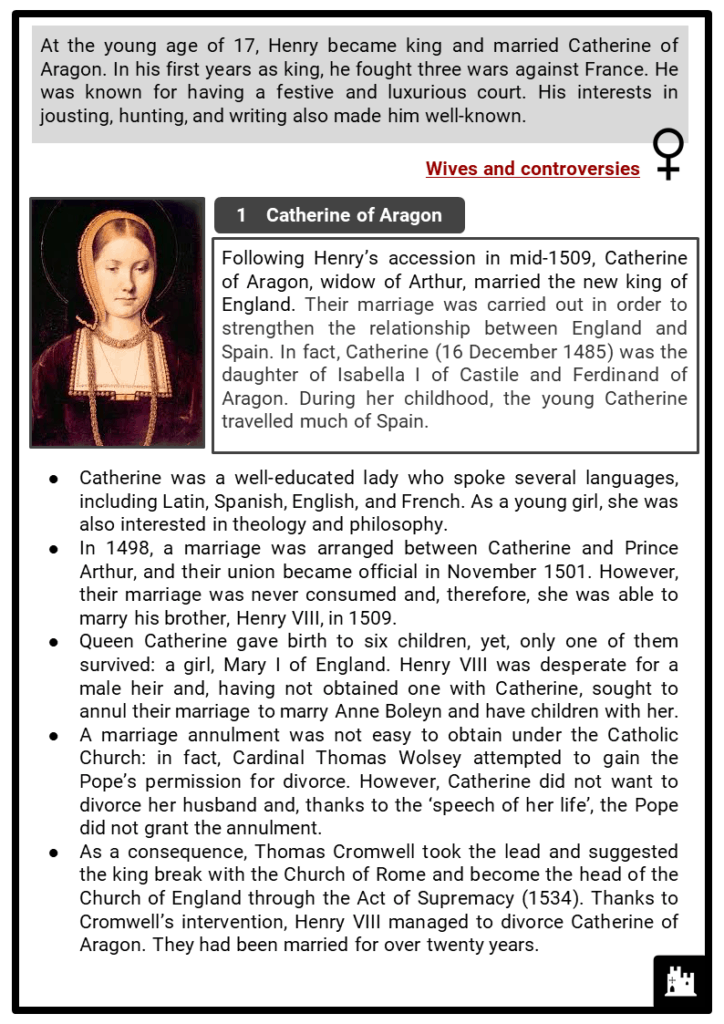 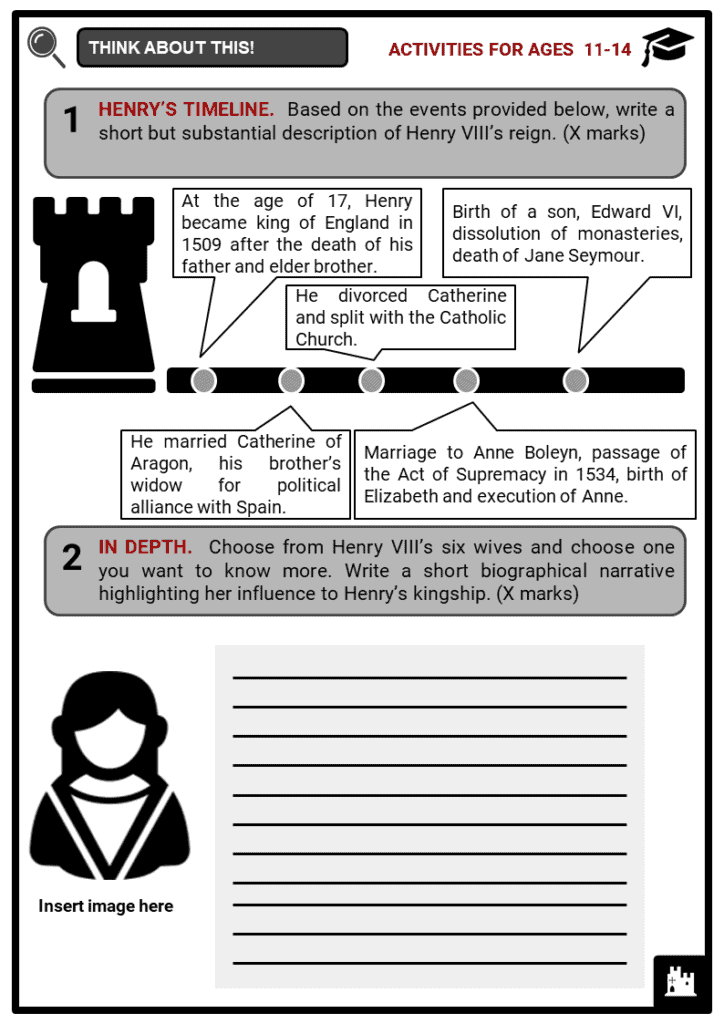 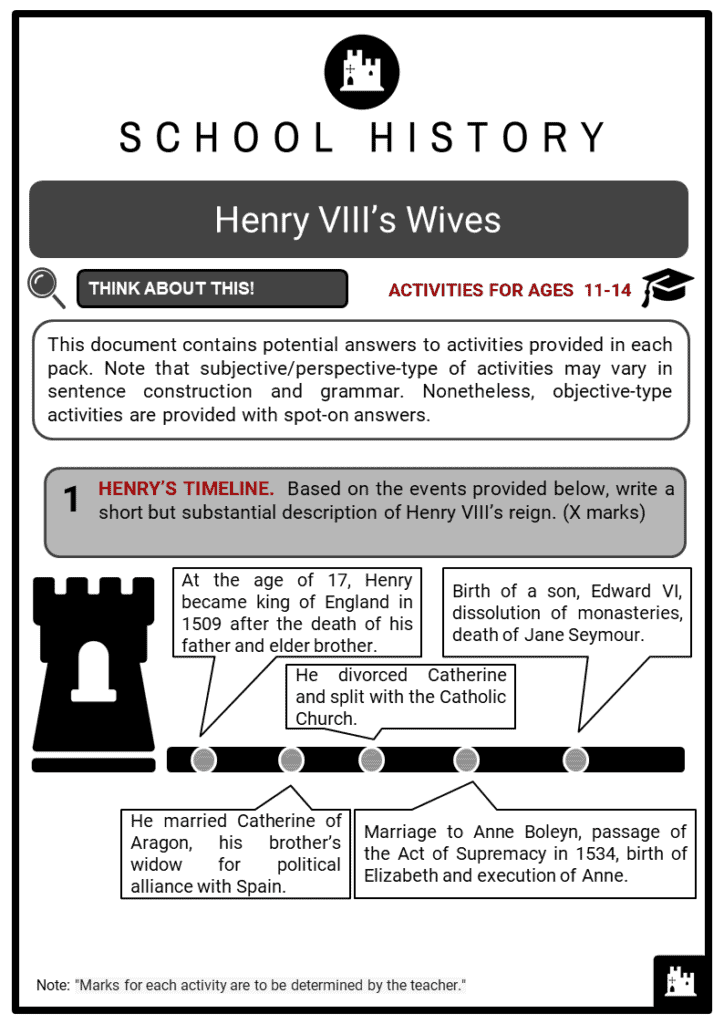 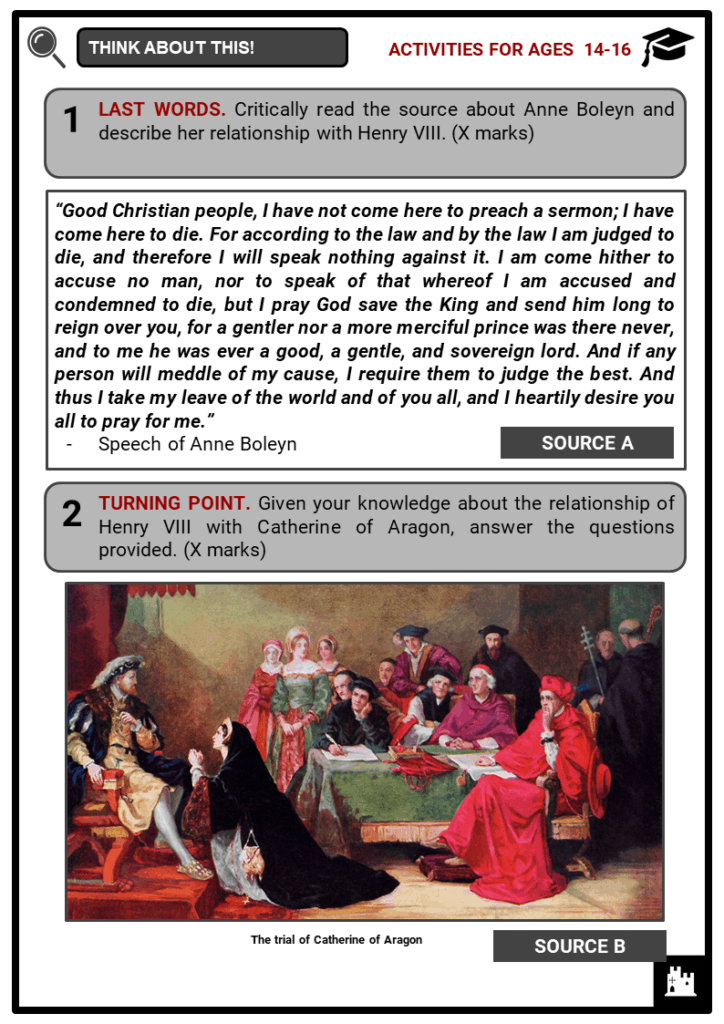 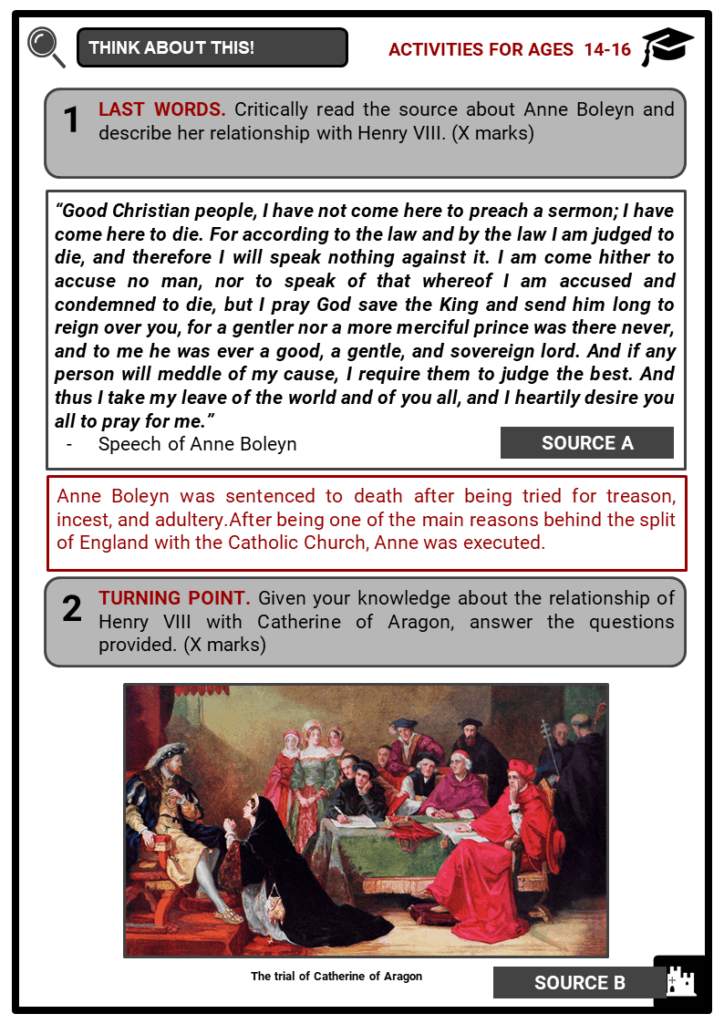 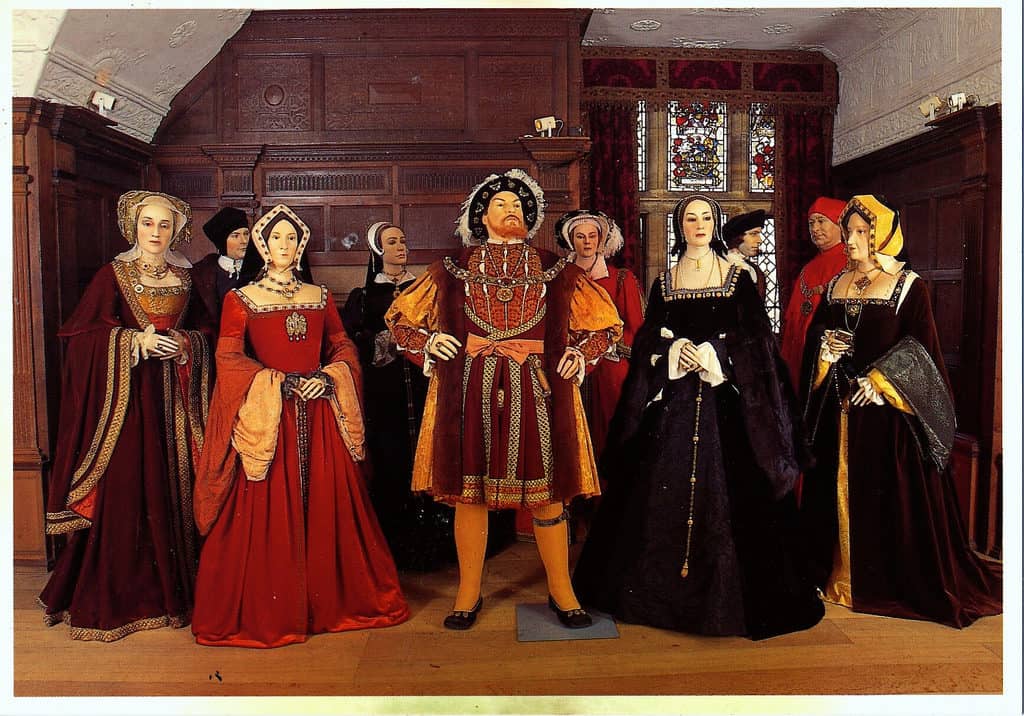 Who was King Henry VII? 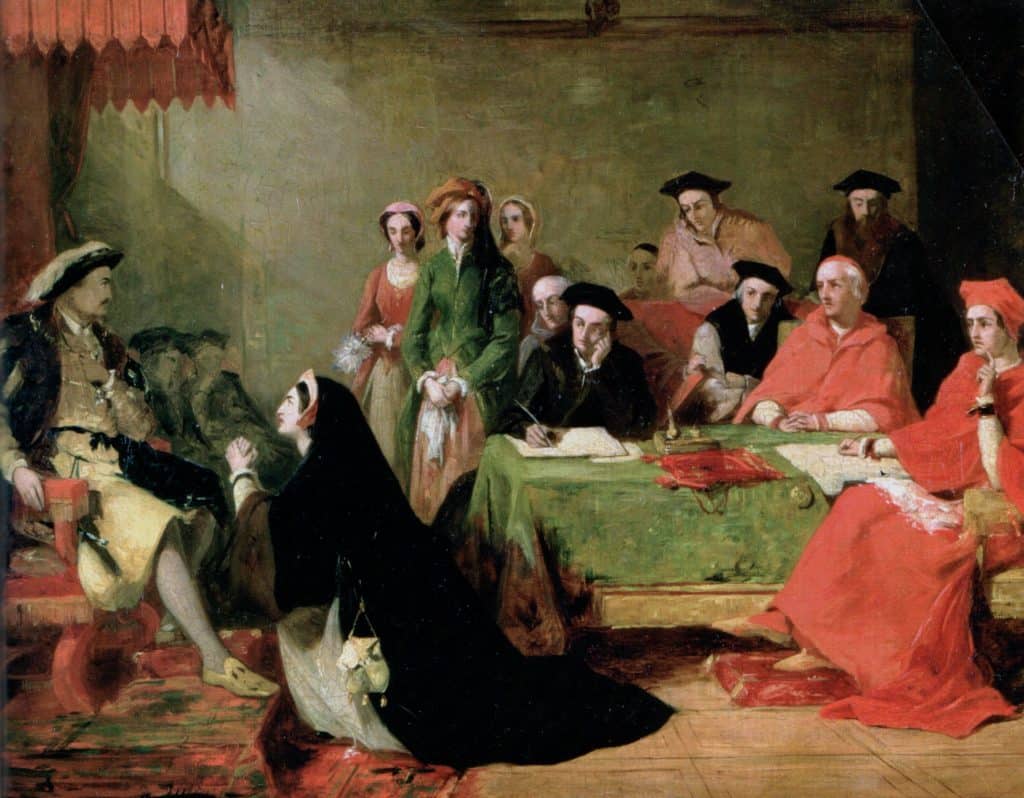 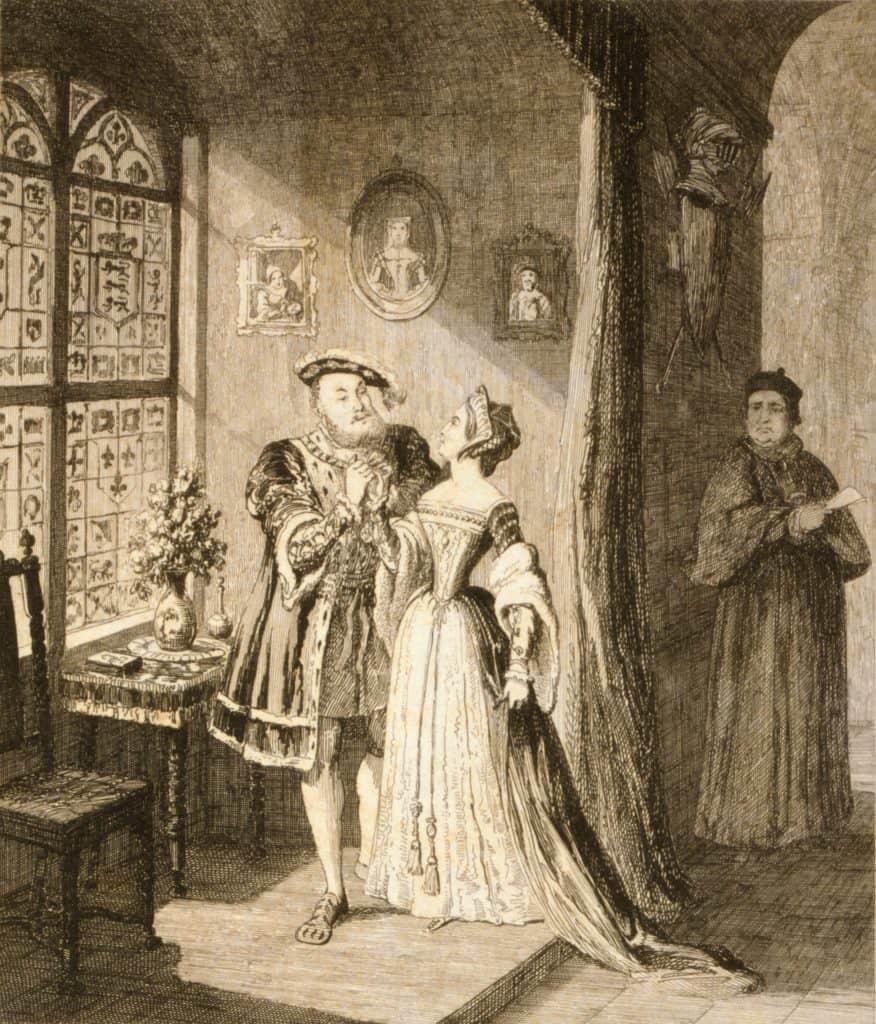 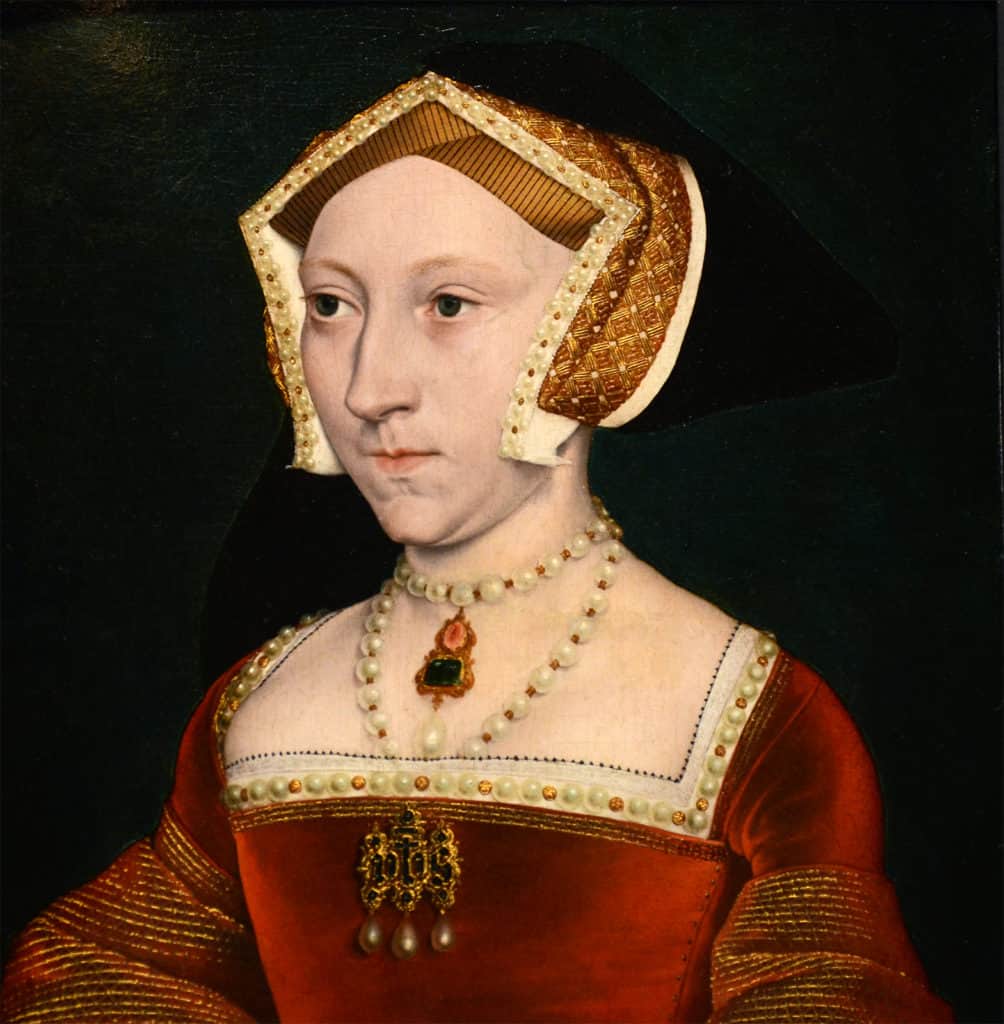 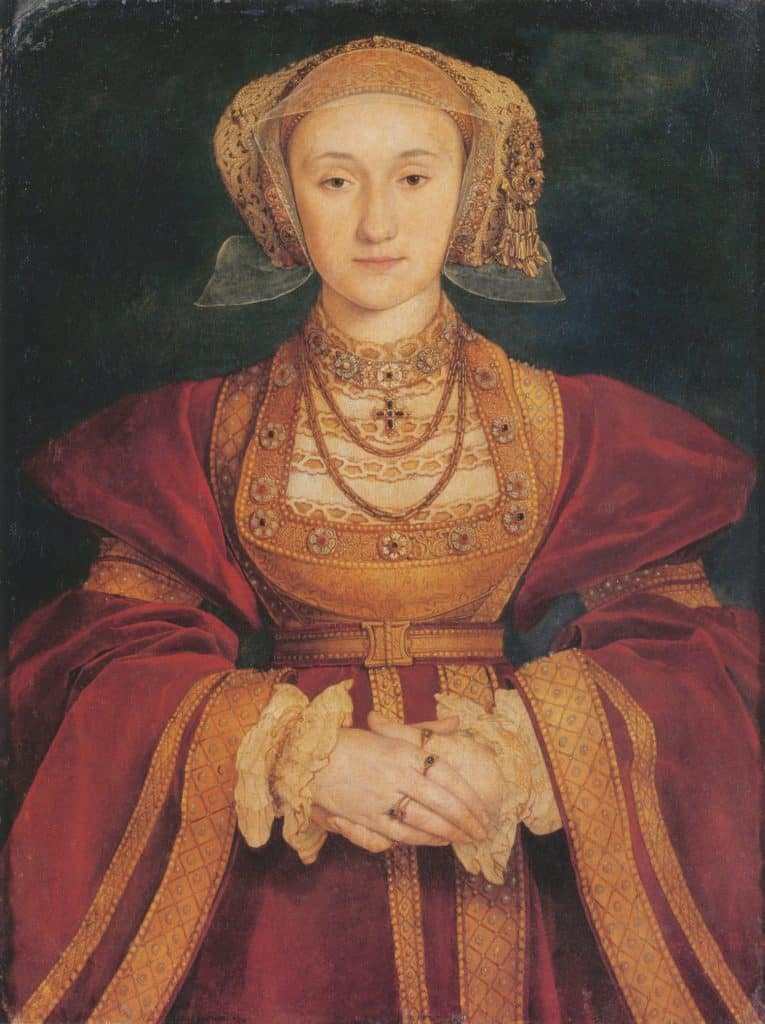 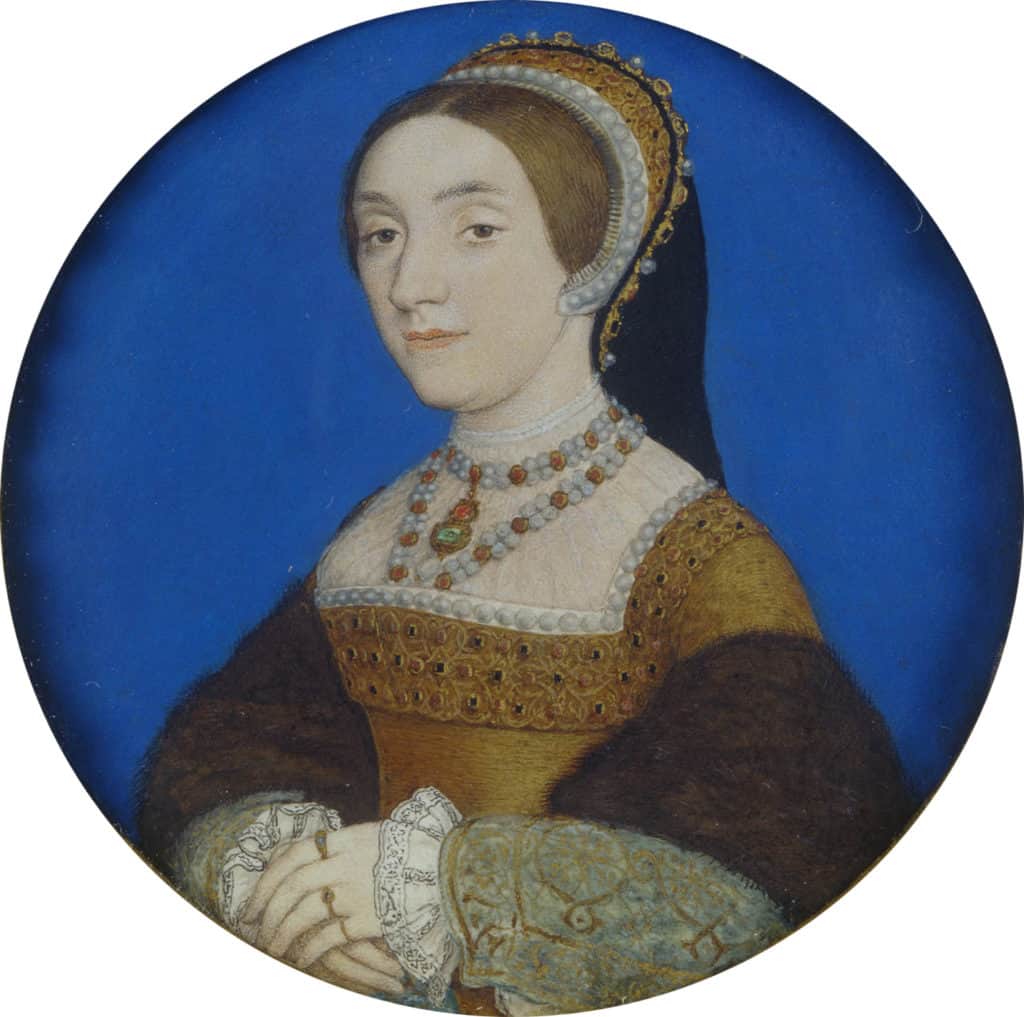 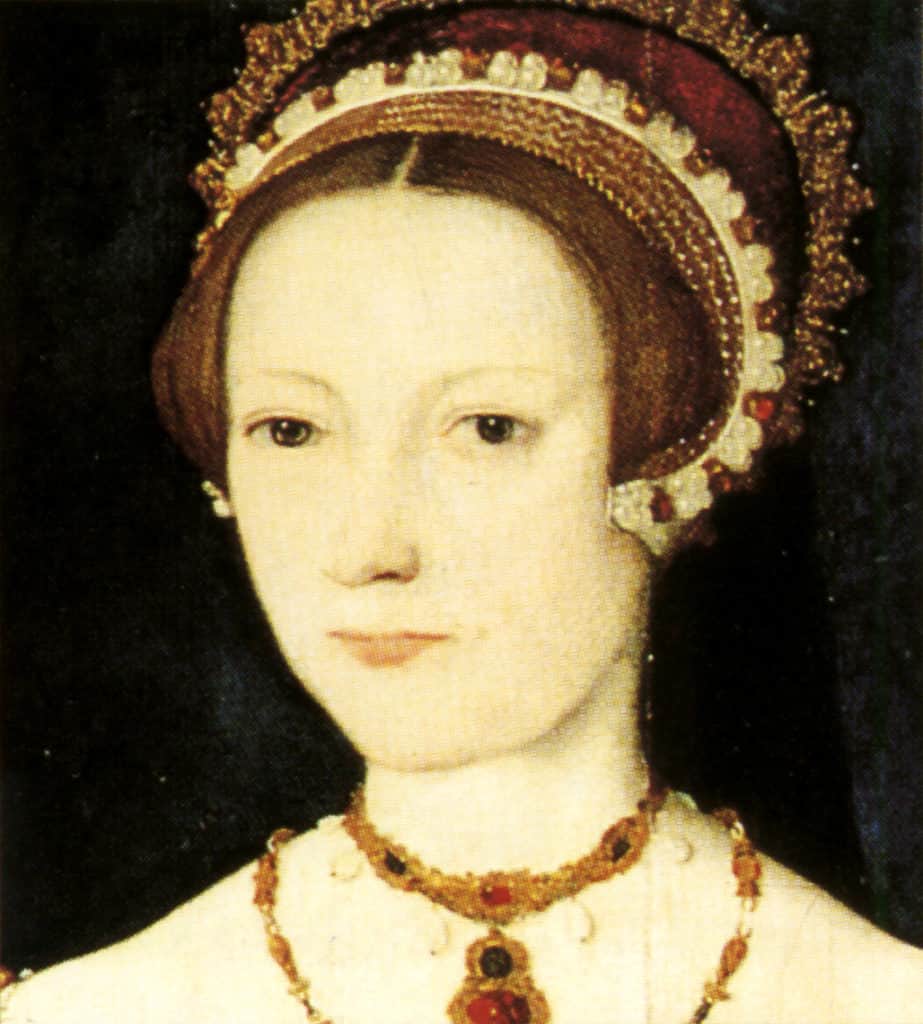