Do you want to save dozens of hours in time? Get your evenings and weekends back? Be fully prepared to teach any Eduqas GCSE topic 2B?

Every Eduqas topic 2B is covered, and each module comes complete with:

Learners study one Period Study and one Thematic Study, from eight options in total. This component focuses study on substantial and coherent medium and long timescales. Studies in Breadth will provide learners with the opportunity to study history over longer timescales and consequently understand the changing nature of developments and issues associated with particular periods and geographical contexts.

This component encourages learners to develop an understanding of second order historical concepts in particular, including continuity, change, cause, consequence, significance and similarity and difference.

Due to content overlap candidates are not permitted to combine the following options: 1D and 2D; 1G and 2B; and 1H and 2A. See Appendix A from the Eduqas specification for a list of all permitted combinations of options.

How successful was the Weimar Government in dealing with Germany’s problems between 1919 and 1933?
Required content: The impact of war and impact of the Treaty of Versailles; opposition to the government; economic and political reform under Stresemann; improved foreign relations.

How did the Nazis take total control of Germany by 1934?
Required content: Reasons for Nazi support; Hitler as Chancellor; steps to dictatorship; the creation of the police state.

Life under the Nazis

How were the lives of the German people affected by Nazi rule between 1933 and 1939?
Required content: Economic control; control of workers; the treatment of women; children and education; the treatment of Jews up to 1939.

Life during the Second World War

Why did life change for the German people during the Second World War?
Required content: Changing conditions on the Home Front; opposition to the Nazis; the treatment of Jews; the impact of defeat.

Why were conditions in West and East Germany different after 1949?
Required content: The division of Germany; economic recovery in the West; control and repression in the East; the separation of Germany by 1961.

How did relations between the two Germanies change between 1949 and 1991?
Required content: The emergence of two Germanies; the Berlin Blockade and Airlift; the significance of the Berlin Wall; military alliances; Brandt and Ostpolitik.

What factors led to the reunification of Germany in 1990?
Required content: The collapse of Communism in Eastern Europe; the role of Helmut Kohl; the end of the Cold War; the fall of the Berlin Wall and reunification. 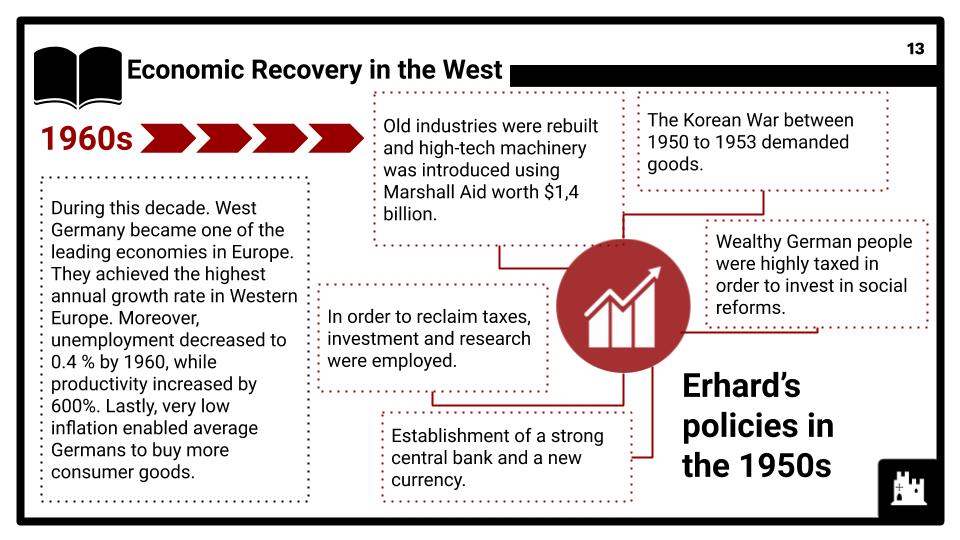 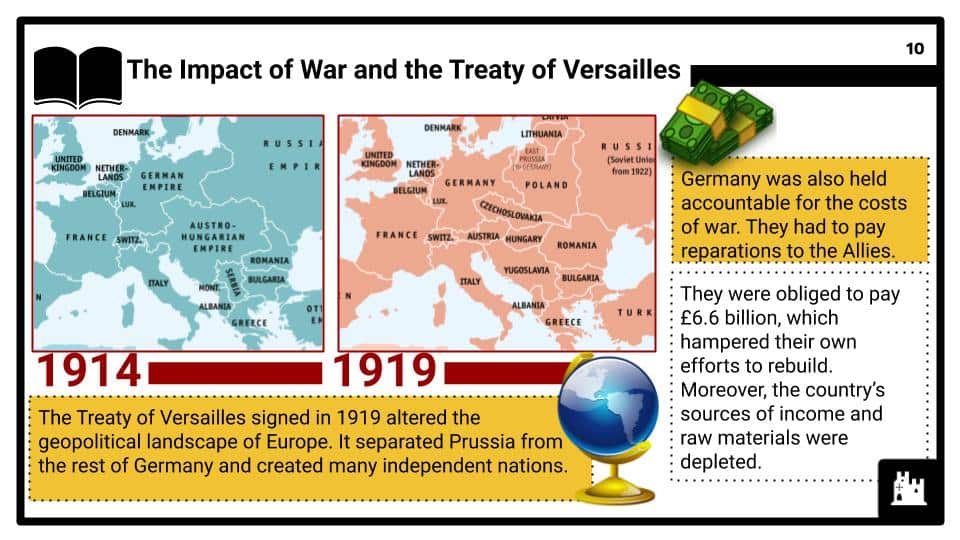 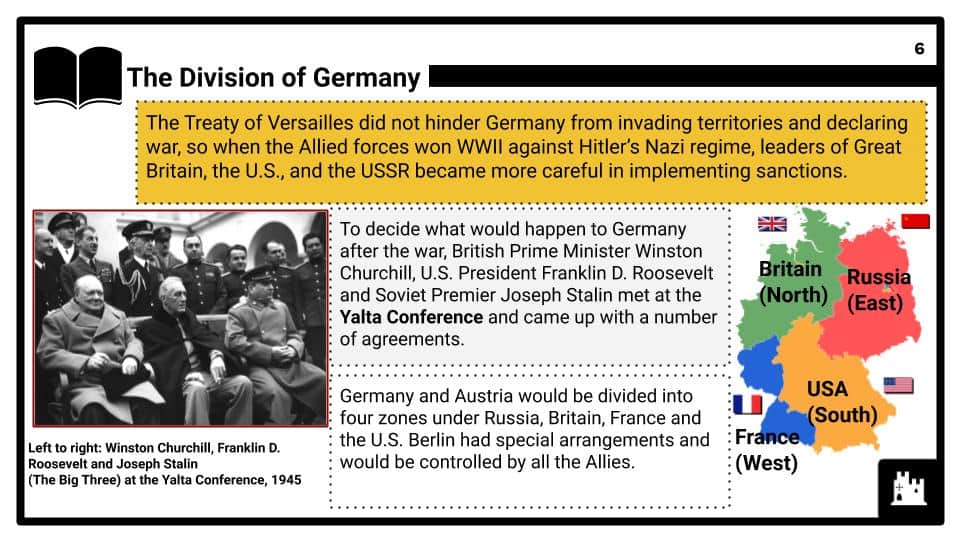 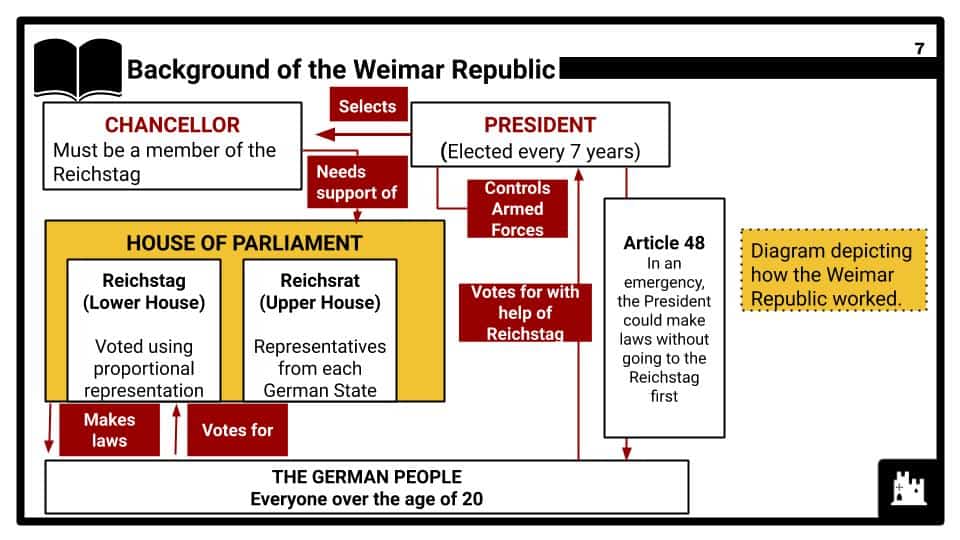 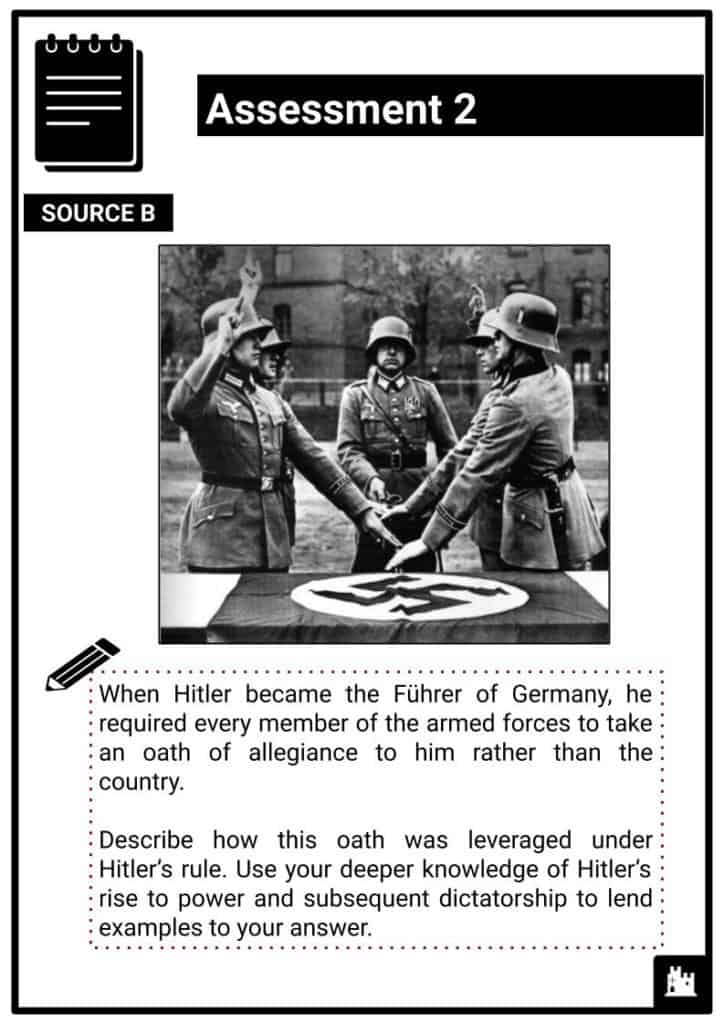 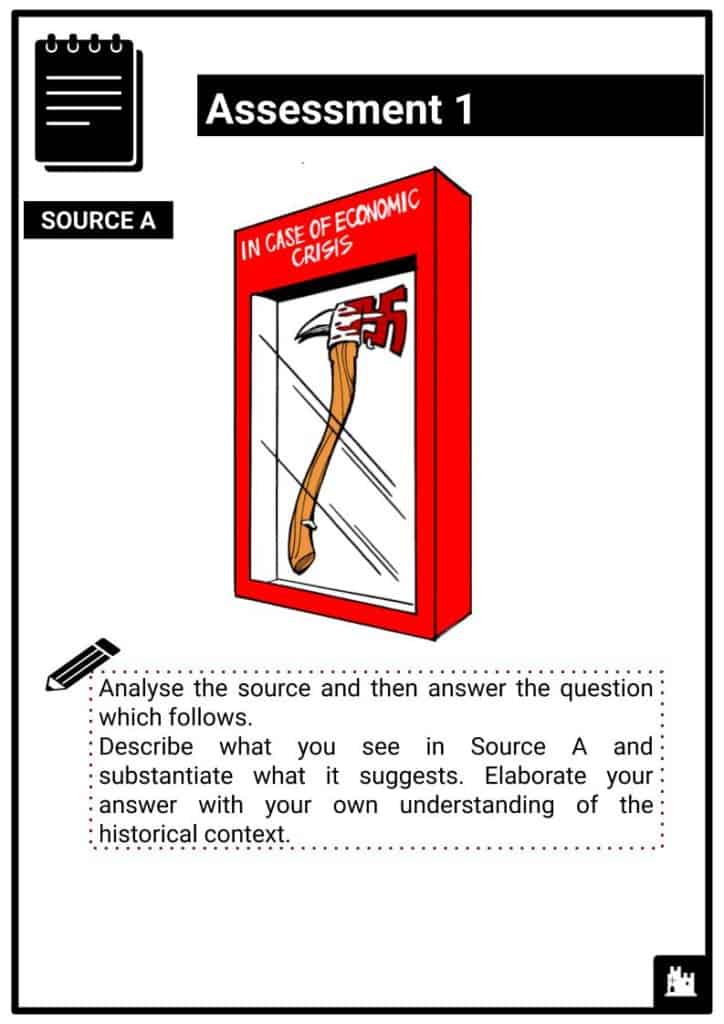