Eduqas GCSE History: The Voyages of Discovery and Conquest of the Americas, 1492-1522

Teach any Eduqas module 1F: The Voyages of Discovery and Conquest of the Americas, 1492-1522, no prep needed!

Do you want to save dozens of hours in time? Get your evenings and weekends back? Be fully prepared to teach any Eduqas GCSE topic 1F?

Every Eduqas topic 1F is covered, and each module comes complete with:

This module is from the Early Modern era.

Curriculum for 1F. The voyages of discovery and conquest of the Americas, 1492-1522

Reasons for the voyages of discovery

What factors contributed to the European voyages of discovery?

Why were the voyages and discoveries of Columbus so significant?

Required content: Background to Columbus’ expedition; 1492 and 1493 voyages and discoveries; settlement at Hispaniola; effects upon and treatment of native populations

What were the main developments in European exploration during this period?

What were the main features of the Aztec civilisation?

What role did Cortés play in the conquest of the Aztecs?

Defeat of the Aztecs

How did the Spanish forces conquer the Aztec empire?

Effects of the Spanish conquest

What was the impact of the Spanish conquest of the Aztecs? 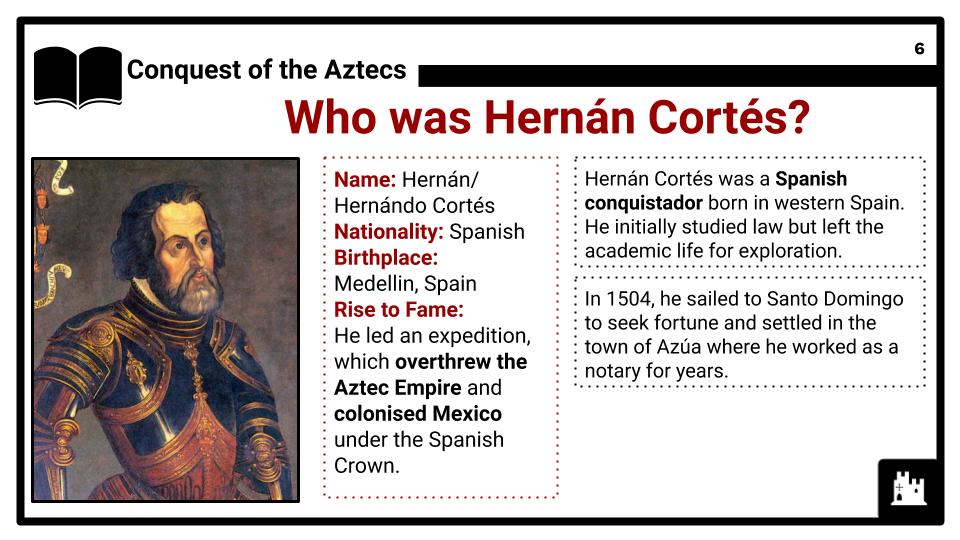 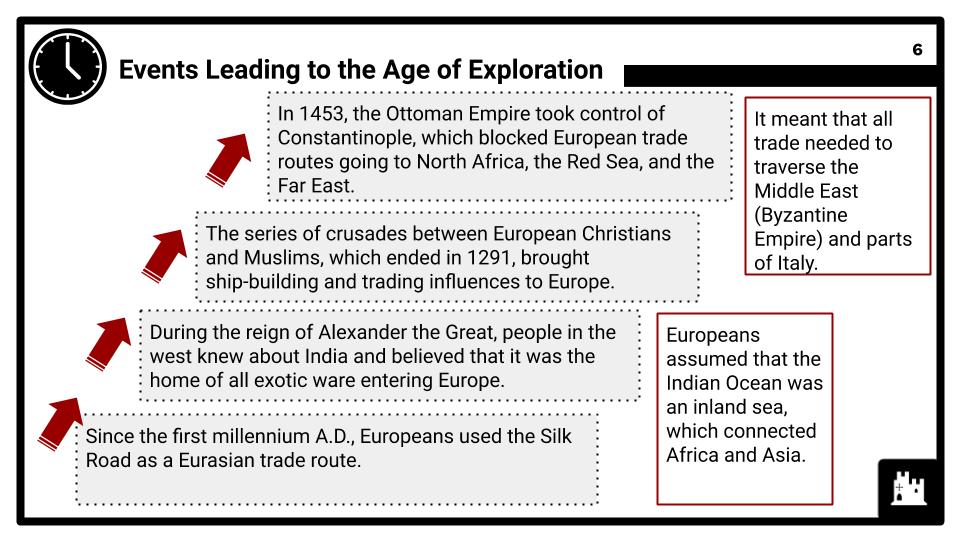 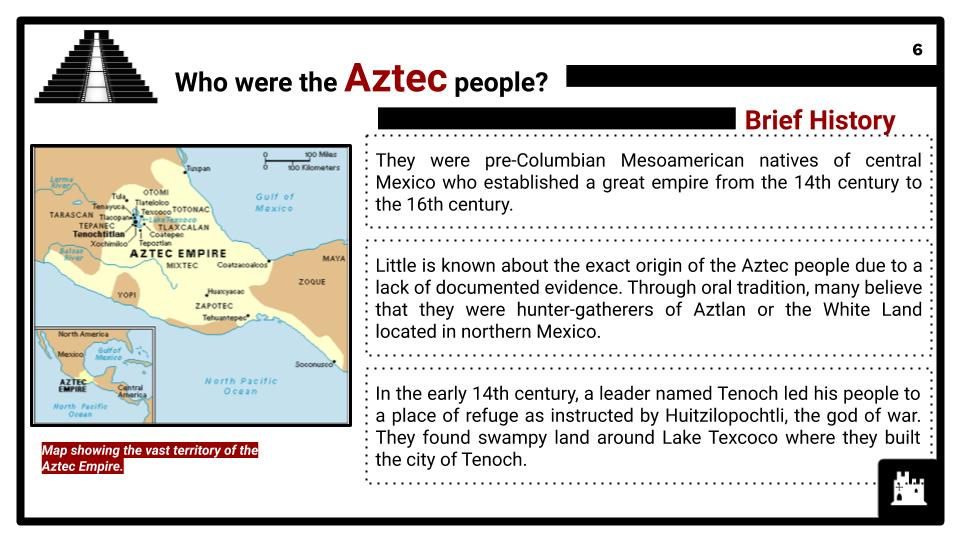 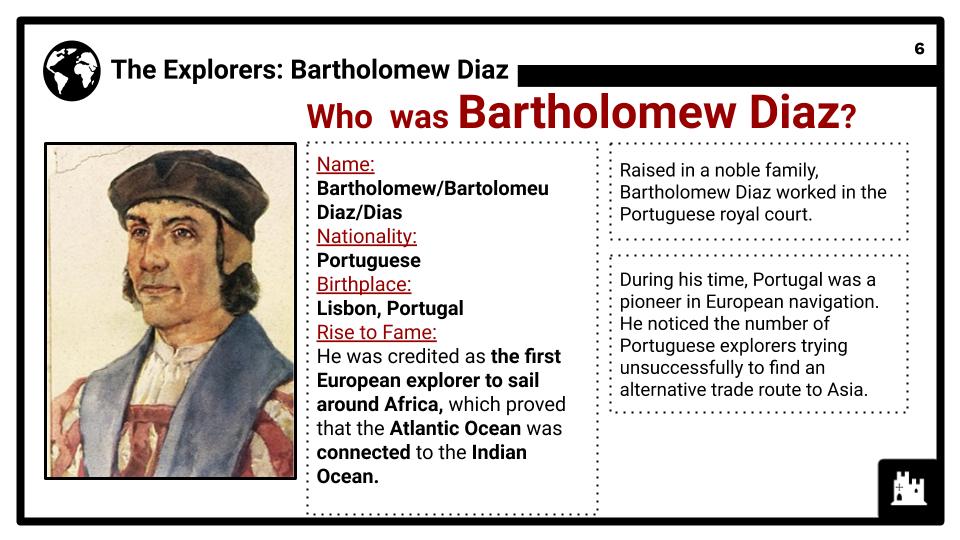 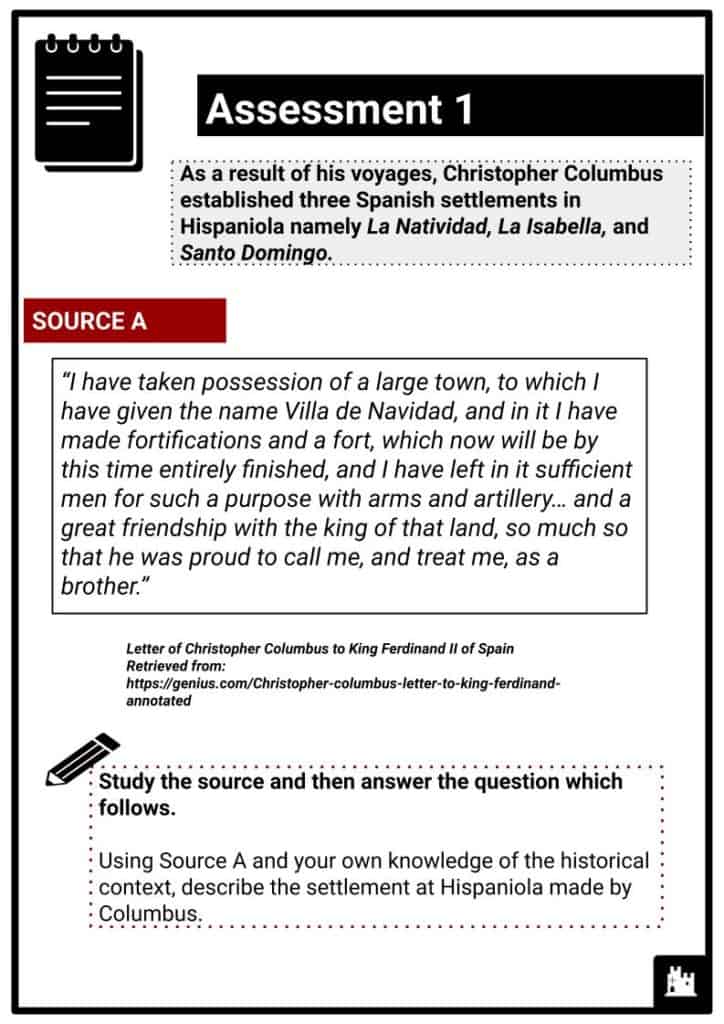 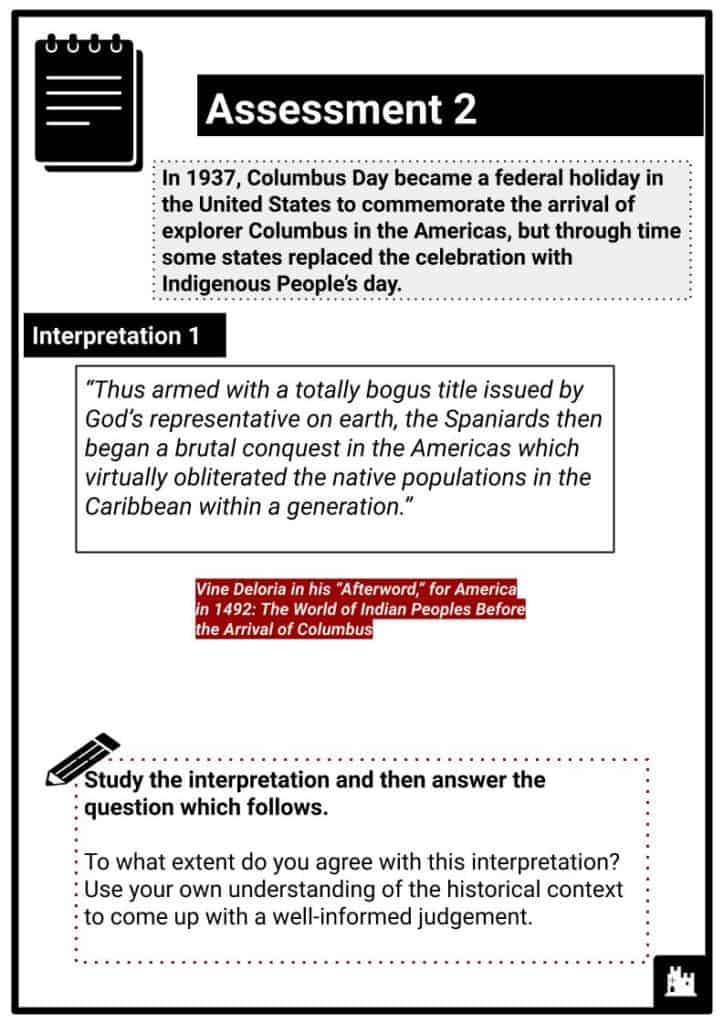