Introduction to Different History Source Types materials. Teach your student(s) to analyse how historical sources are classified as primary and secondary. Suitable for any budding historian. Download today and use in the classroom or homeschool environment.

Defined as an inquiry of the past, history is an ancient discipline that is understood through fragments of sources subjected to observation, examination, interpretation and evaluation by historians and scholars.

From merely narratives about the past, some historians argue that knowledge and understanding of history is useful in providing perspectives about the present. In contrast with legends and myths, history is supported by evidence.

Herodotus, an ancient Greek scholar known in Western tradition as the Father of History, and Thucydides, a contemporary, established the foundations of modern history we know today. According to Benedetto Croce, an Italian philosopher and historian, “all history is contemporary history”. He defined history as a discourse of the past written through analysis of available historical records. Historical discourse involved identification and analysis of accurate and reliable accounts. In the 20th century, study of global history was revolutionised by Fernand Braudel, a French historian who introduced a multidisciplinary perspective on history. He used outside disciplines such as anthropology, economics and geography. 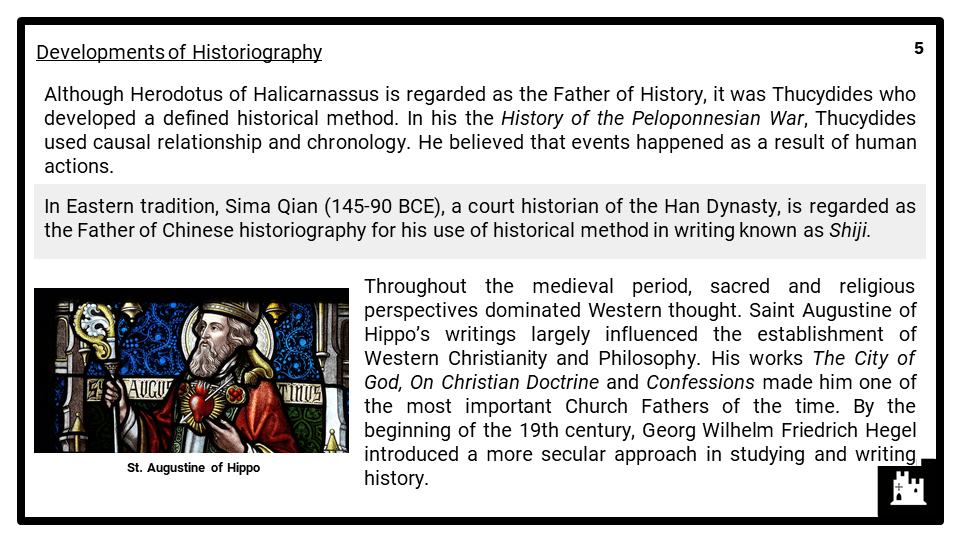 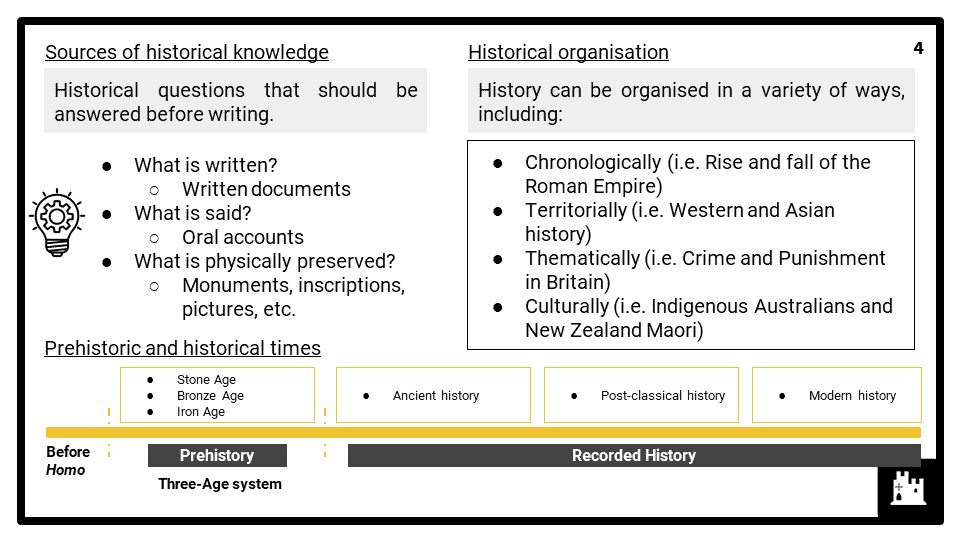 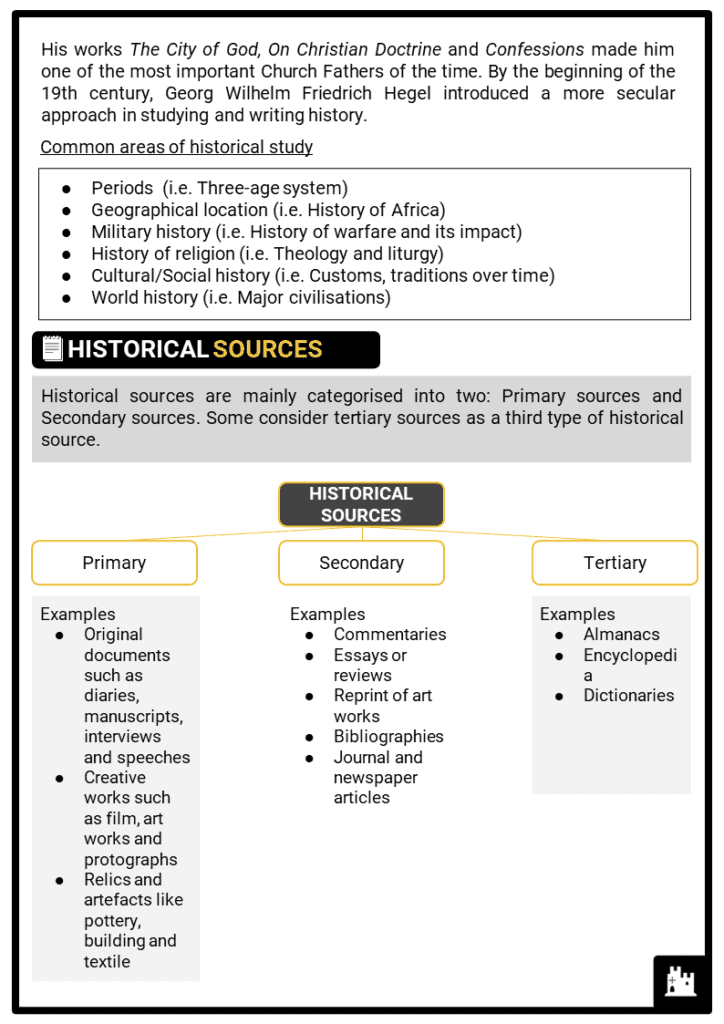 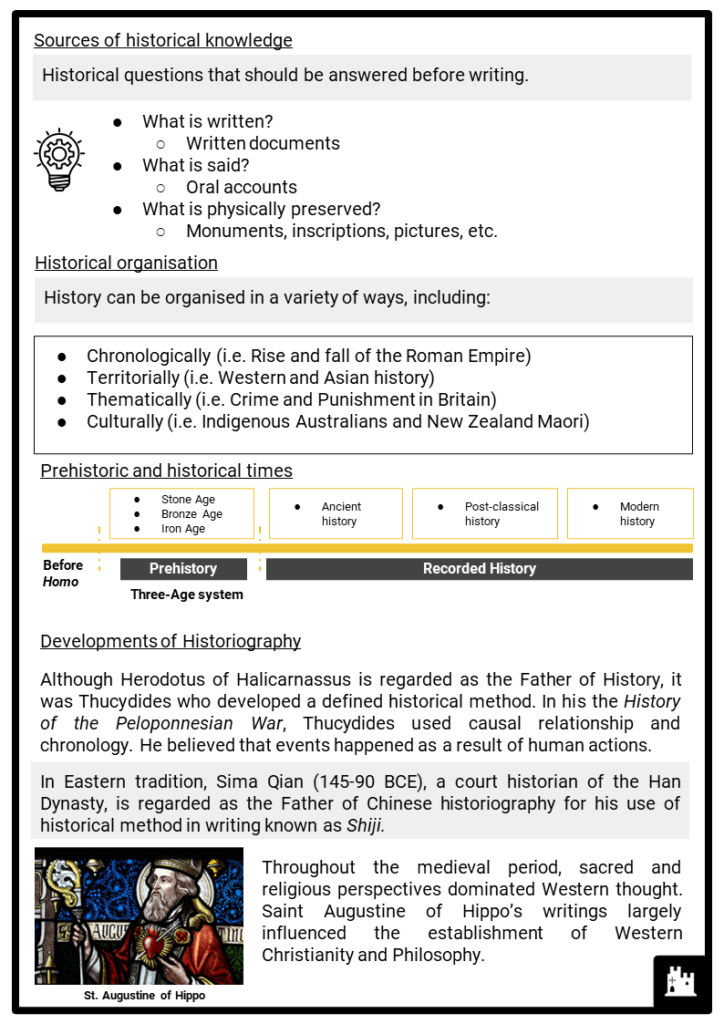