Do you want to save dozens of hours in time? Get your evenings and weekends back? Be able to teach Black History to your students? 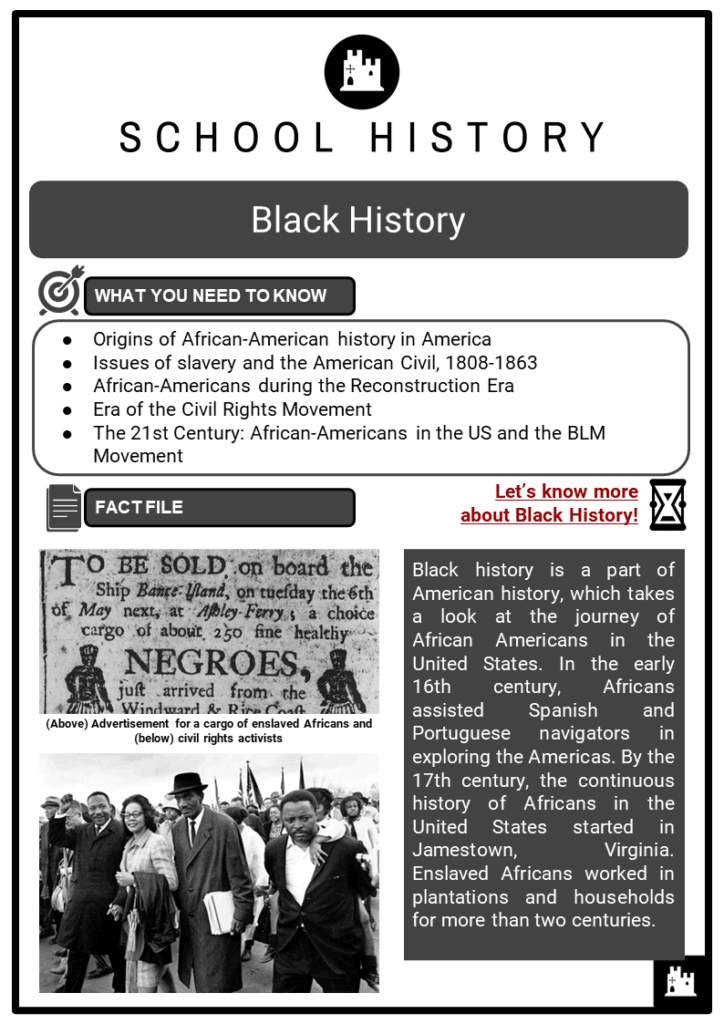 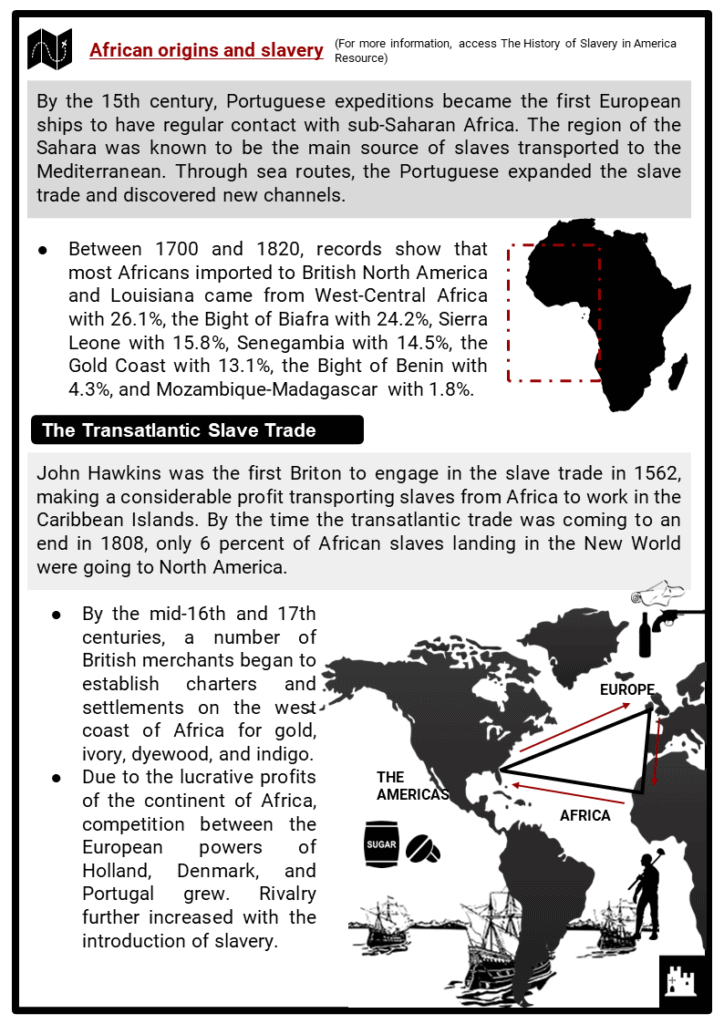 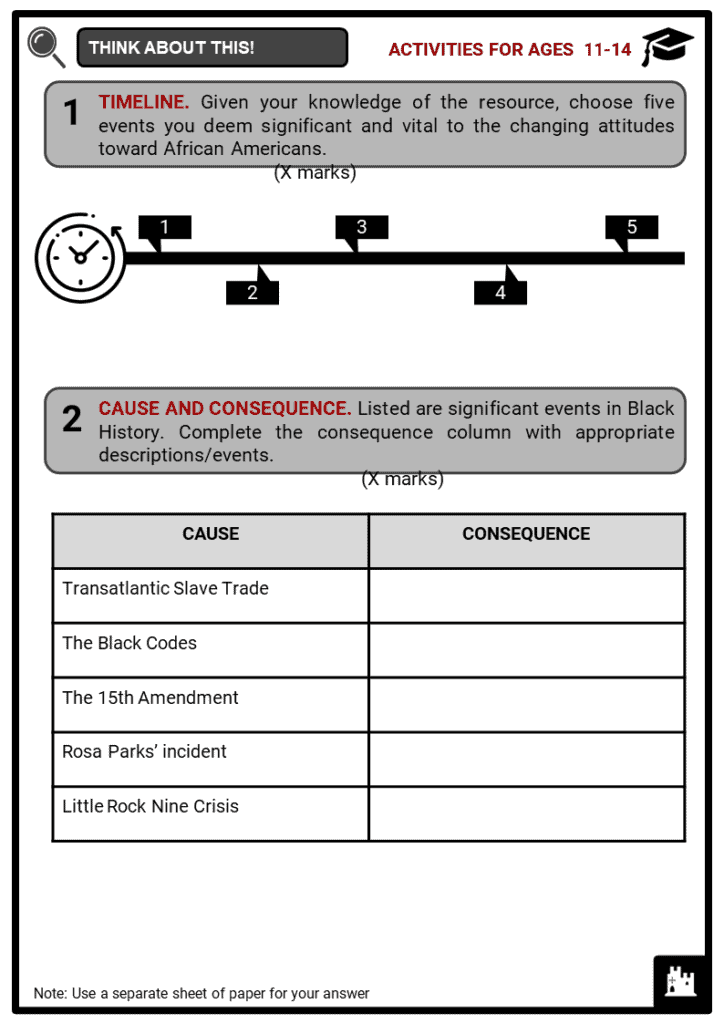 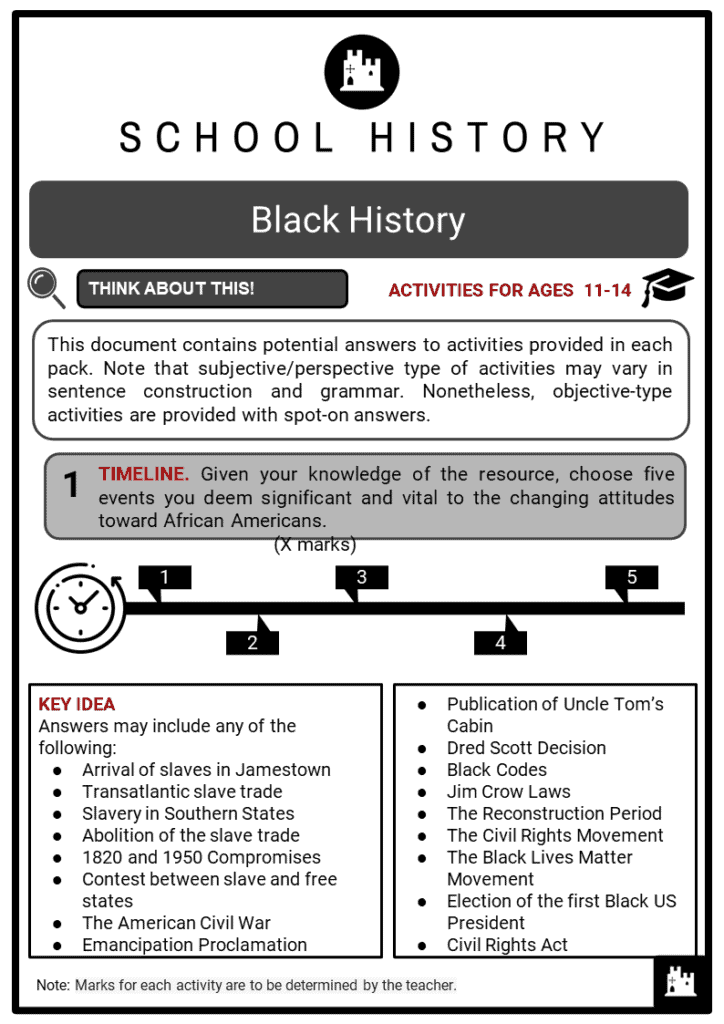 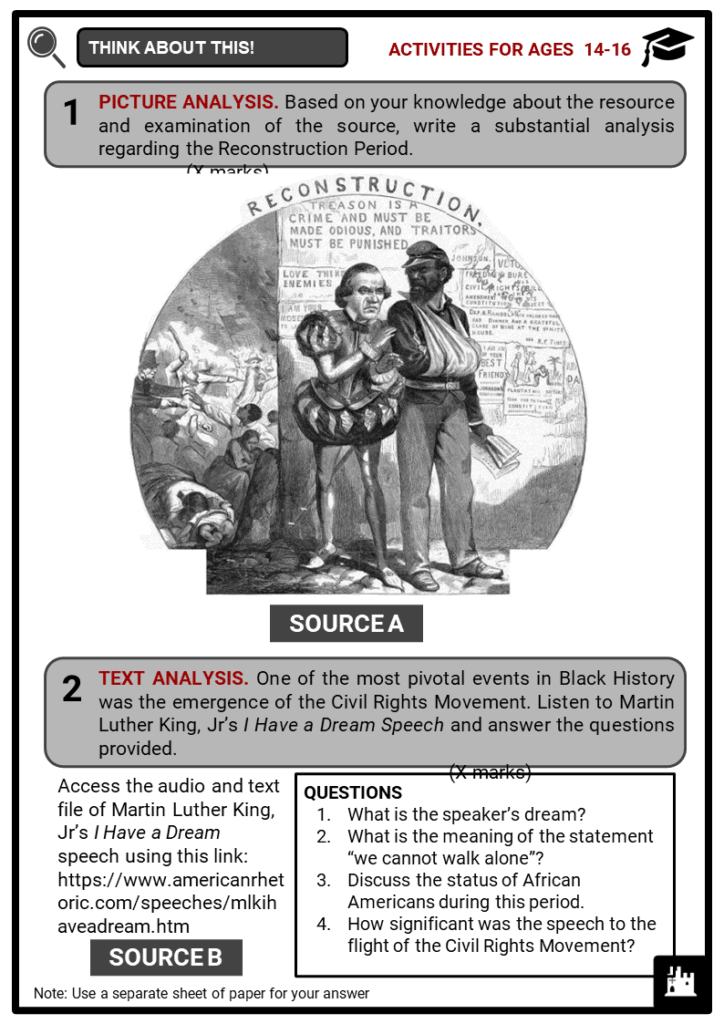 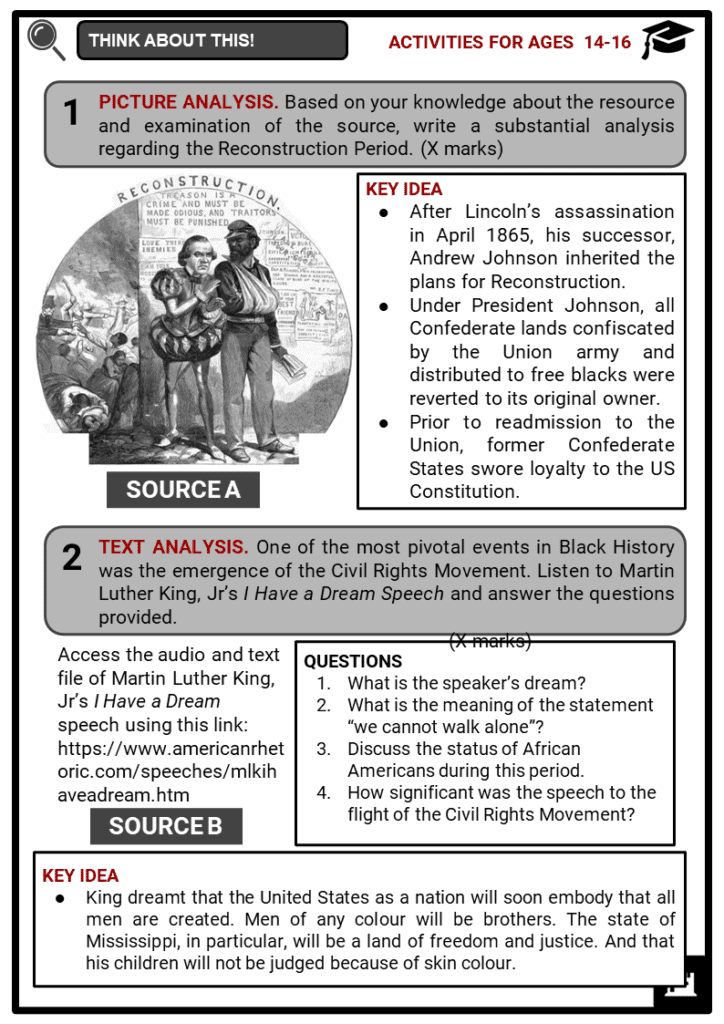 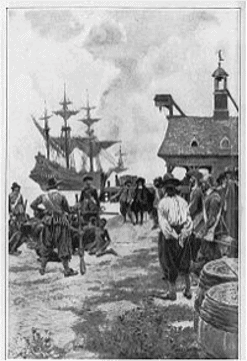 Invention of Cotton Gin and the Cotton Boom

Growth of Slave Population in the United States 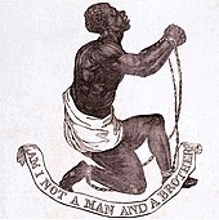 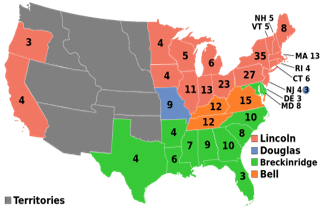 African-Americans during the Reconstruction Era

Southern States during the Reconstruction Period

Reasons behind the Great Migration?

Era of the Civil Rights Movement 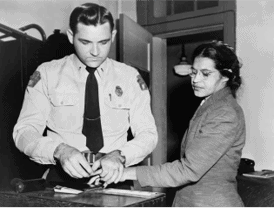 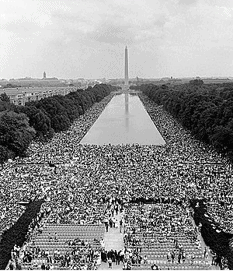 The 21st Century: African-Americans in the US and the BLM Movement

Election of US President Barack Obama , 2008