Do you want to save dozens of hours in time? Get your evenings and weekends back? Be able to teach Cholera Epidemics in Victorian London to your students? 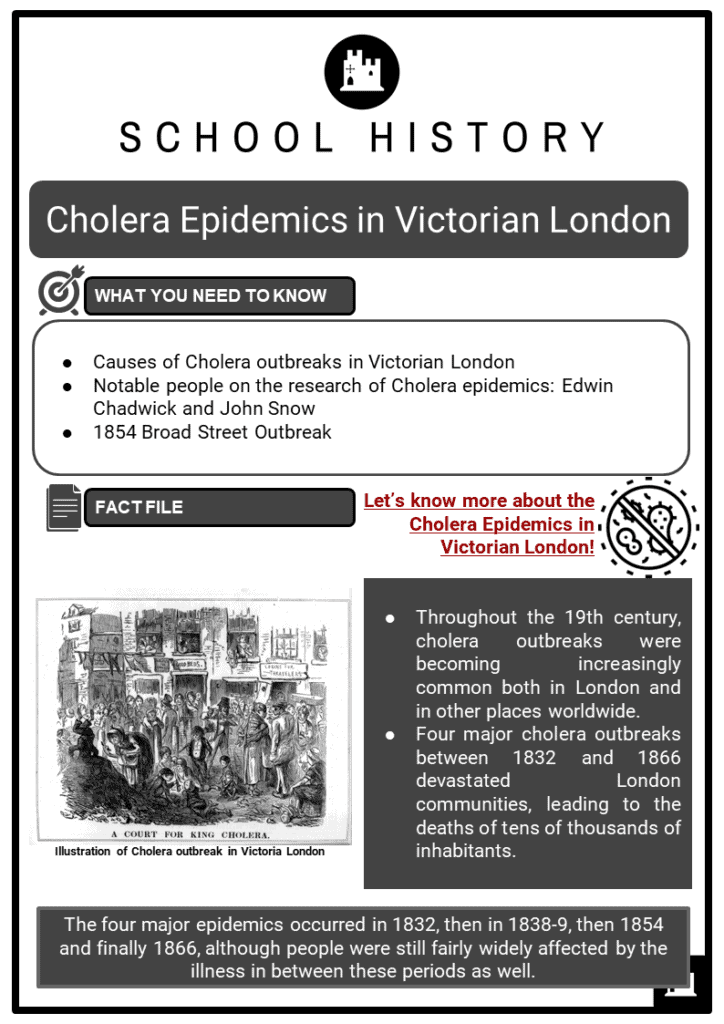 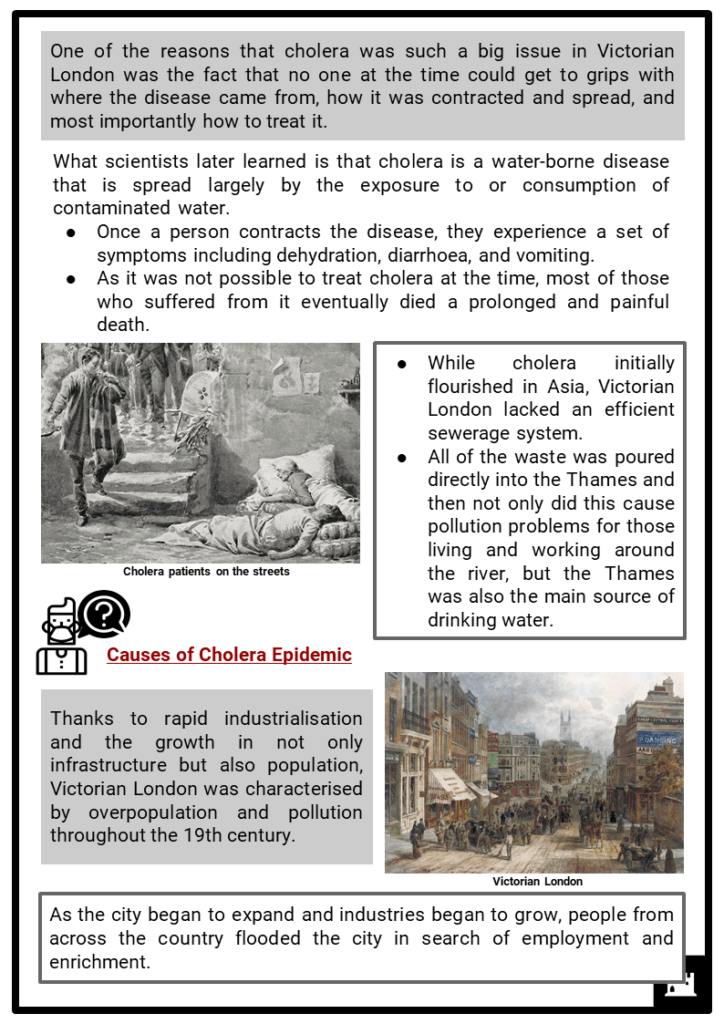 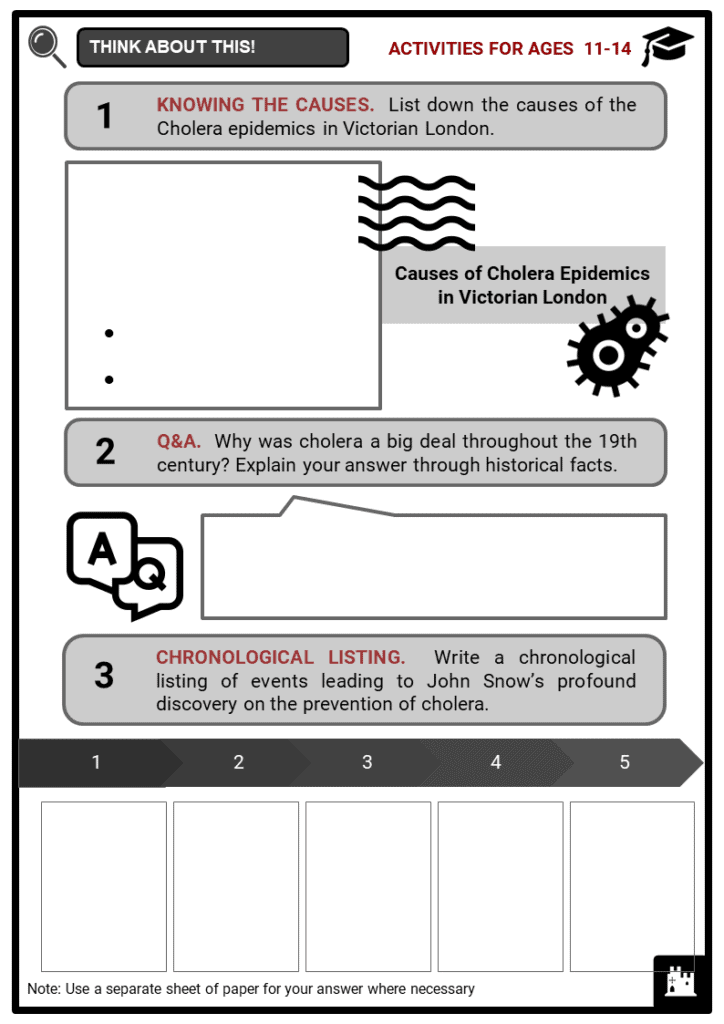 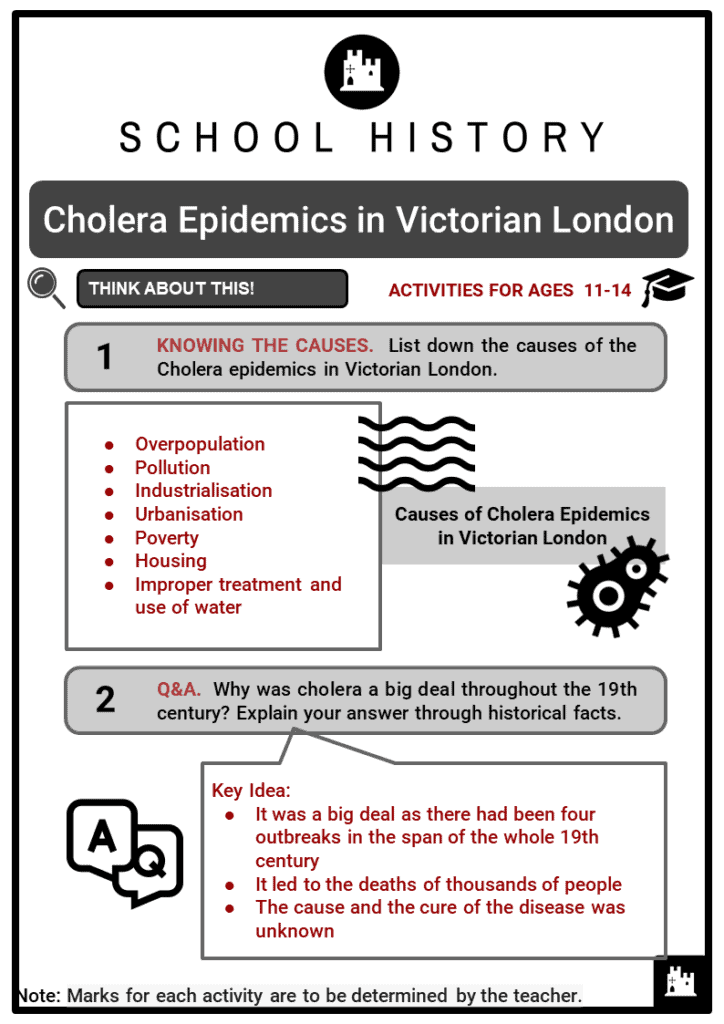 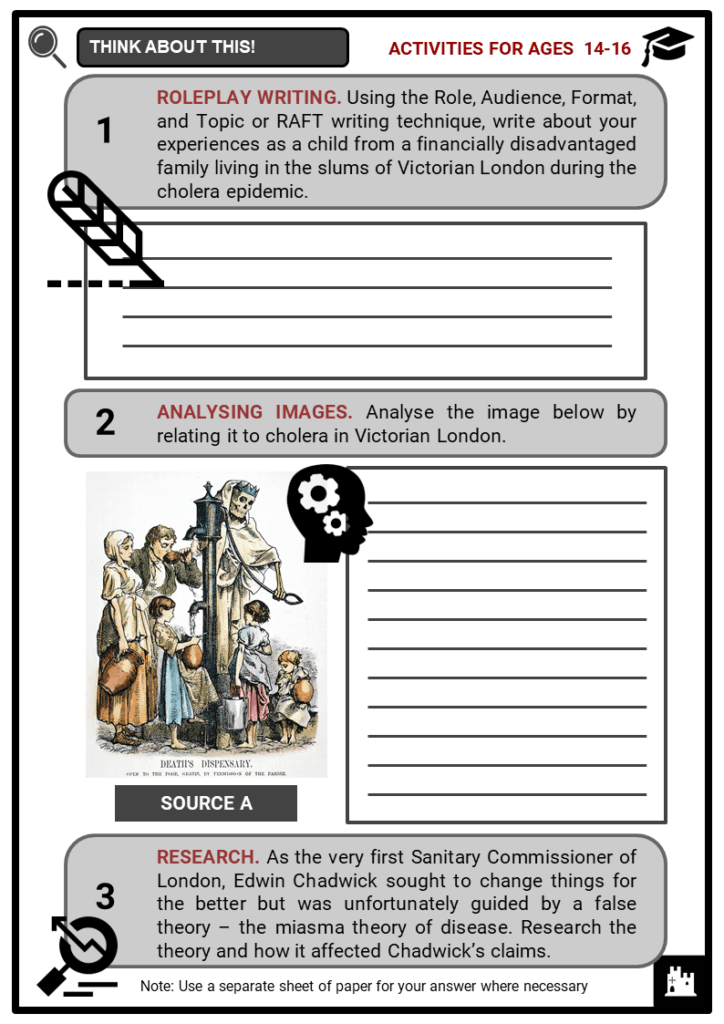 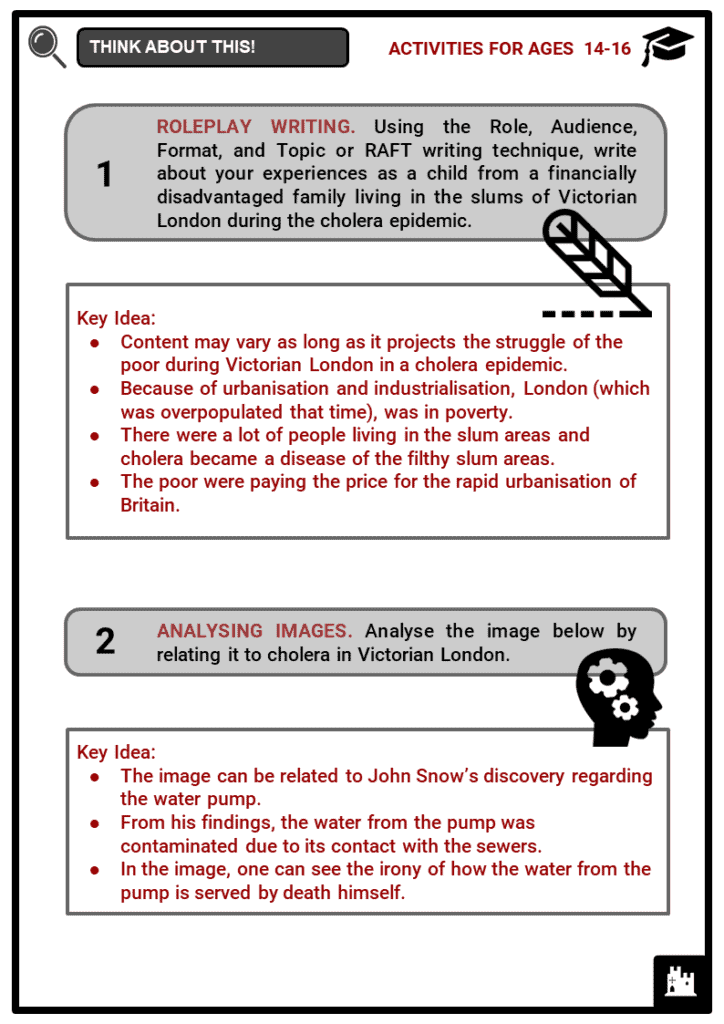 Let’s know more about the Cholera Epidemics in Victorian London! 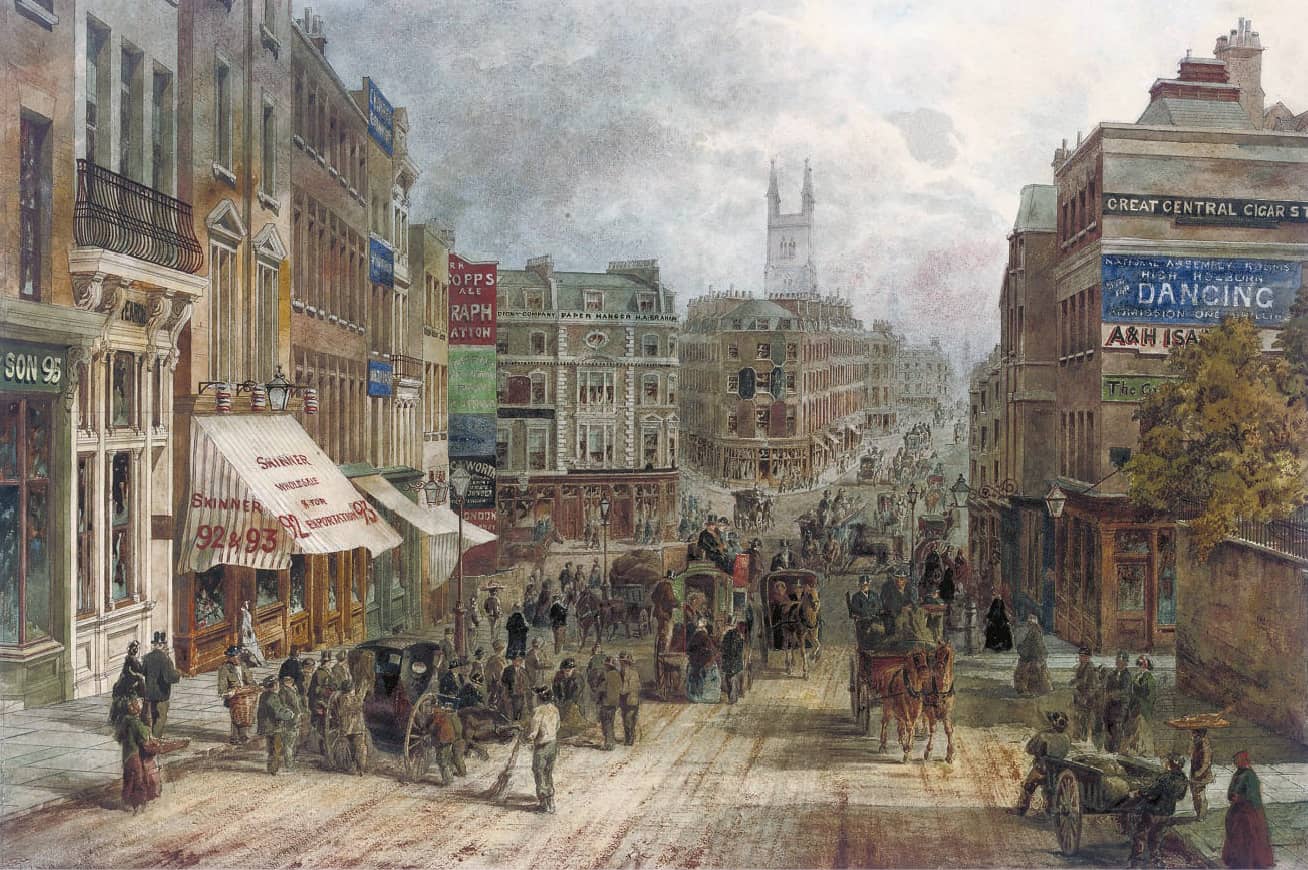 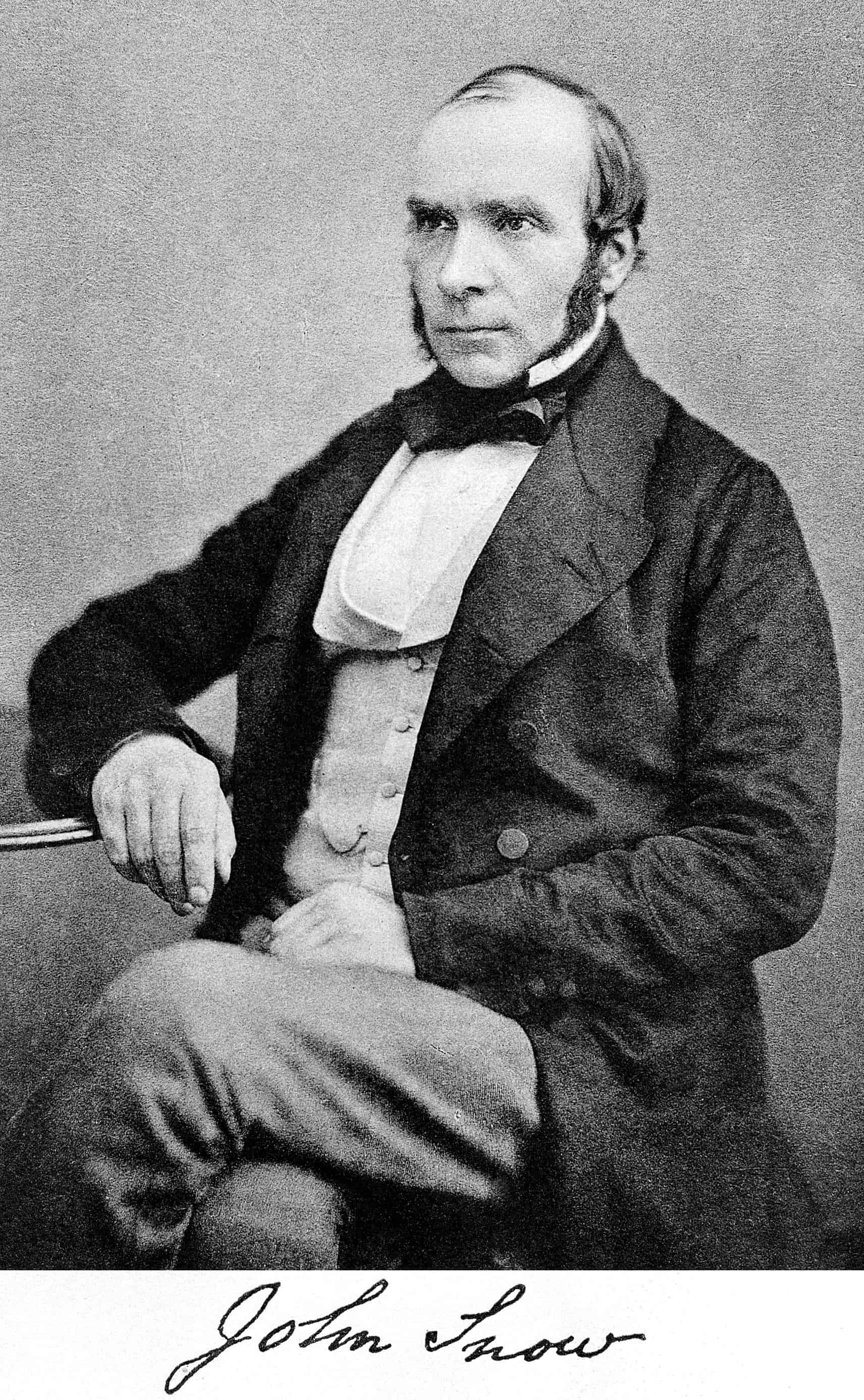 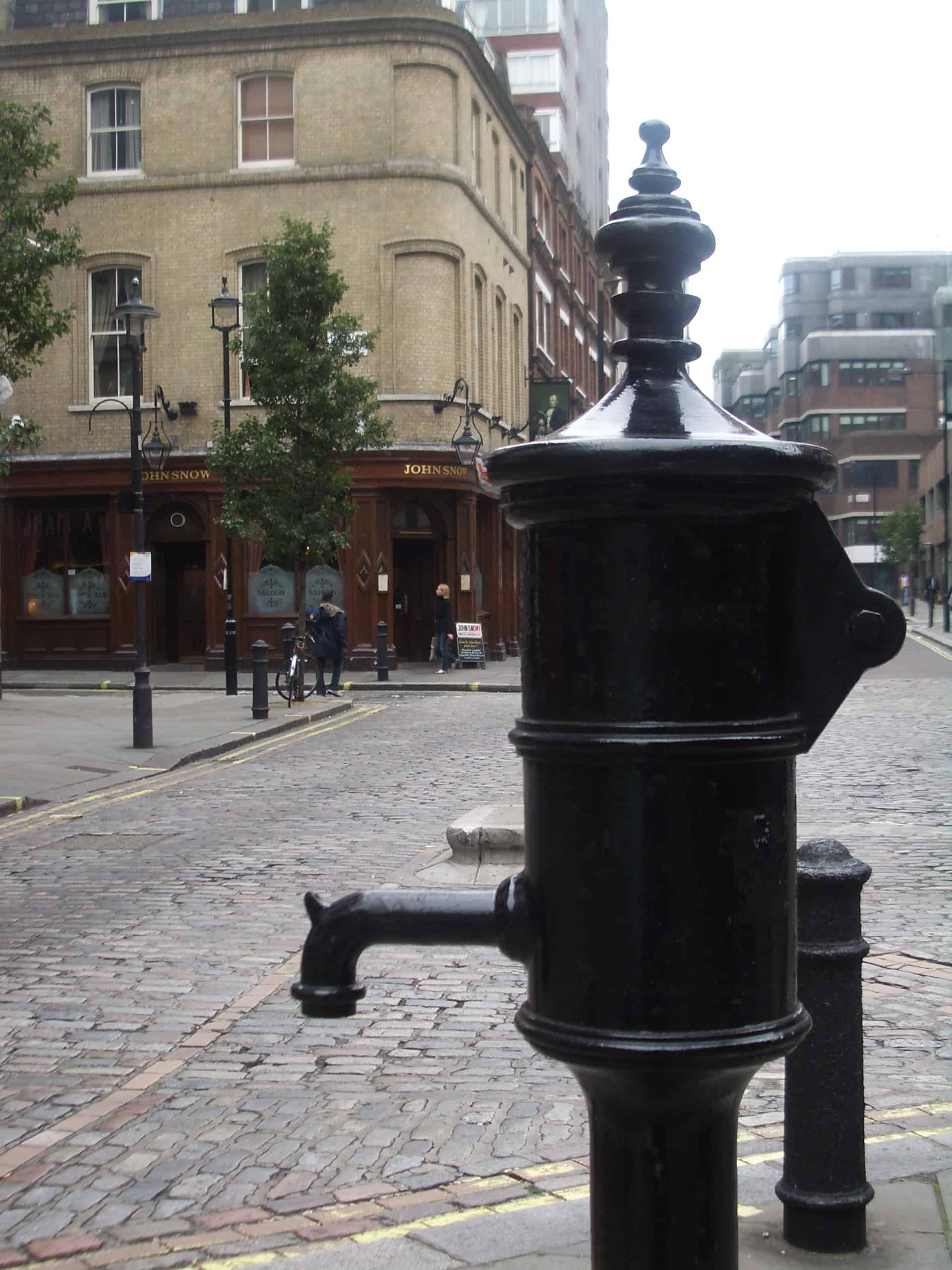