Do you want to save dozens of hours in time? Get your evenings and weekends back? Be able to teach about the Great Awakening to your students? 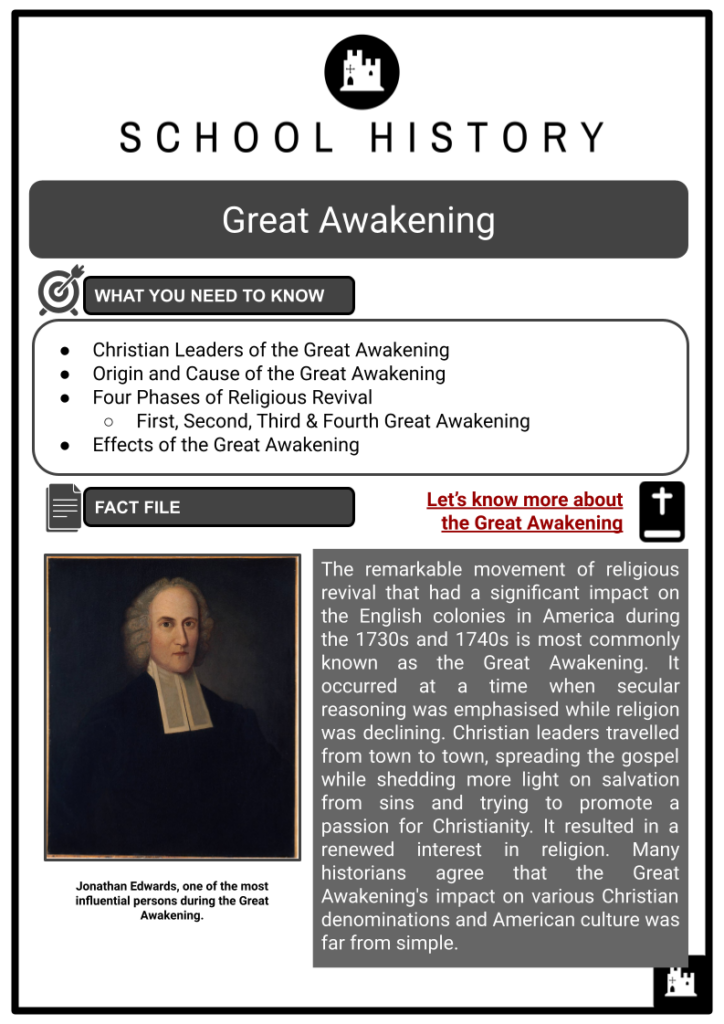 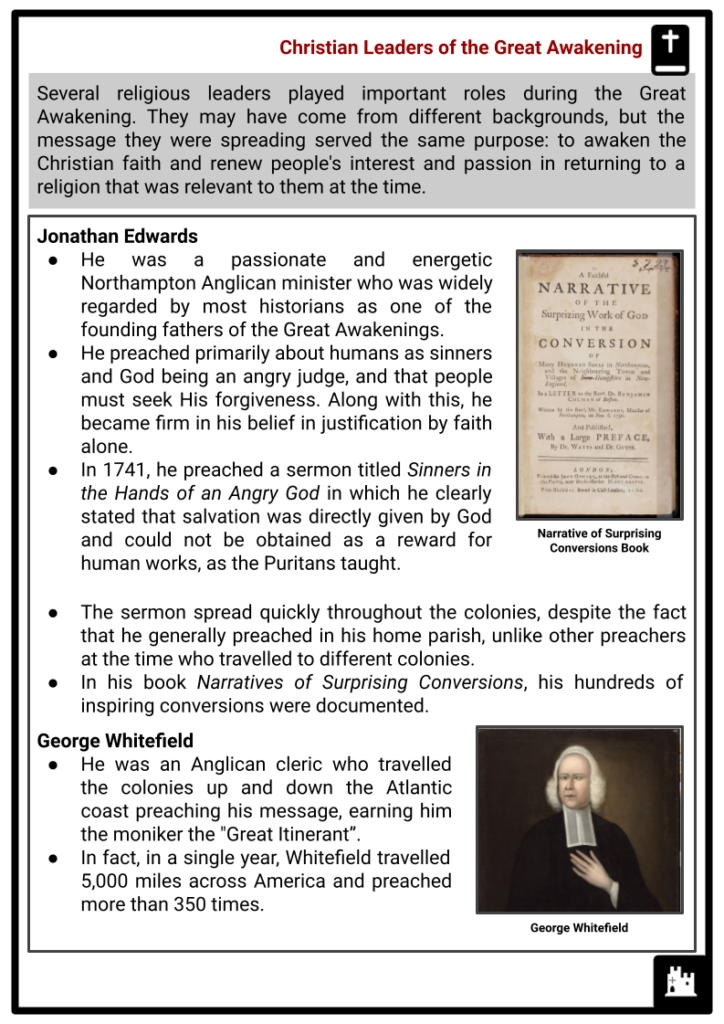 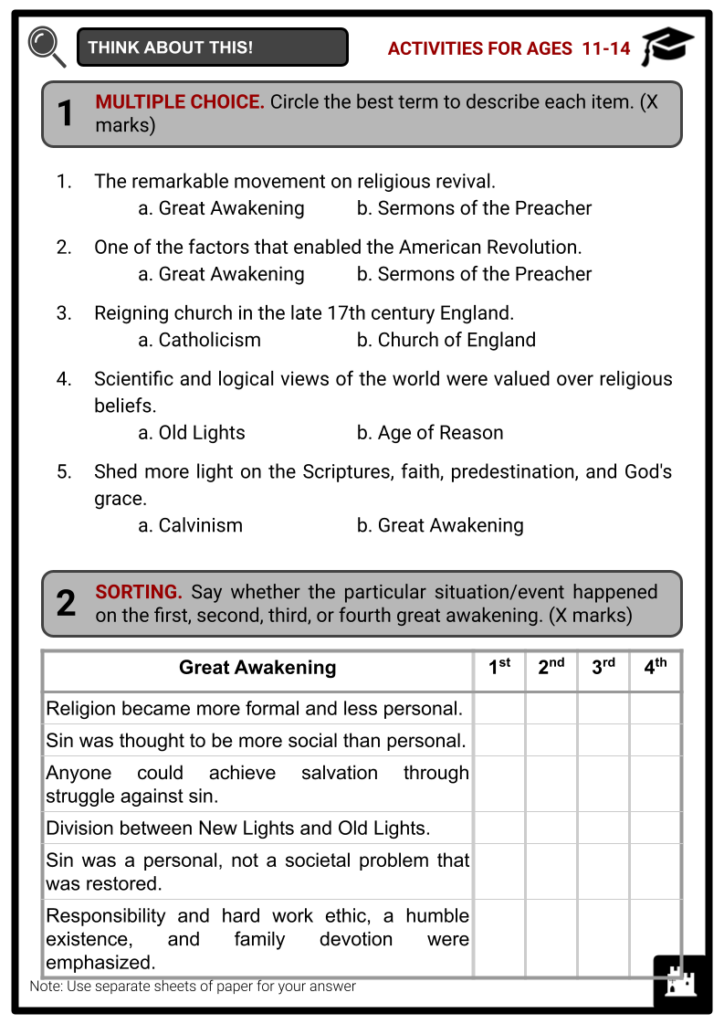 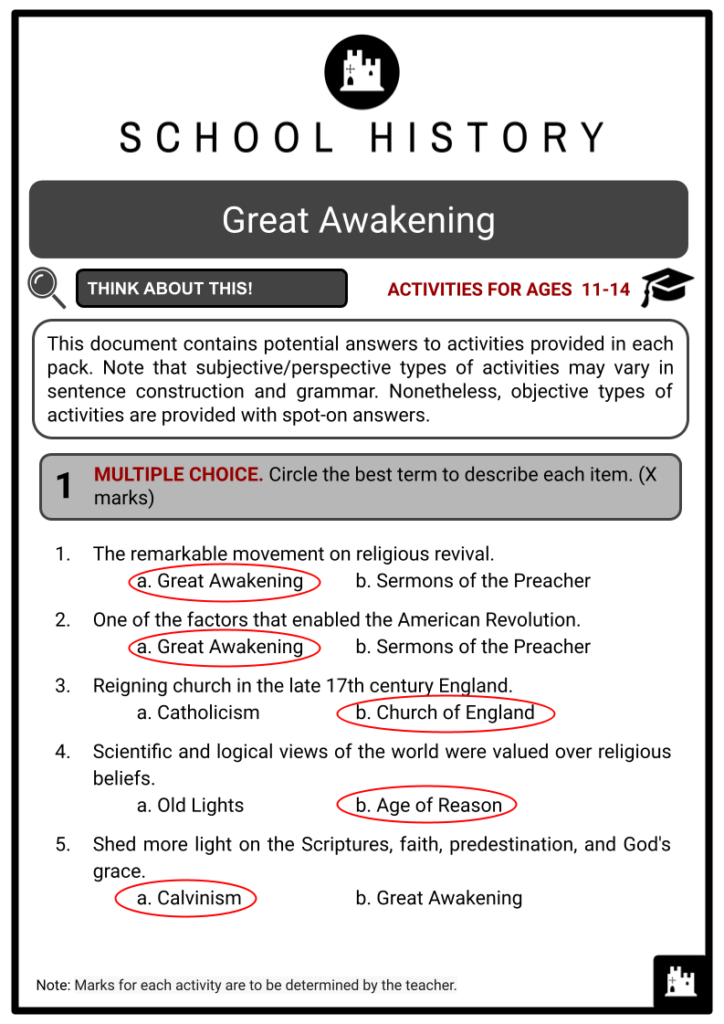 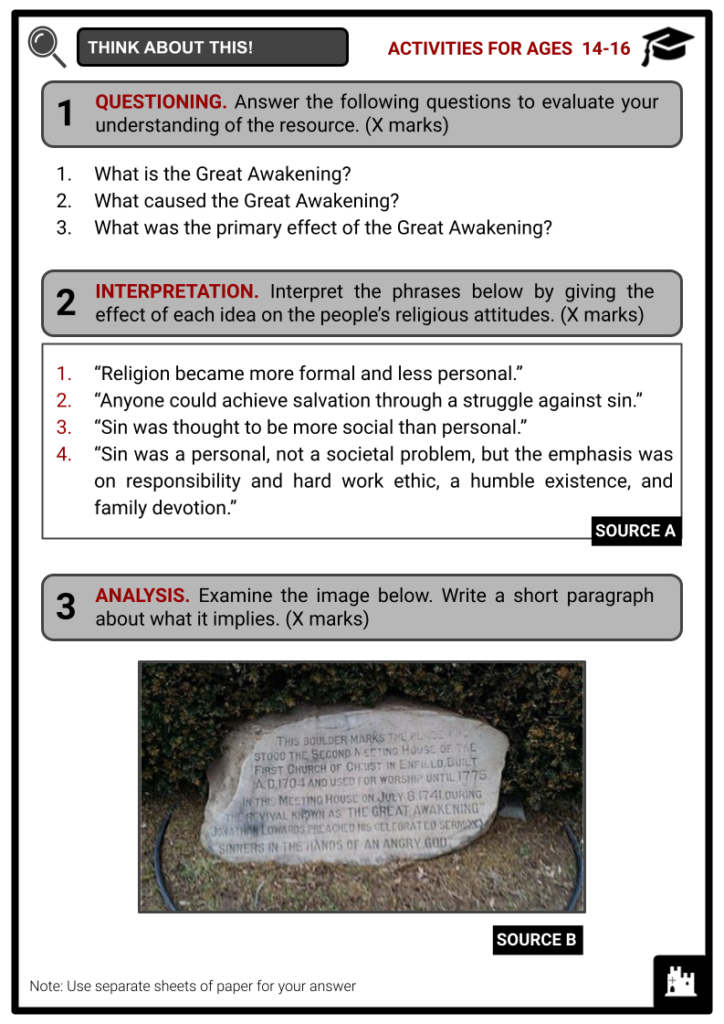 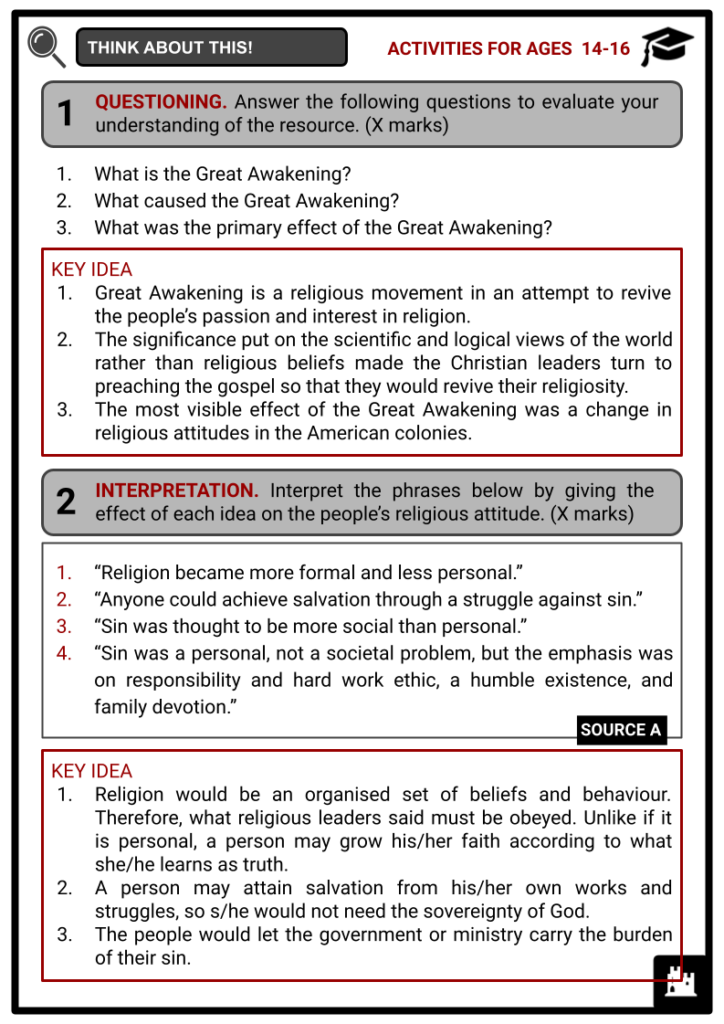 Let’s find out more about the Great Awakening!

The remarkable movement of religious revival that had a significant impact on the English colonies in America during the 1730s and 1740s is most commonly known as the Great Awakening. It occurred at a time when secular reasoning was emphasised while religion was declining. Christian leaders travelled from town to town, spreading the gospel while shedding more light on salvation from sins and trying to promote a passion for Christianity. It resulted in a renewed interest in religion. Many historians agree that the Great Awakening's impact on various Christian denominations and American culture was far from simple.

Christian Leaders of the Great Awakening

Origin and Cause of the Great Awakening

Calvinism was the name given to the theology introduced by John Calvin in the 16th century and named after him. It shed more light on the scriptures, faith, predestination, and God's grace.

Effects of the Great Awakening