Do you want to save dozens of hours in time? Get your evenings and weekends back? Be able to teach about the New Poor Law of 1834 to your students? 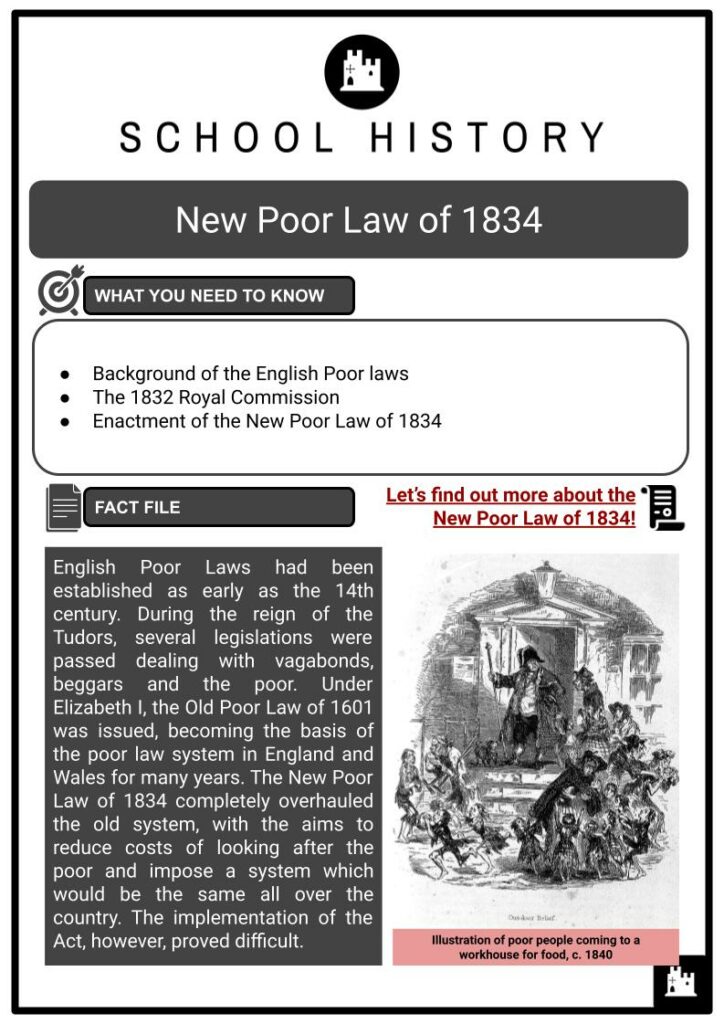 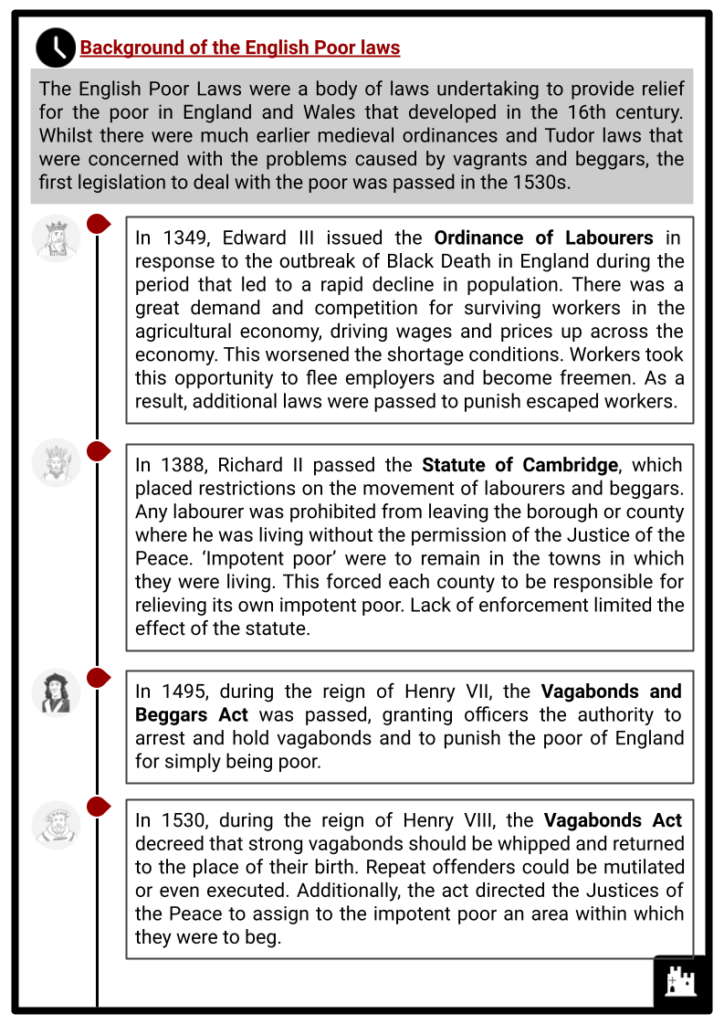 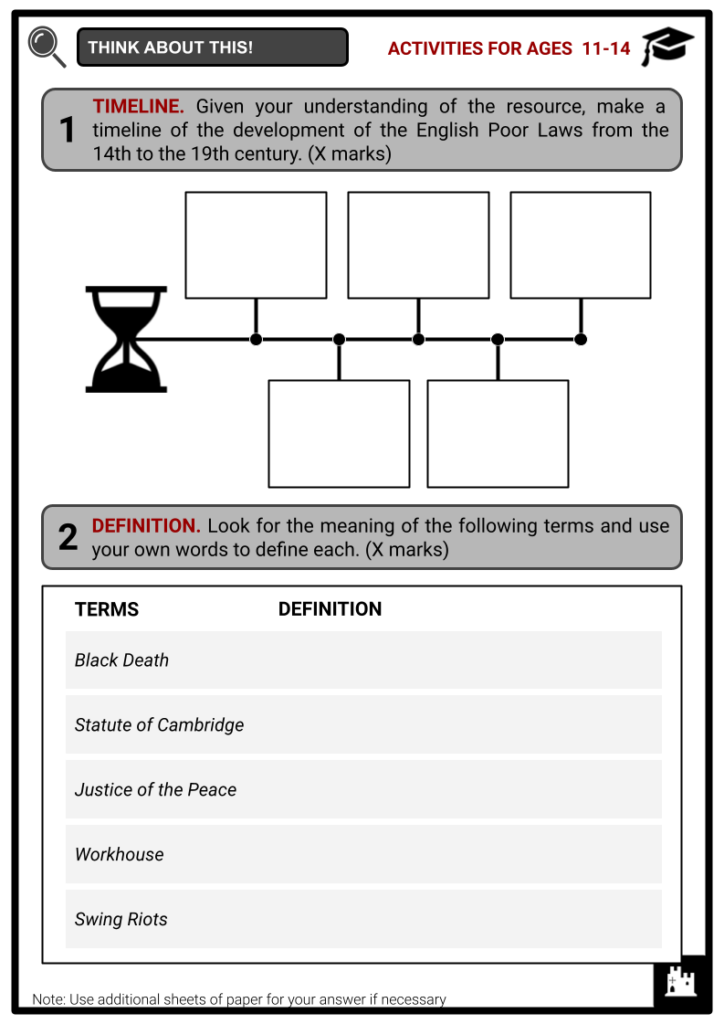 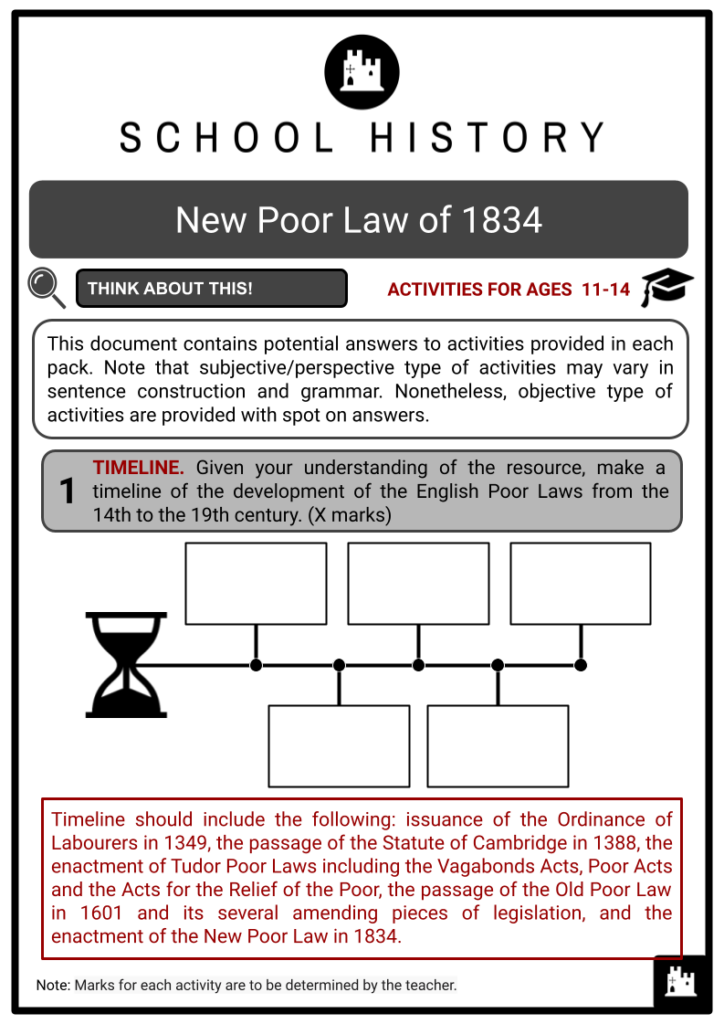 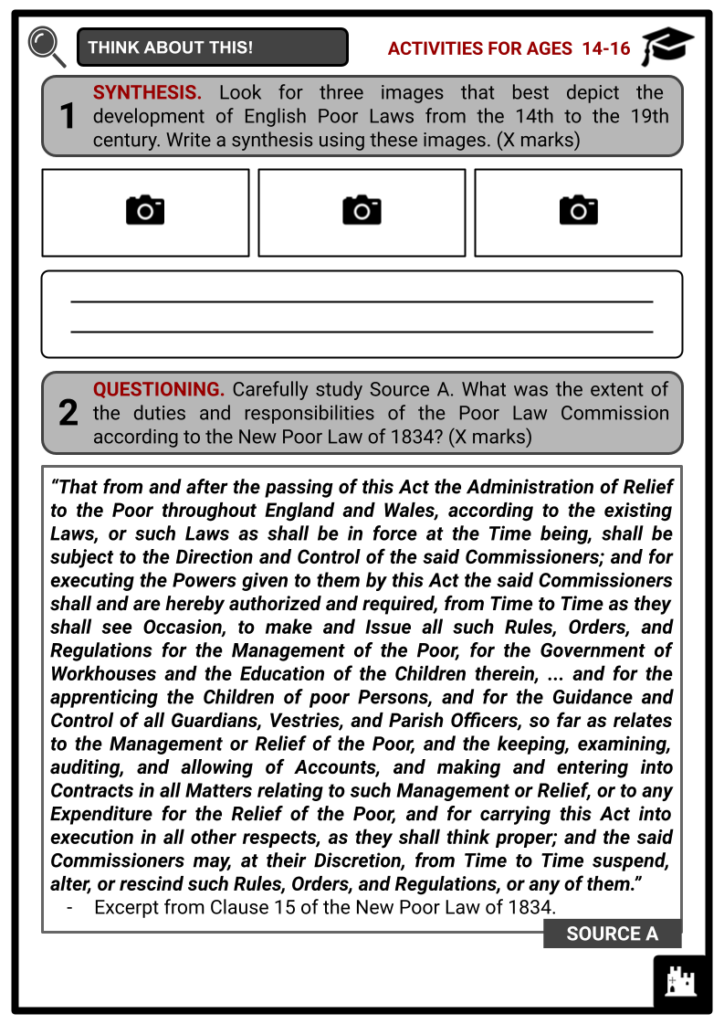 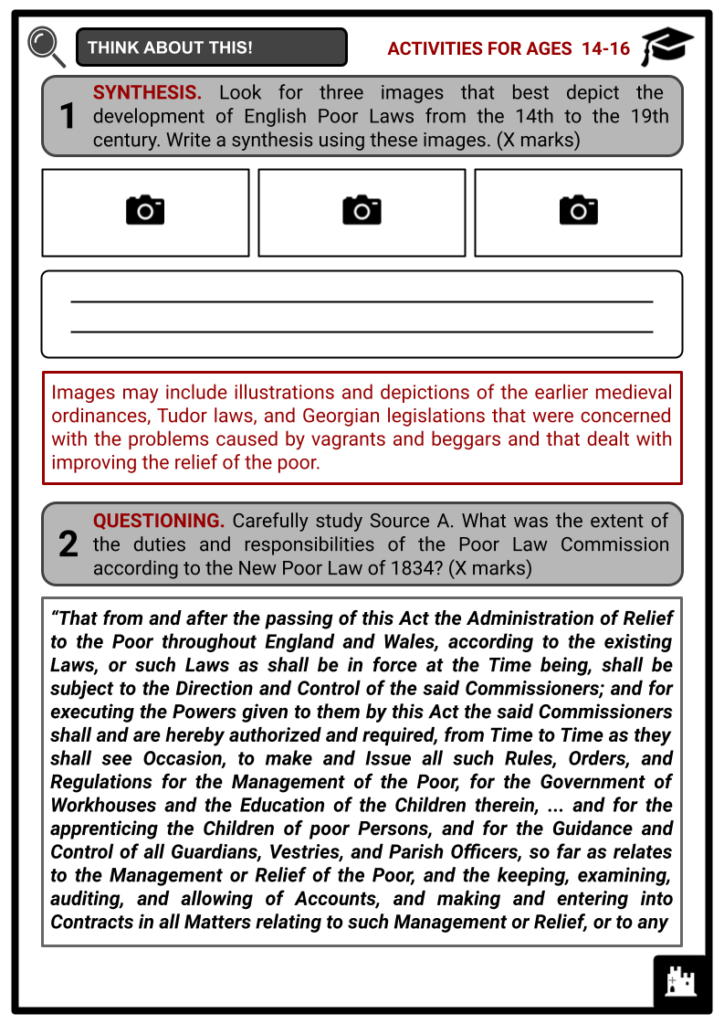 English Poor Laws had been established as early as the 14th century. During the reign of the Tudors, several legislations were passed dealing with vagabonds, beggars and the poor. Under Elizabeth I, the Old Poor Law of 1601 was issued, becoming the basis of the poor law system in England and Wales for many years. The New Poor Law of 1834 completely overhauled the old system, with the aims to reduce costs of looking after the poor and impose a system which would be the same all over the country. The implementation of the Act, however, proved difficult.

Background of the English Poor laws

Enactment of the New Poor Law of 1834