Do you want to save dozens of hours in time? Get your evenings and weekends back? Be able to teach The War of 1812 to your students? 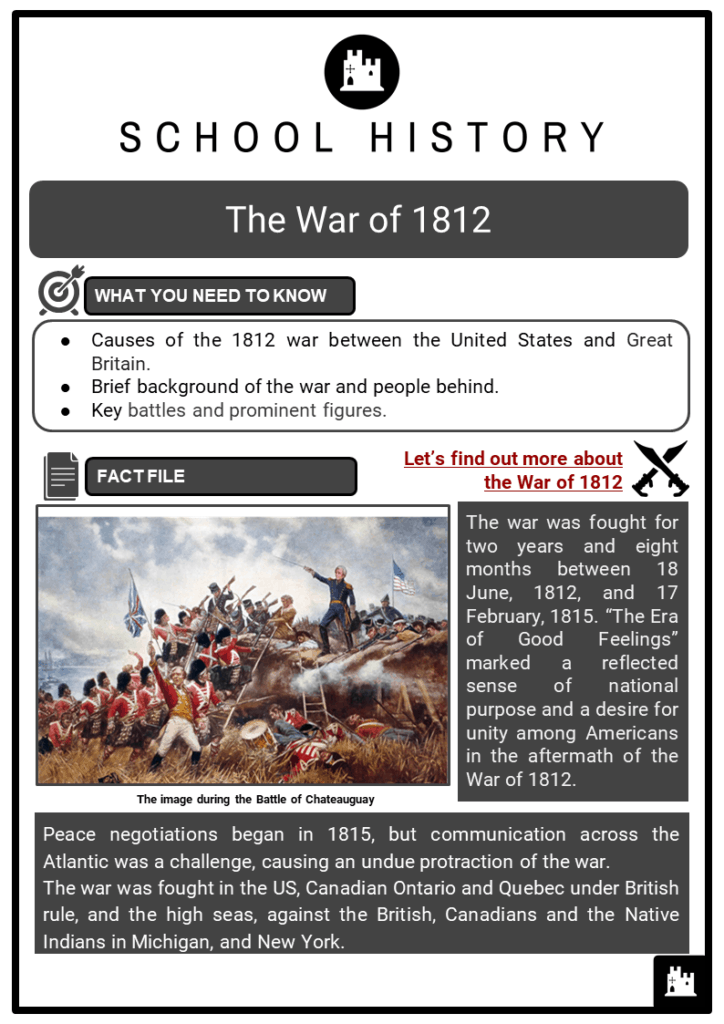 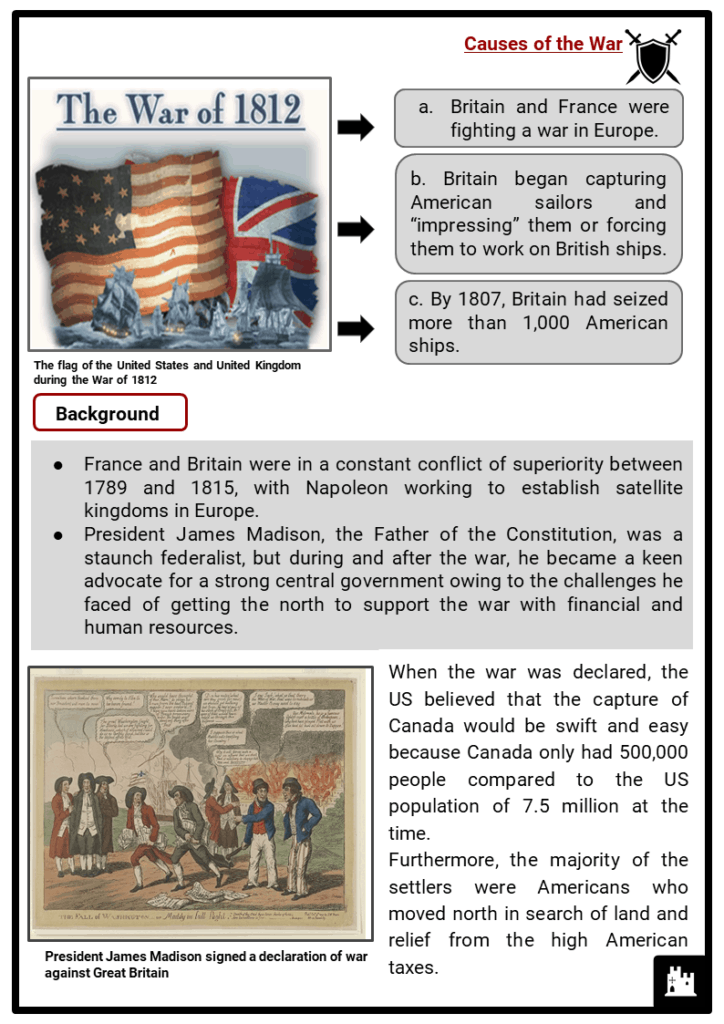 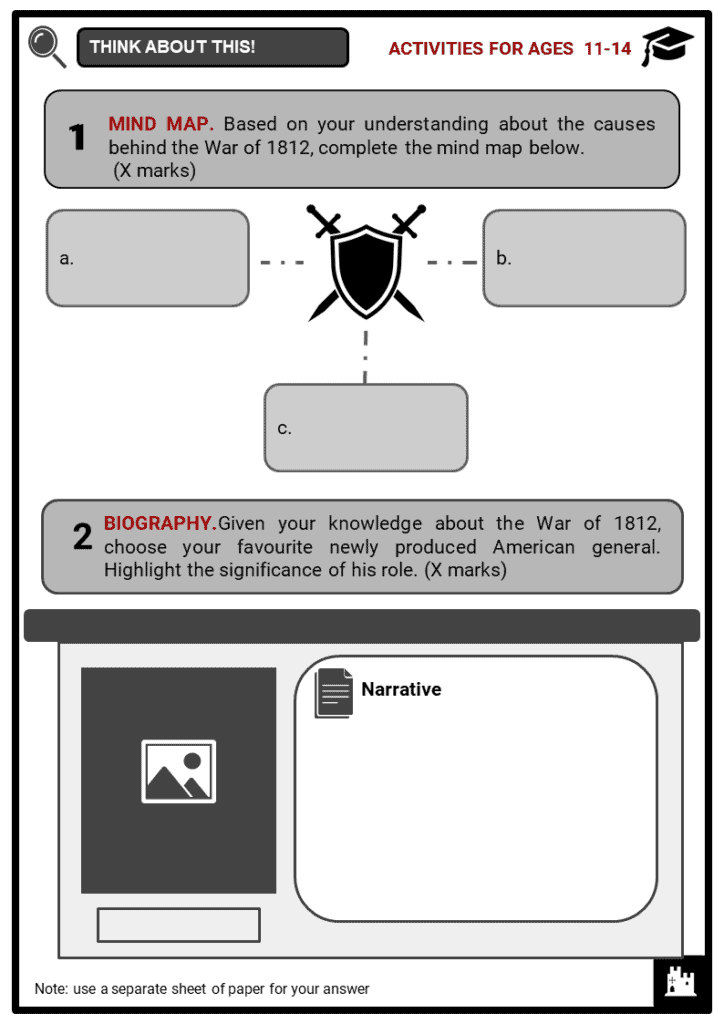 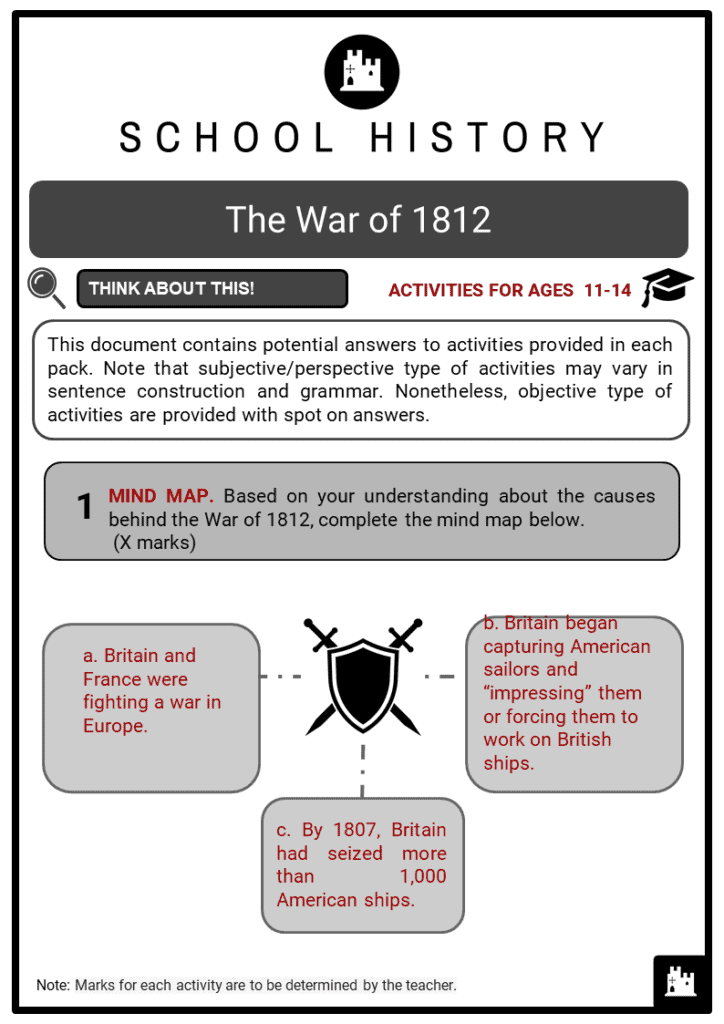 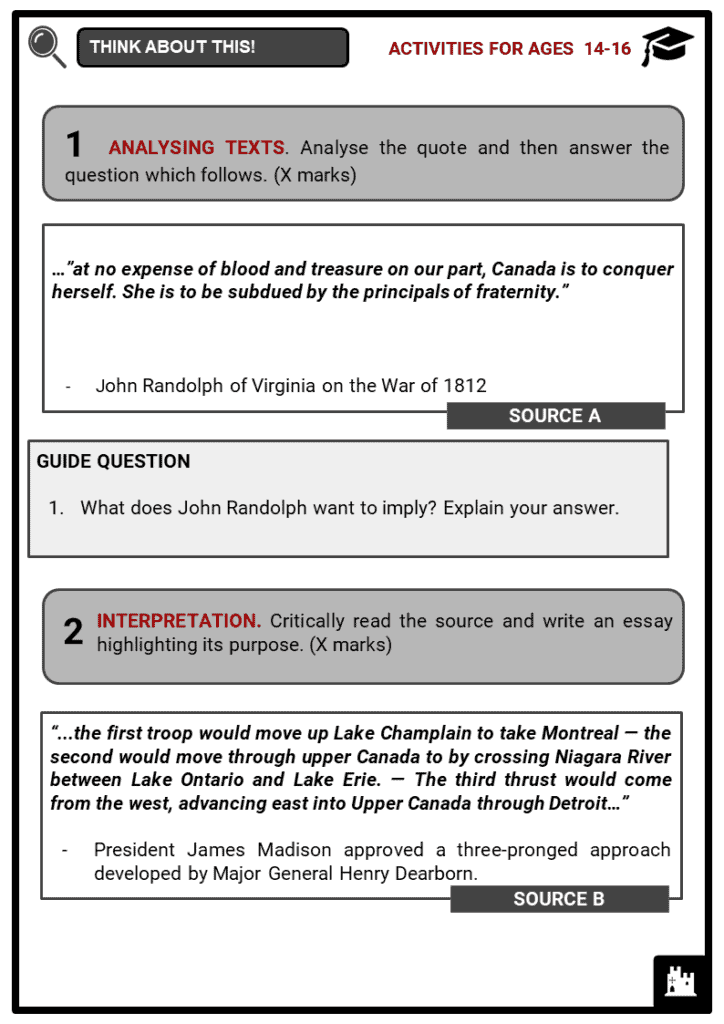 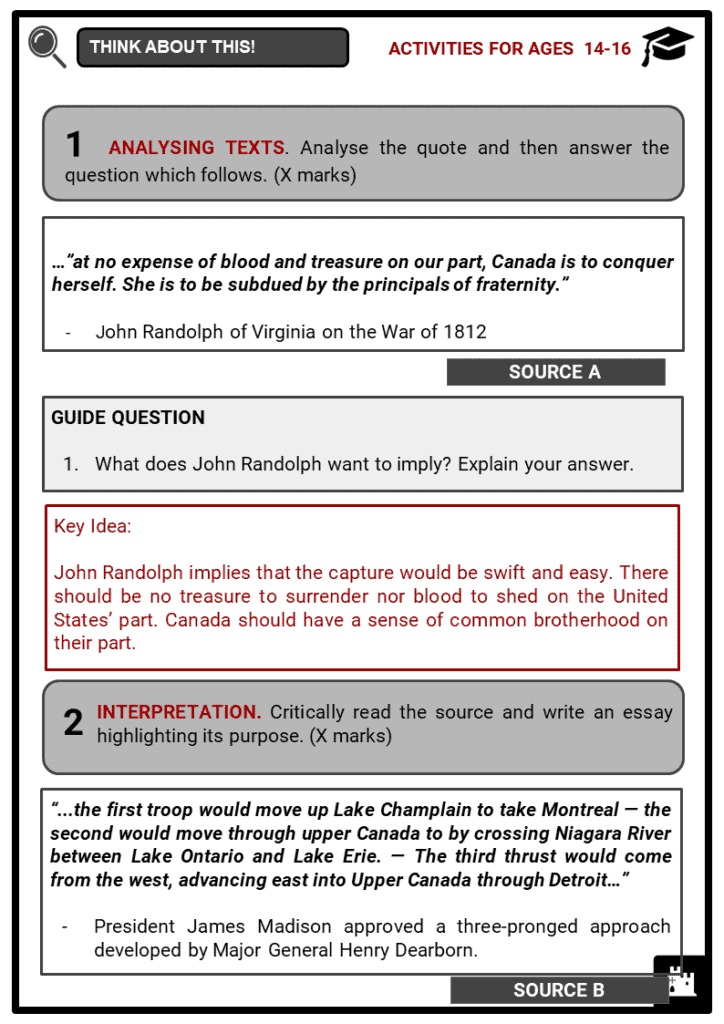 Causes of the War 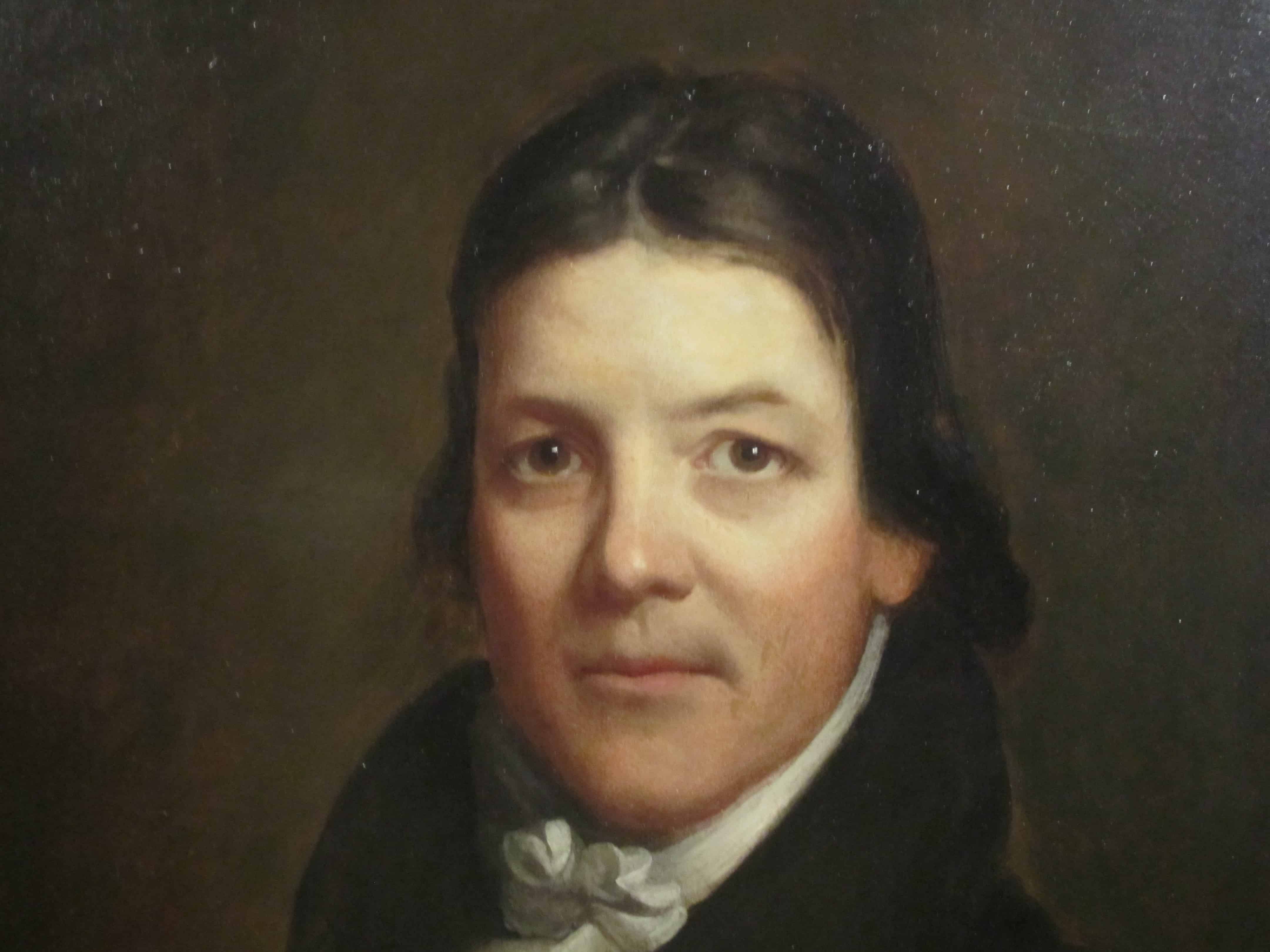 The Assault through Niagara

Change of Wave at Sea