Do you want to save dozens of hours in time? Get your evenings and weekends back? Be able to teach Whipping of Slaves to your students? 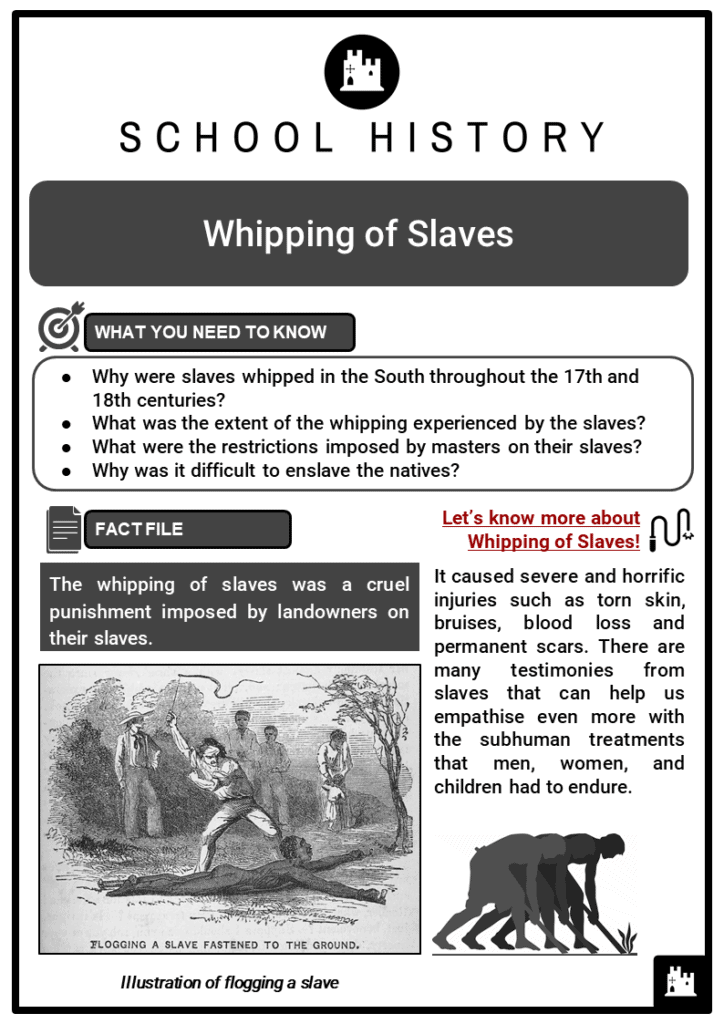 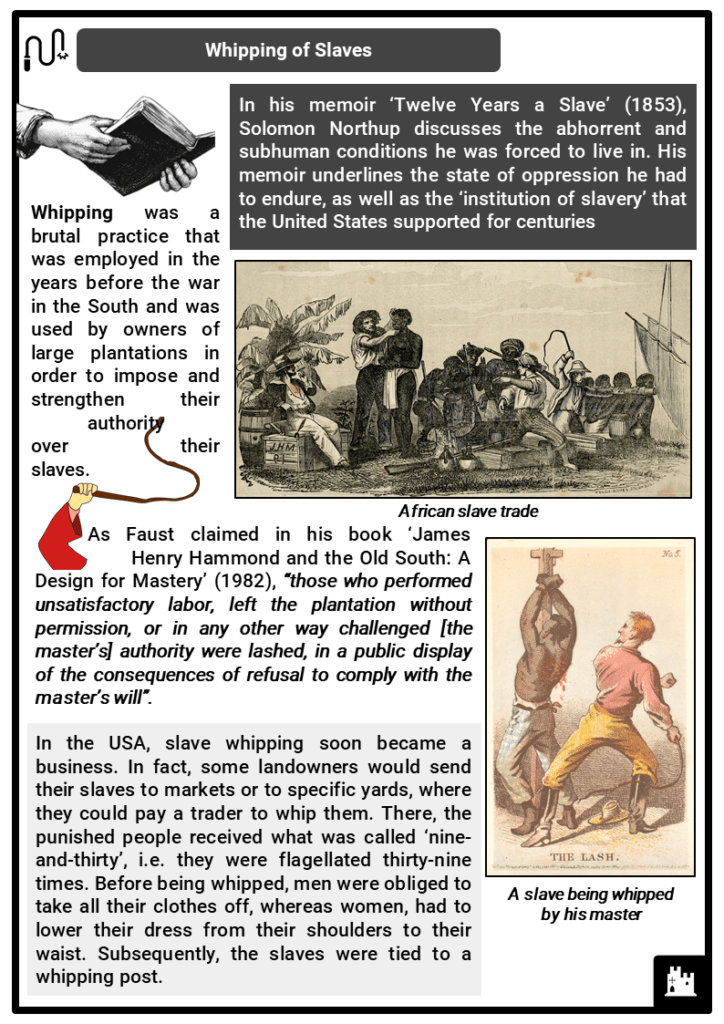 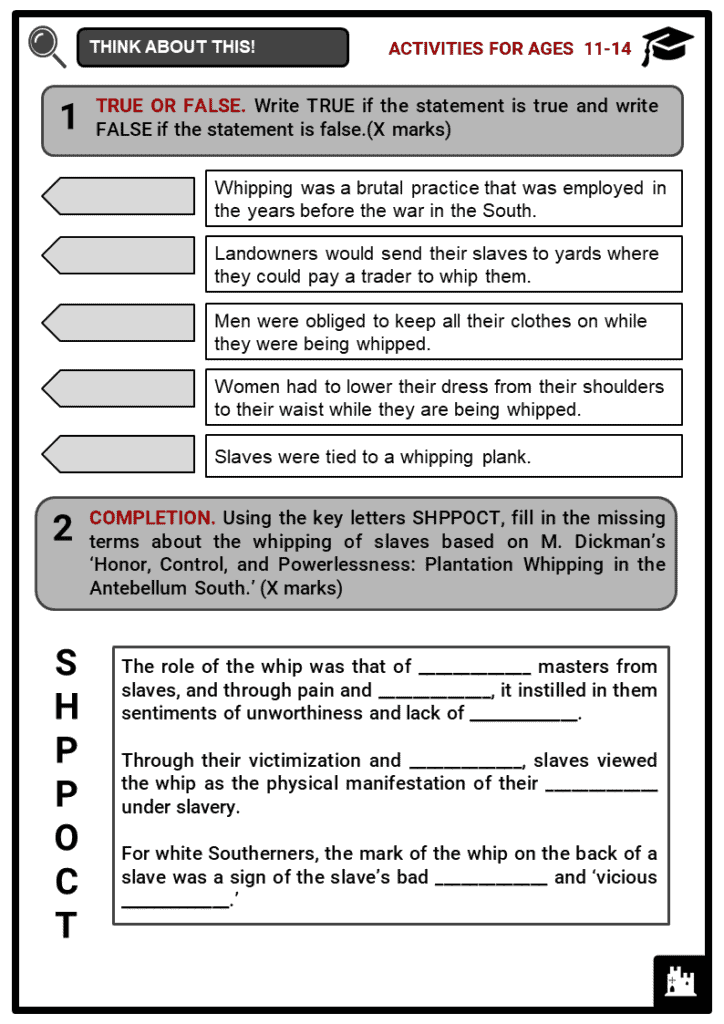 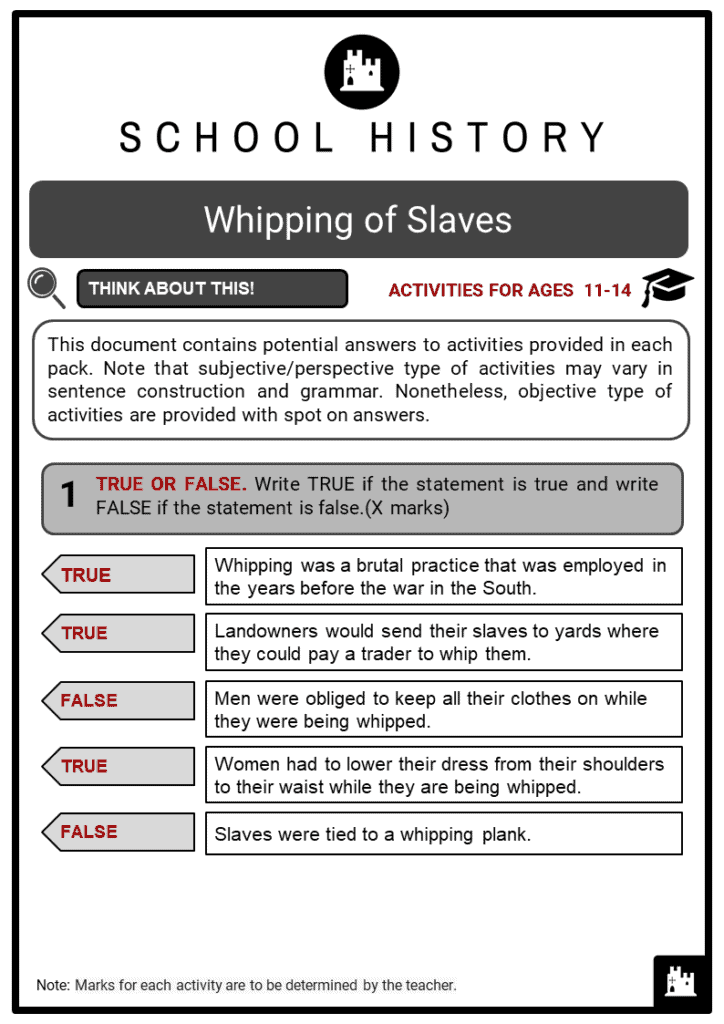 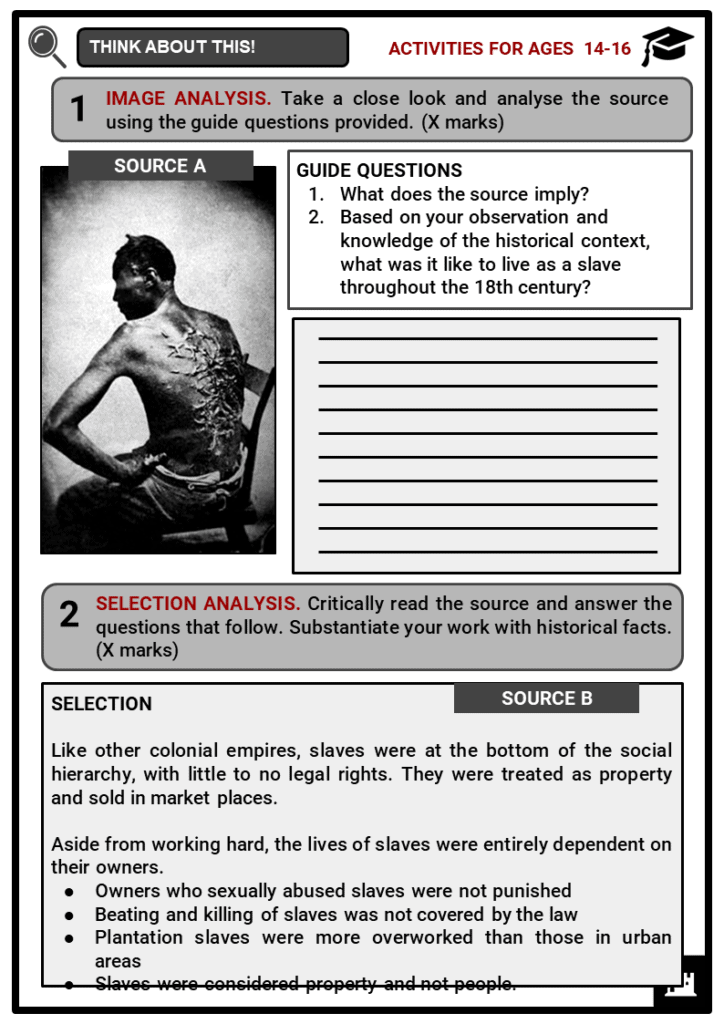 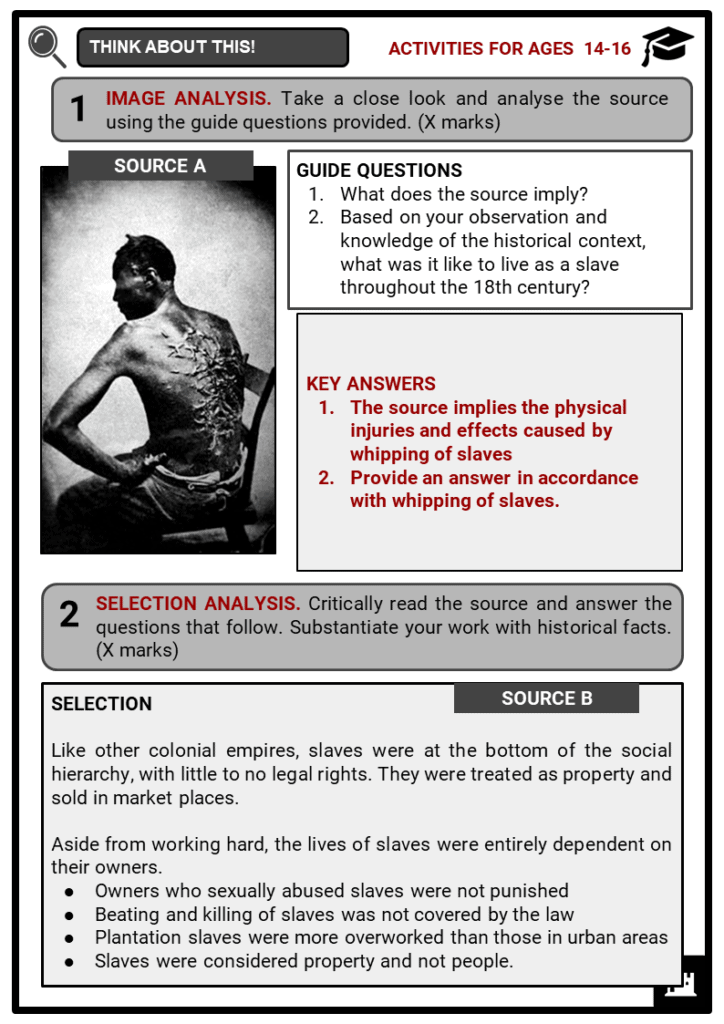 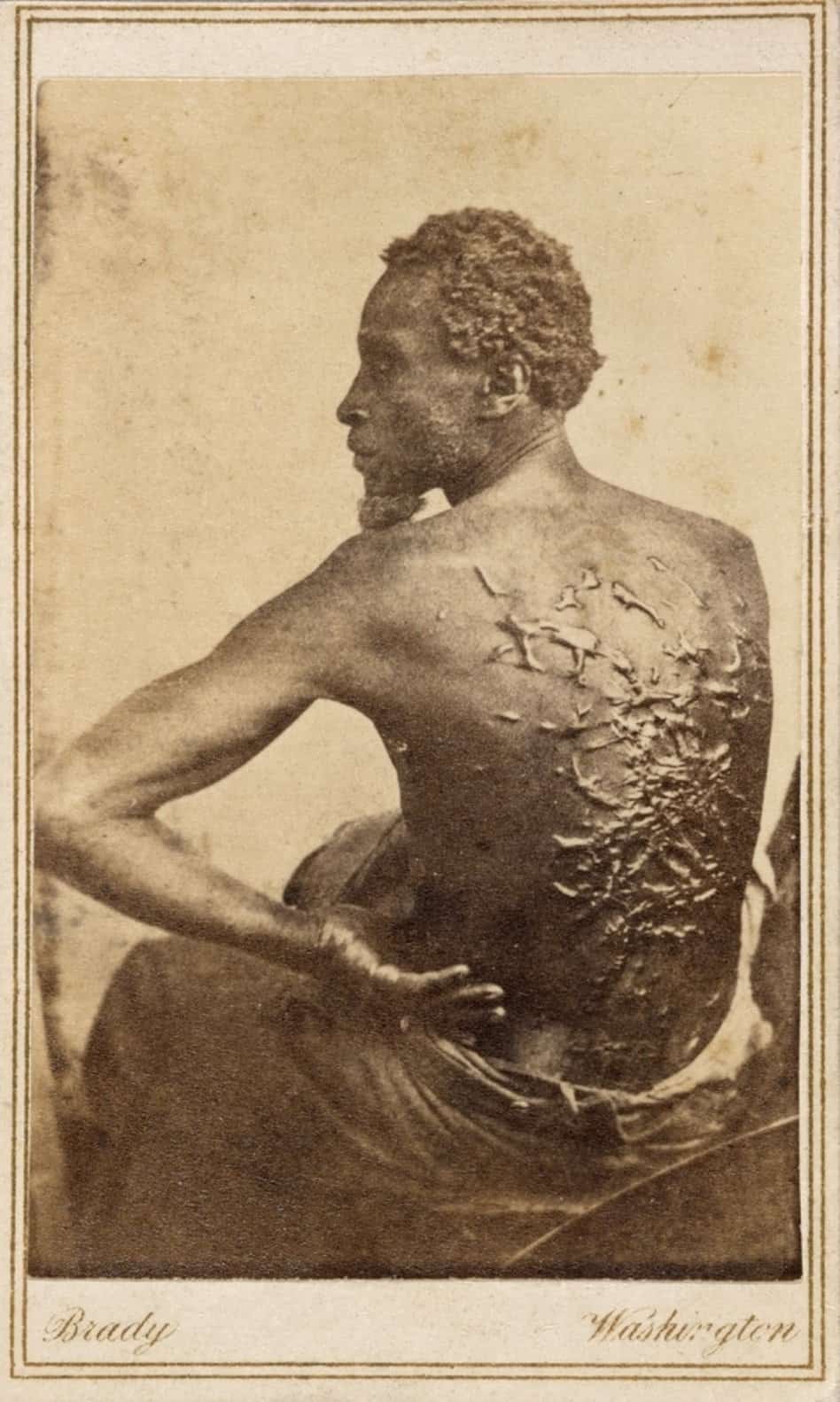 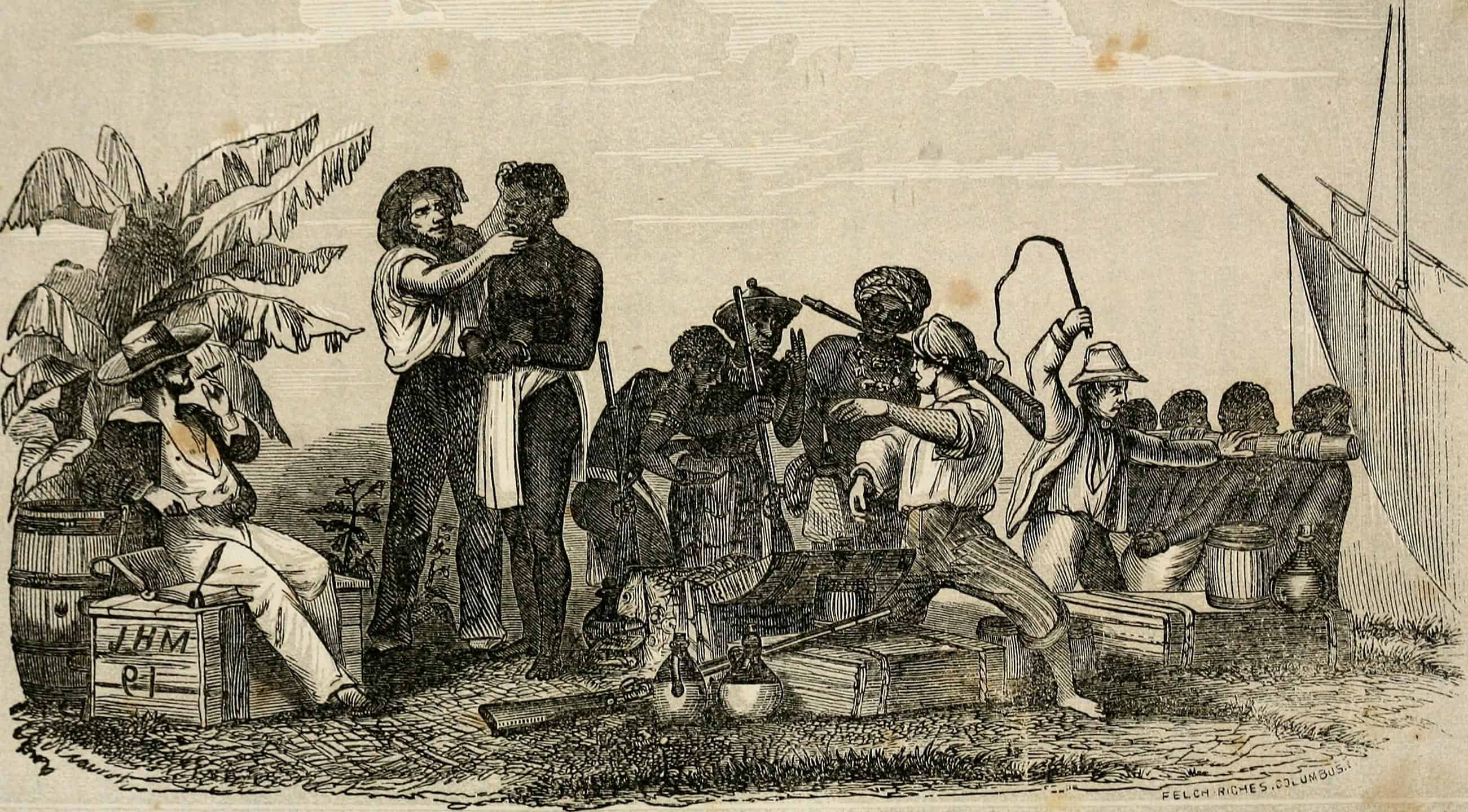 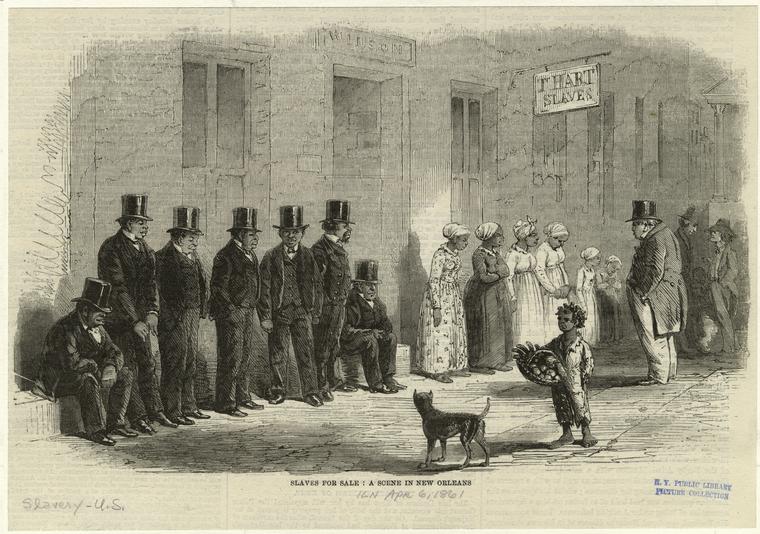 Why was it difficult to enslave the natives?