Do you want to save dozens of hours in time? Get your evenings and weekends back? Be able to teach about William Gladstone to your students? 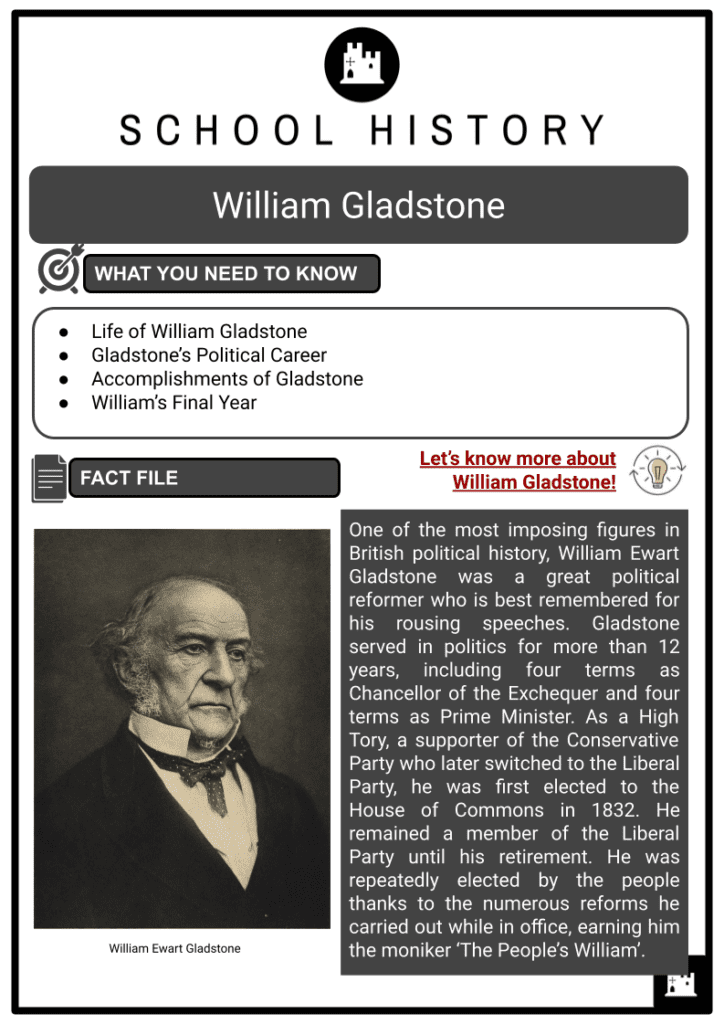 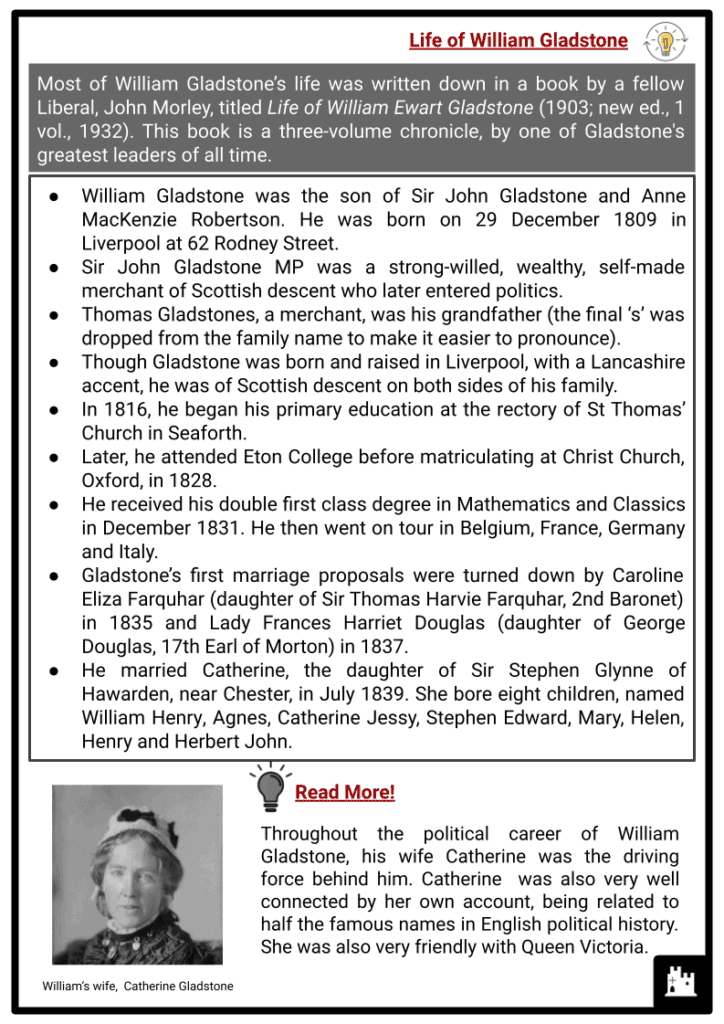 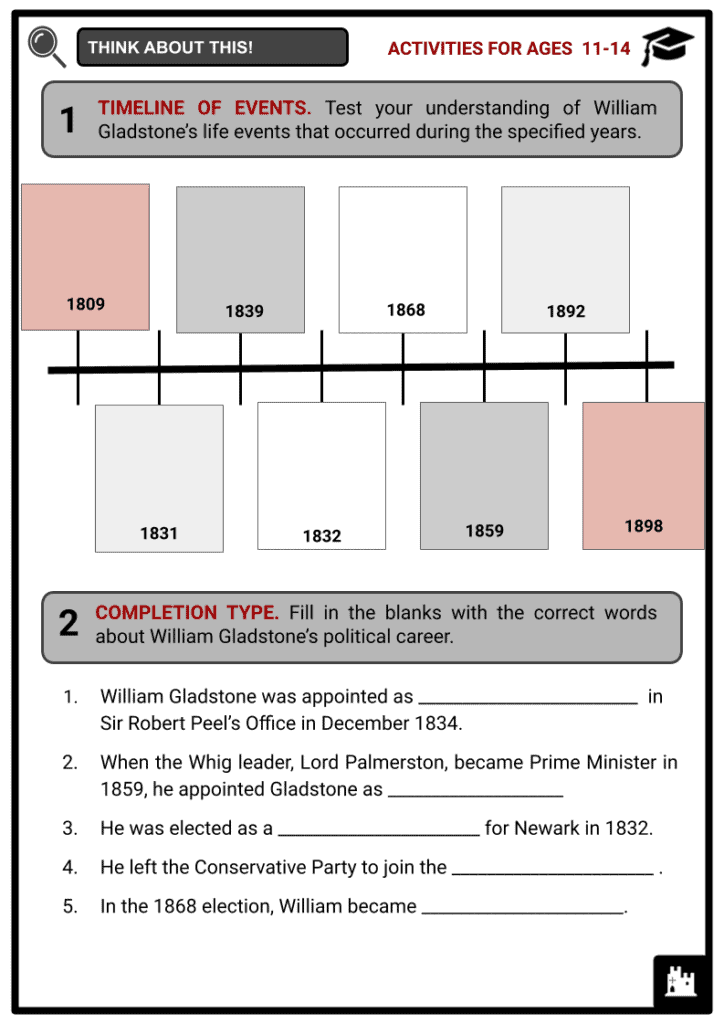 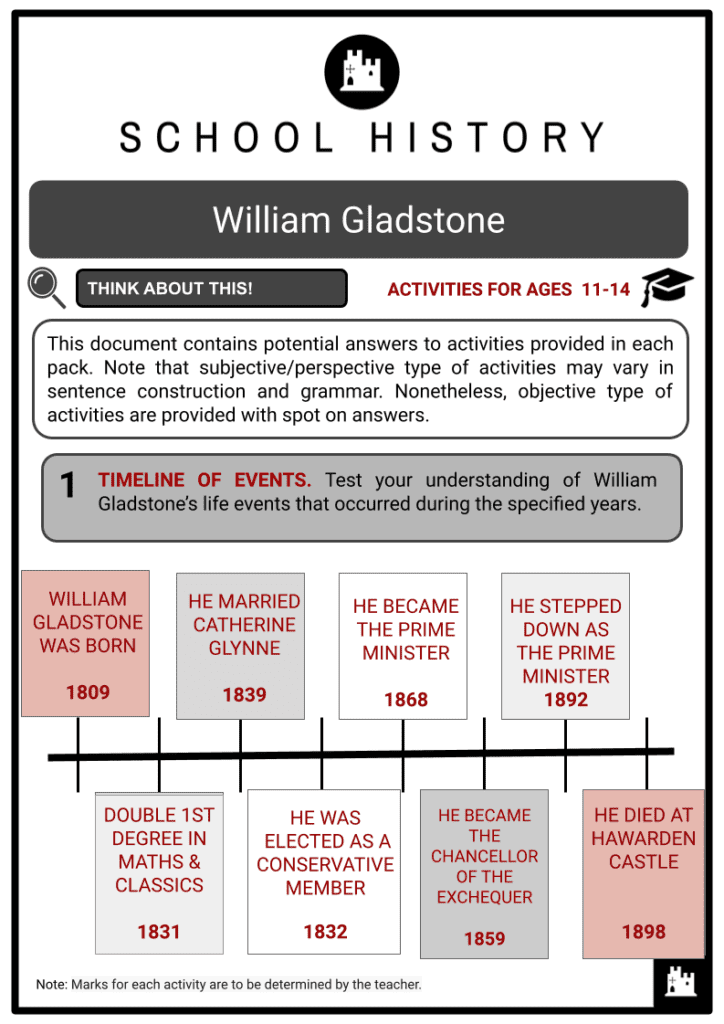 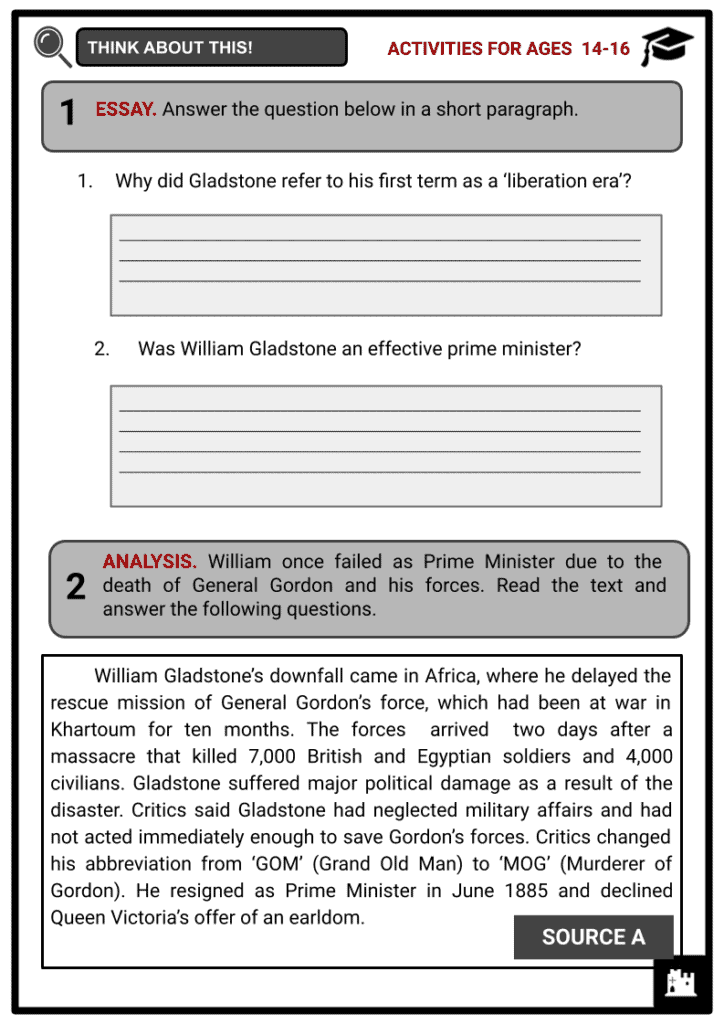 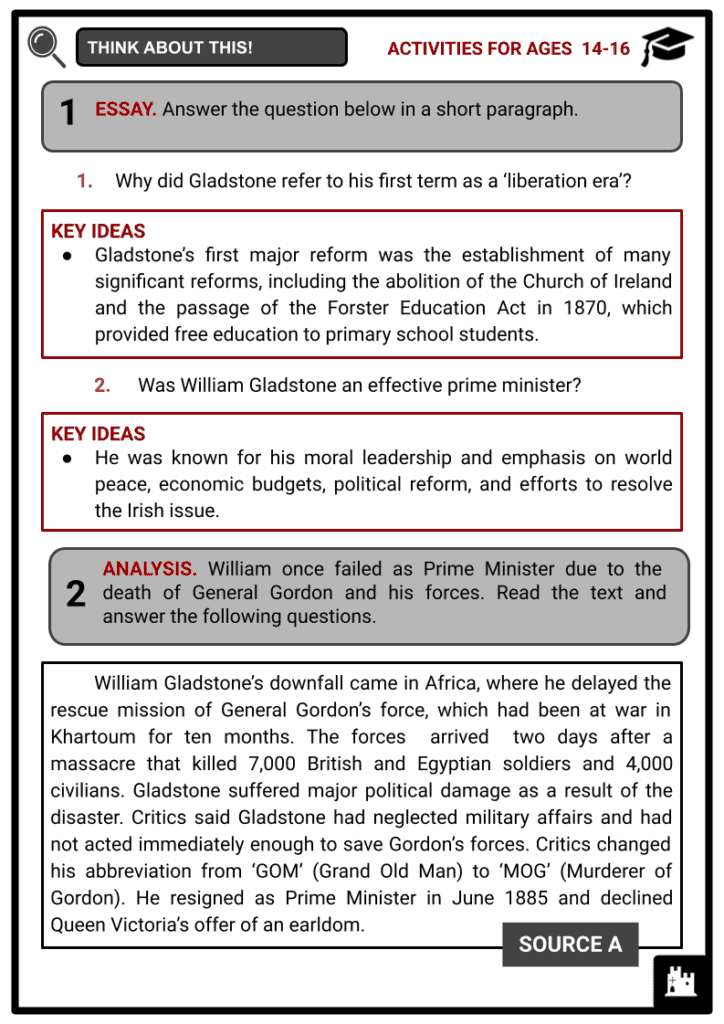 One of the most imposing figures in British political history, William Ewart Gladstone was a great political reformer who is best remembered for his rousing speeches. Gladstone served in politics for more than 12 years, including four terms as Chancellor of the Exchequer and four terms as Prime Minister. As a High Tory, a supporter of the Conservative Party who later switched to the Liberal Party, he was first elected to the House of Commons in 1832. He remained a member of the Liberal Party until his retirement. He was repeatedly elected by the people thanks to the numerous reforms he carried out while in office, earning him the moniker ‘The People’s William’.

Many government departments used to send documents to ministers in red boxes. The most well-known is the Chancellor of the Exchequer’s red ‘budget box’.  This was William Ewart Gladstone’s budget box. Gladstone was Chancellor four times between 1852 and 1882, in addition to his four terms as Prime Minister.

Gladstone’s Library  (formerly known as St Deiniol’s Library until 2010) was founded by William Gladstone in 1894. It is a residential library in Hawarden, Flintshire, Wales. It is a Grade I listed building and a registered charity. Gladstone’s Library is the only Prime Ministerial Library in the United Kingdom, as well as the national memorial to William Ewart Gladstone. It houses over 250,000 printed items, including theological, historical, cultural and political materials.