Do you want to save dozens of hours in time? Get your evenings and weekends back? Be fully prepared to teach any Anglo Saxons KS3 topic?

Every Anglo Saxons topic is covered, and each module comes complete with:

From the mid-5th century to the Norman conquest in 1066, the dominant group in England was the Anglo-Saxons. While the Anglo-Saxons originally came to England as warriors, they settled into a life of farming which was evident in how they structured and secured their villages. The Anglo-Saxons had systems of justice, punishment, social hierarchy that was centred on feudalism, and government, which ordered the kingdoms of England. 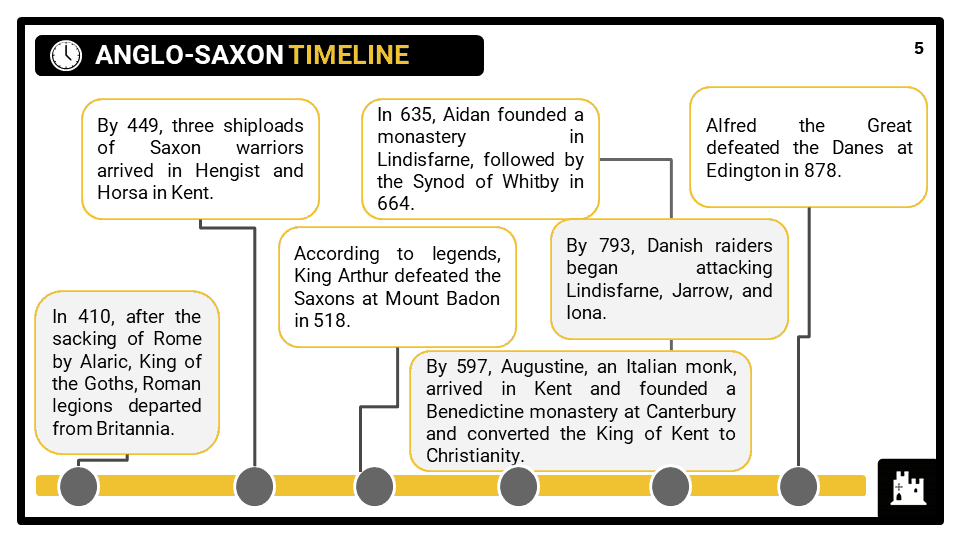 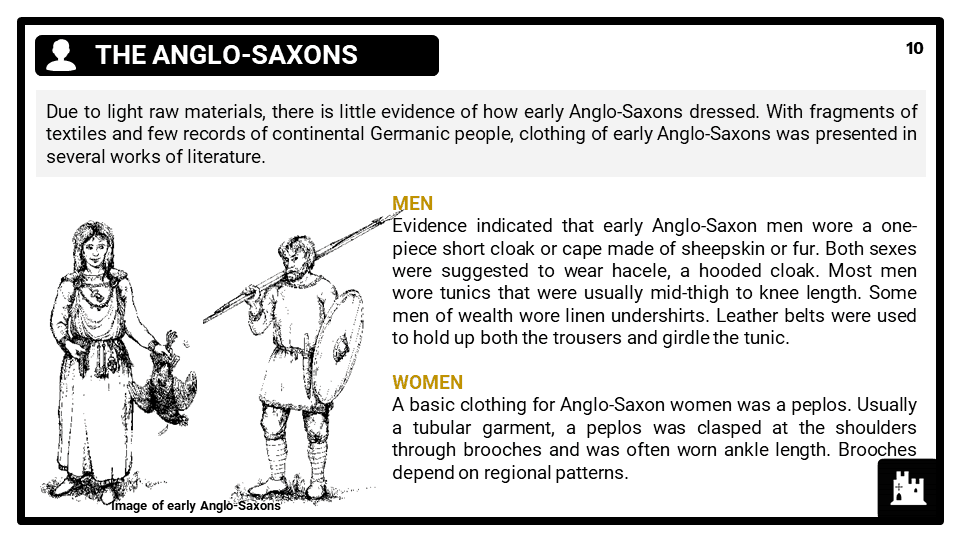 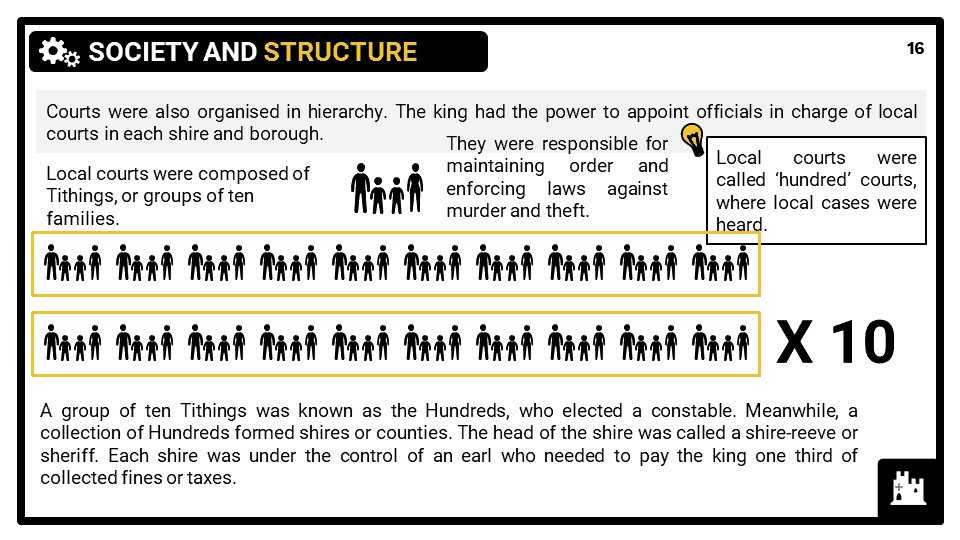 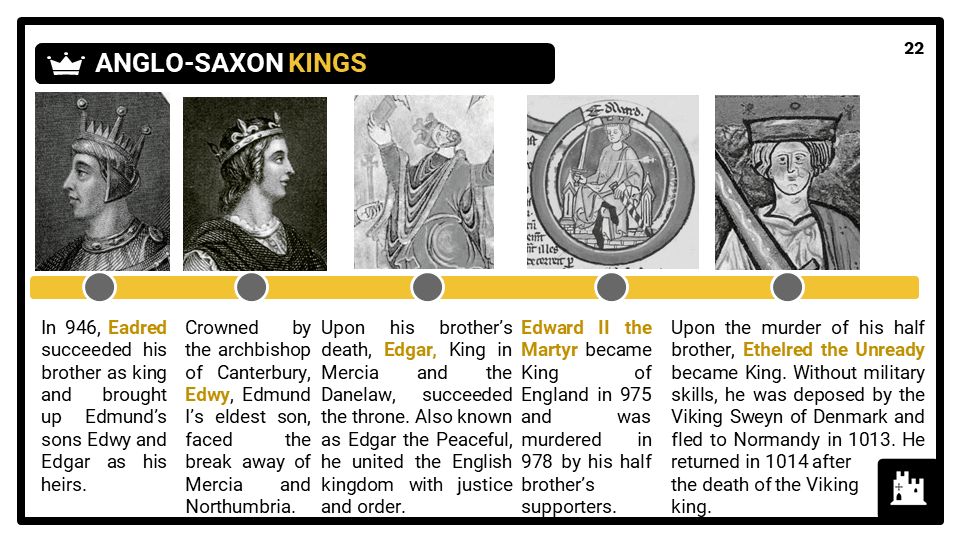 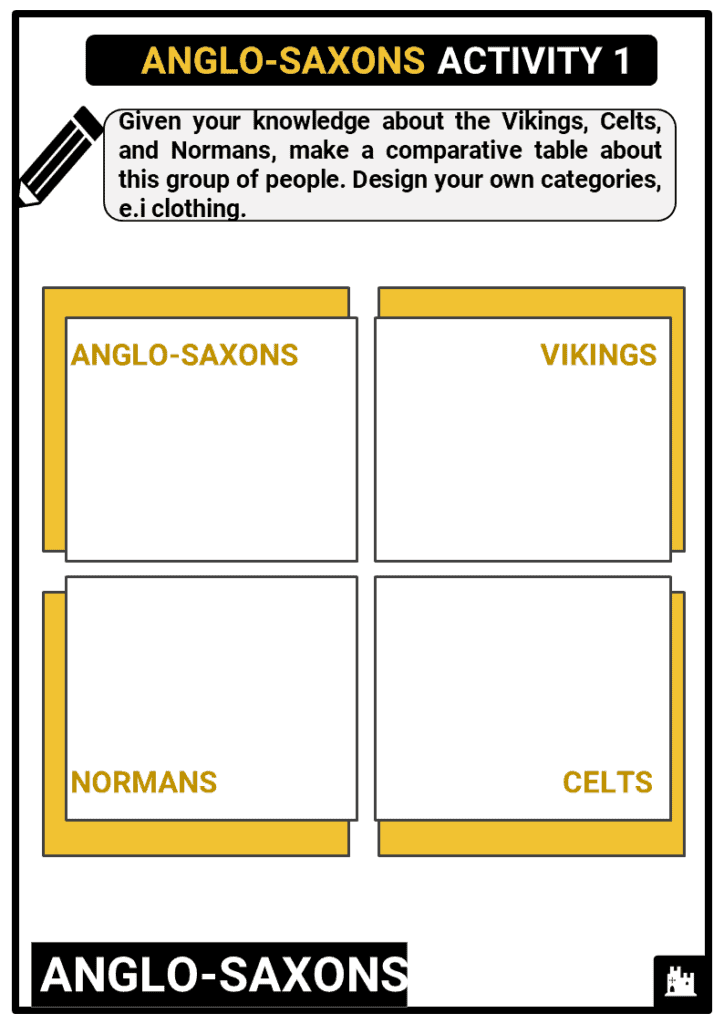 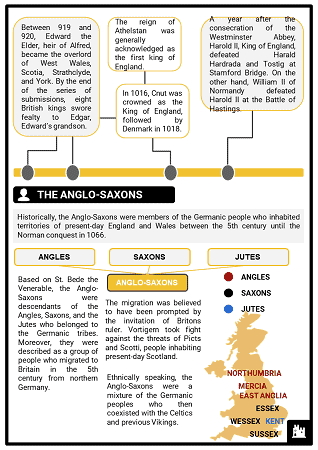 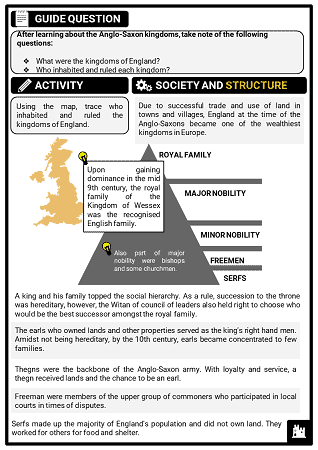