Do you want to save dozens of hours in time? Get your evenings and weekends back? Be fully prepared to teach any Normans KS3 topic?

Every Normans topic is covered, and each module comes complete with:

The Normans were a group of people from Normandy, northern France, who had lived there since prehistoric times and into the Viking era. The duchy of Normandy emerged around 900 A.D. In 1066, it belonged to the Duke of Normandy known as William the Conqueror. He invaded England after Edward the Confessor died without any heirs. William believed himself to be a rightful claimant to the throne but King Harold II had himself crowned king instead. Harold’s Saxon army and William went head to head in the Battle of Hastings on October 14 1066. With Harold killed in the battle, William was able to secure his right as king and was crowned on December 25 1066. He implemented many changes in England and resistance was met with a heavy hand – the most notable being the Harrying of the North.

Learn more about who the Normans were, Norman history from the founding of Normandy to the conquest of England, and the impact of the succession crisis after the death of Edward the Confessor with our KS3 resources. You’ll find Student Activities, Lesson Presentation, and Revision Notes ready to download below. KS3 resources are ideally suited for Years 7, 8 and 9, or ages 11-14. 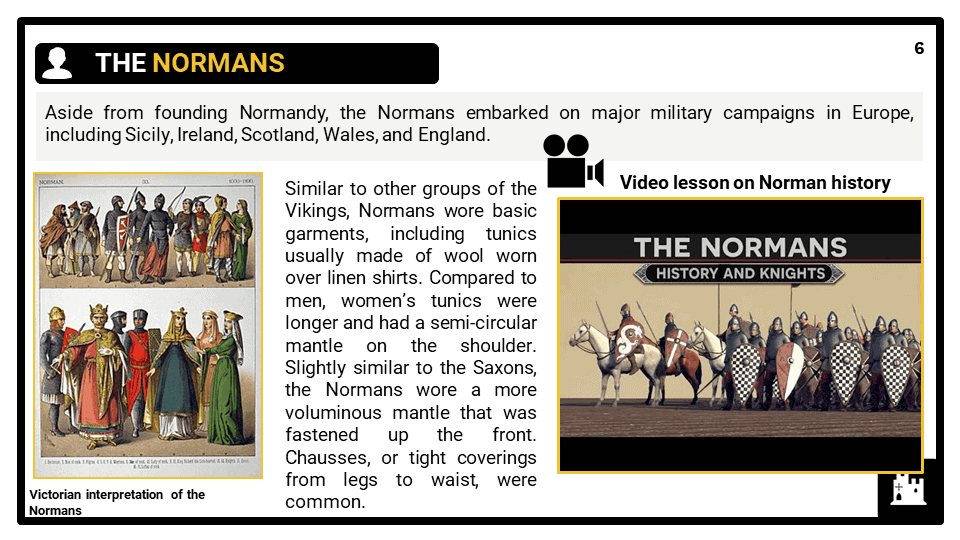 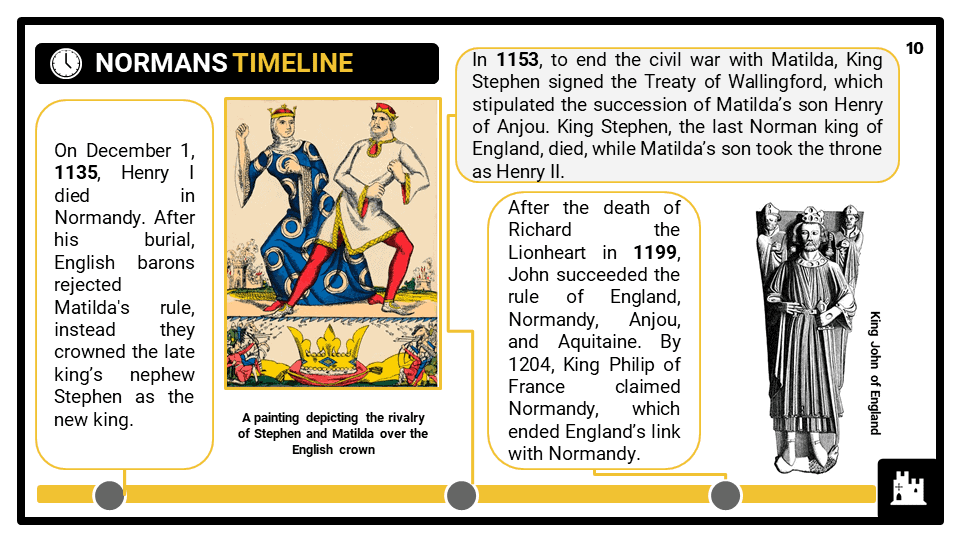 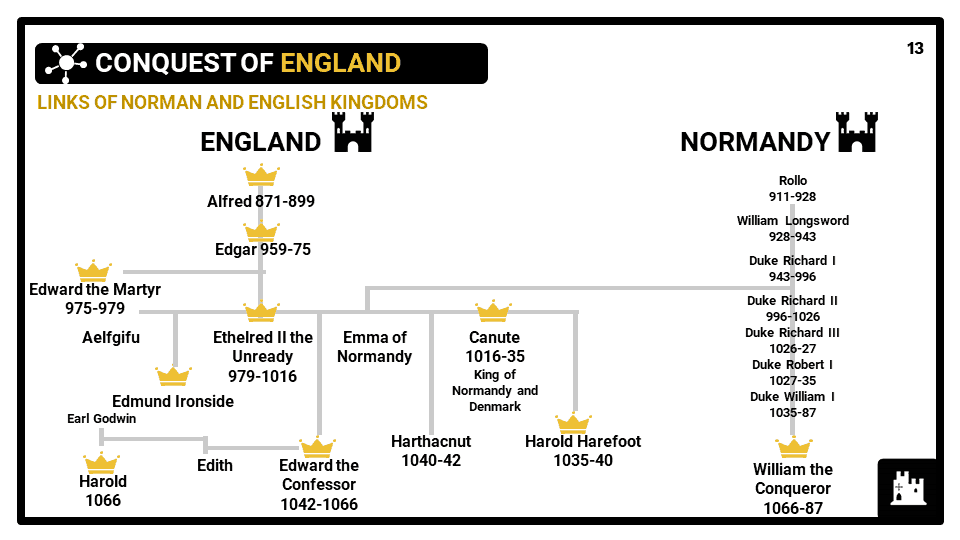 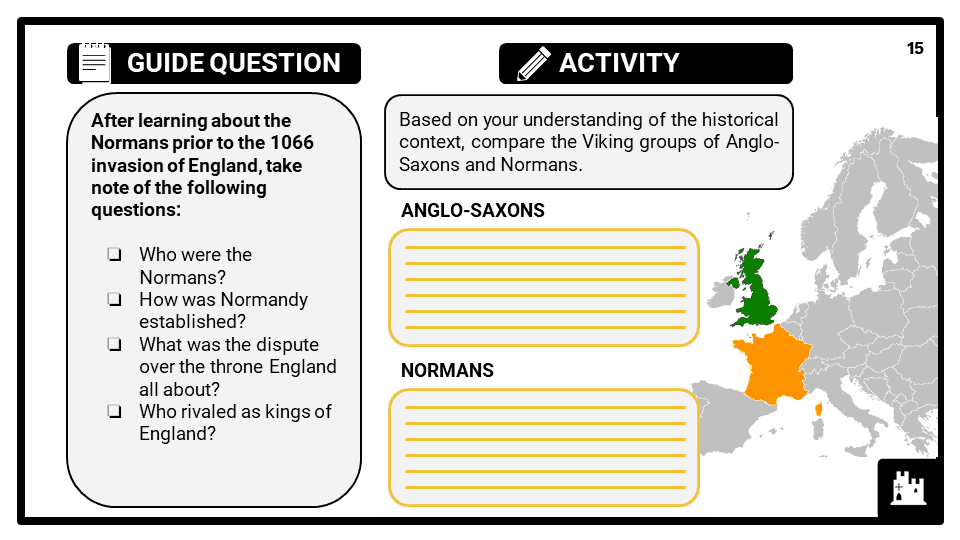 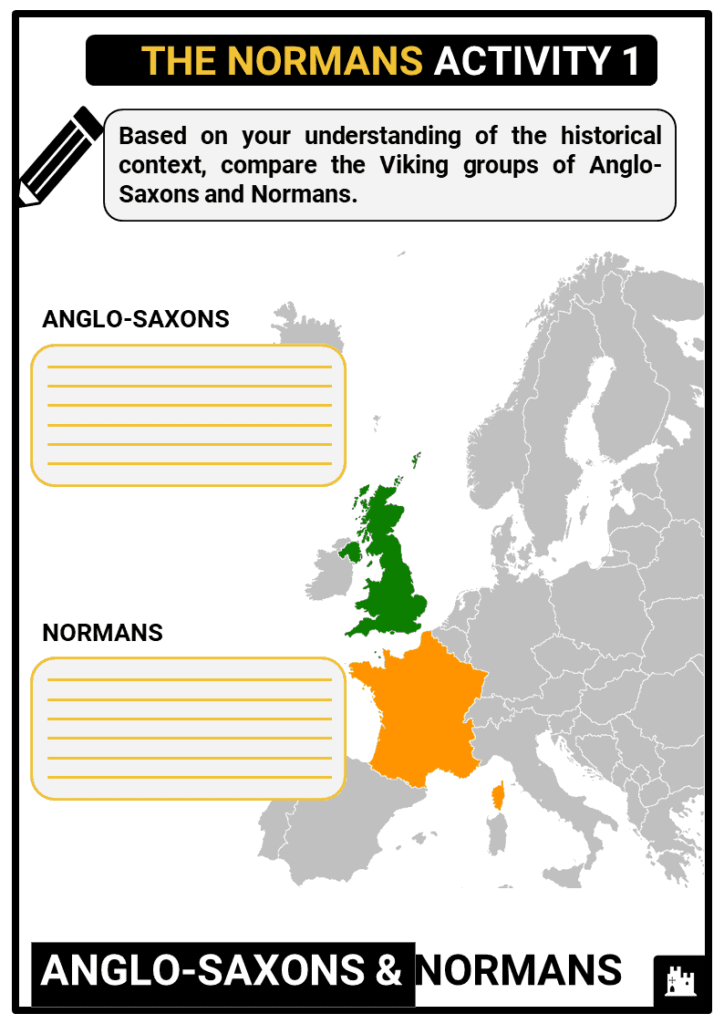 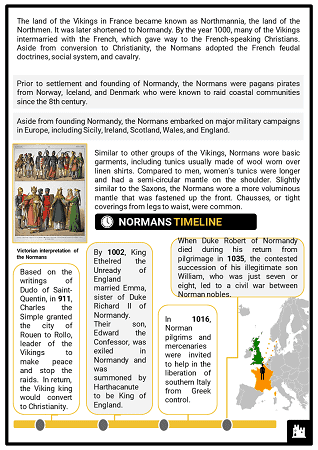 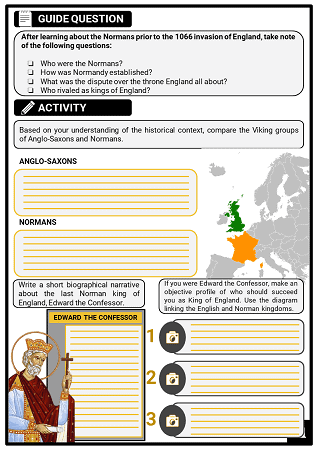