Do you want to save dozens of hours in time? Get your evenings and weekends back? Be fully prepared to teach any Holocaust KS3 topic?

Every Holocaust topic is covered, and each module comes complete with:

One of the darkest chapters of human history, the Holocaust was a genocide perpetrated by Nazi Germany in the early 20th century. Through its beliefs in eugenics and the superiority of the Aryan race, Nazi Germany systematically killed people en mass who were considered impure or inferior. About six million Jews were killed as well as another five million people who were homosexual, disabled, Slavic, communist, Romani, and Jehovah’s Witness. Germany’s ambitions to invade other countries in Europe, the Middle East and Africa, along with its Final Solution, saw WWII break out.

Learn more about the events leading to Hitler’s Final Solution, the main figures behind the Holocaust, and how the minorities, particularly the Jews, were treated with our KS3 resources. You’ll find Student Activities, Lesson Presentation, and Revision Notes ready to download below. KS3 resources are ideally suited for Years 7, 8 and 9, or ages 11-14. 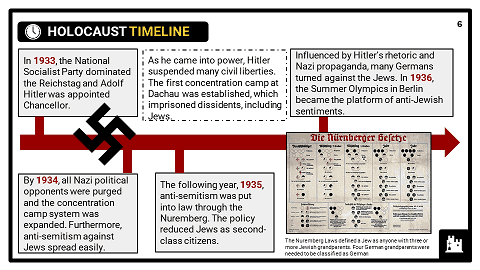 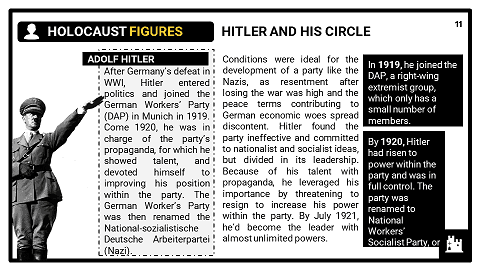 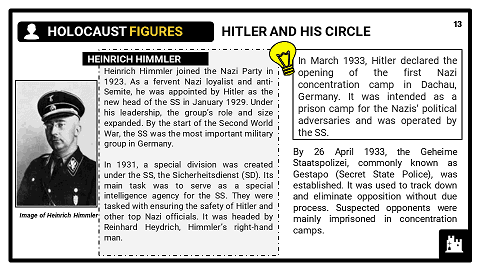 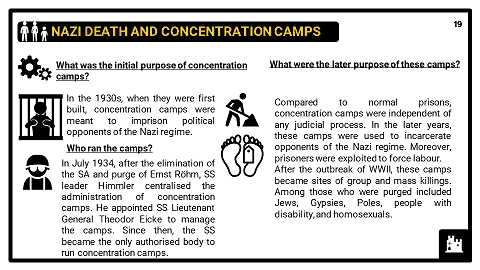 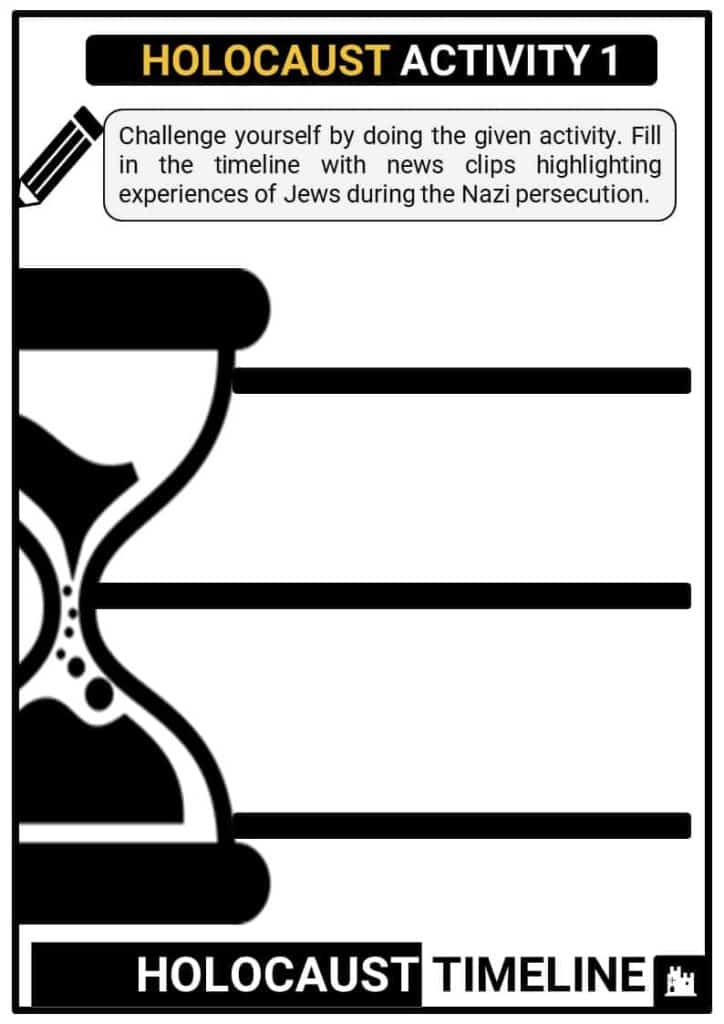 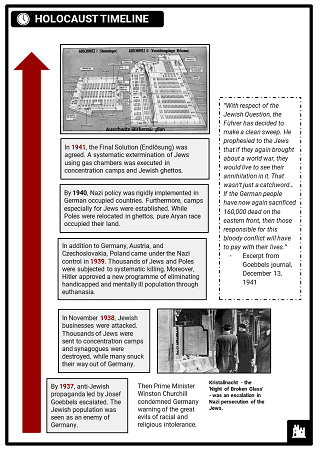 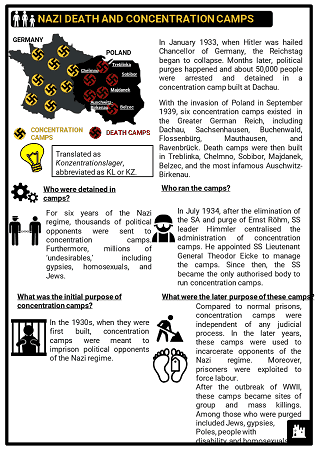