Do you want to save dozens of hours in time? Get your evenings and weekends back? Be fully prepared to teach any Renaissance & Reformation and Counter Reformation KS3 topic?

Every Renaissance & Reformation and Counter Reformation topic is covered, and each module comes complete with:

Between 1350 and 1550, European history witnessed a new era. Coming out of the Dark Ages and the devastation of the Black Death, it was a period of rebirth called the Renaissance where traditional ideas and the power of the Catholic Church were called into question. Starting in Italy, Renaissance thinking brought about significant changes to the arts, literature, science, technology, medicine, politics and economics. With more thinkers questioning the belief system of the Catholic Church and growing increasingly frustrated with its power and corruption, new ideas about Christianity and faith began to spread. Believers of the new faith became known as Protestants and they ushered in a period known as the Reformation.

Learn more about the changes brought by the Renaissance, identify the factors leading to the Protestant Reformation, and the impact of the Protestant Reformation with our KS3 resources. You’ll find Student Activities, Lesson Presentation, and Revision Notes ready to download below. KS3 resources are ideally suited for Years 7, 8 and 9, or ages 11-14. 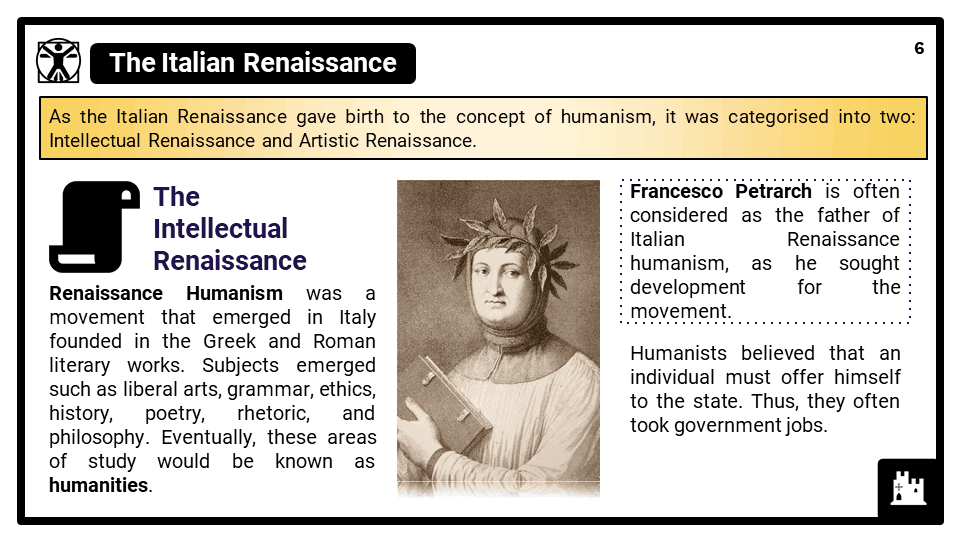 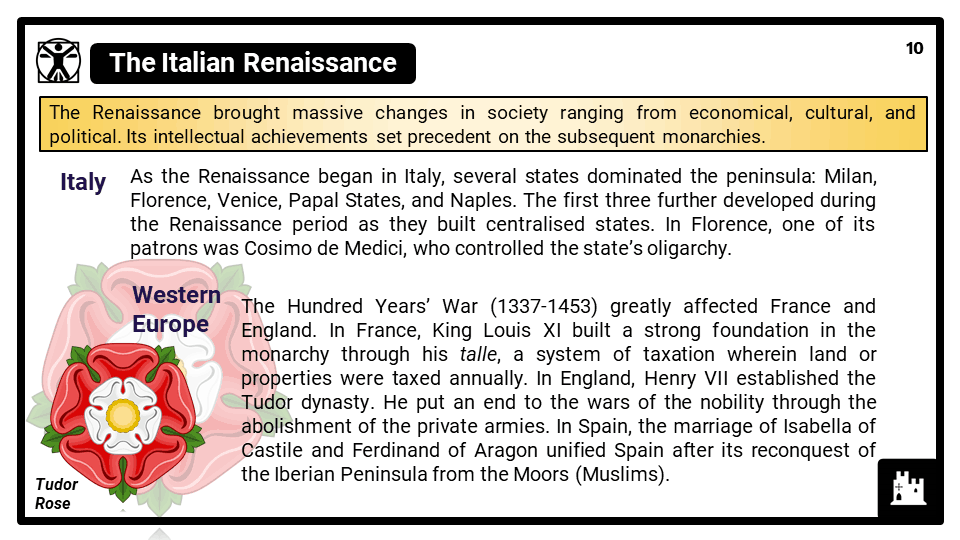 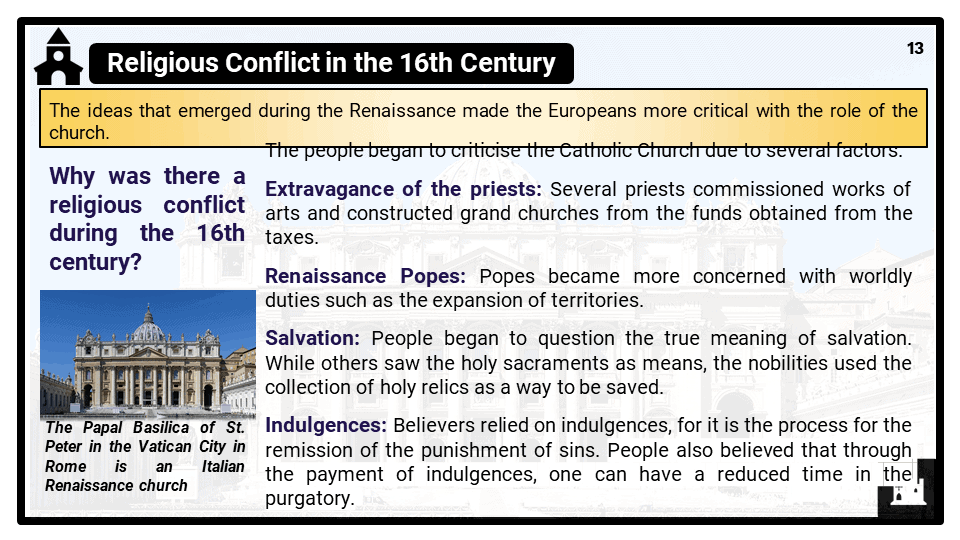 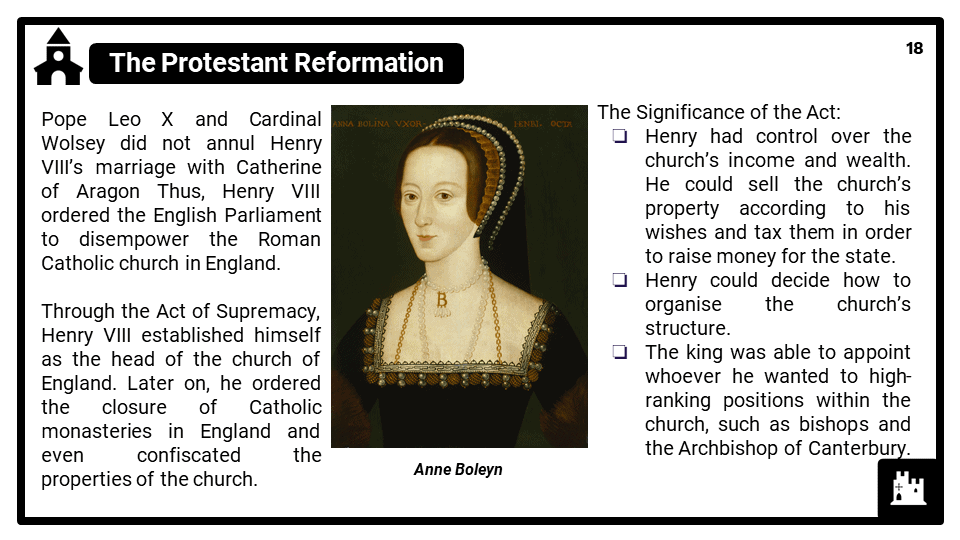 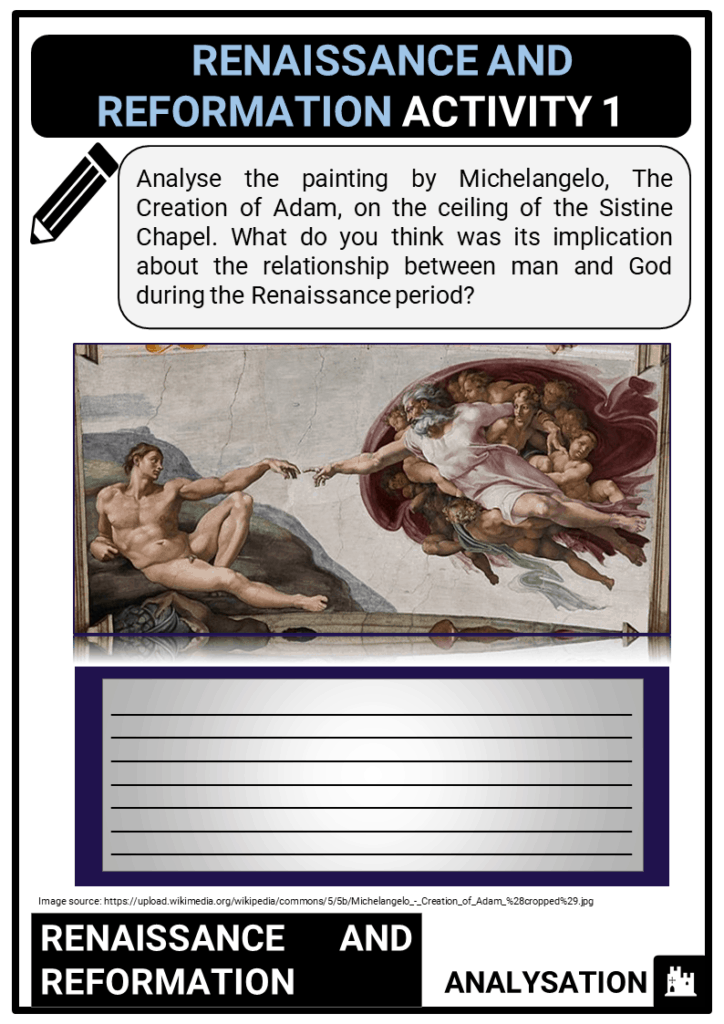 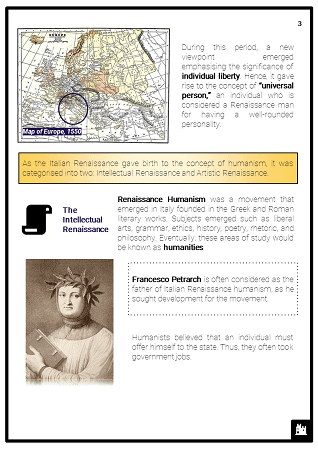 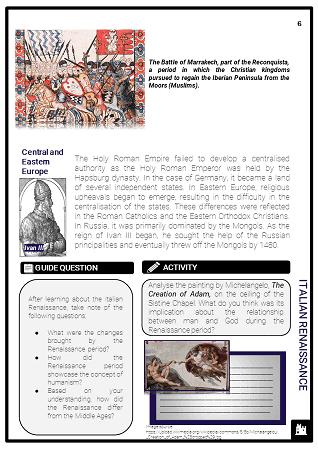