School History > KS3 > The development of Church, state and society in Medieval Britain 1066-1509 > War of the Roses KS3 Teaching Resources

Teach any War of the Roses topic, no prep needed!

Do you want to save dozens of hours in time? Get your evenings and weekends back? Be fully prepared to teach any War of the Roses KS3 topic?

Every War of the Roses topic is covered, and each module comes complete with:

KS3 War of the Roses Resources

In the 11th century, the Anglo-Saxons inhabited and governed England. The last Anglo-Saxon King of England, Edward the Confessor, failed to produce a male heir and when he died there was a succession crisis. With a number of claimants to the throne, the stage was set for the Duke of Normandy, William I who was later known as William the Conqueror, to invade. Life changed drastically for the people of England with changes occurring in the social hierarchy, governance, laws and language. Those who resisted were suppressed brutally, with the most famous suppression occurring in the north, known as the Harrying of the North.

Learn more about the Norman Conquest including the succession crisis after the death of Edward the confessor, claimants to the throne, and the invasion of William the Conqueror with our KS3 resources. You’ll find Student Activities, Lesson Presentation, and Revision Notes ready to download below. KS3 resources are ideally suited for Years 7, 8 and 9, or ages 11-14. 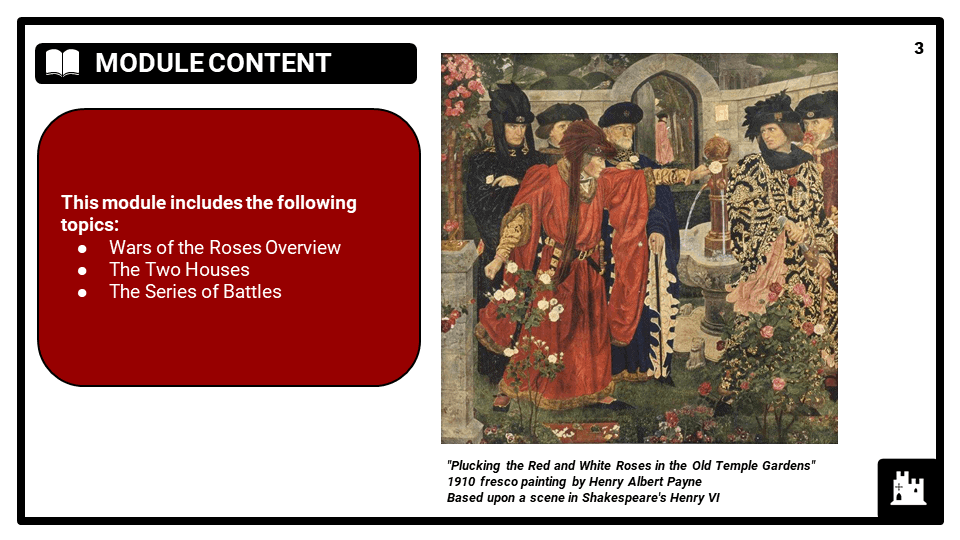 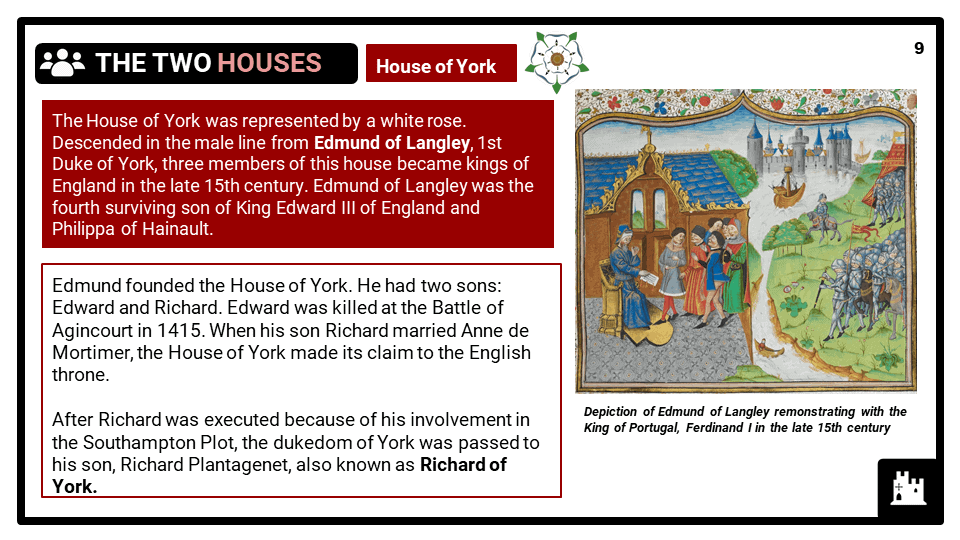 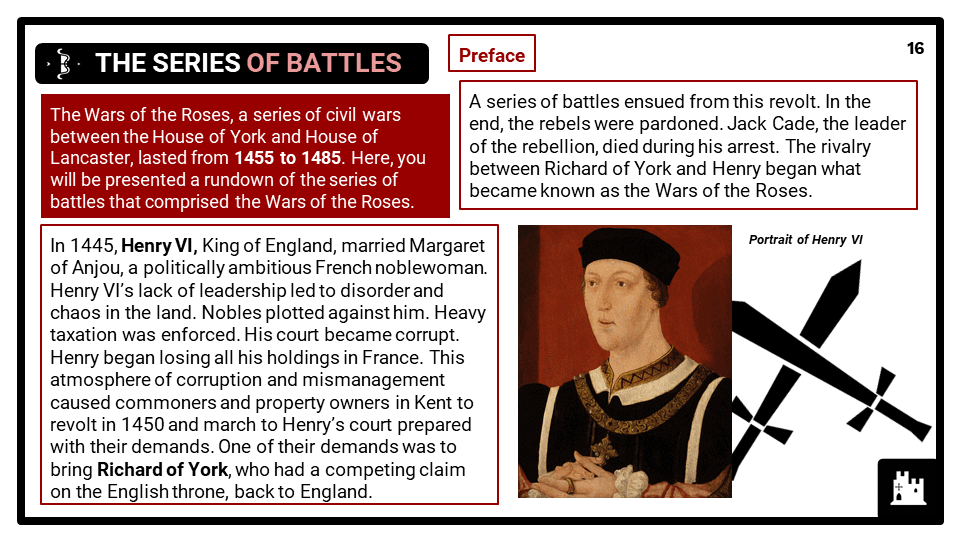 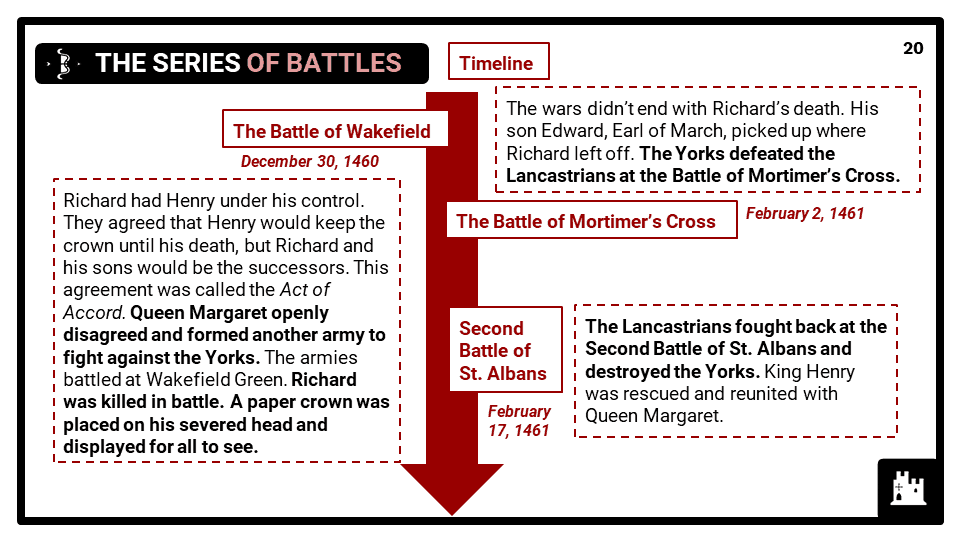 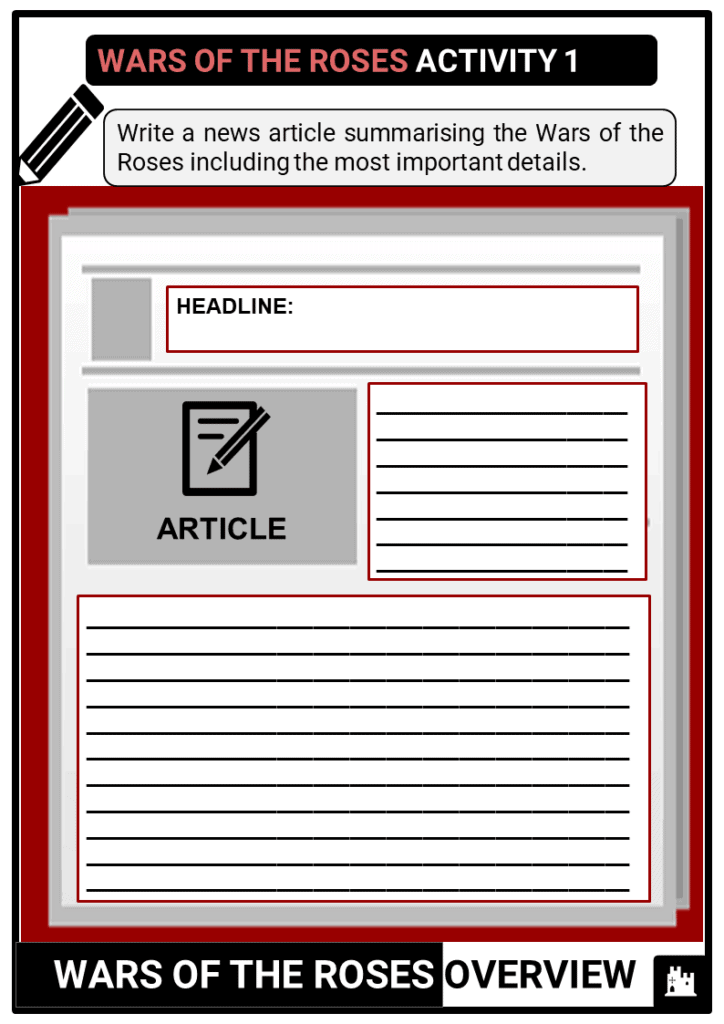 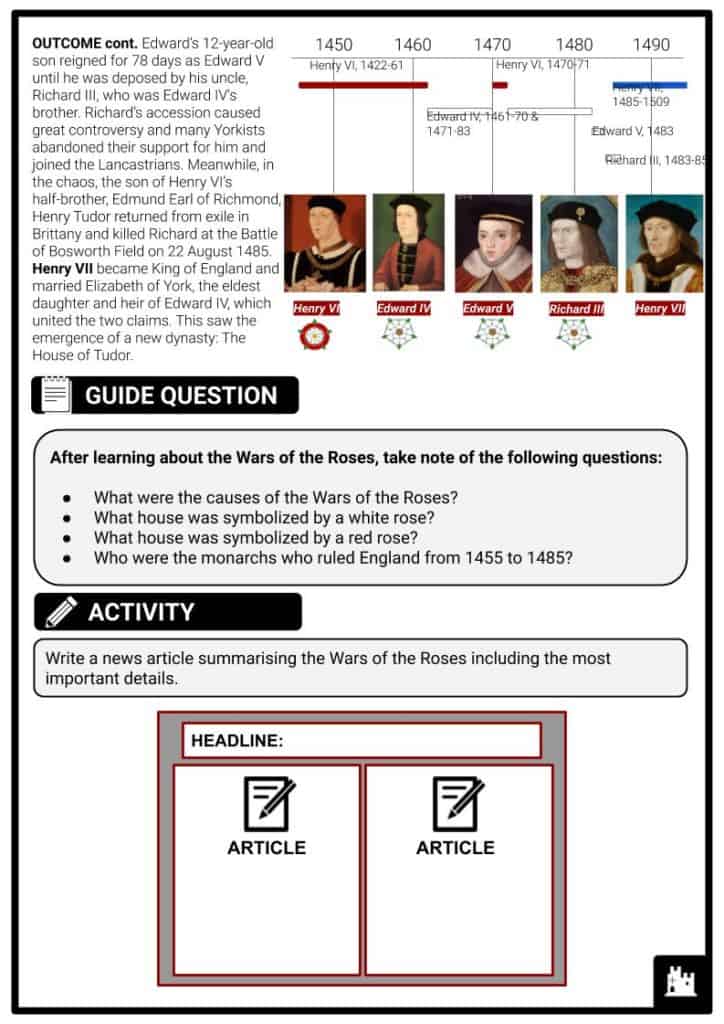 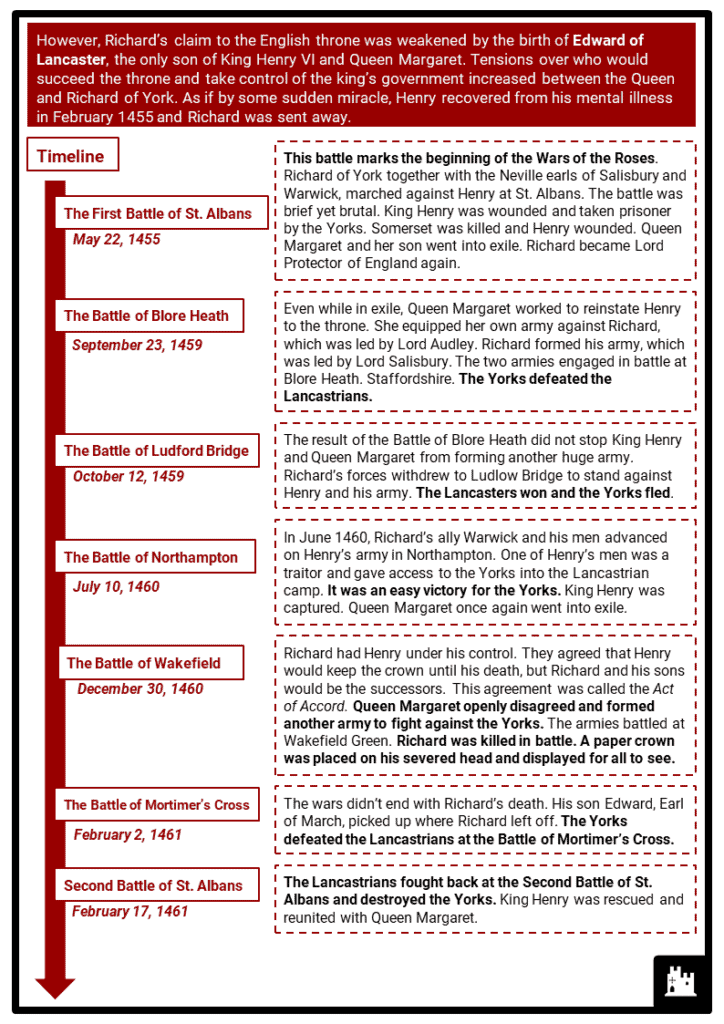