Do you want to save dozens of hours in time? Get your evenings and weekends back? Be fully prepared to teach any American History KS3 topic?

Every American History topic is covered, and each module comes complete with:

While Native Americans had lived in North America for thousands of years, western history of the United States began in the 17th century with the arrival of pilgrims from England in Virginia. Other European countries also set up colonies, including France, Spain and the Netherlands. In 1775, war broke out between the American colonies and Britain over representation and the desire for autonomy. This is known as the Revolutionary War. When America won the war, the Founding Fathers set about establishing the United States of America through the Declaration of Independence and the creation of a constitution and the Bill of Rights. Fast forward to the late 19th century and the United States was at war with itself, this time between the Union and Confederate States over the issue of slavery and the steady march of industrialisation. The Civil War was won by the Union. Over the course of the 19th and 20th centuries, the economy of the US grew and WWI and WWII had a significant impact on the wealth and power of the nation.

Learn more about significant events in American history from the discovery of Columbus to the World Wars, the nature of European settlement and establishment of colonies in the New World, the British rule of colonial America and the events leading to the Revolutionary War, and how the World Wars affected America as a superpower nation with our KS3 resources. You’ll find Student Activities, Lesson Presentation, and Revision Notes ready to download below. KS3 resources are ideally suited for Years 7, 8 and 9, or ages 11-14. 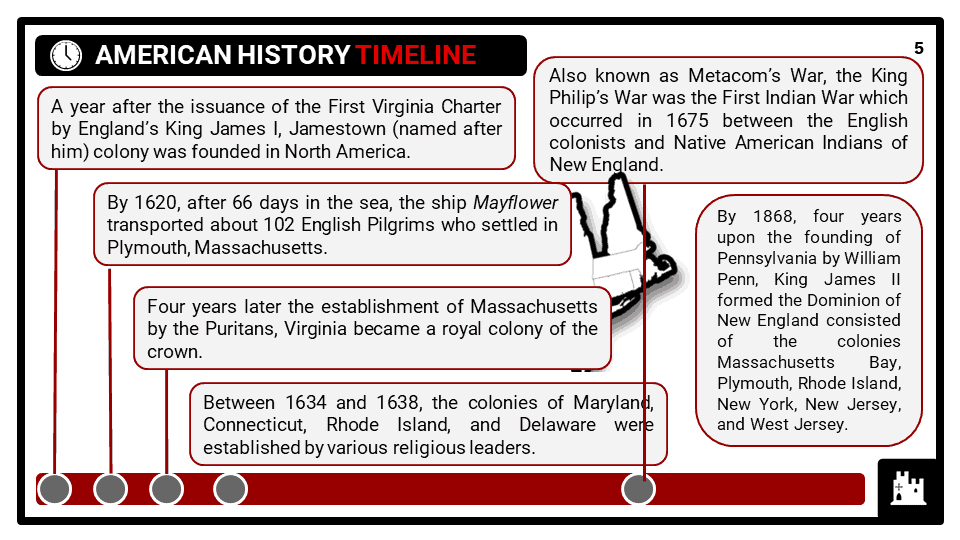 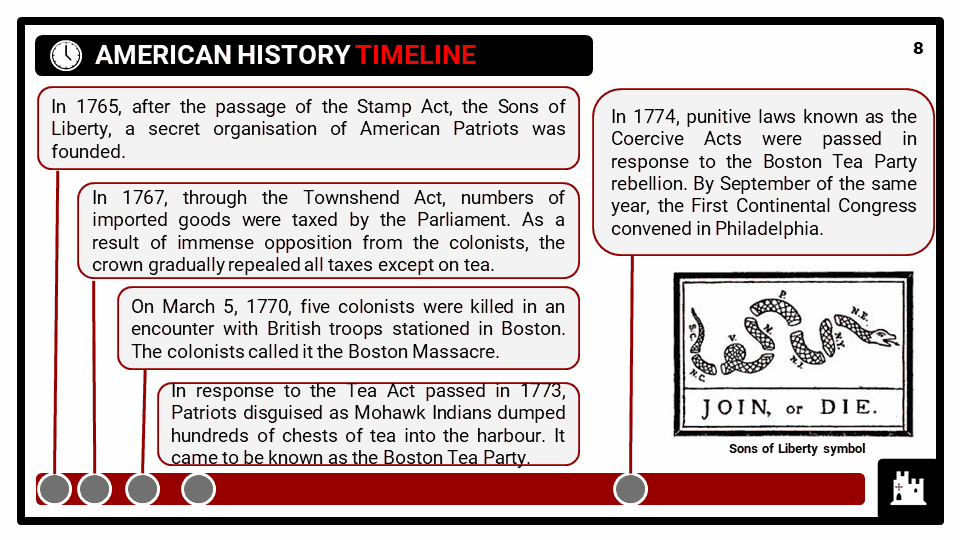 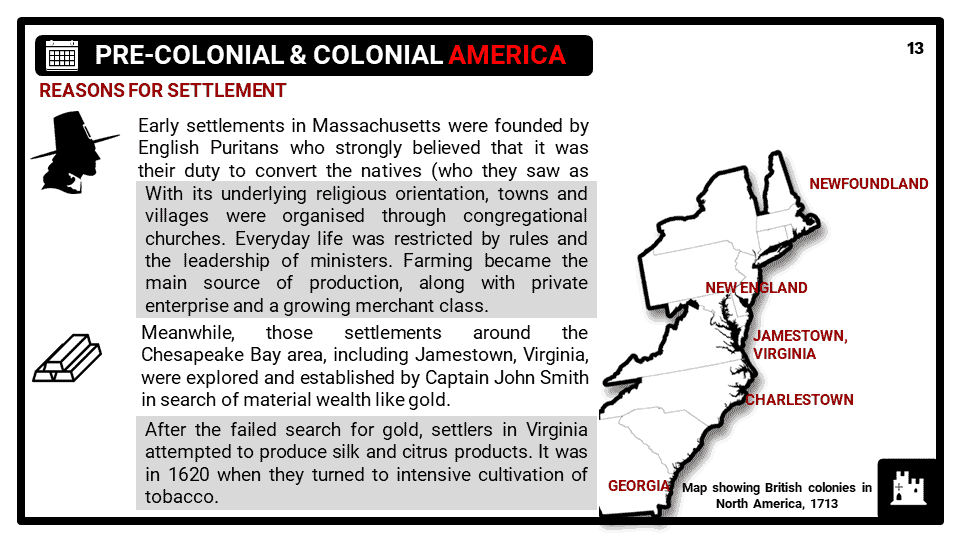 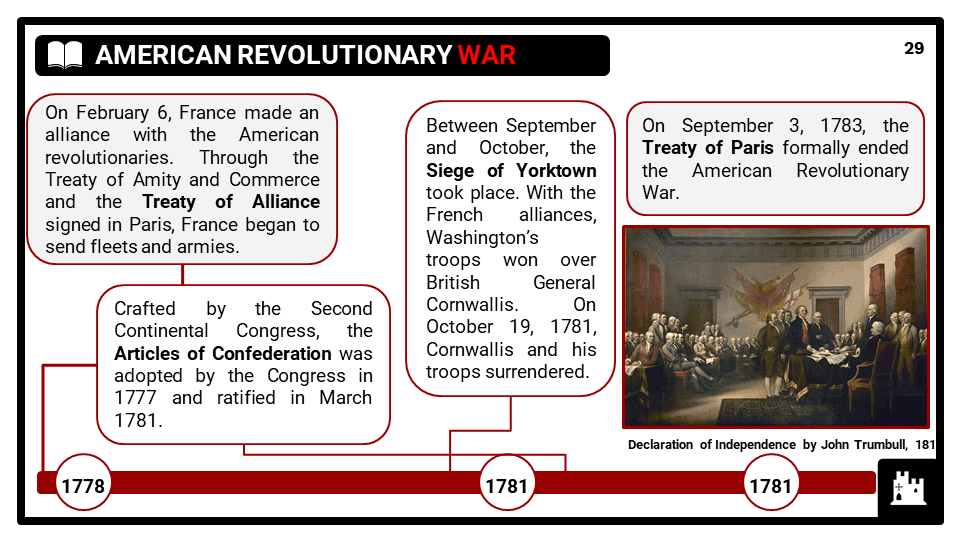 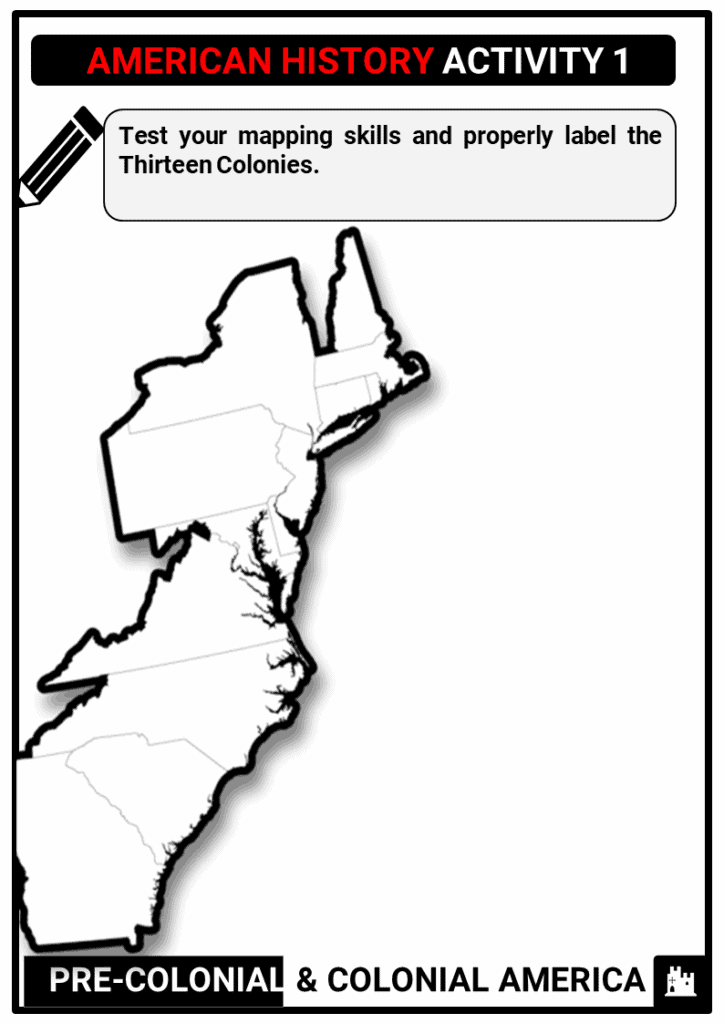 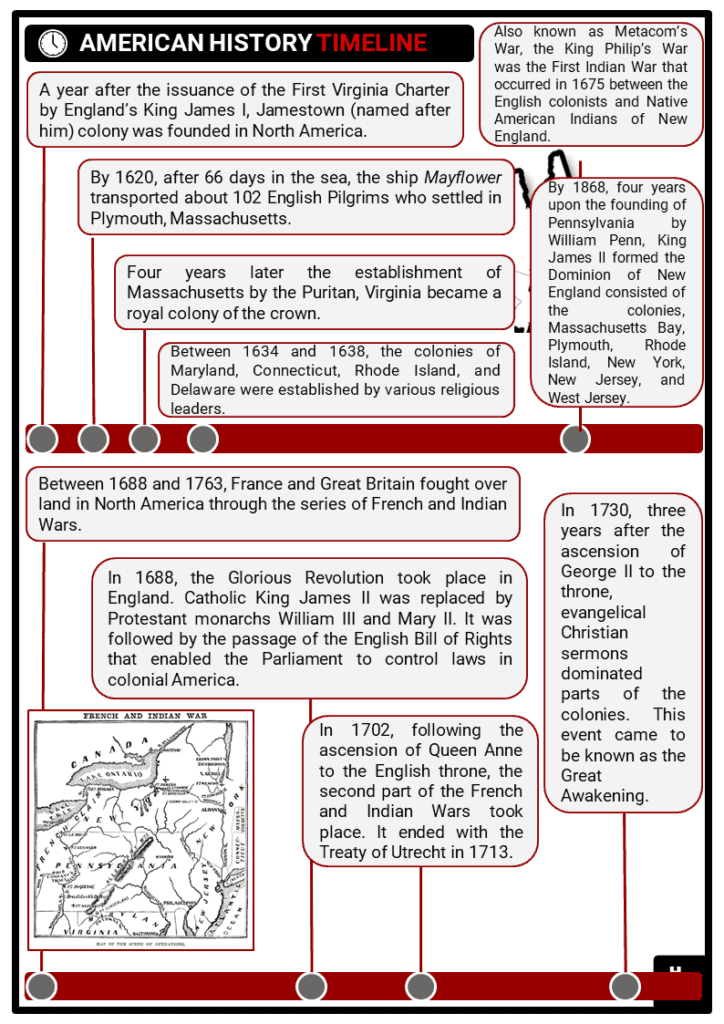 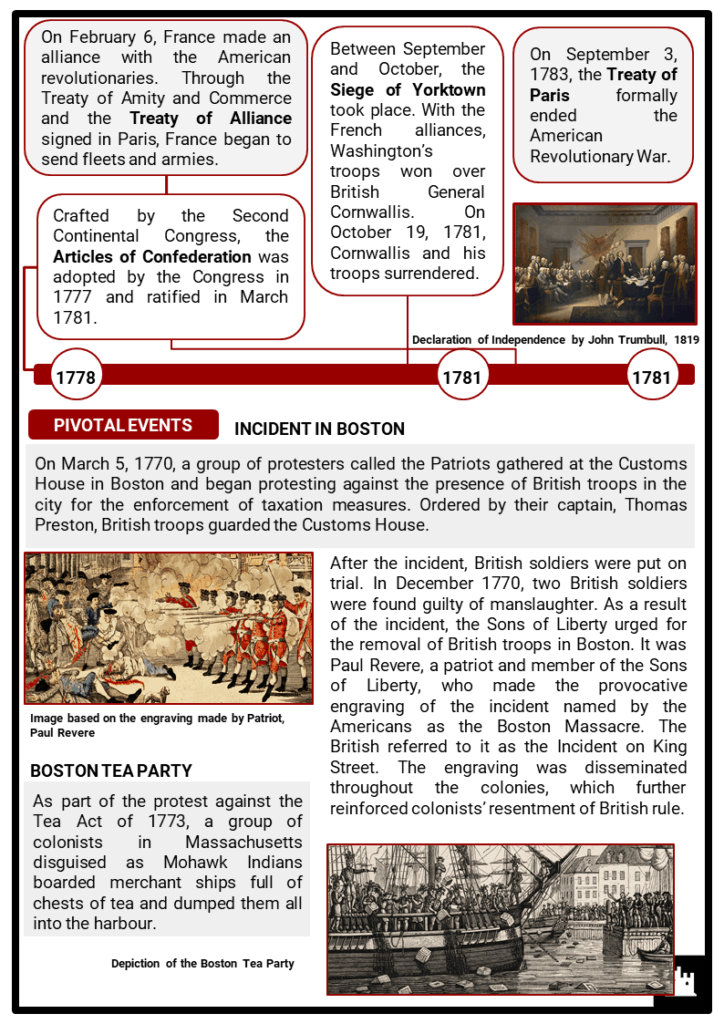