Do you want to save dozens of hours in time? Get your evenings and weekends back? Be able to teach about the Holy Roman Empire to your students? 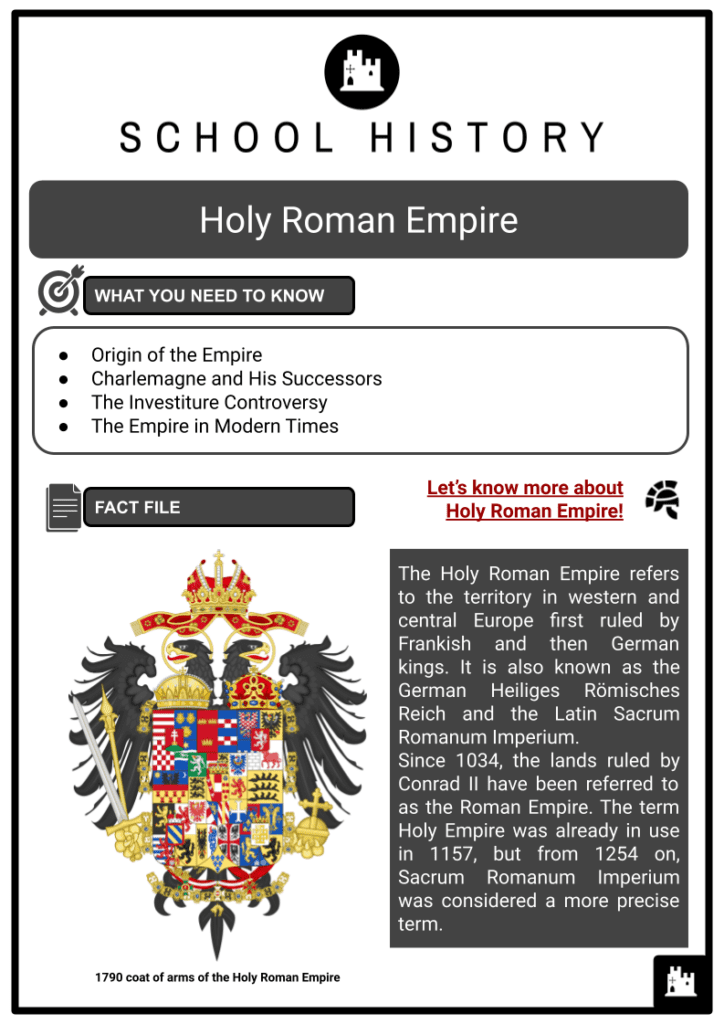 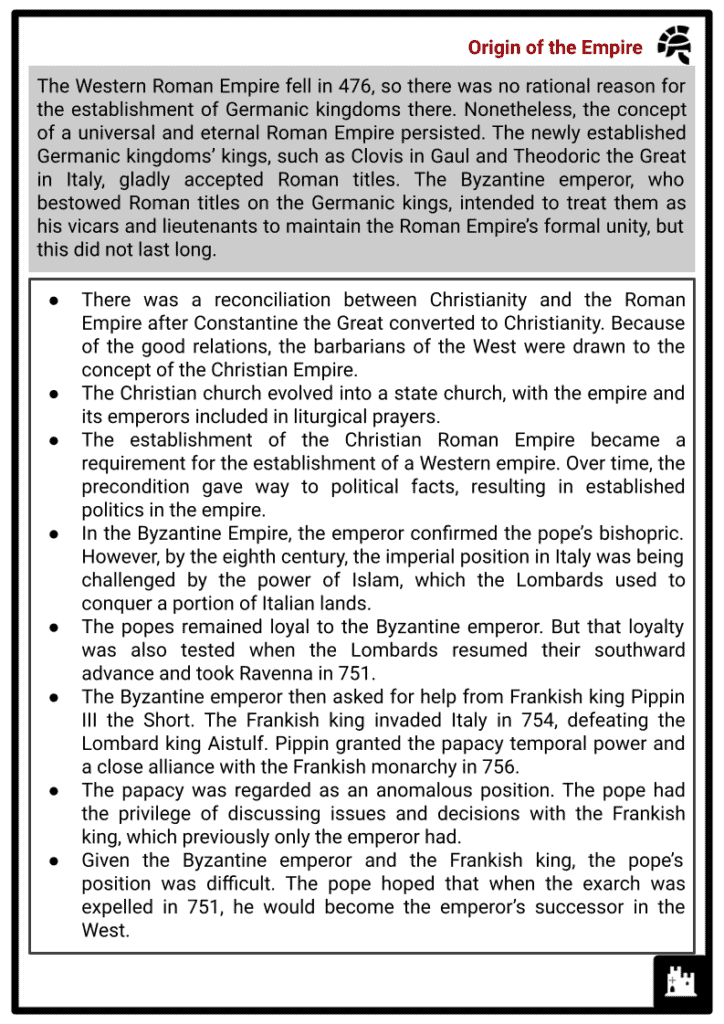 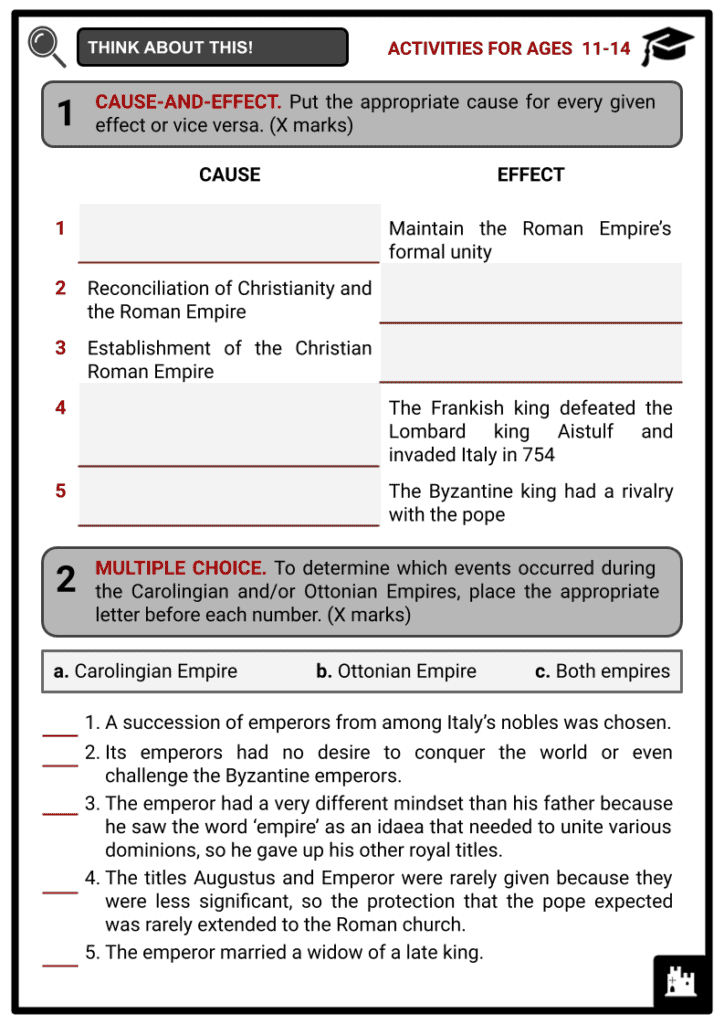 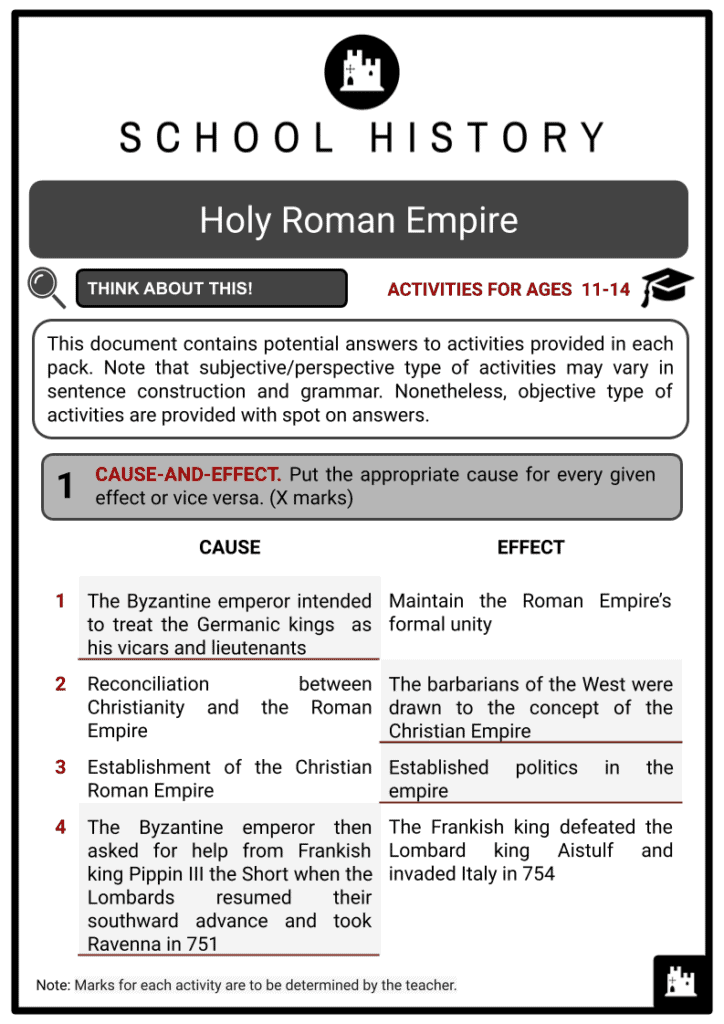 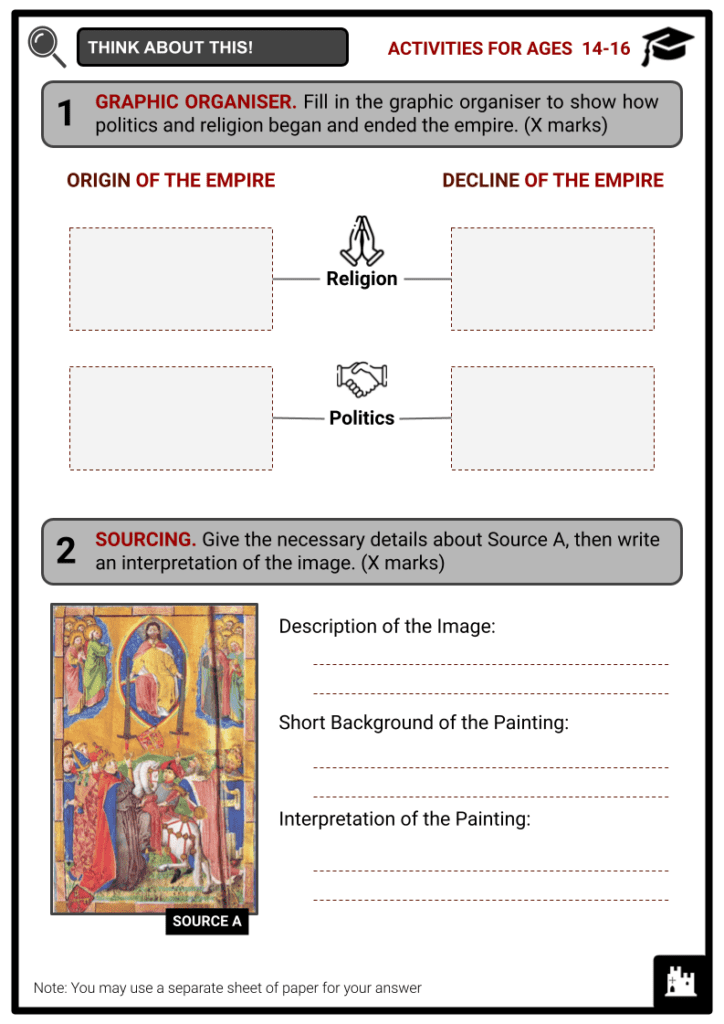 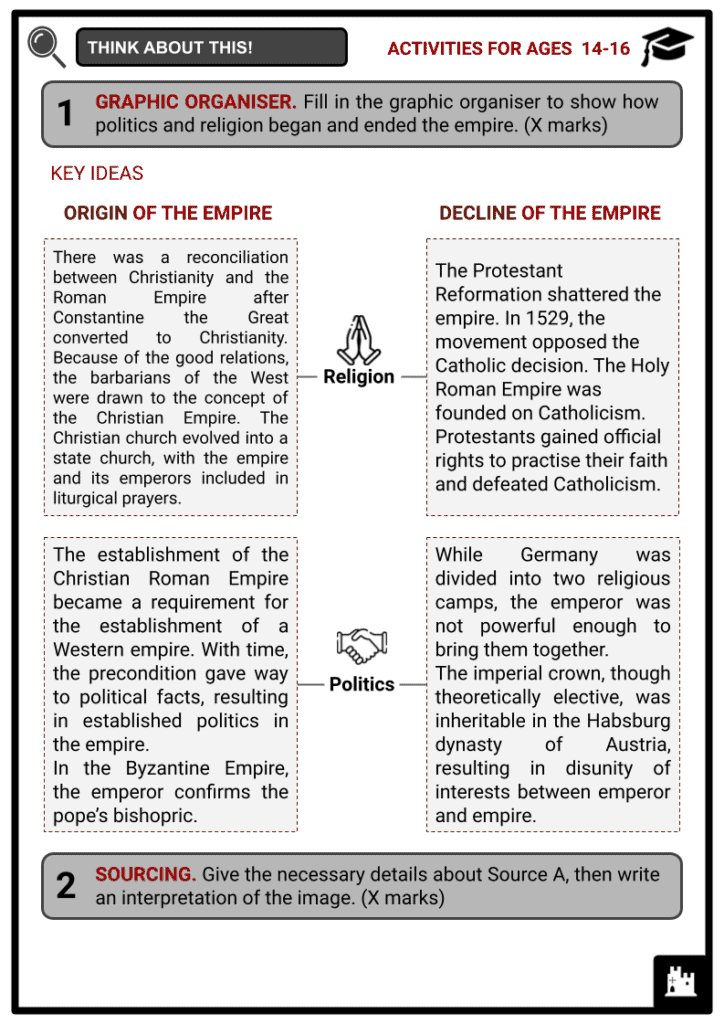 Let’s find out more about the Holy Roman Empire!

The Holy Roman Empire refers to the territory in western and central Europe first ruled by Frankish and then German kings. It is also known as the German Heiliges Römisches Reich and the Latin Sacrum Romanum Imperium.

Since 1034, the lands ruled by Conrad II have been referred to as the Roman Empire. The term Holy Empire was already in use in 1157, but from 1254 on, Sacrum Romanum Imperium was considered a more precise term.

Origin of the Empire

The Empire in Modern Times