Do you want to save dozens of hours in time? Get your evenings and weekends back? Be able to teach Medieval English monarchs to your students? 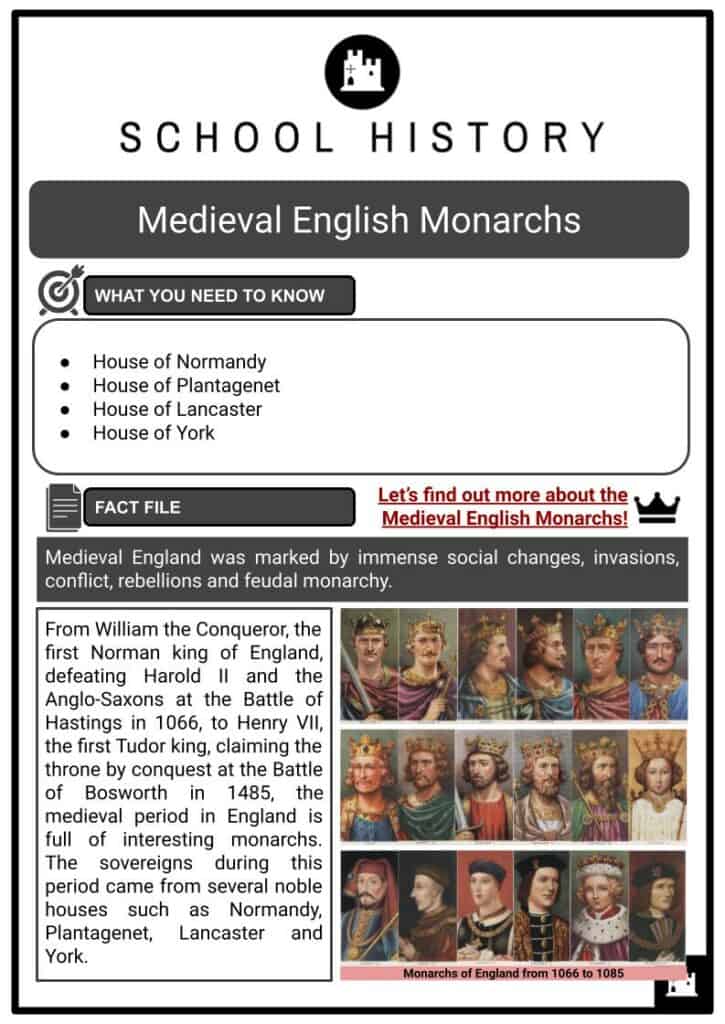 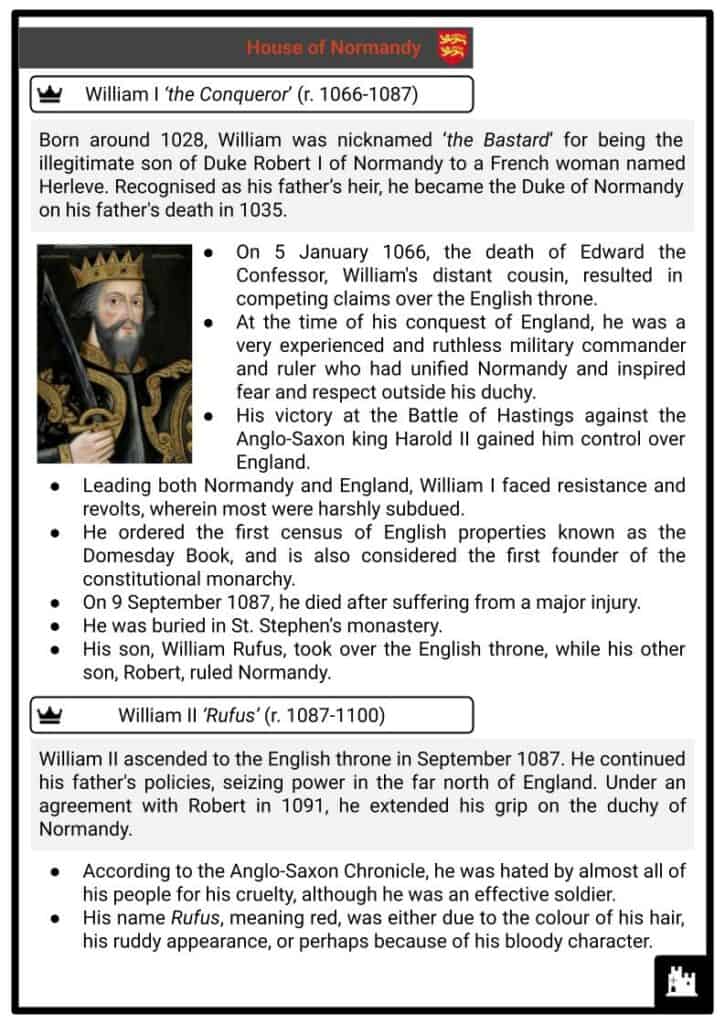 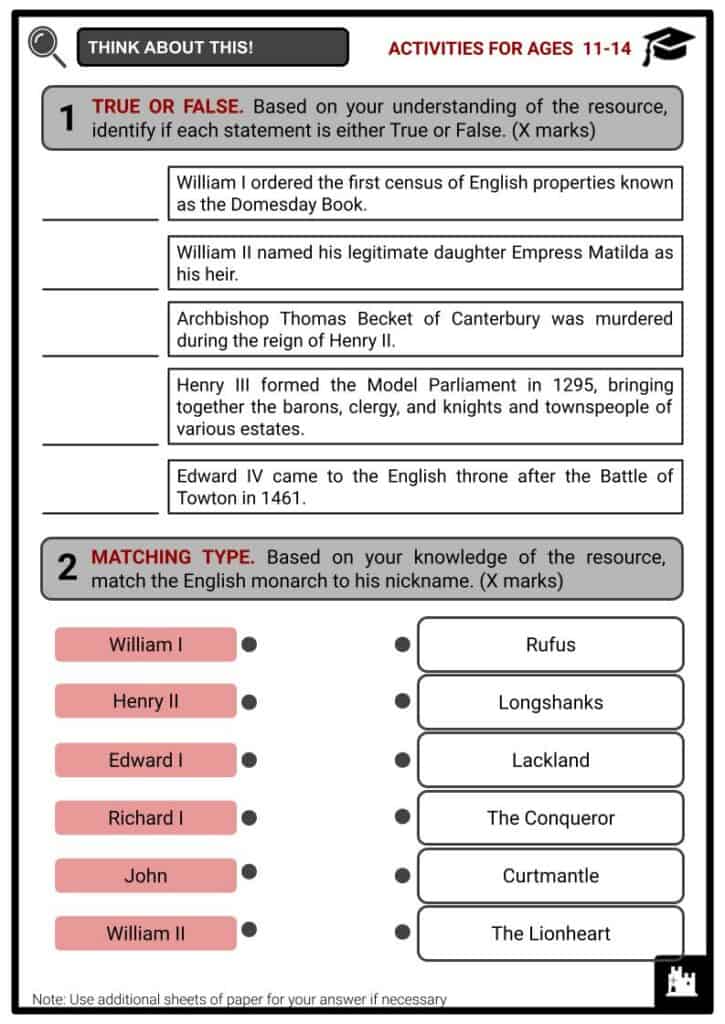 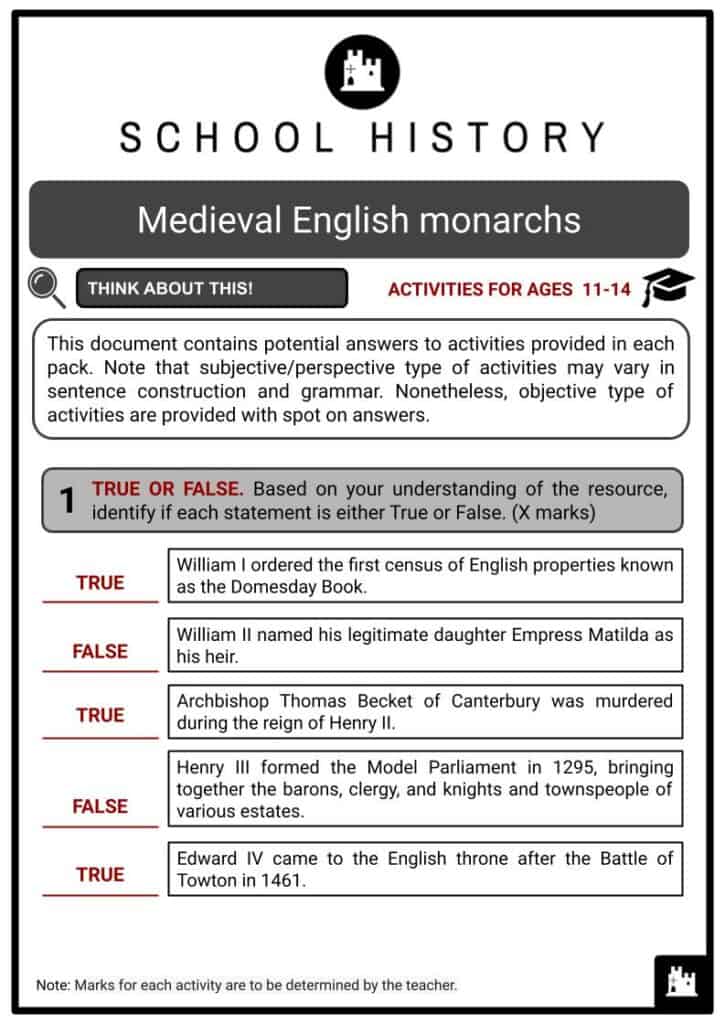 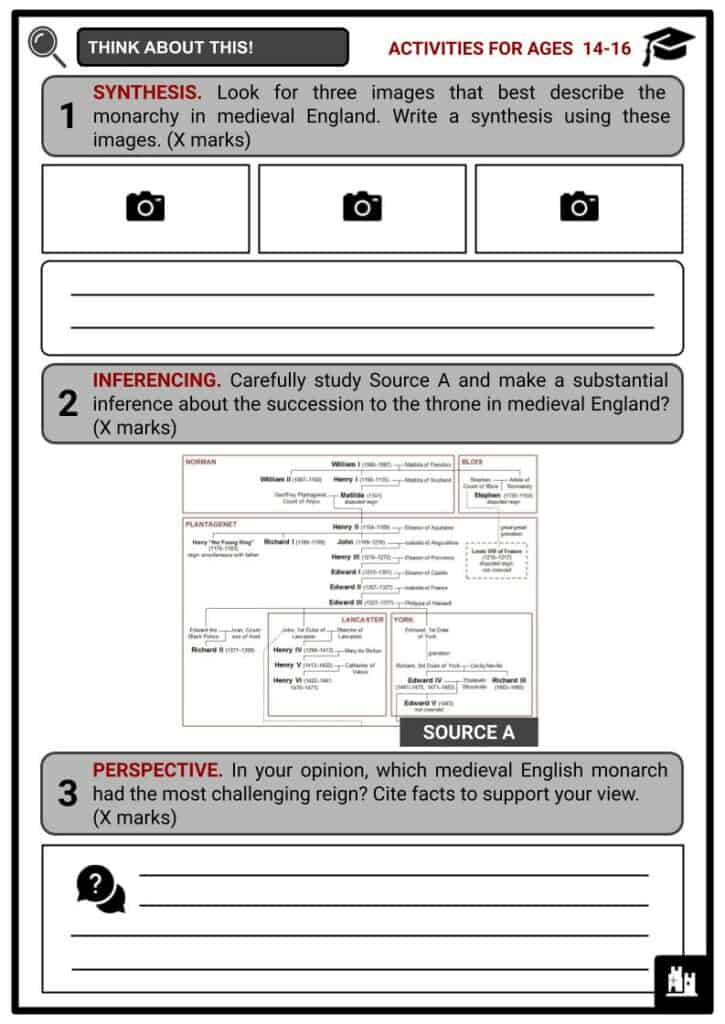 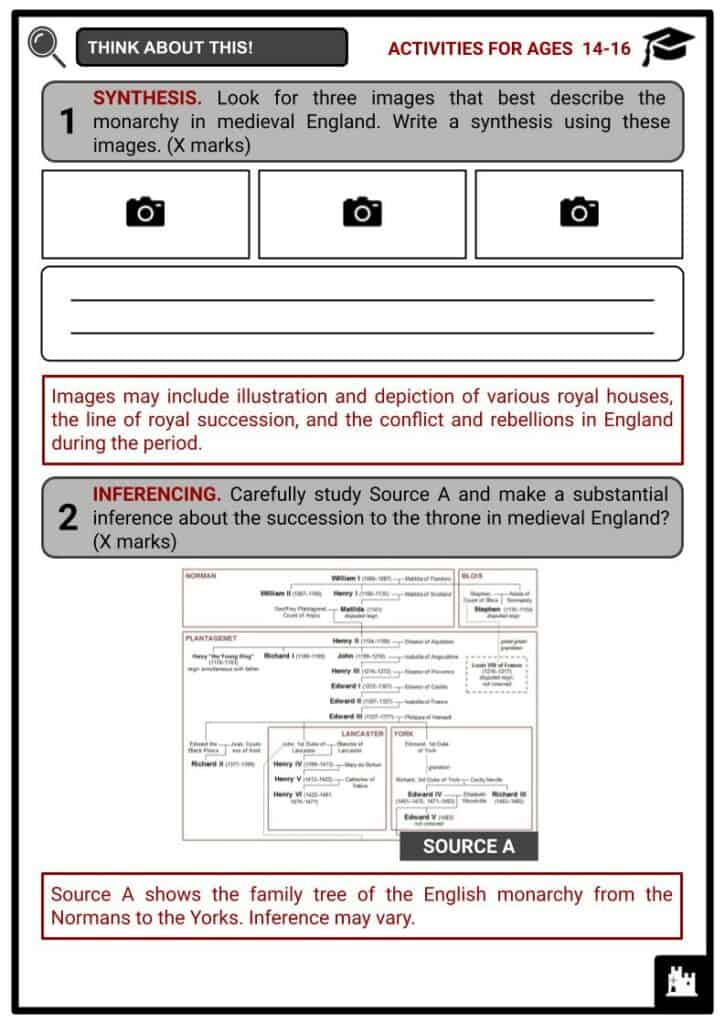 From William the Conqueror, the first Norman king of England, defeating Harold II and the Anglo-Saxons at the Battle of Hastings in 1066, to Henry VII, the first Tudor king, claiming the throne by conquest at the Battle of Bosworth in 1485, the medieval period in England is full of interesting monarchs. The sovereigns during this period came from several noble houses such as Normandy, Plantagenet, Lancaster and York.