Do you want to save dozens of hours in time? Get your evenings and weekends back? Be able to teach Medieval Guild to your students? 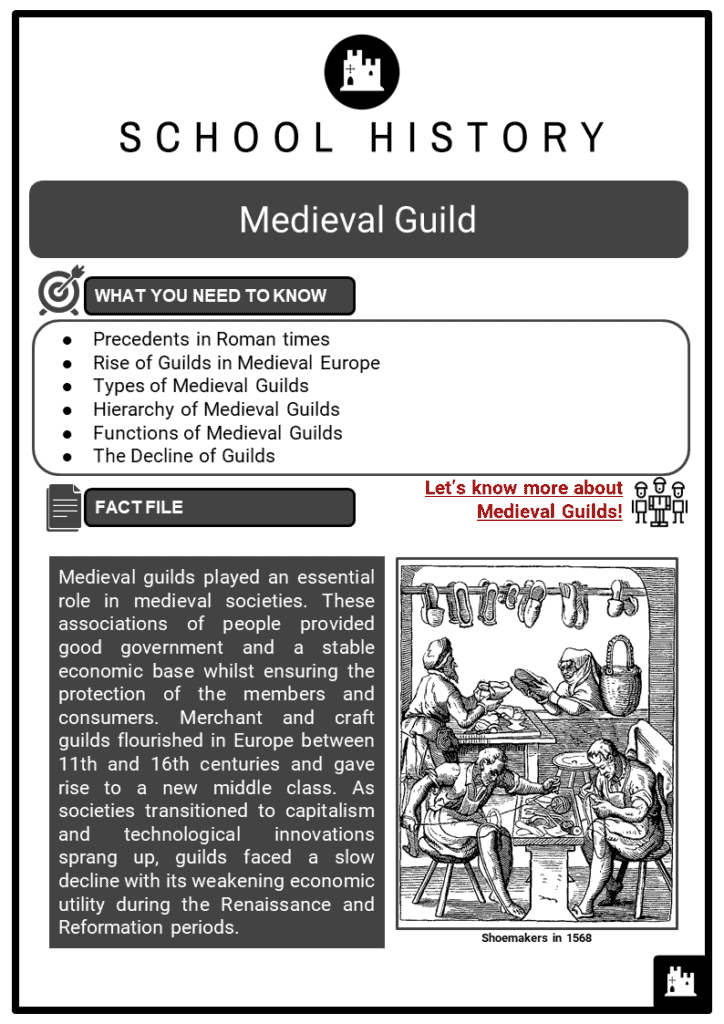 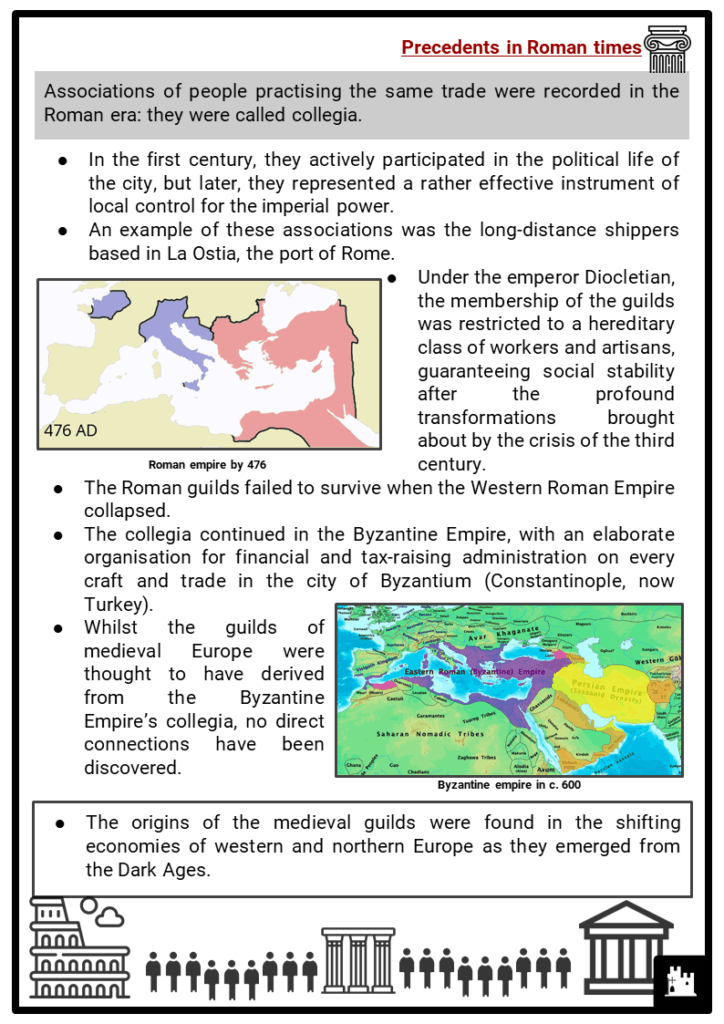 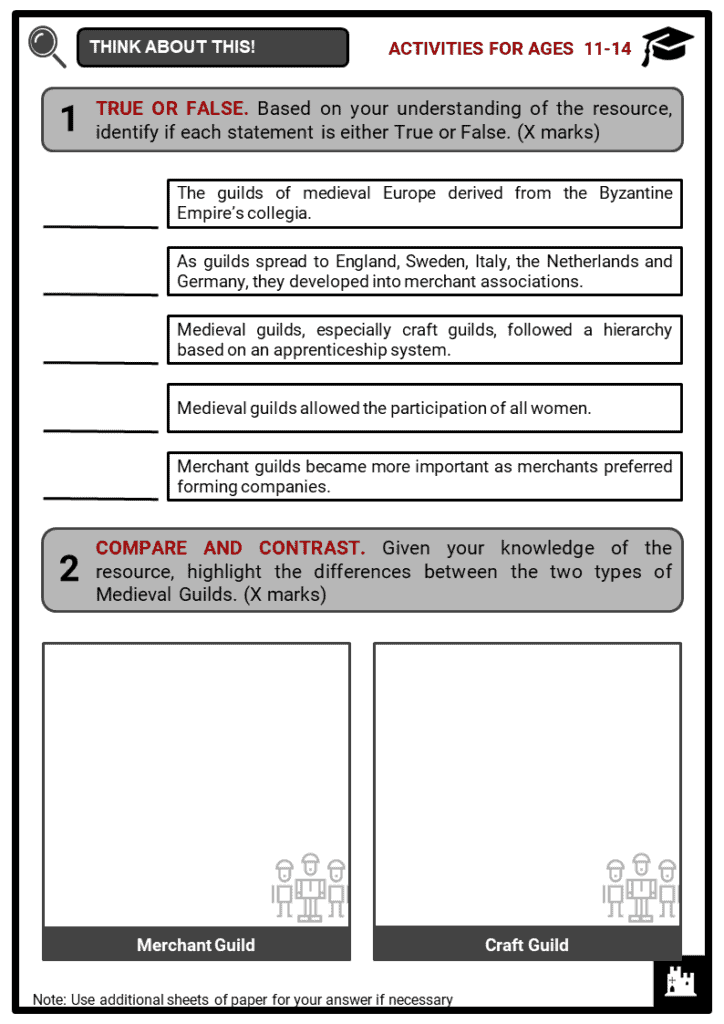 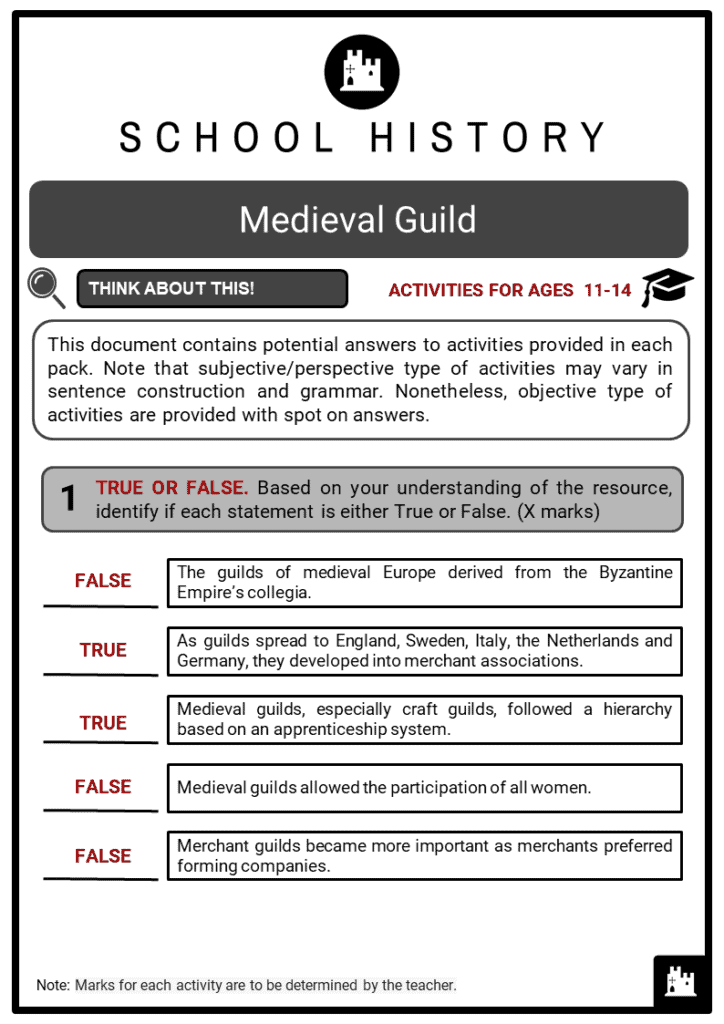 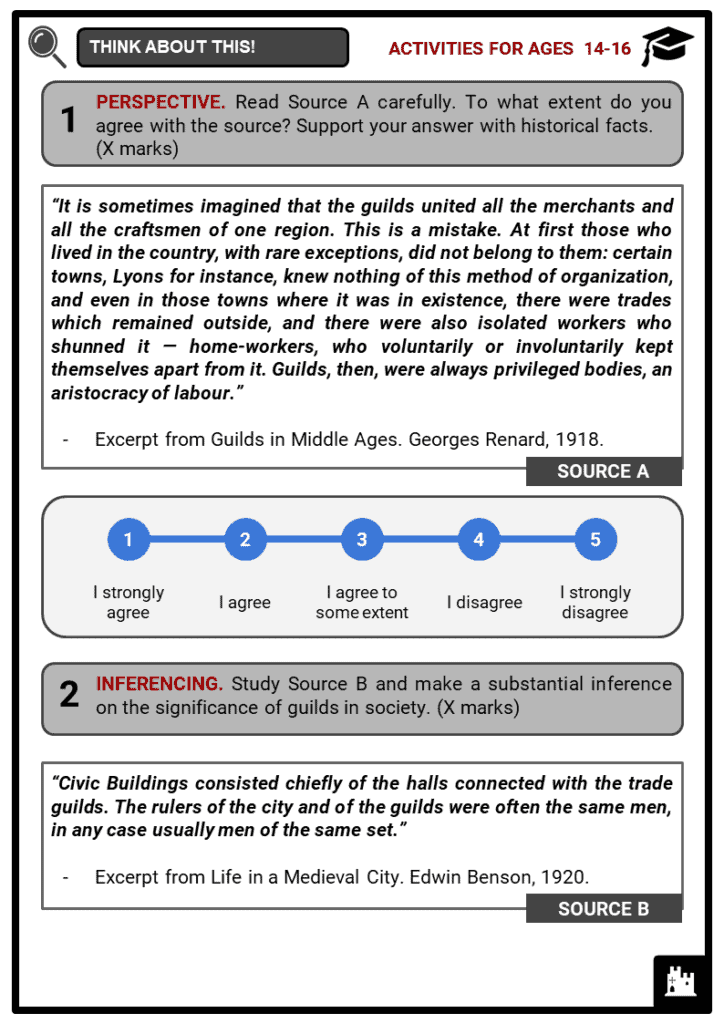 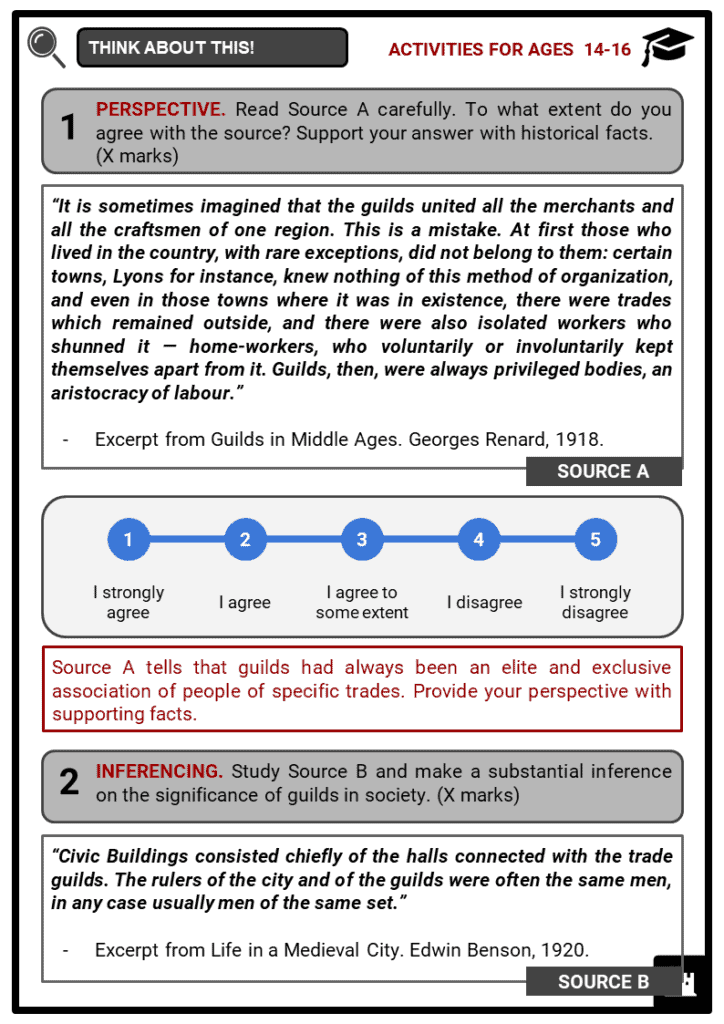 Rise of guilds in Medieval Europe 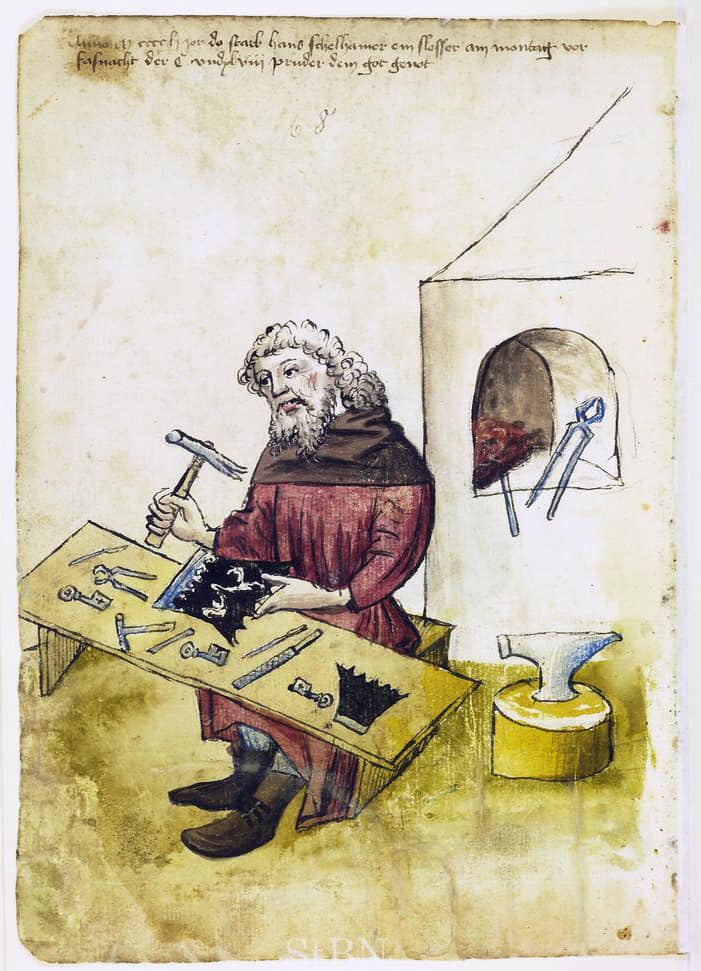 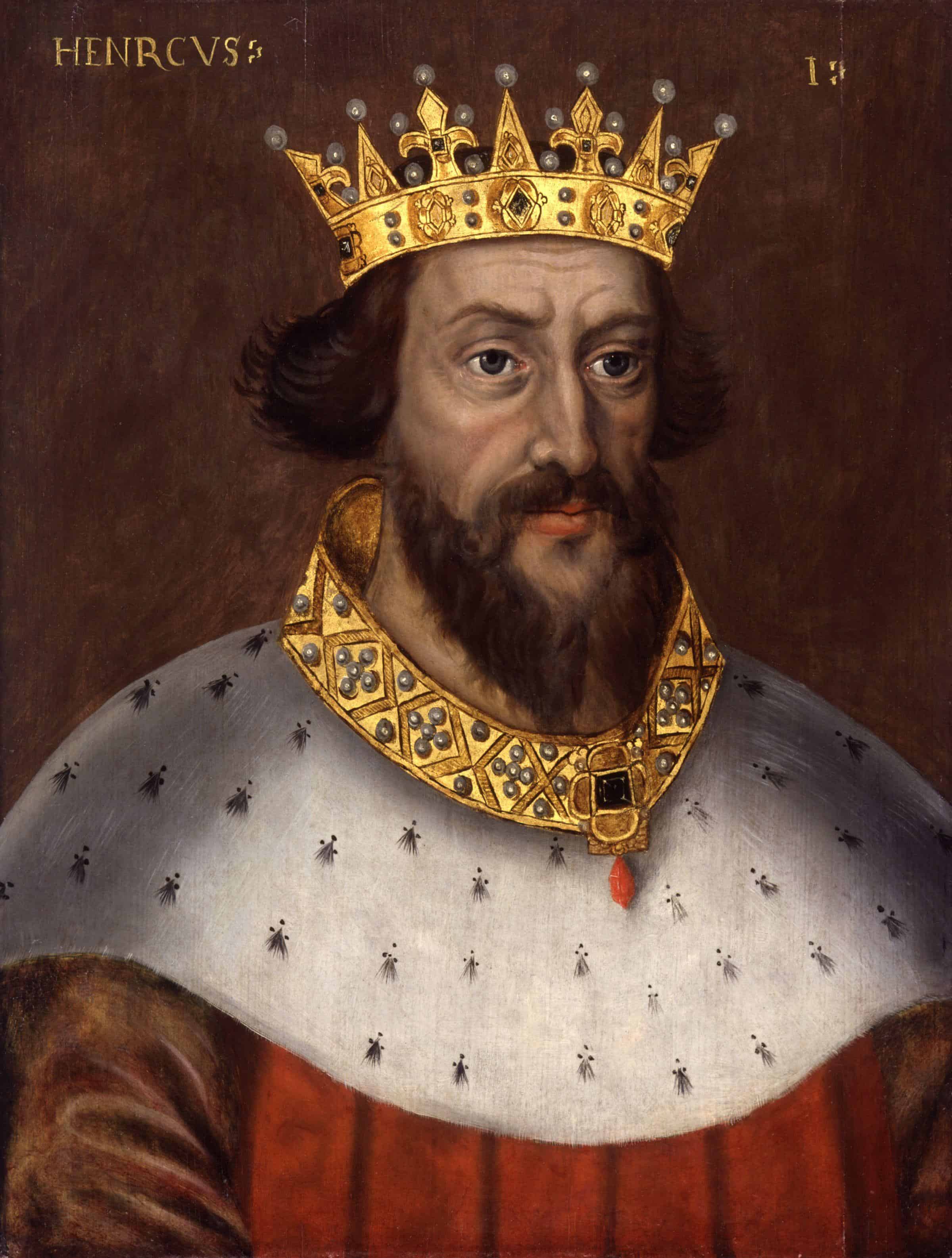 The Decline of Guilds