Do you want to save dozens of hours in time? Get your evenings and weekends back? Be able to teach about the Mongol Empire to your students? 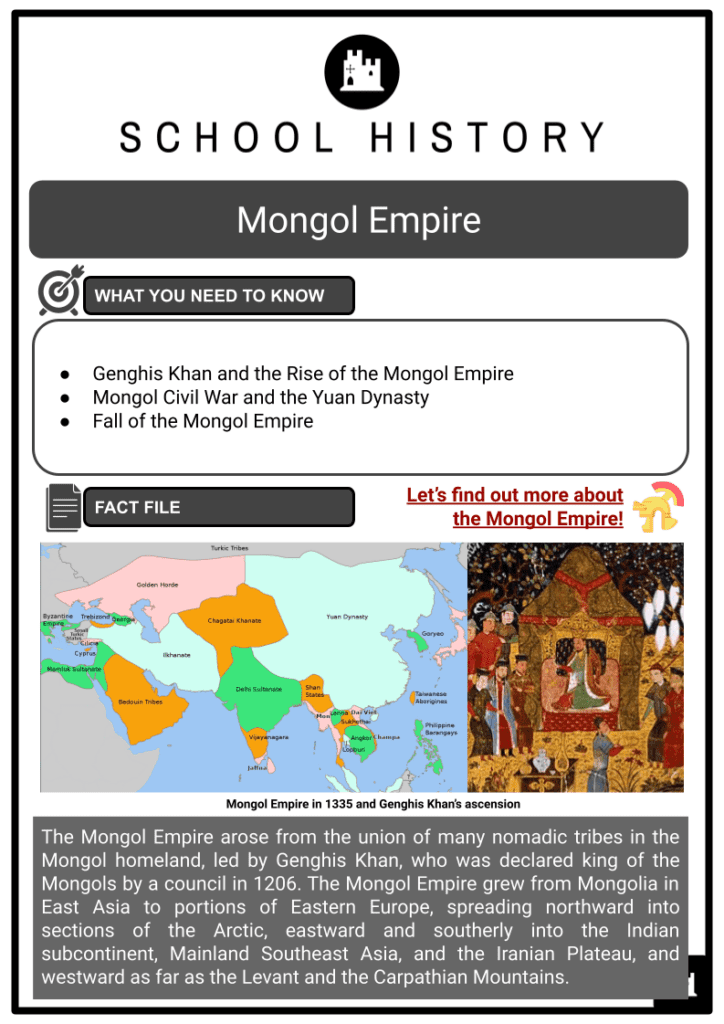 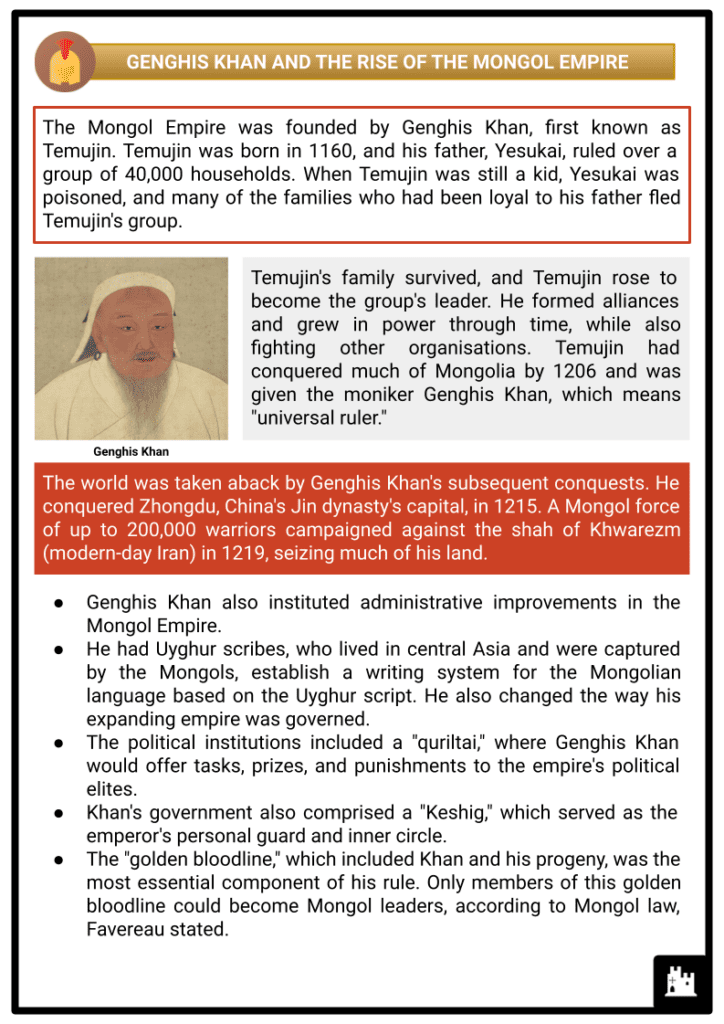 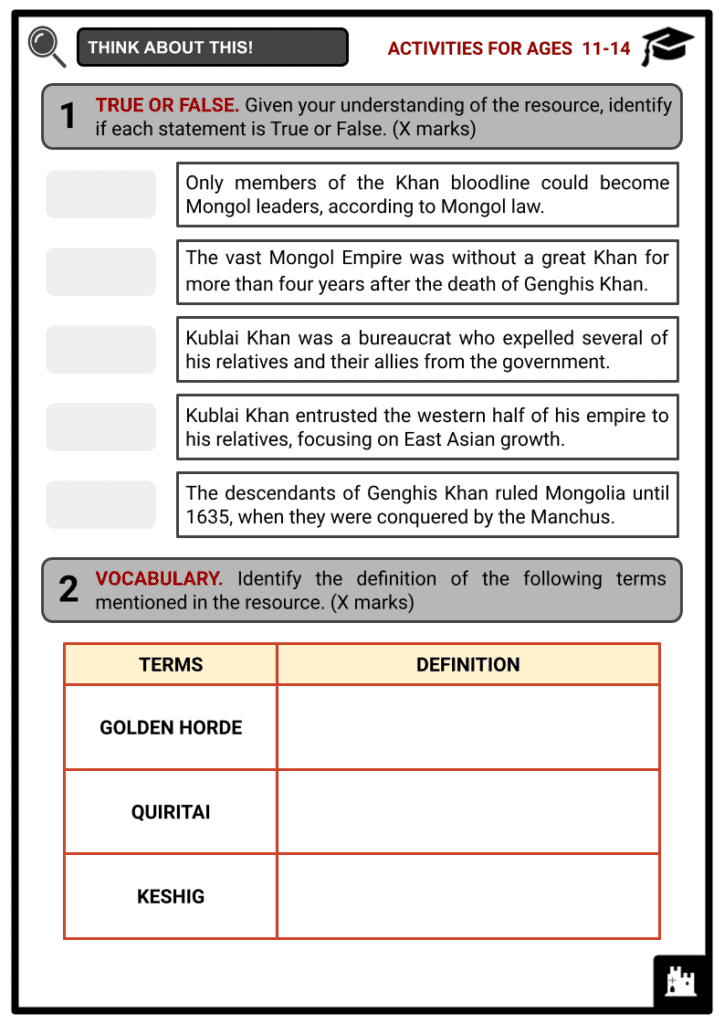 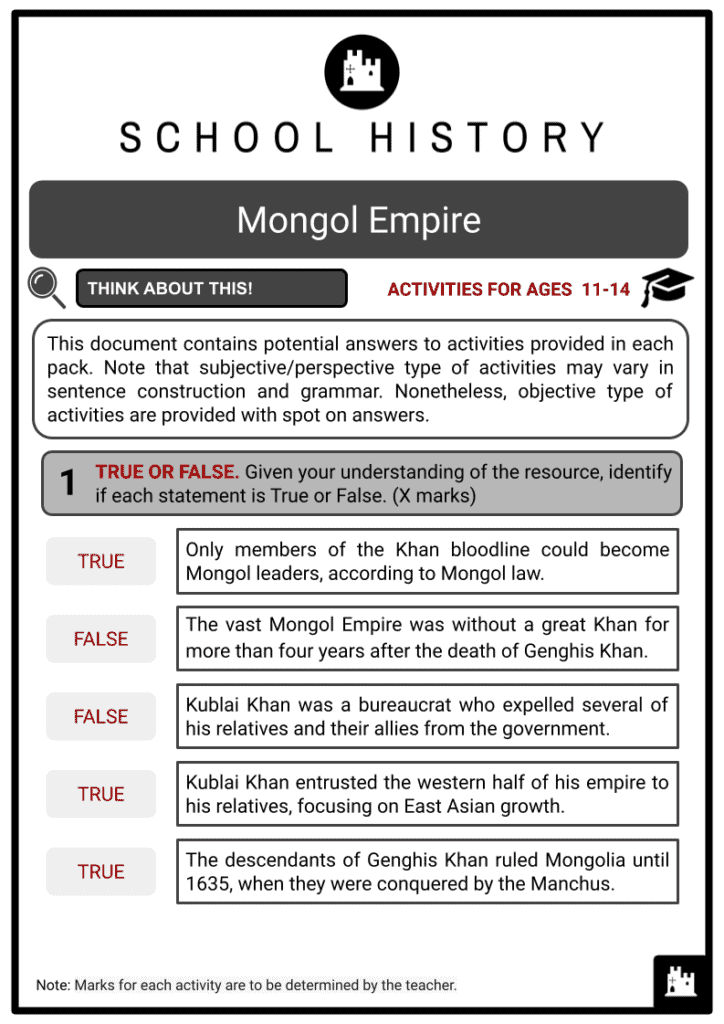 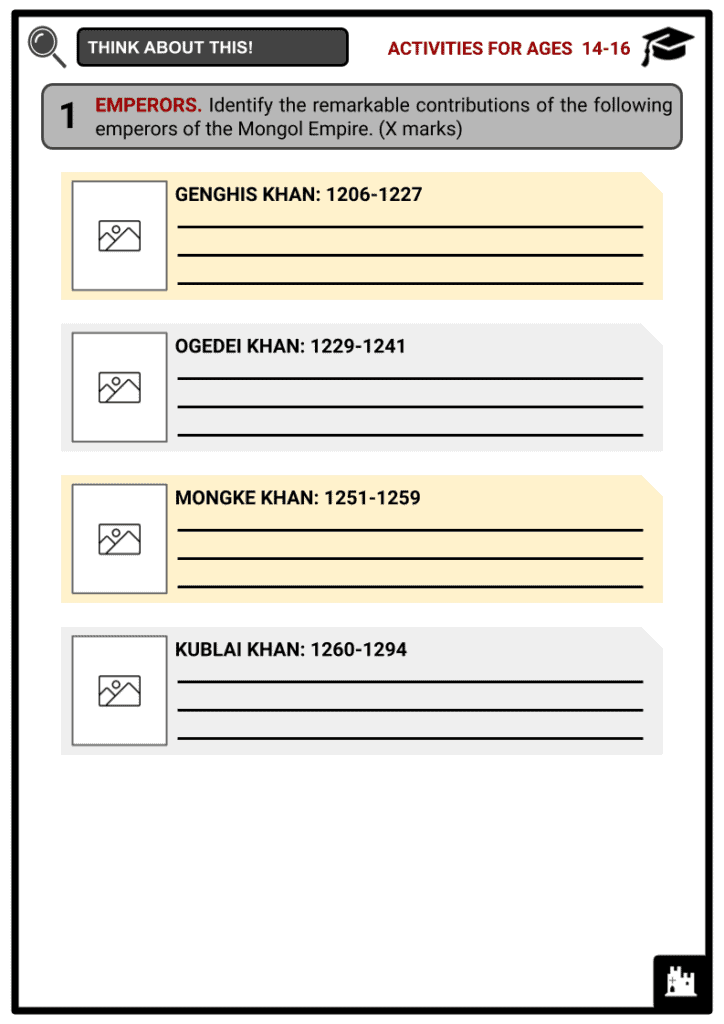 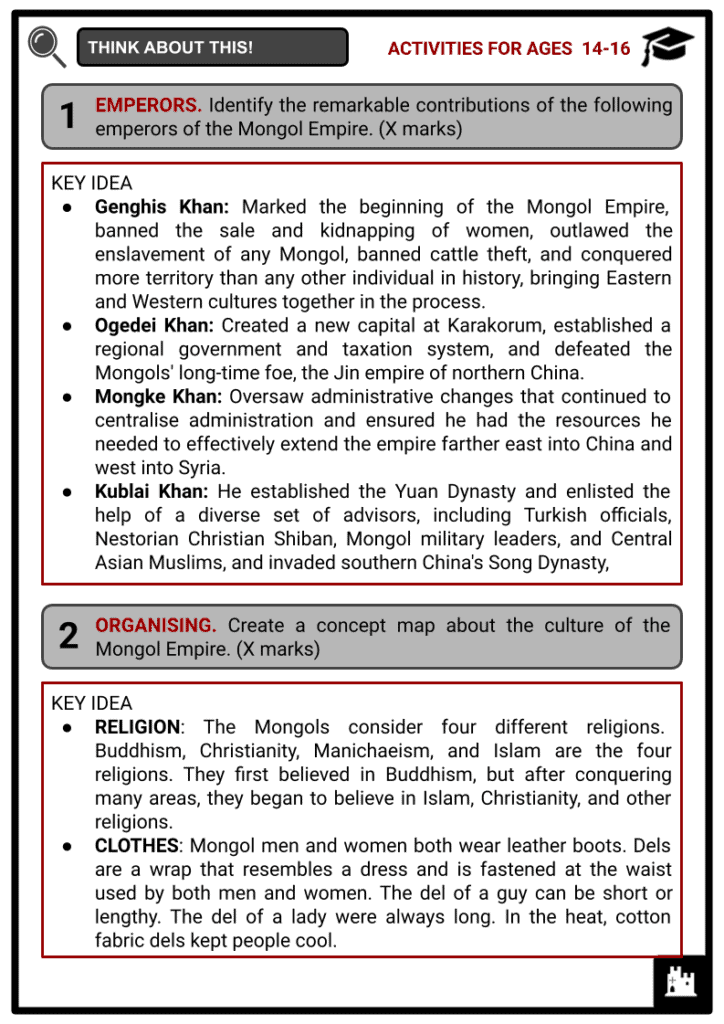 Let’s find out more about the Mongol Empire!

The Mongol Empire arose from the union of many nomadic tribes in the Mongol homeland, led by Genghis Khan, who was declared king of the Mongols by a council in 1206. The Mongol Empire grew from Mongolia in East Asia to portions of Eastern Europe, spreading northward into sections of the Arctic, eastward and southerly into the Indian subcontinent, Mainland Southeast Asia, and the Iranian Plateau, and westward as far as the Levant and the Carpathian Mountains.

GENGHIS KHAN AND THE RISE OF THE MONGOL EMPIRE

FALL OF THE MONGOL EMPIRE