Do you want to save dozens of hours in time? Get your evenings and weekends back? Be able to teach about the Ottoman Empire to your students? 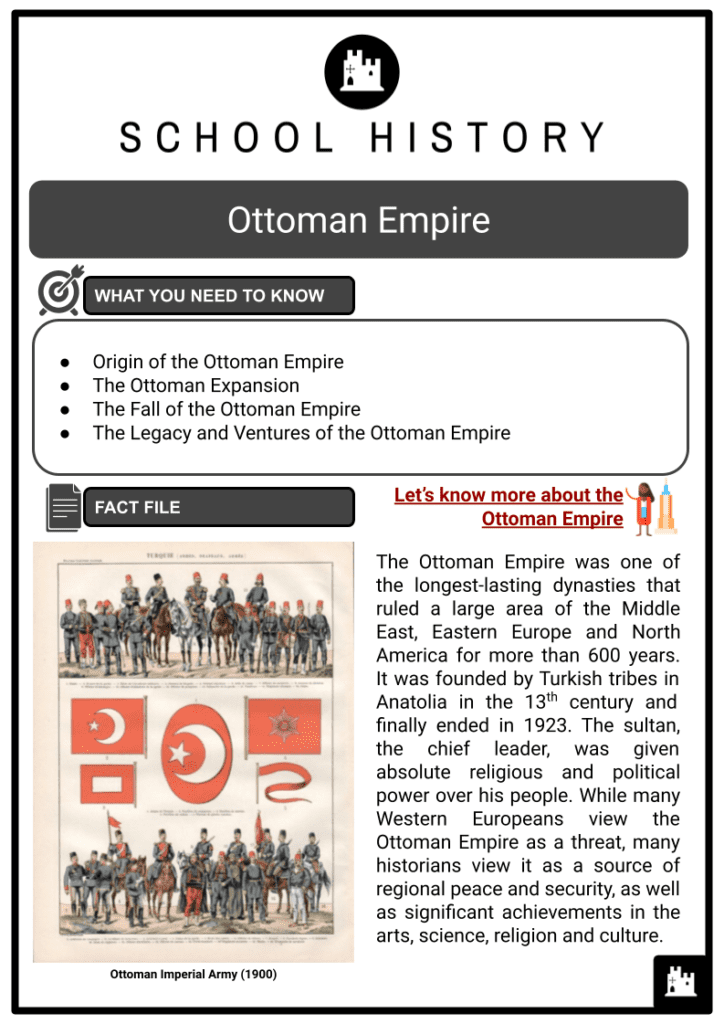 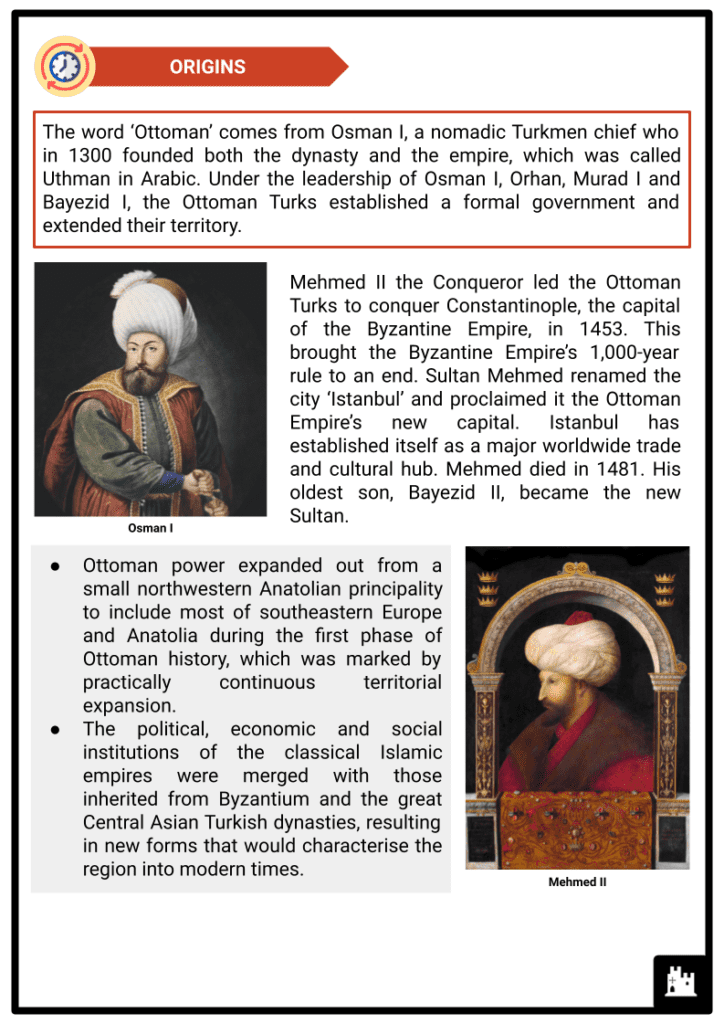 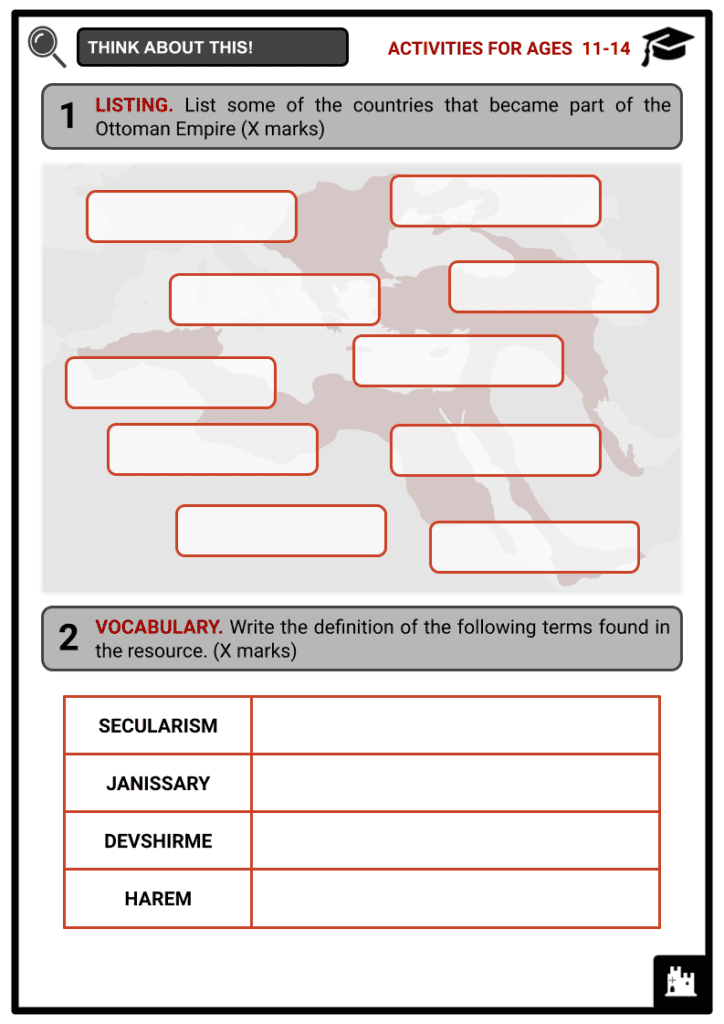 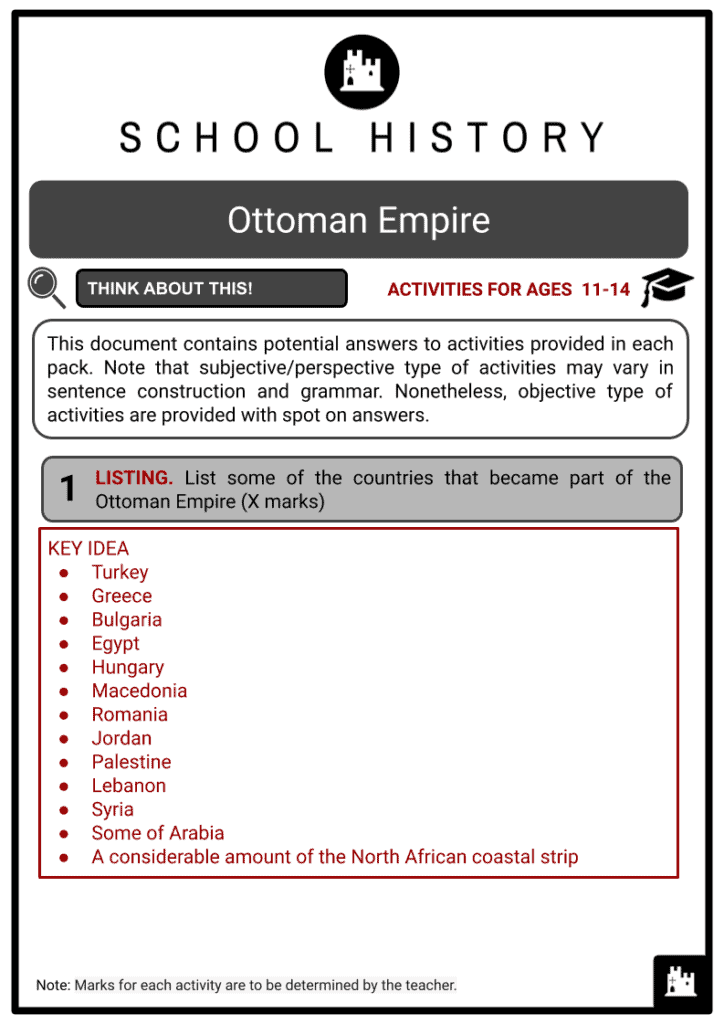 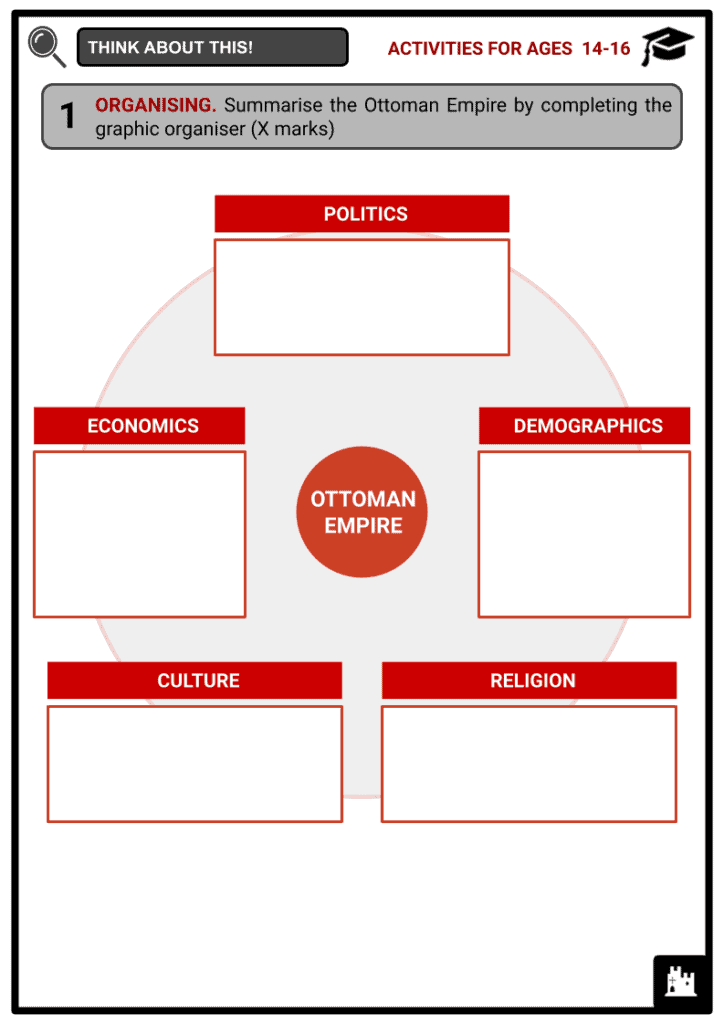 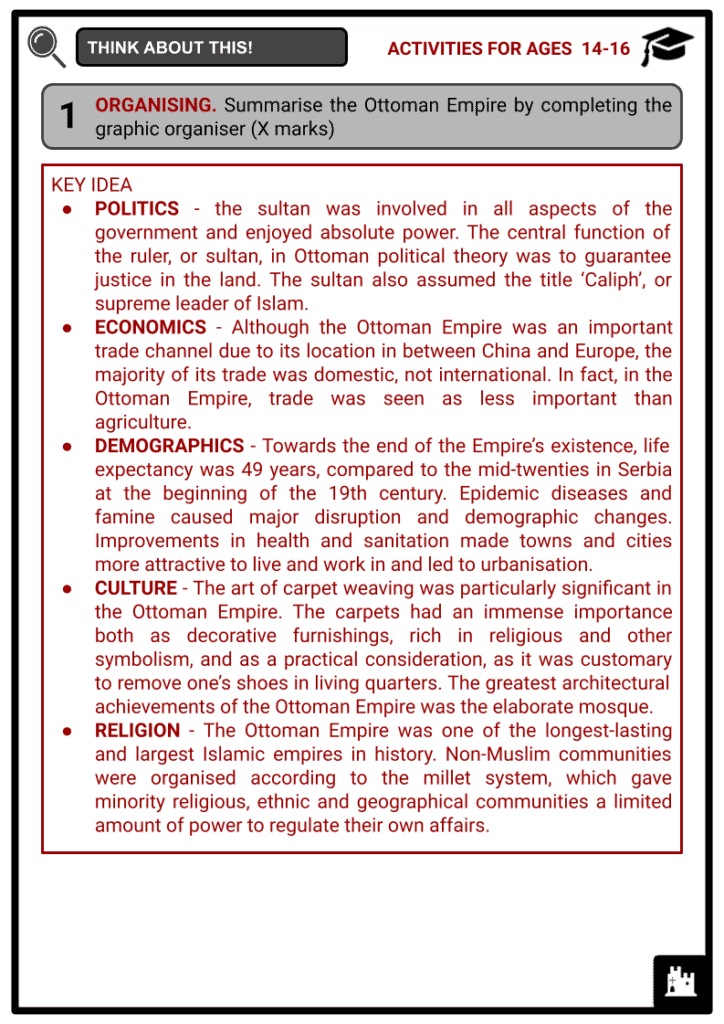 Fall of the Empire

The Ottoman Turks are known for their powerful military, ethnic diversity, creative ventures, religious tolerance, and architectural marvels after ruling for over 600 years. The mighty Empire’s impact can still be seen in the modern Turkish Republic, a modern, mainly secular country that several scholars see as a continuation of the Ottoman Empire.