Do you want to save dozens of hours in time? Get your evenings and weekends back? Be able to teach American Civil War Timeline to your students? 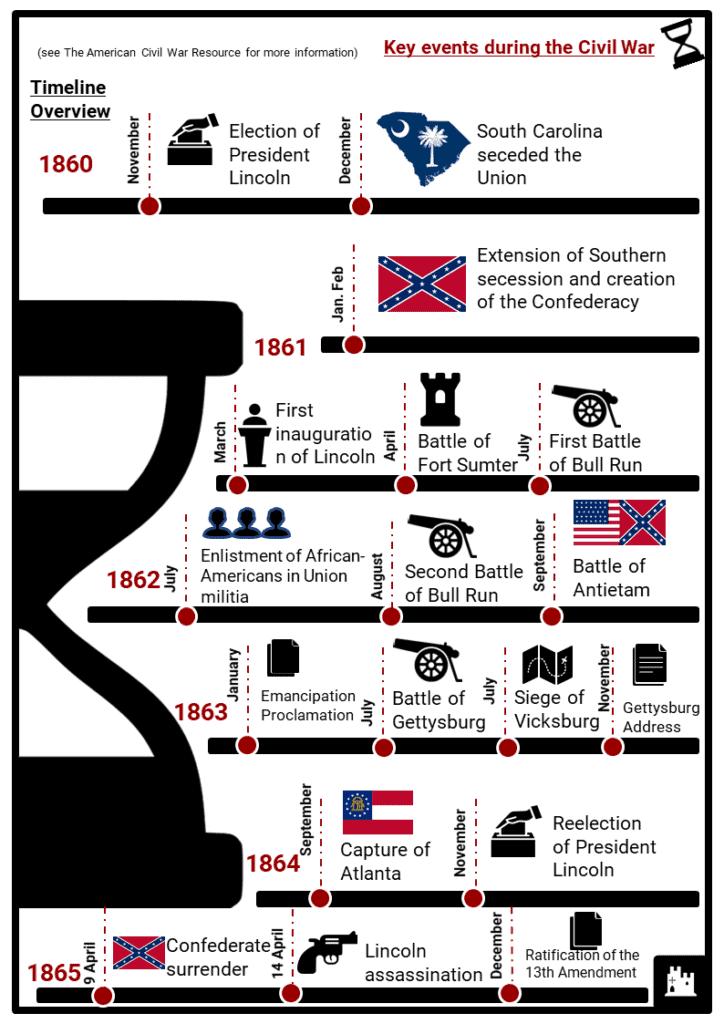 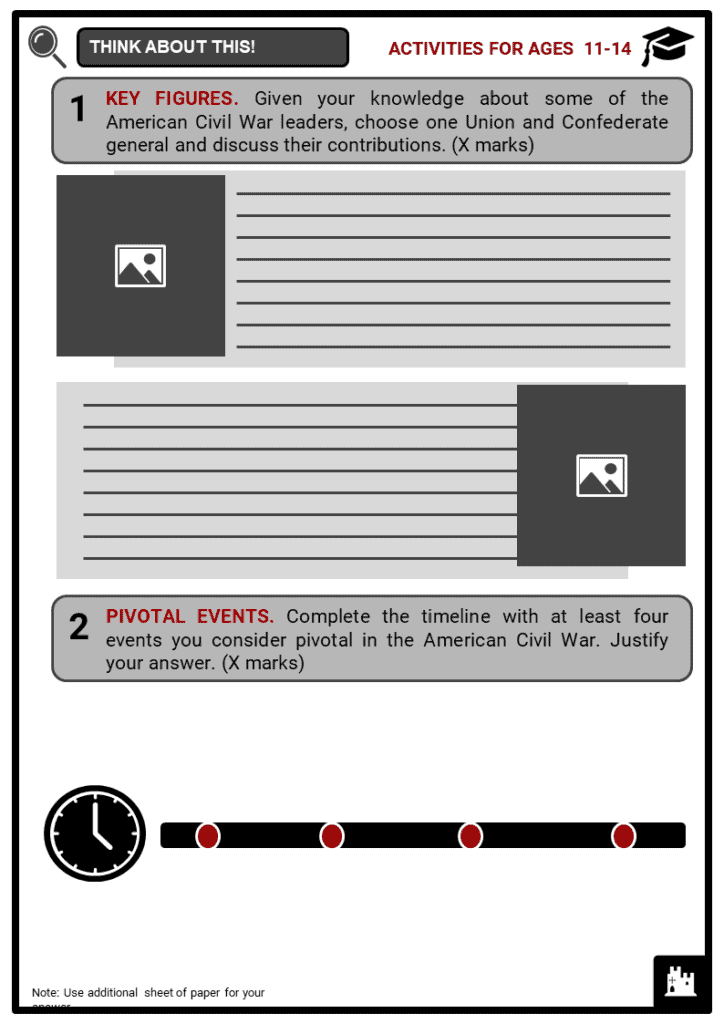 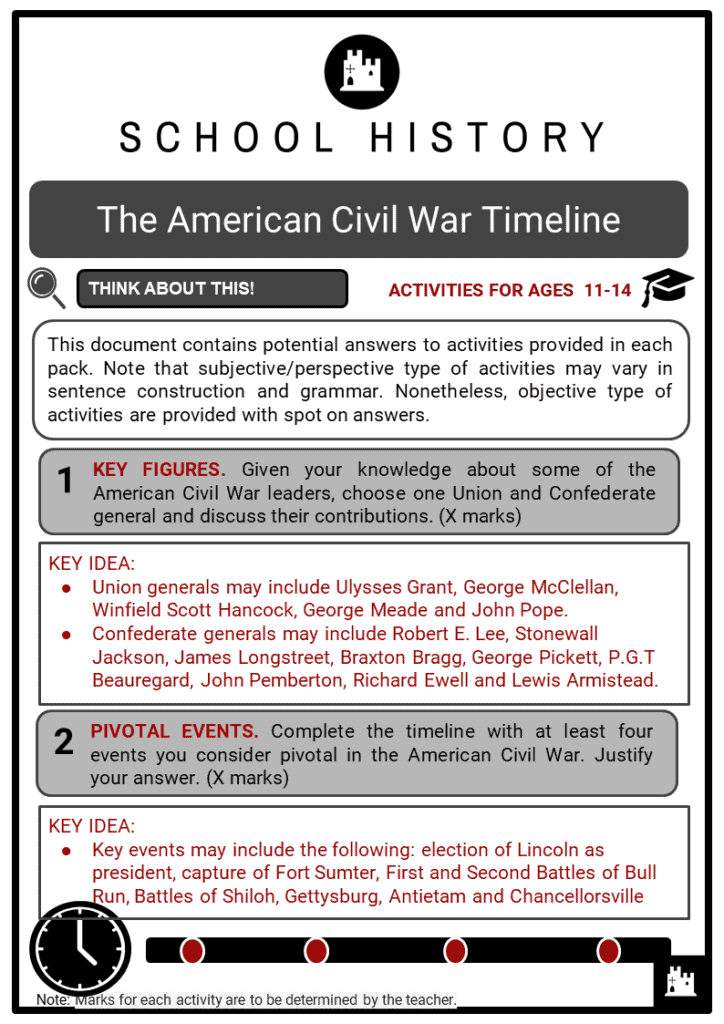 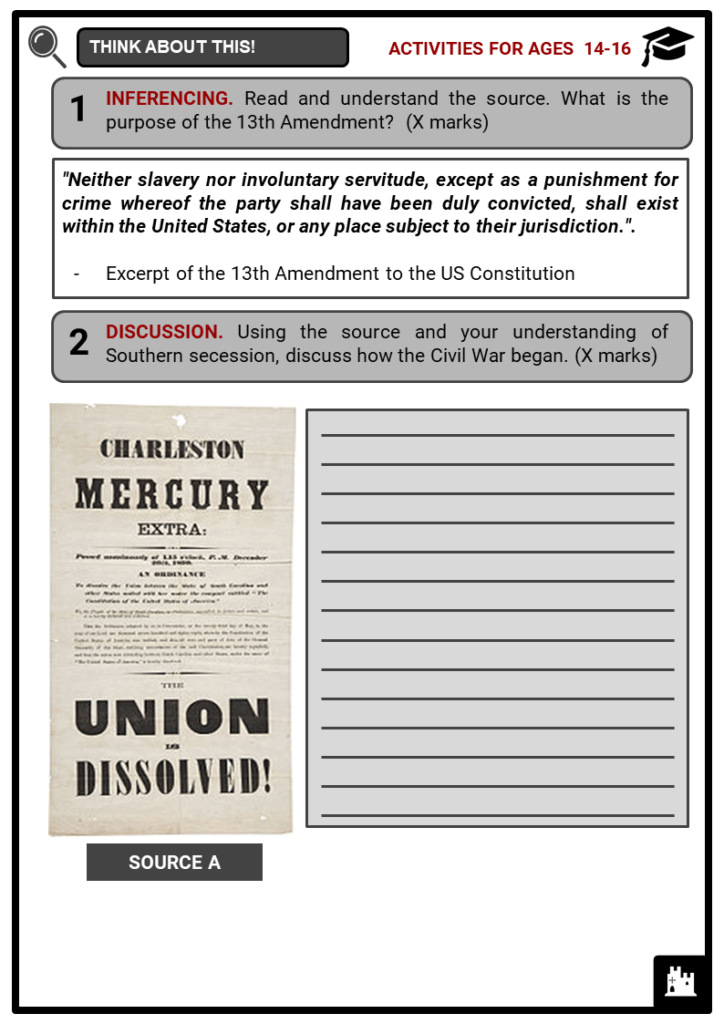 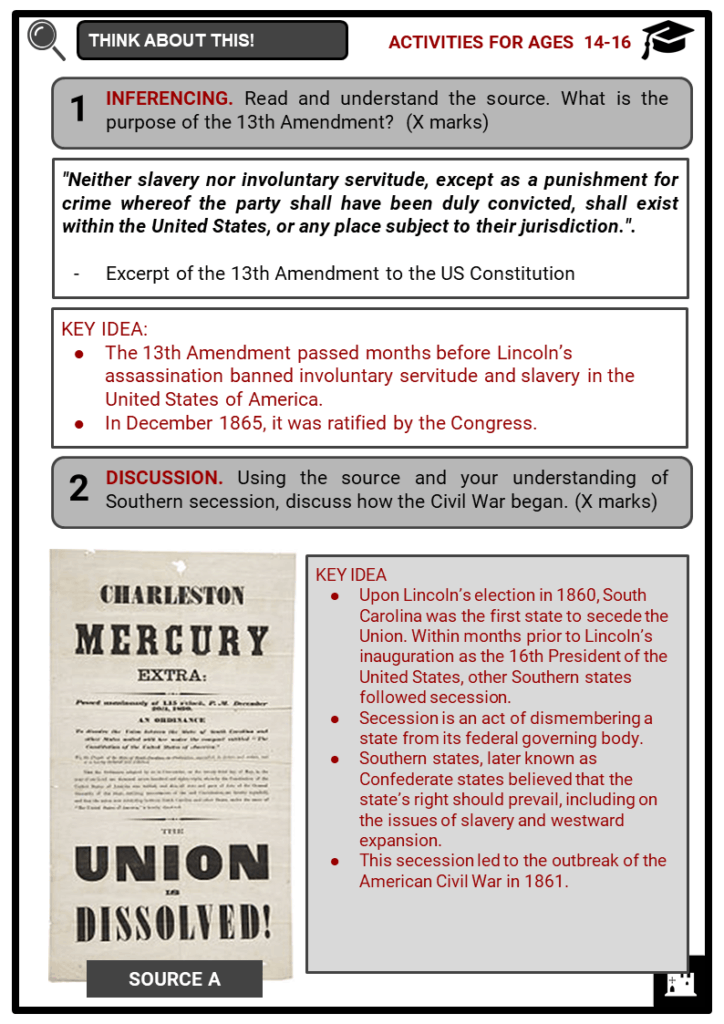 Let’s find out more about the American Civil War!

Key events during the Civil War

Extension of Southern secession and creation of the Confederacy, 1861

Enlistment of African-Americans in Union militia, 1862

Ratification of the 13th Amendment, 1865