Do you want to save dozens of hours in time? Get your evenings and weekends back? Be able to teach The American War of Independence to your students? 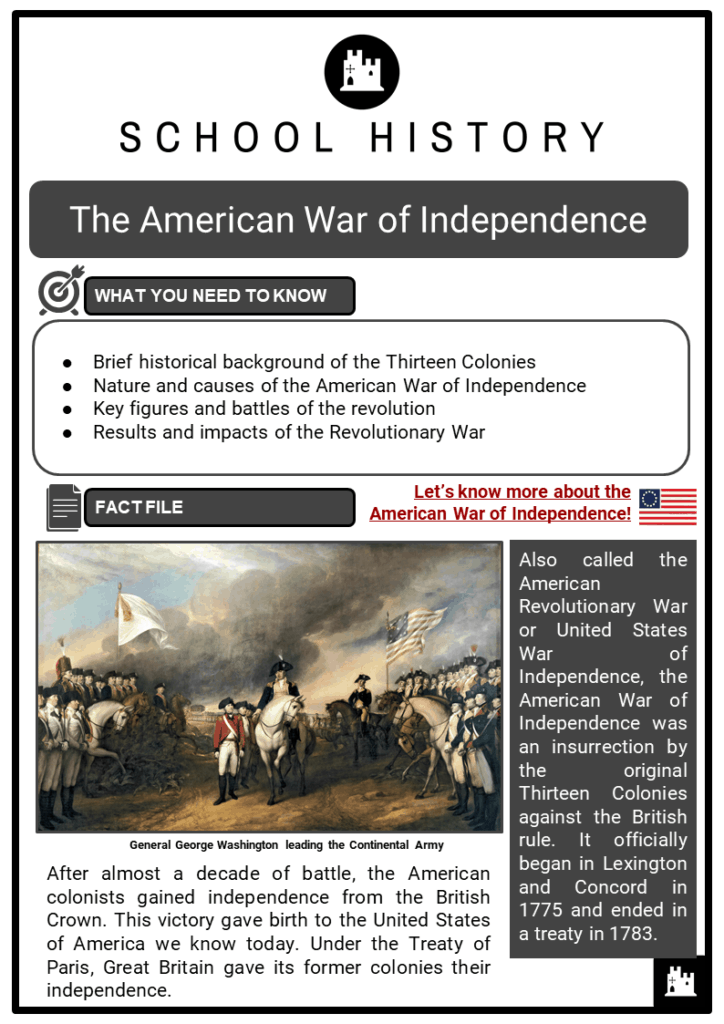 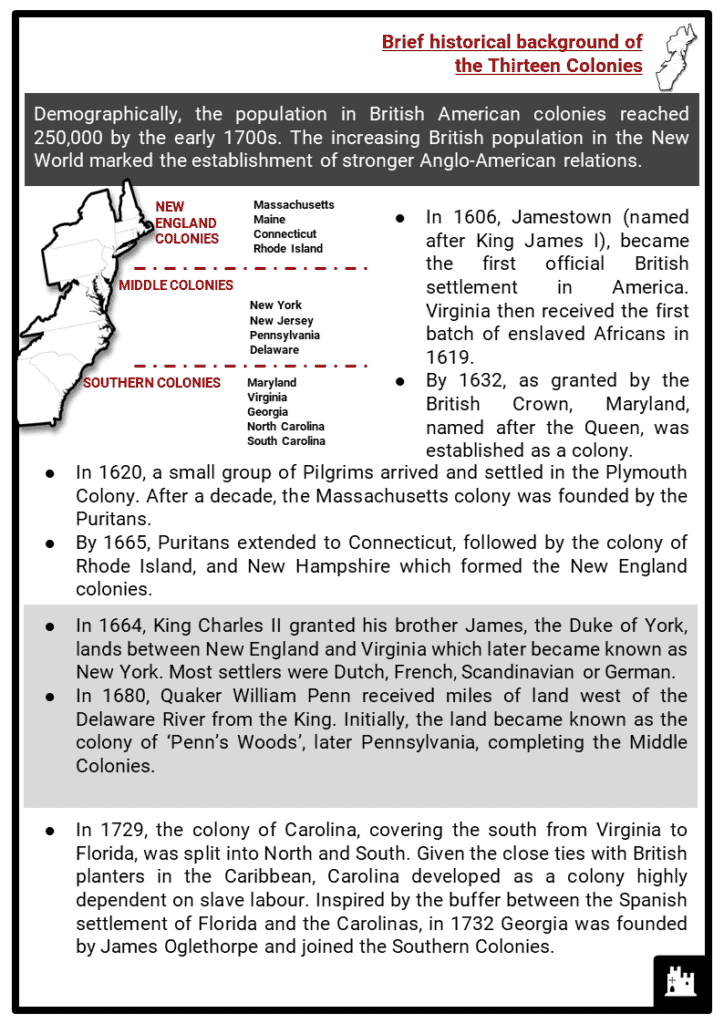 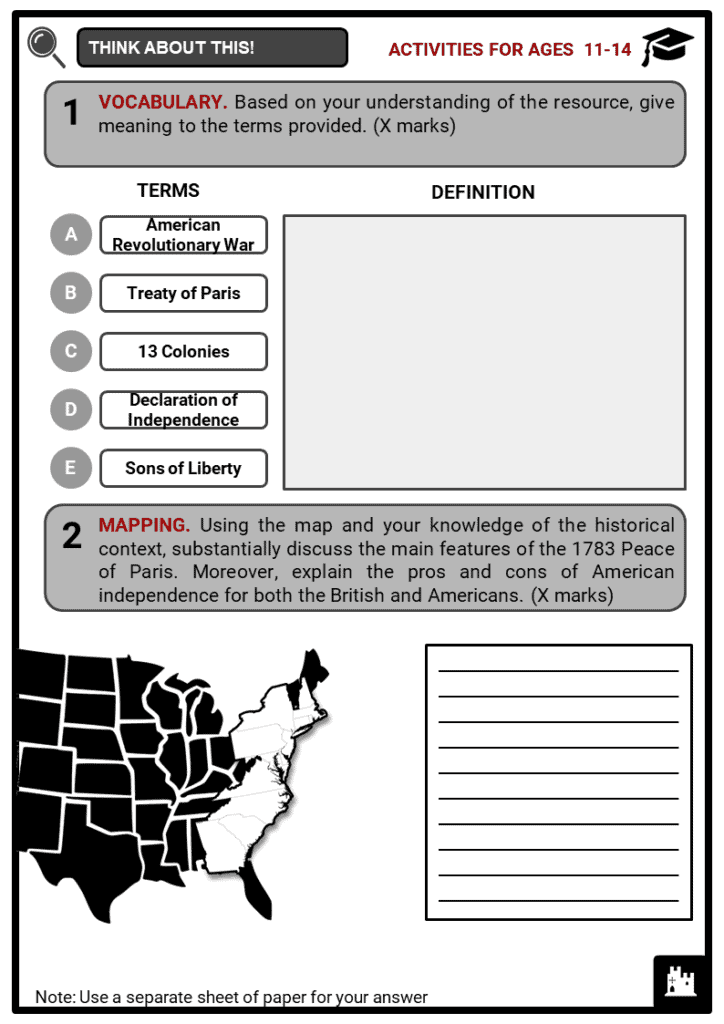 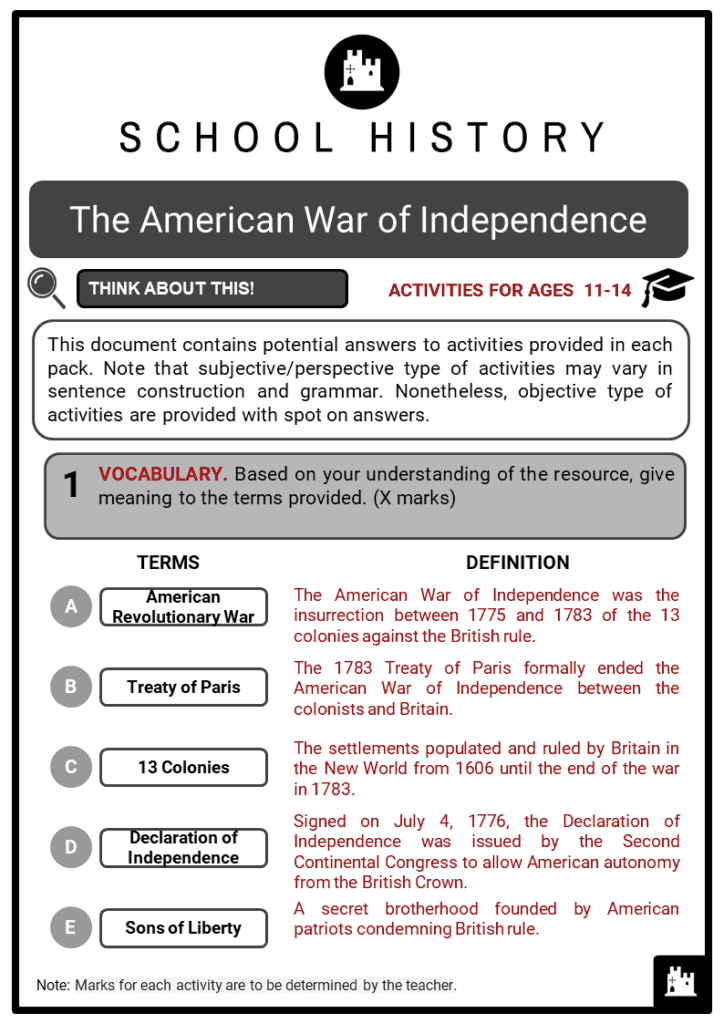 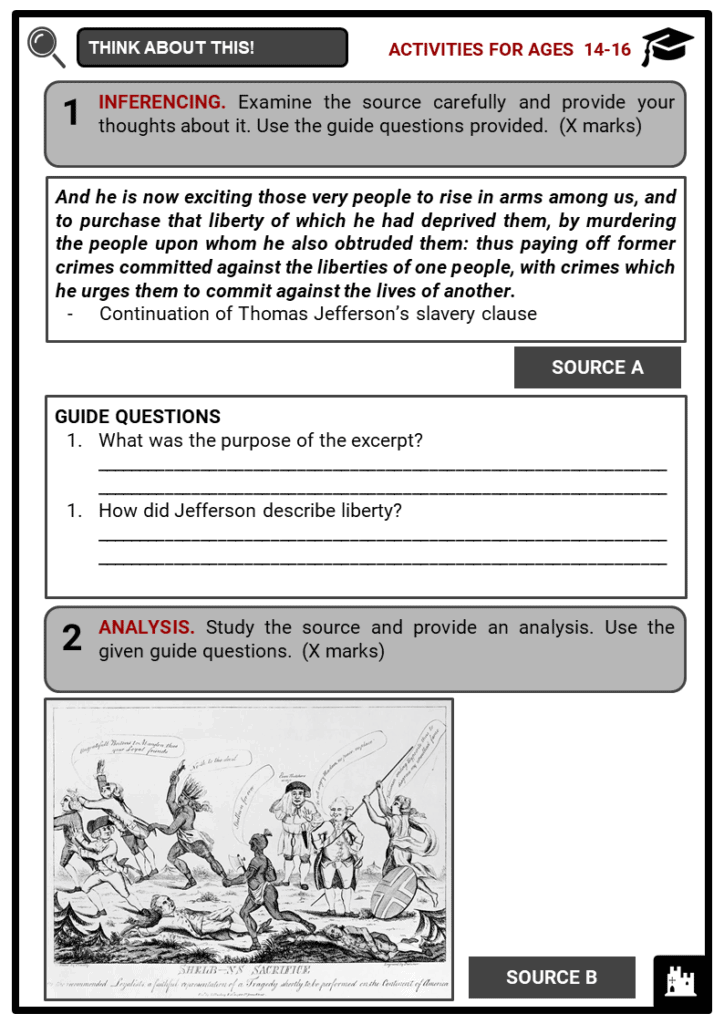 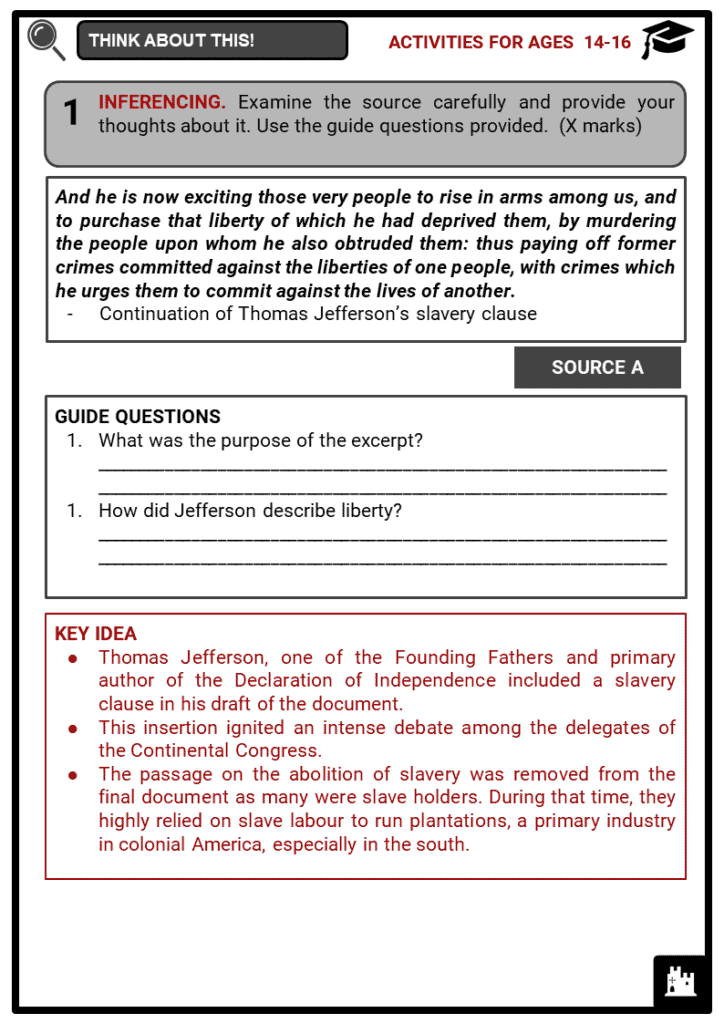 What you need to know

Let’s know more about the American War of Independence!

How did the British crown rule the original Thirteen Colonies?

Nature and causes of the American Revolutionary War

The French and Indian War

Timeline Overview of the Revolutionary War

Key figures and battles of the revolution

Who are America’s Founding Fathers?

Which faction won the war?

Results and Impacts of the Revolutionary War