Do you want to save dozens of hours in time? Get your evenings and weekends back? Be able to teach about the Cold War in Asia to your students? 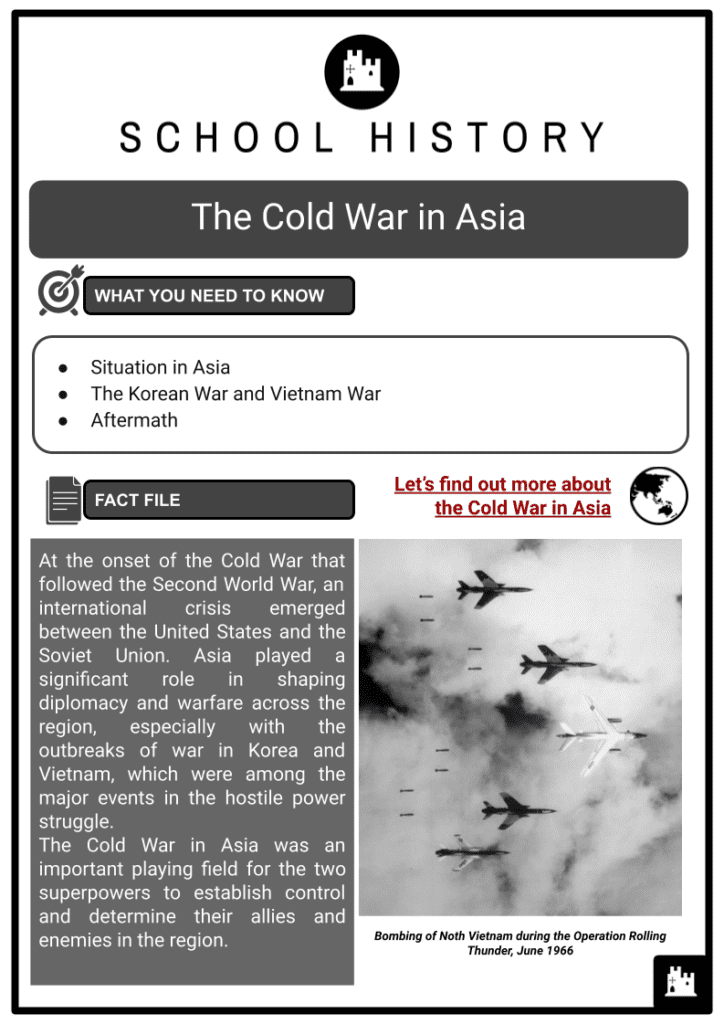 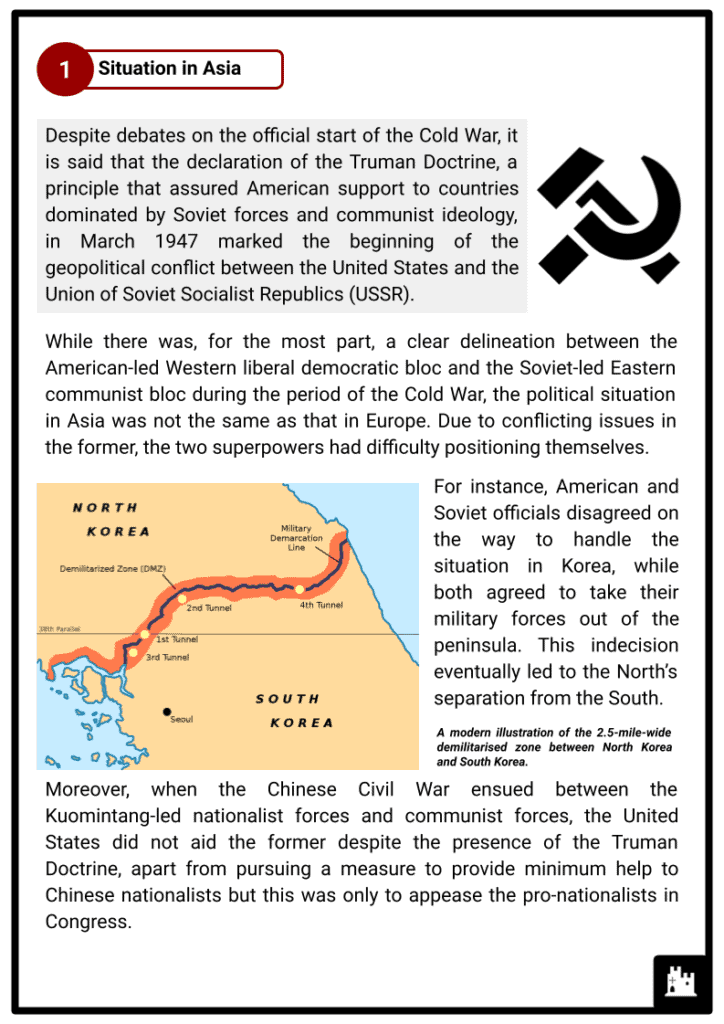 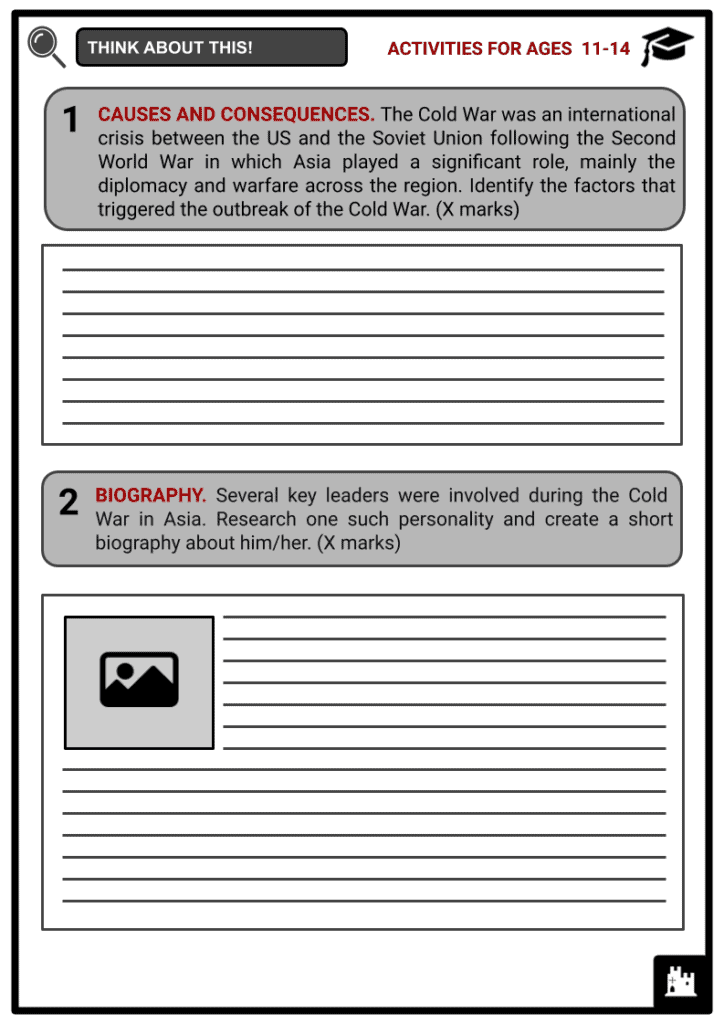 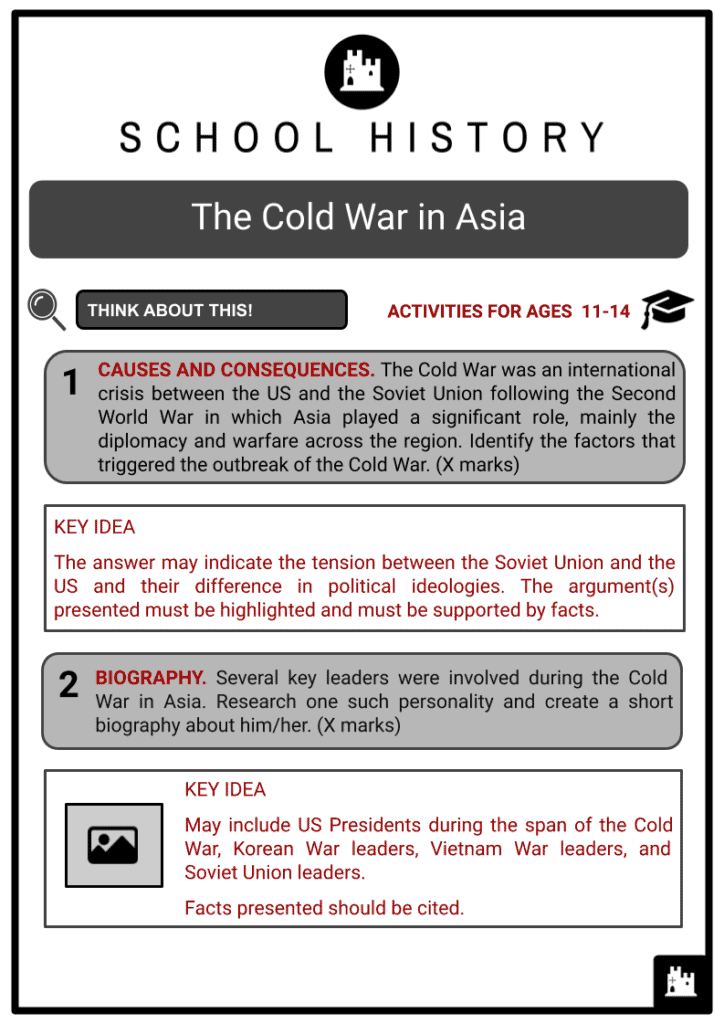 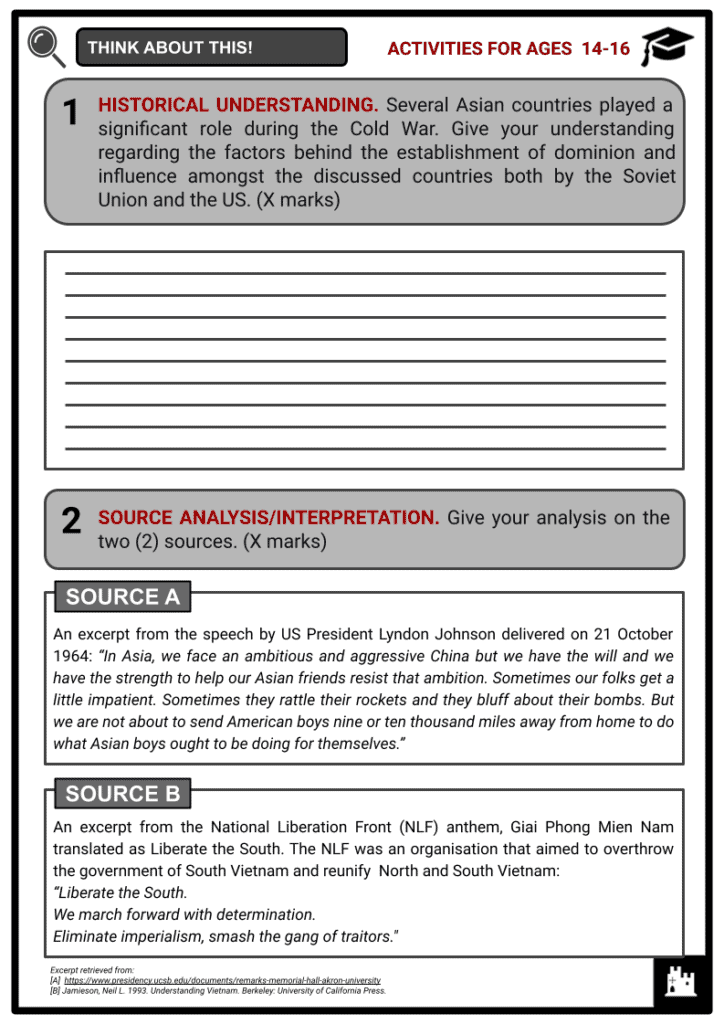 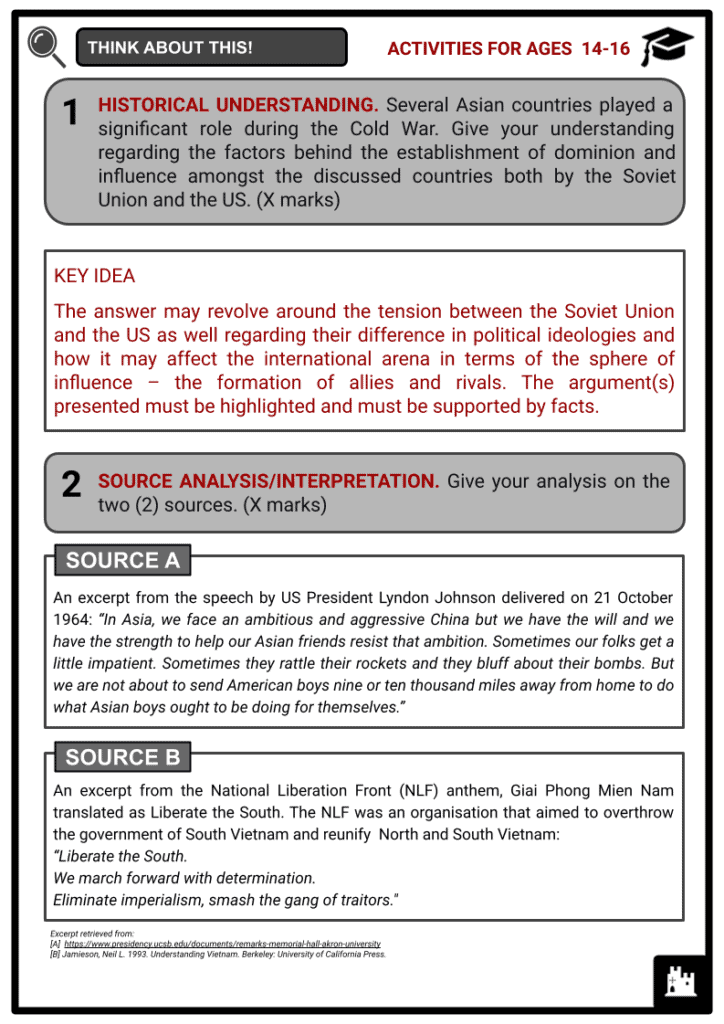 Let’s find out more about the Cold War in Asia!

At the onset of the Cold War that followed the Second World War, an international crisis emerged between the United States and the Soviet Union. Asia played a significant role in shaping diplomacy and warfare across the region, especially with the outbreaks of war in Korea and Vietnam, which were among the major events in the hostile power struggle. The Cold War in Asia was an important playing field for the two superpowers to establish control and determine their allies and enemies in the region.

The Korean War and Vietnam War