Do you want to save dozens of hours in time? Get your evenings and weekends back? Be able to teach Conservative Ideology to your students? 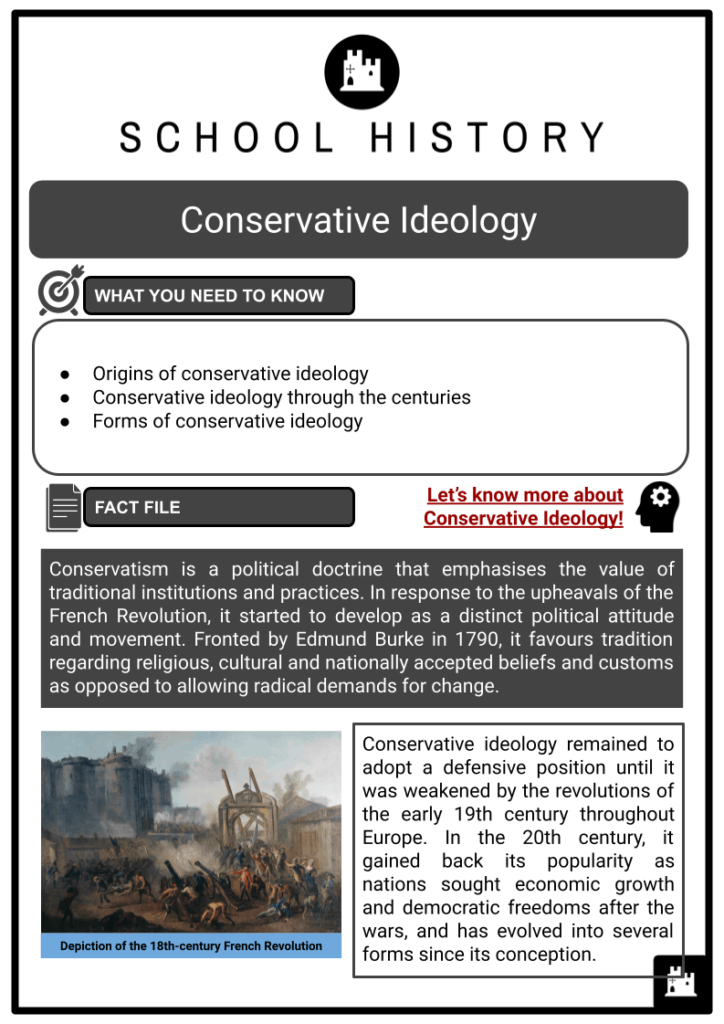 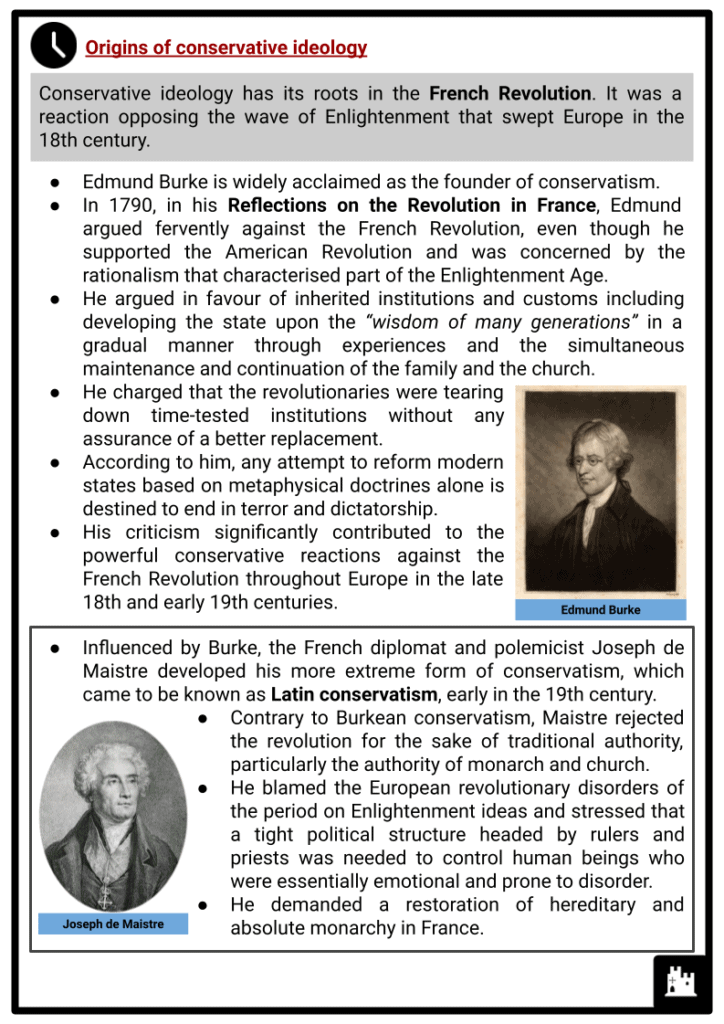 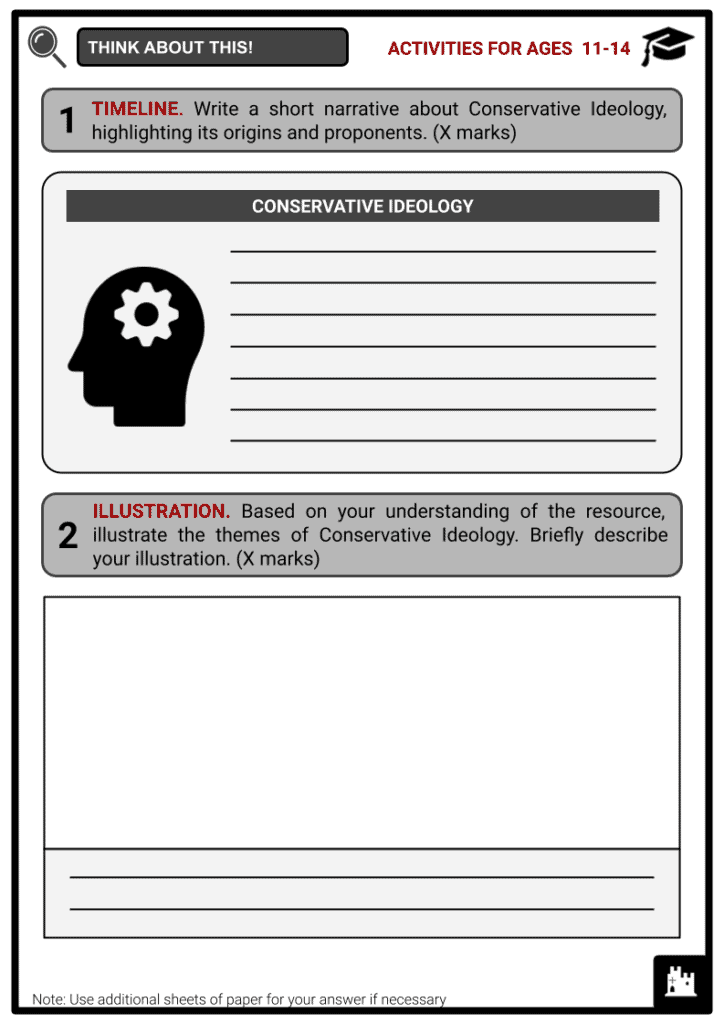 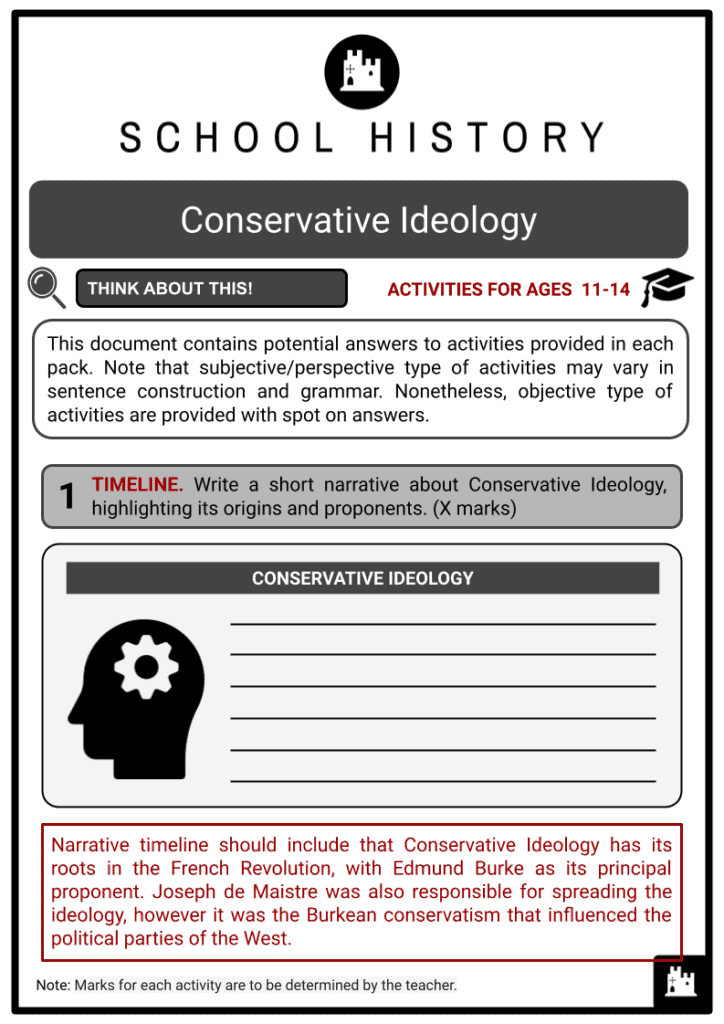 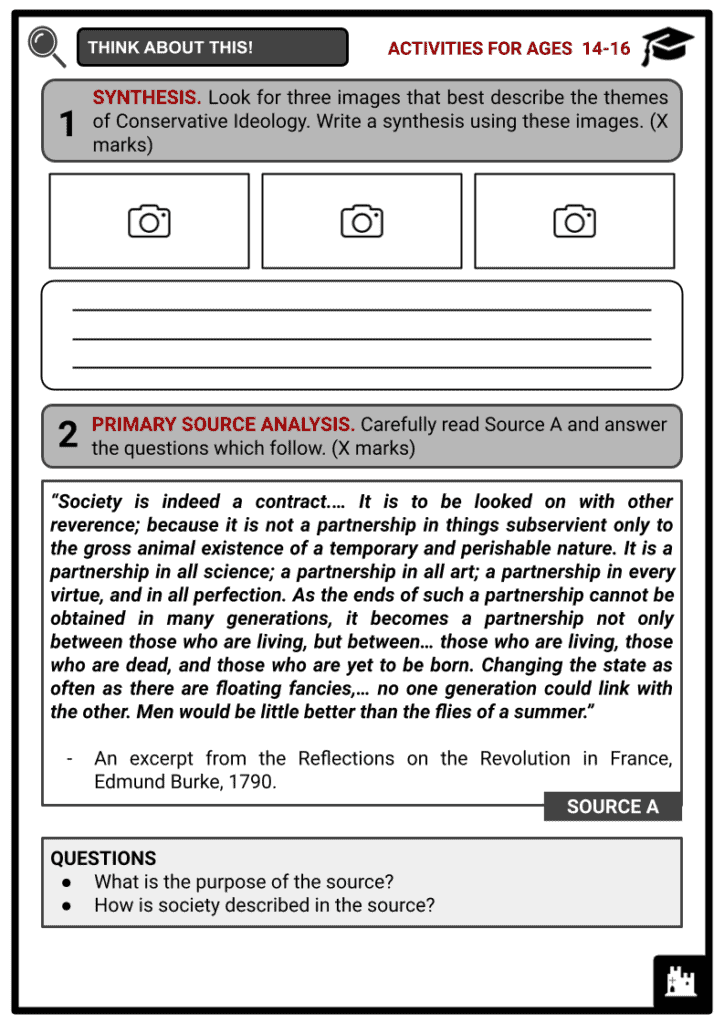 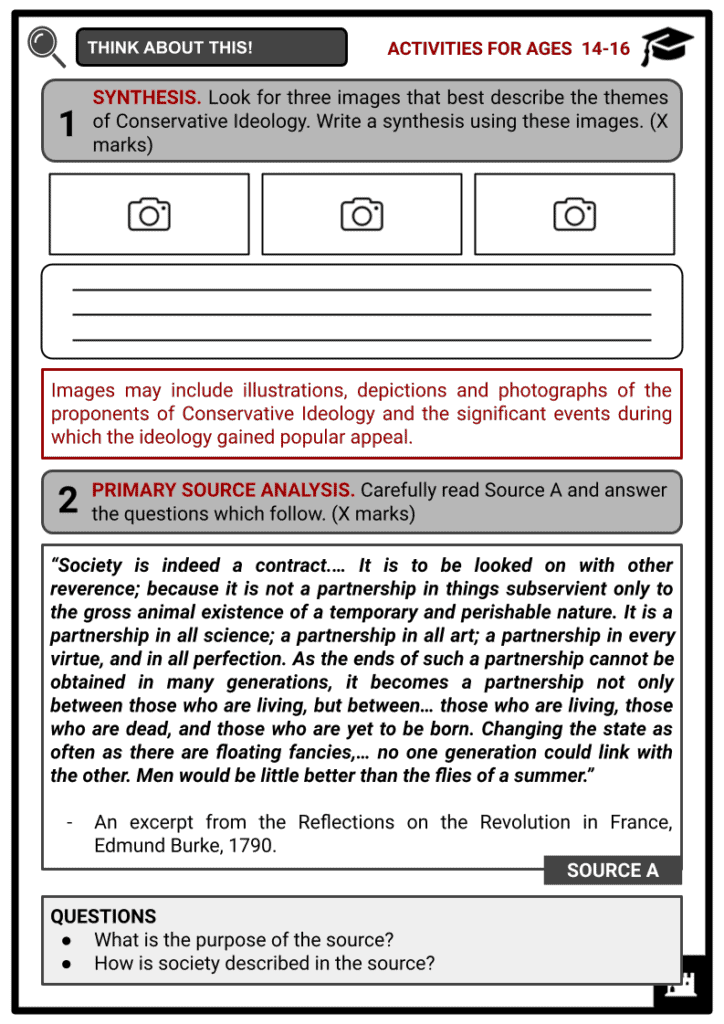 Conservative ideology has its roots in the French Revolution. It was a reaction opposing the wave of Enlightenment that swept Europe in the 18th century.

Conservative ideology through the centuries