Do you want to save dozens of hours in time? Get your evenings and weekends back? Be able to teach David Lloyd George to your students? 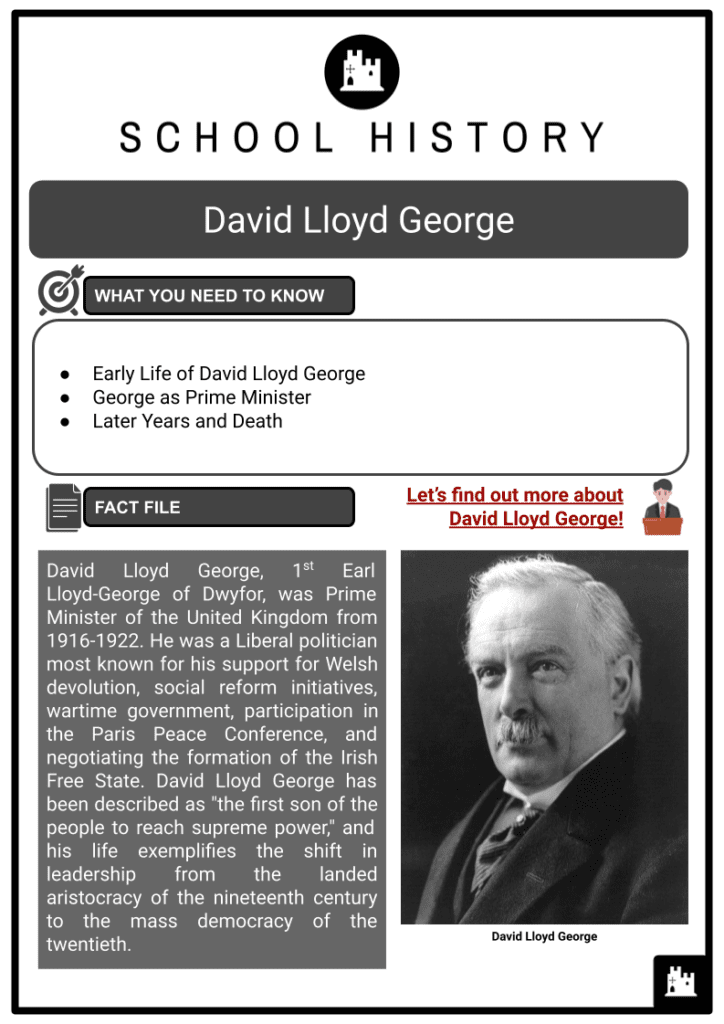 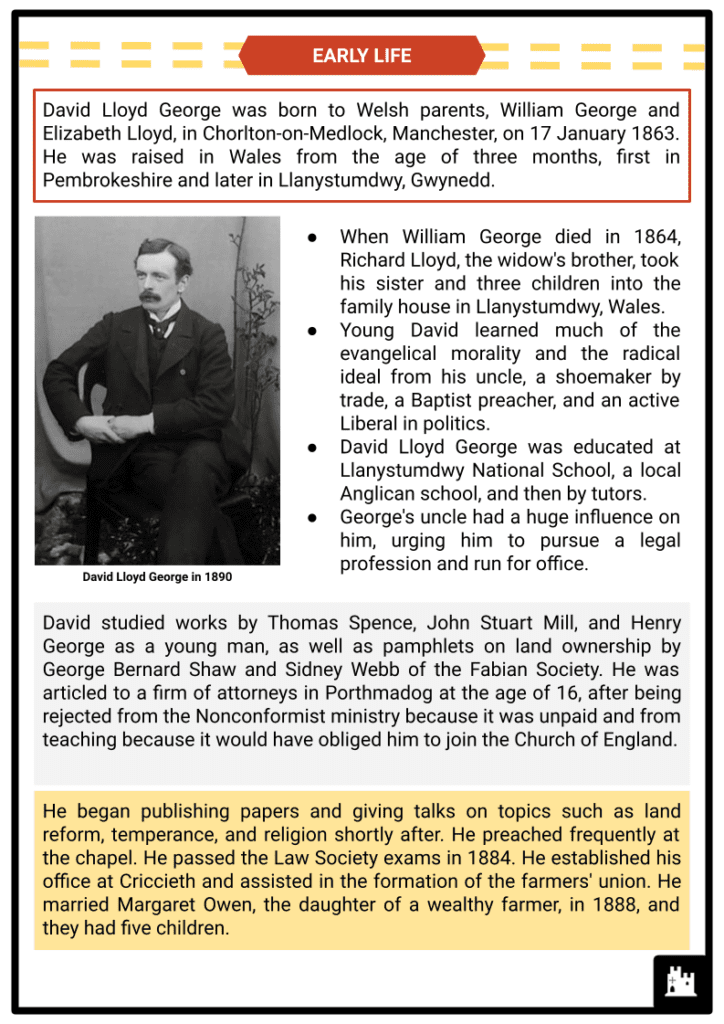 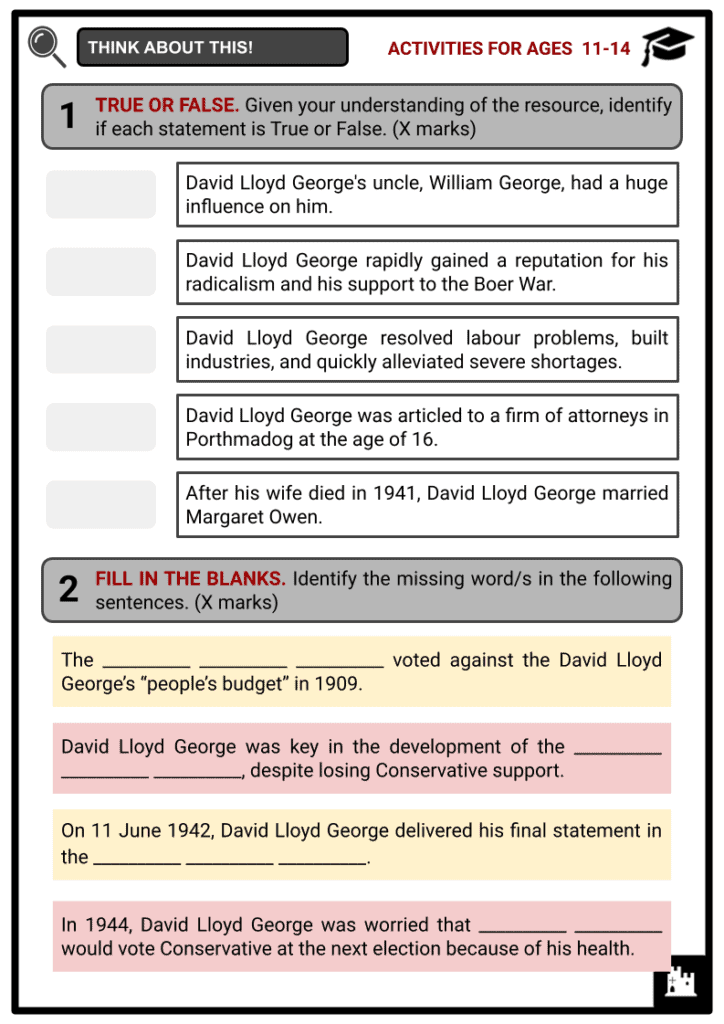 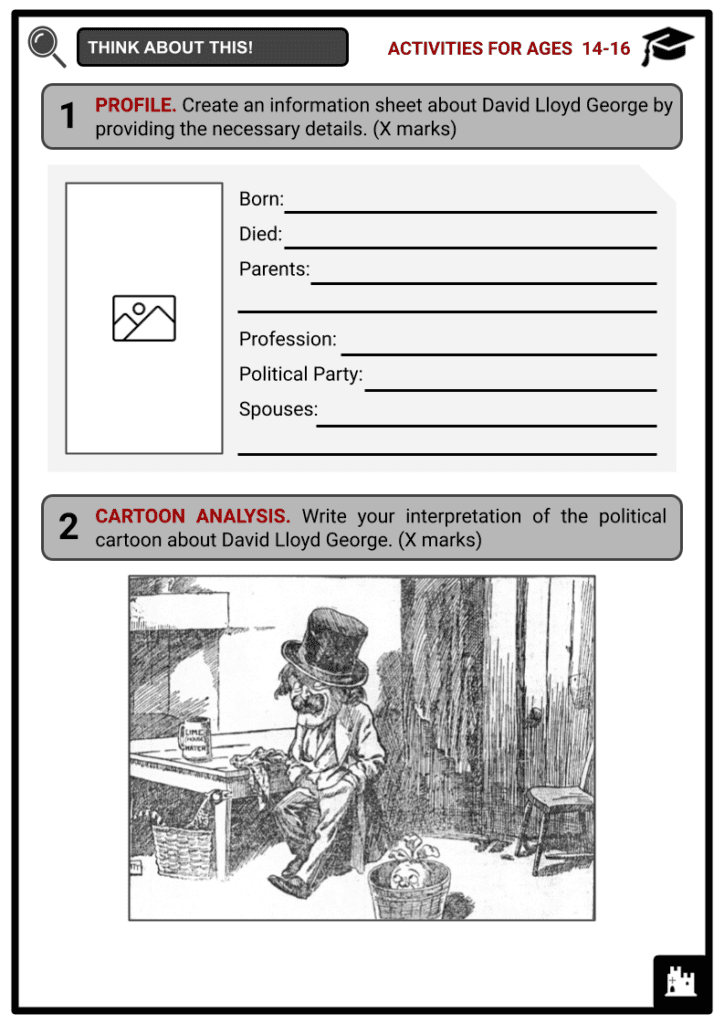 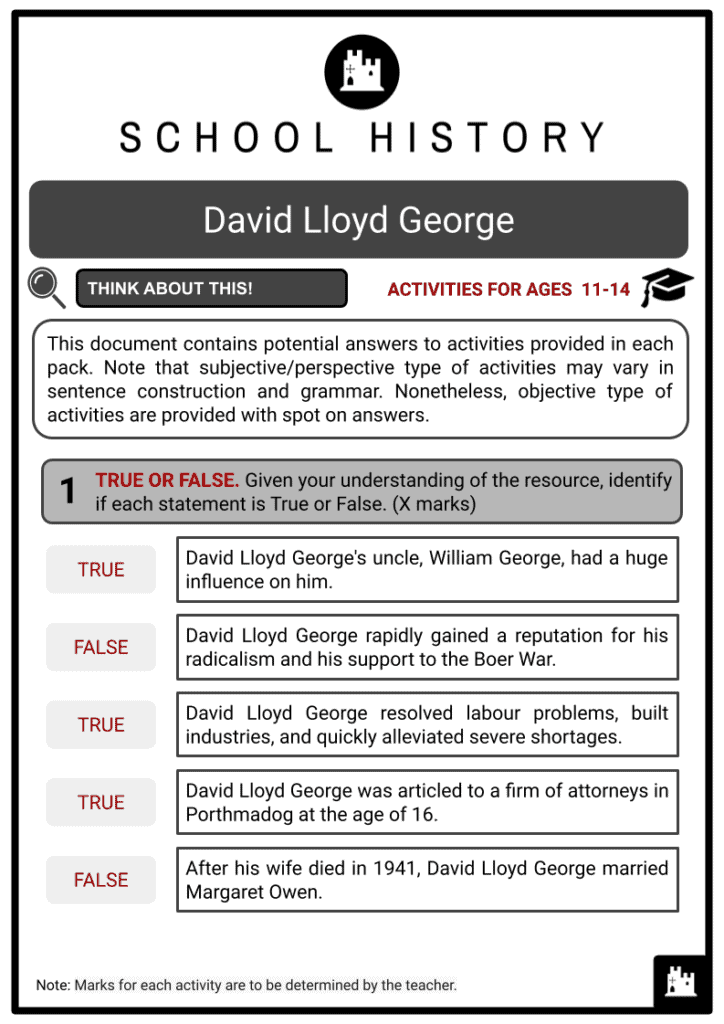 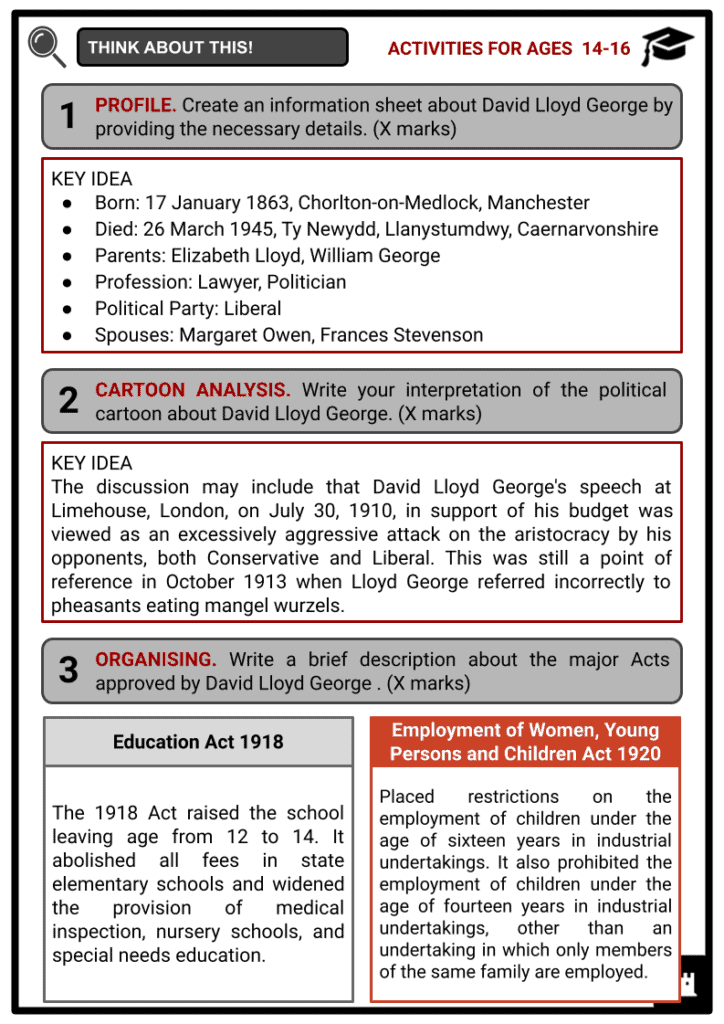 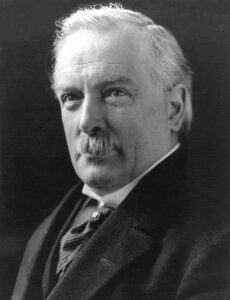 David Lloyd George, 1st Earl Lloyd-George of Dwyfor, was Prime Minister of the United Kingdom from 1916-1922. He was a Liberal politician most known for his support for Welsh devolution, social reform initiatives, wartime government, participation in the Paris Peace Conference, and negotiating the formation of the Irish Free State. David Lloyd George has been described as "the first son of the people to reach supreme power," and his life exemplifies the shift in leadership from the landed aristocracy of the nineteenth century to the mass democracy of the twentieth. 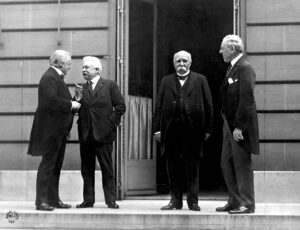 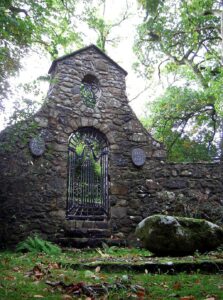