Do you want to save dozens of hours in time? Get your evenings and weekends back? Be able to teach about the Easter Rising to your students? 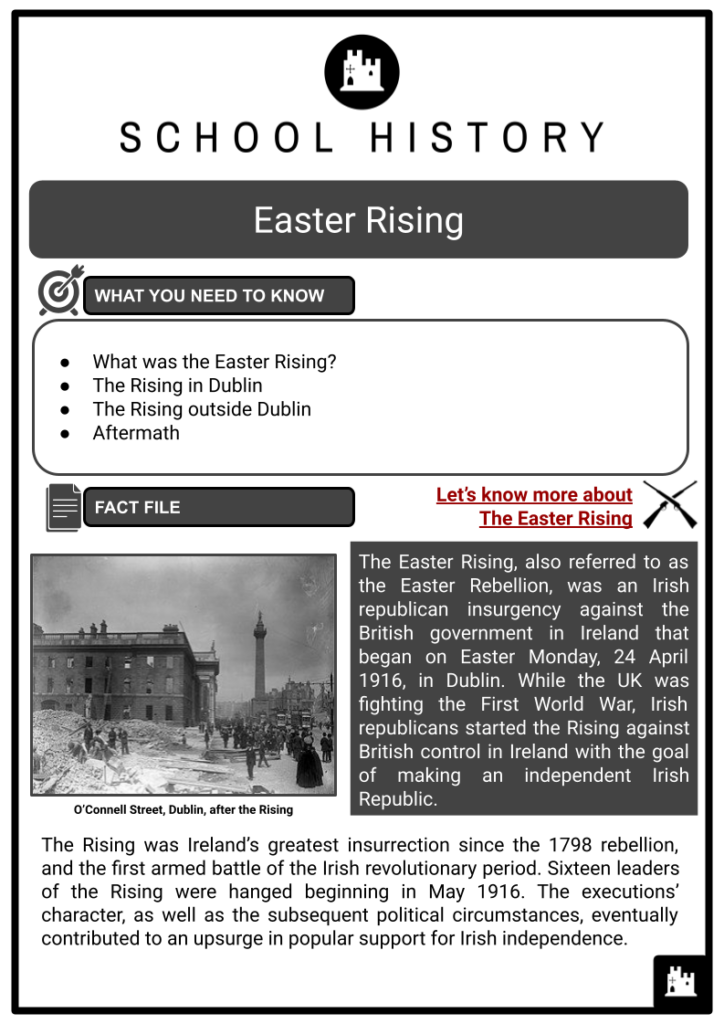 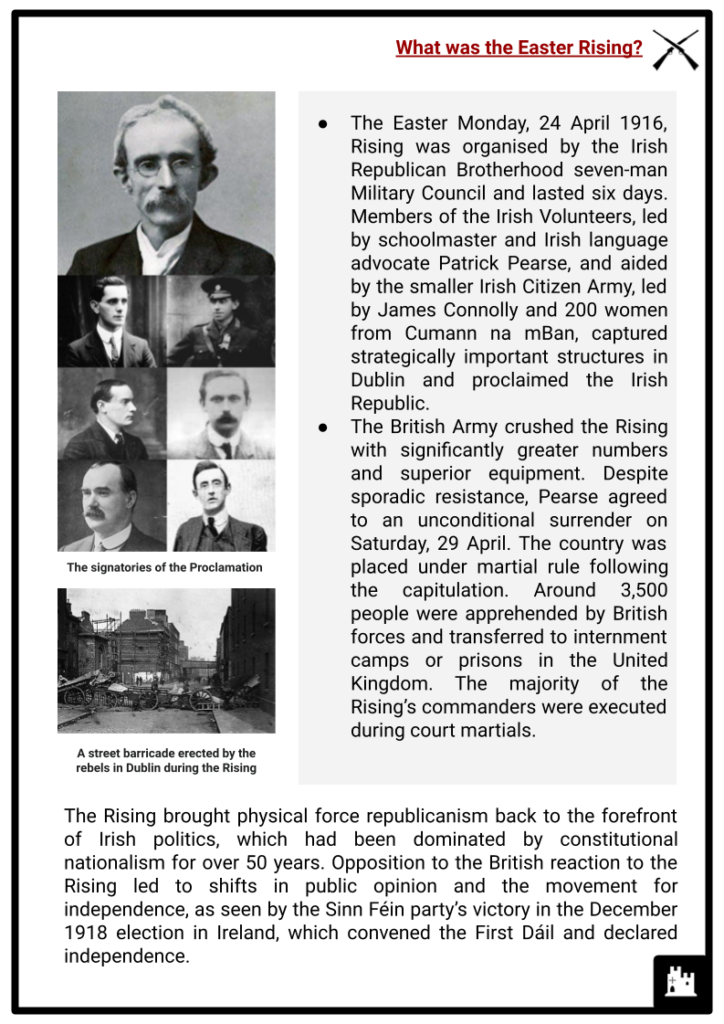 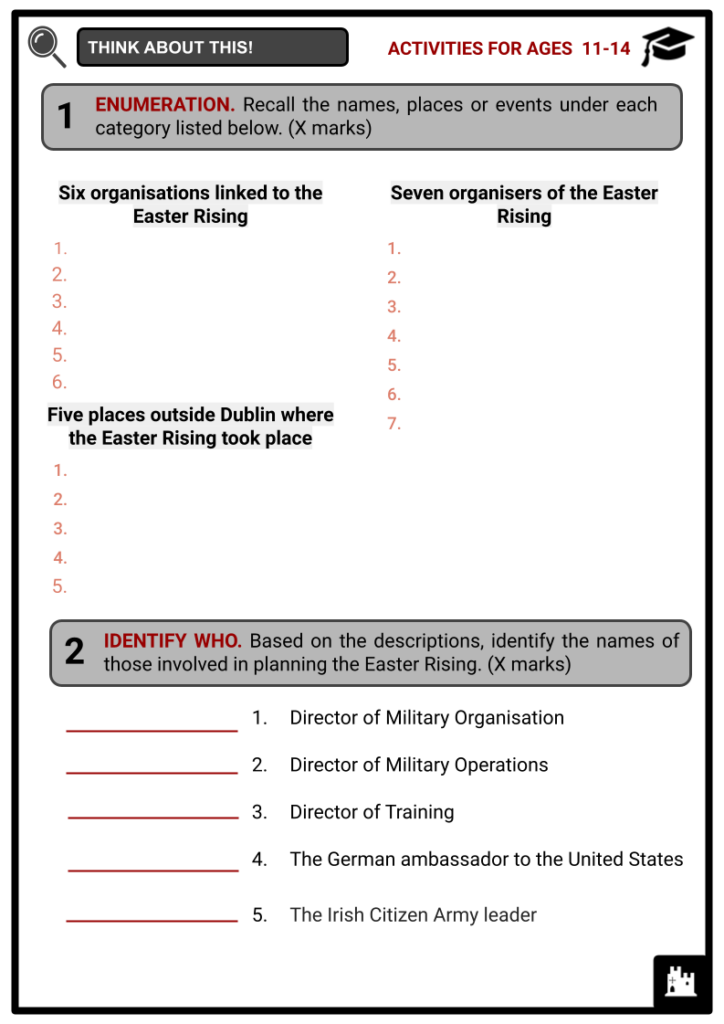 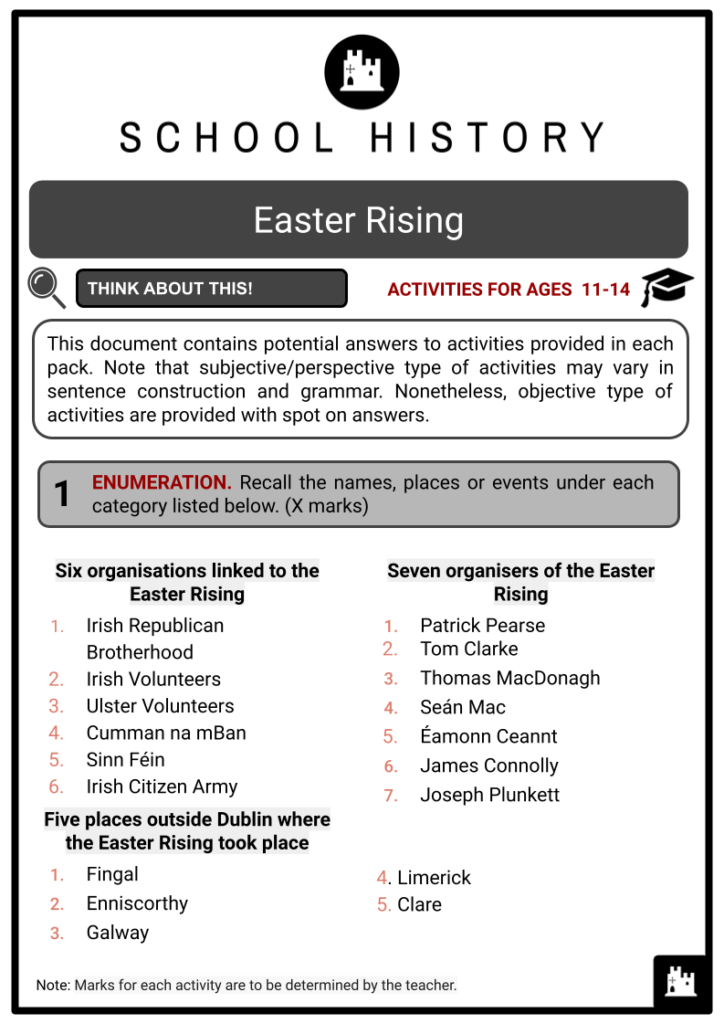 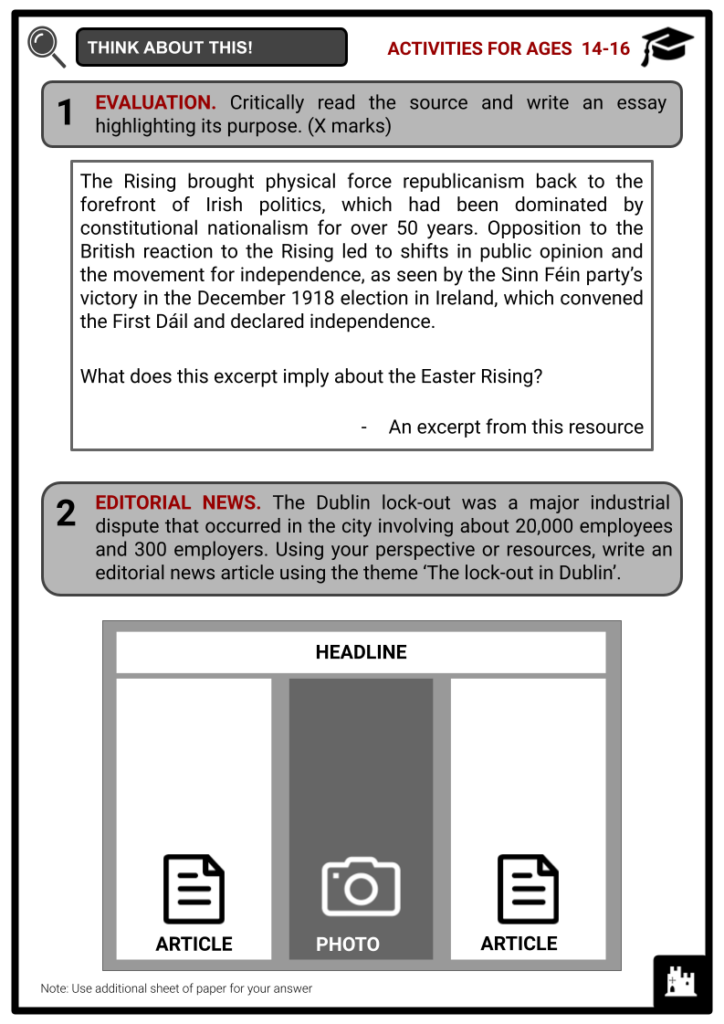 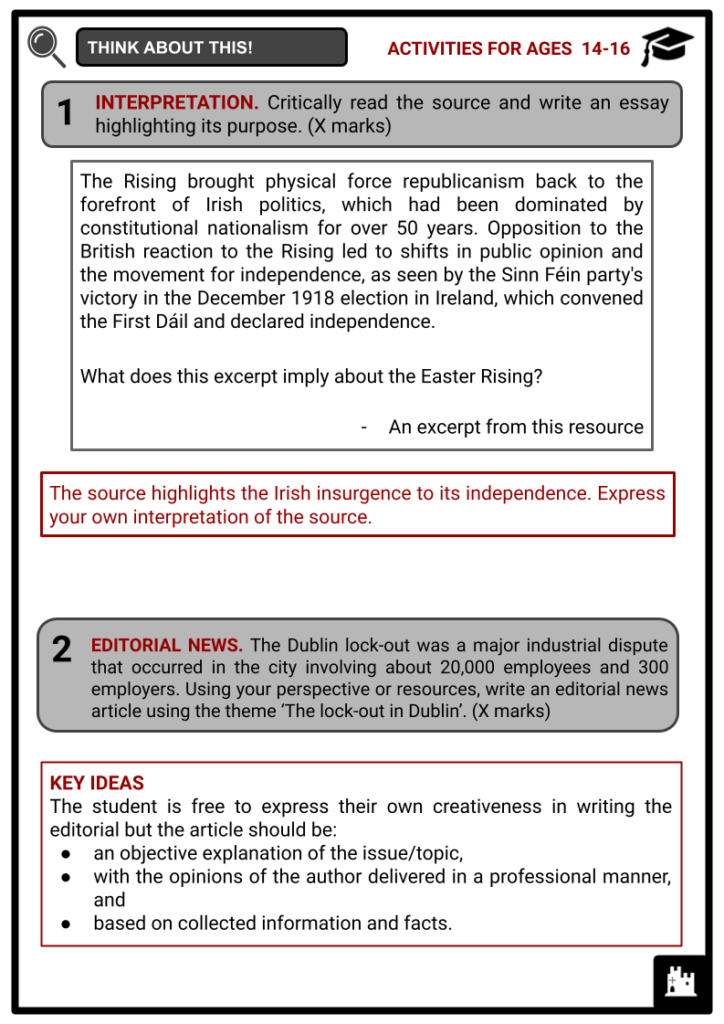 Let’s find out more about the Easter Rising!

The Easter Rising, also referred to as the Easter Rebellion, was an Irish republican insurgency against the British government in Ireland that began on Easter Monday, 24 April 1916, in Dublin. While the UK was fighting the First World War, Irish republicans started the Rising against British control in Ireland with the goal of making an independent Irish Republic.

The Rising was Ireland’s greatest insurrection since the 1798 rebellion, and the first armed battle of the Irish revolutionary period. Sixteen leaders of the Rising were hanged beginning in May 1916. The executions’ character, as well as the subsequent political circumstances, eventually contributed to an upsurge in popular support for Irish independence.

What was the Easter Rising?

The 1916 Declaration, or the Easter Proclamation, was a manifesto published during the Easter Rising by the Irish Volunteers and the Irish National Army. The Irish Republican Brotherhood’s Military Council declared Ireland’s independence from the United Kingdom in it. The declaration was based on Robert Emmet’s similar independence declarations given during the 1803 revolt. 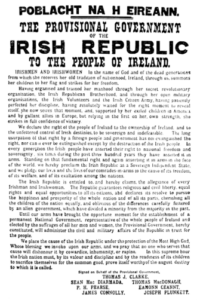 The Rising in Dublin

The Rising outside Dublin