Do you want to save dozens of hours in time? Get your evenings and weekends back? Be able to teach about Franklin Roosevelt to your students? 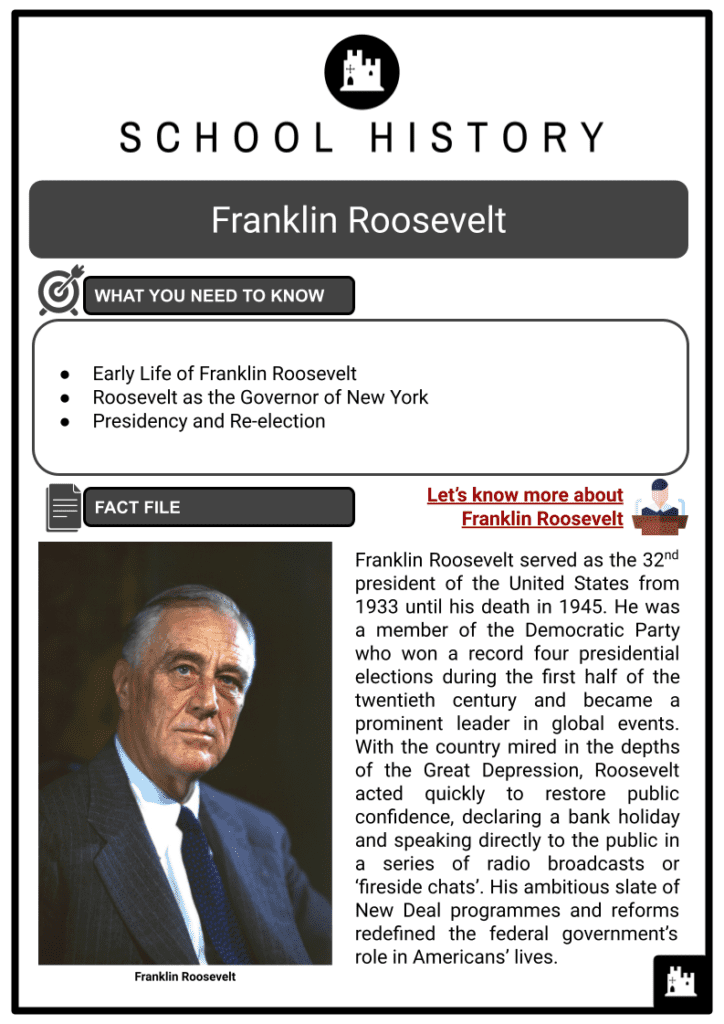 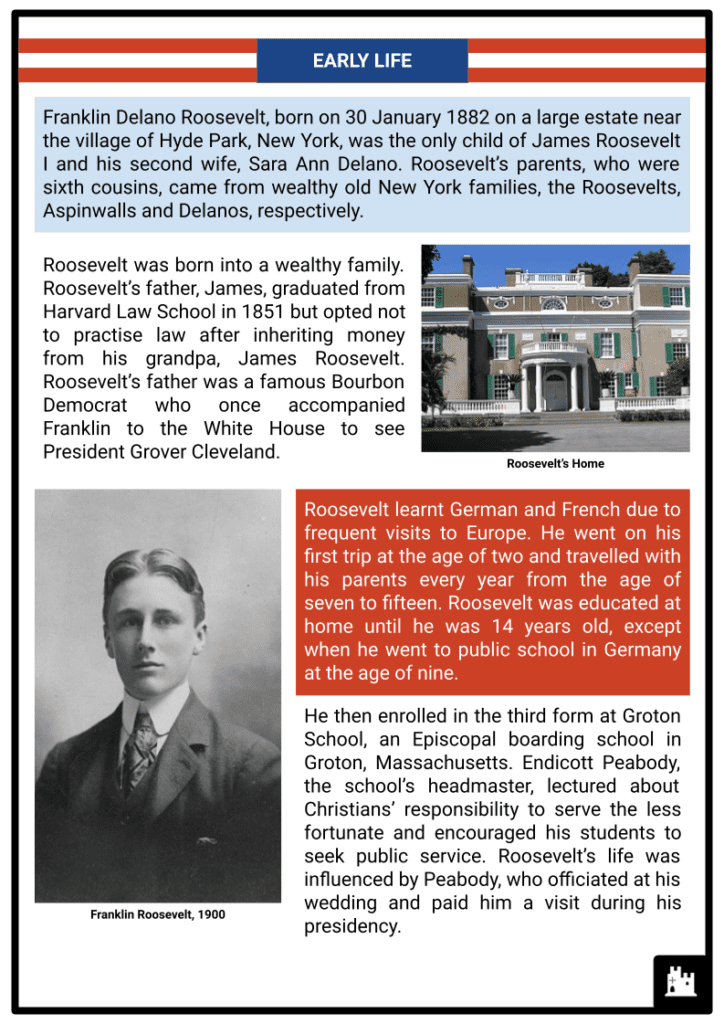 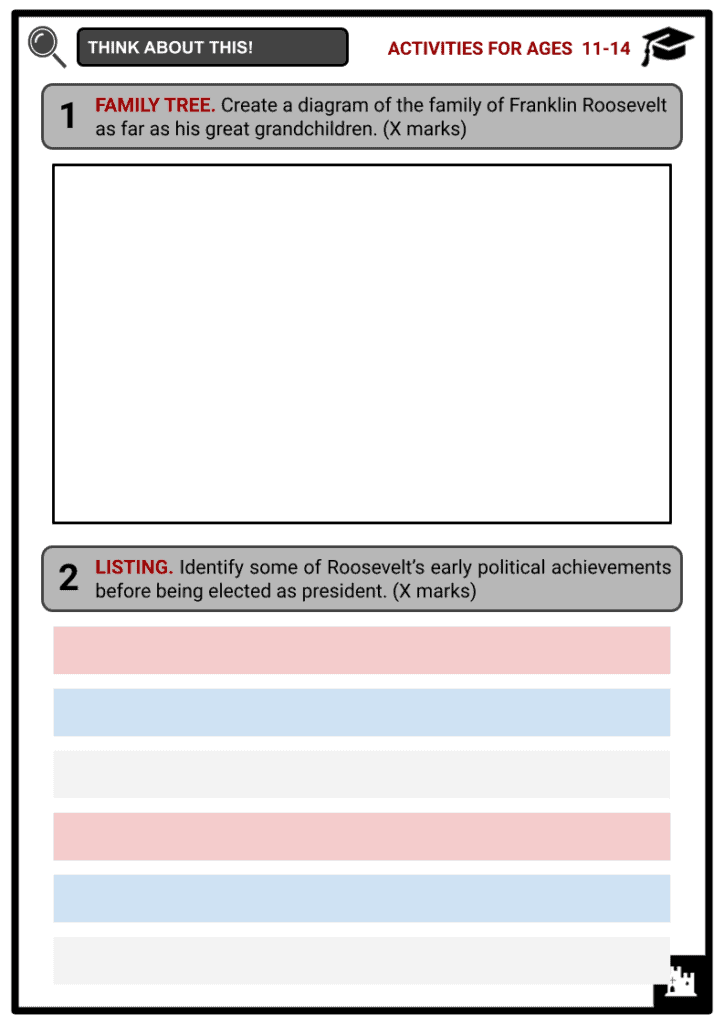 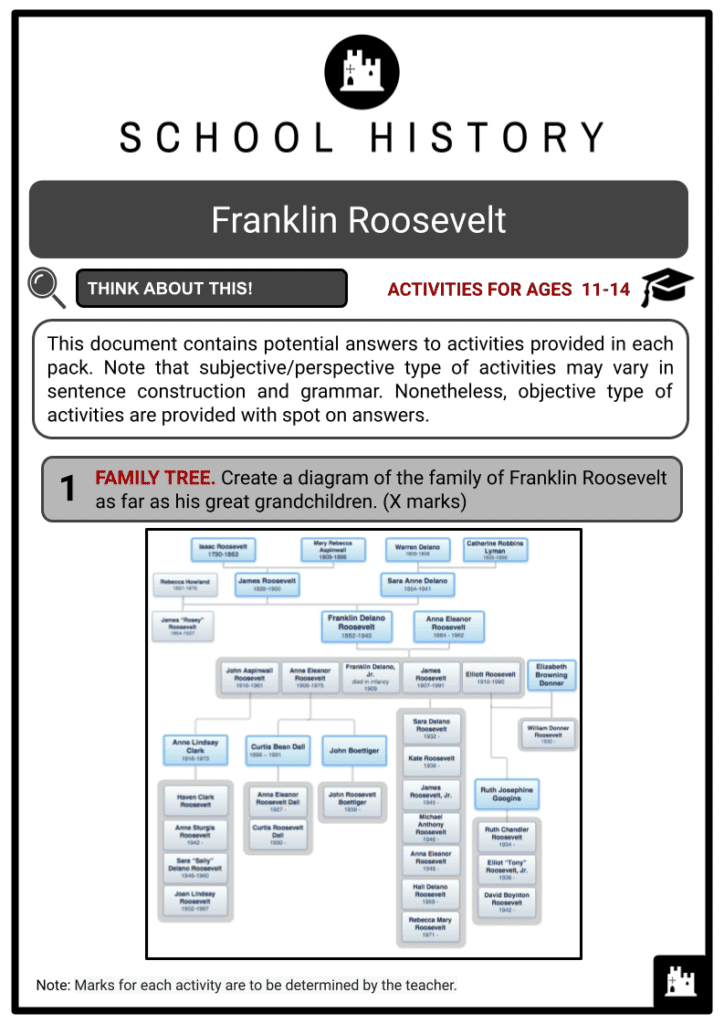 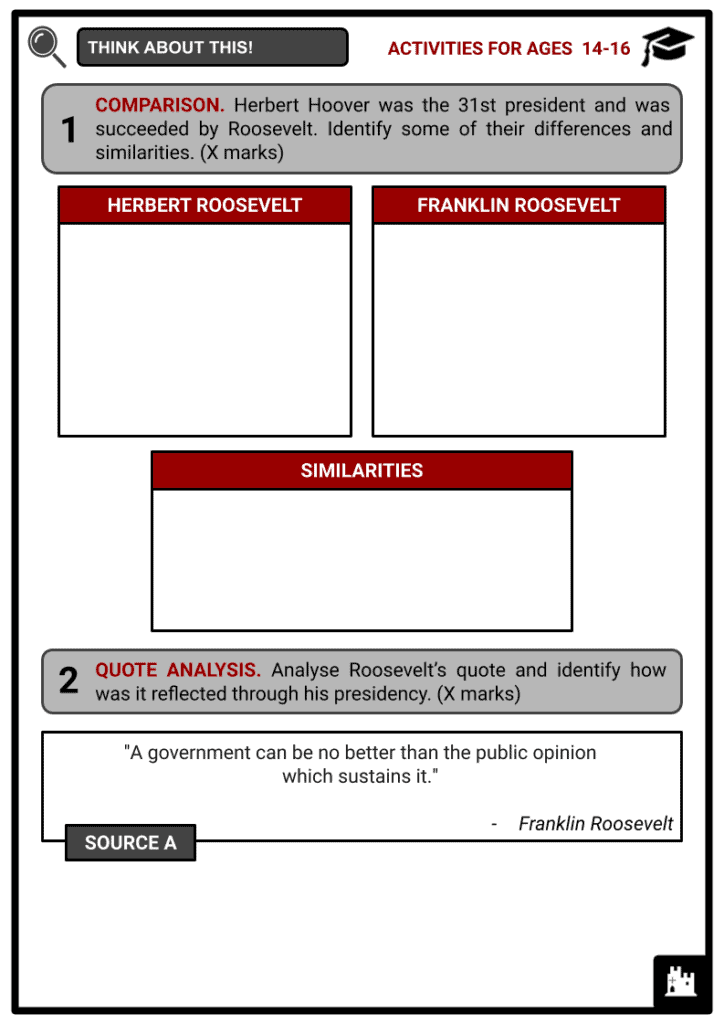 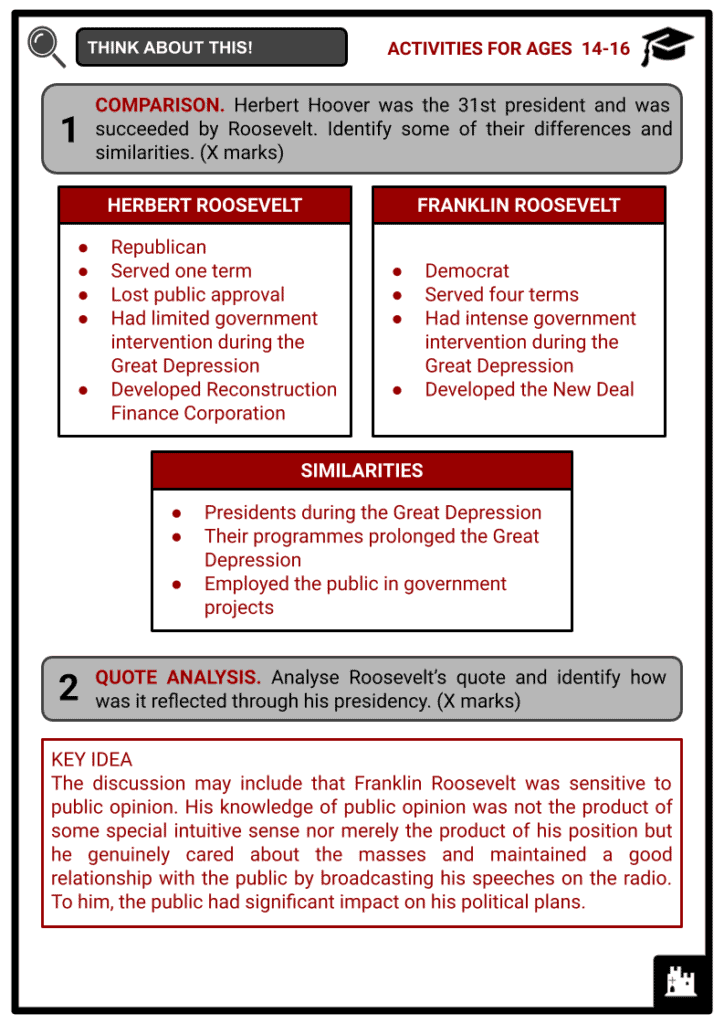 Franklin Roosevelt served as the 32nd president of the United States from 1933 until his death in 1945. He was a member of the Democratic Party who won a record four presidential elections during the first half of the twentieth century and became a prominent leader in global events. With the country mired in the depths of the Great Depression, Roosevelt acted quickly to restore public confidence, declaring a bank holiday and speaking directly to the public in a series of radio broadcasts or ‘fireside chats’. His ambitious slate of New Deal programmes and reforms redefined the federal government’s role in Americans’ lives.

He joined politics in 1910, earning a state senate seat as a Democrat in Republican-leaning Dutchess County. Roosevelt was appointed assistant secretary of the United States by President Woodrow Wilson in 1913. After the United States entered World War I, he spent the following seven years in that position, going to Europe in 1918 to visit naval stations and battlefields.