Do you want to save dozens of hours in time? Get your evenings and weekends back? Be able to teach about Herbert Asquith to your students? 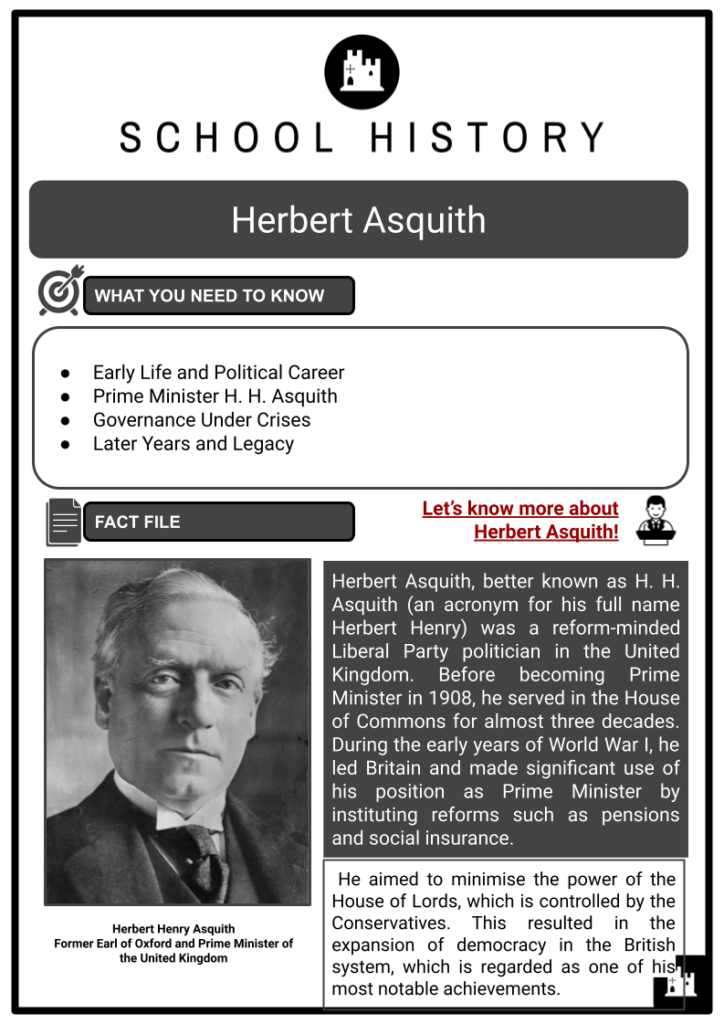 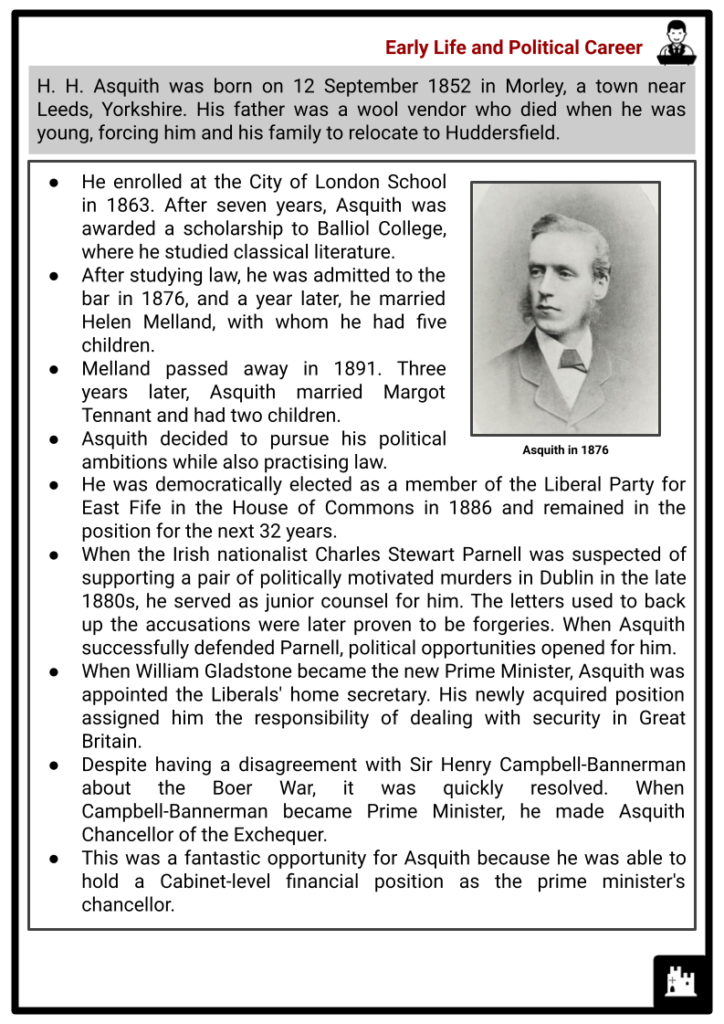 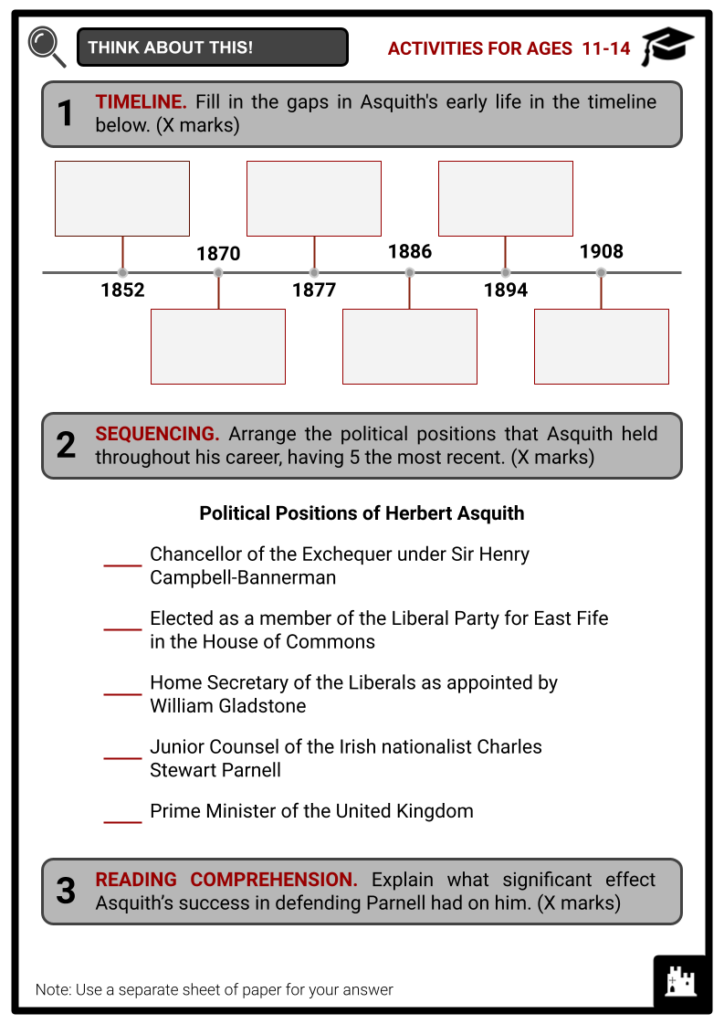 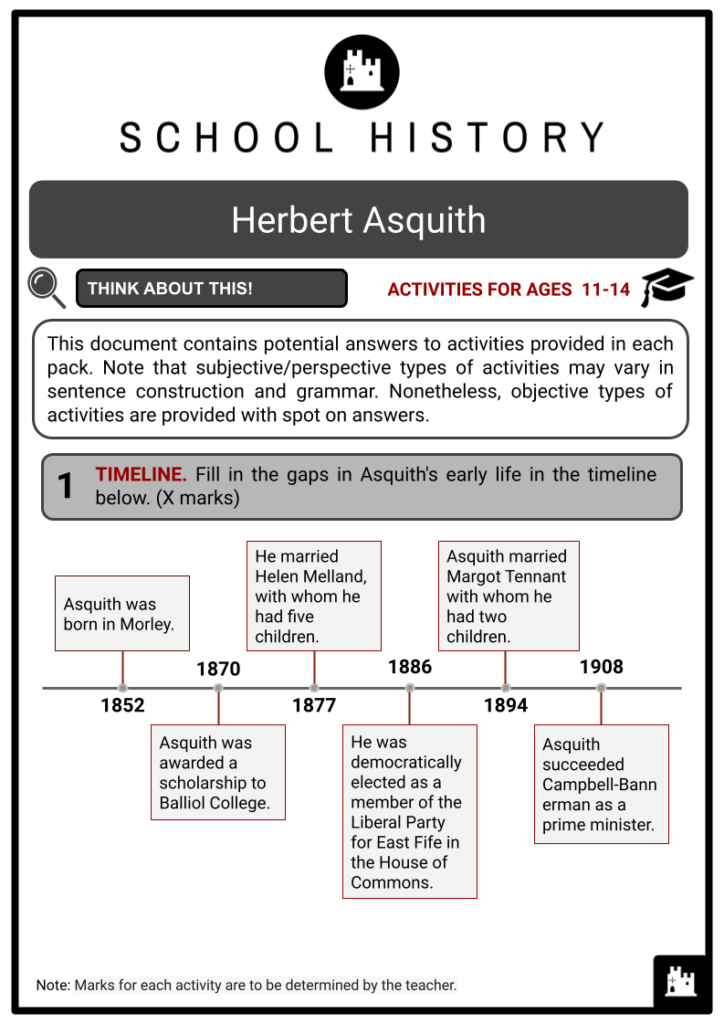 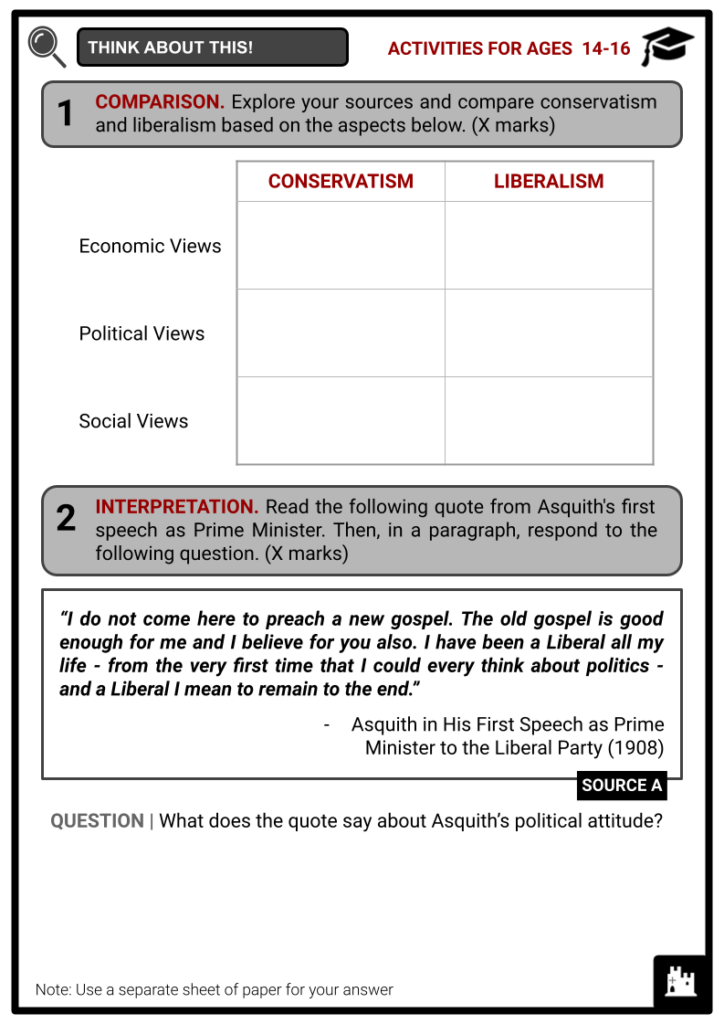 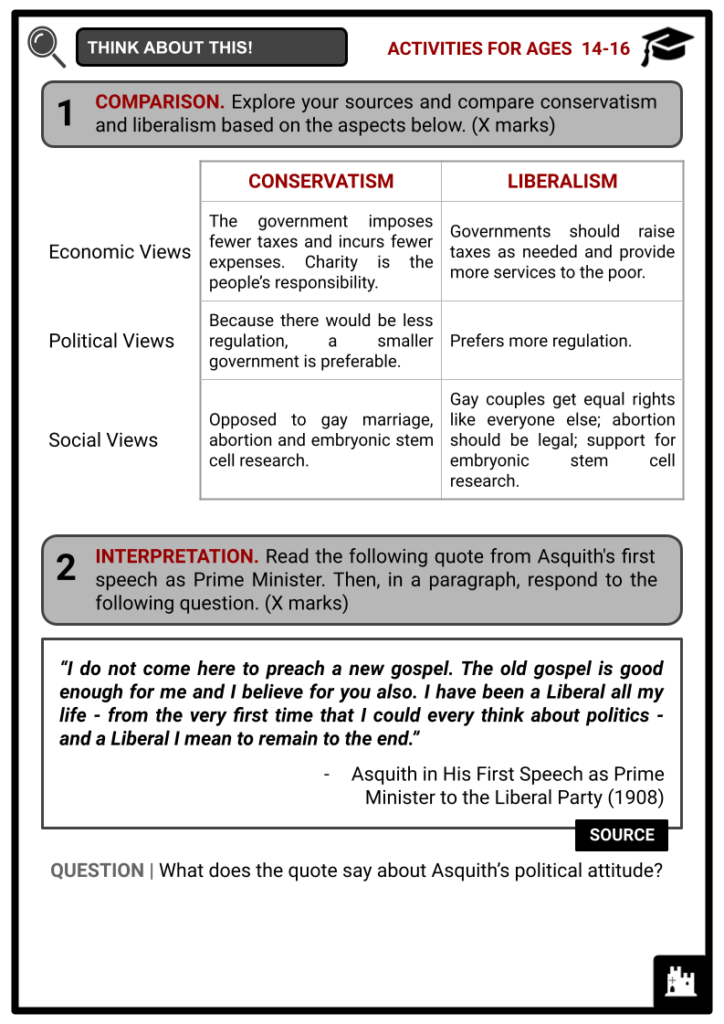 Herbert Asquith, better known as H. H. Asquith (an acronym for his full name Herbert Henry) was a reform-minded Liberal Party politician in the United Kingdom. Before becoming Prime Minister in 1908, he served in the House of Commons for almost three decades. During the early years of World War I, he led Britain and made significant use of his position as Prime Minister by instituting reforms such as pensions and social insurance.

He aimed to minimise the power of the House of Lords, which is controlled by the Conservatives. This resulted in the expansion of democracy in the British system, which is regarded as one of his most notable achievements.