How secure was USSR control over Communist Europe by 1989

Download How secure was USSR control over Communist Europe by 1989 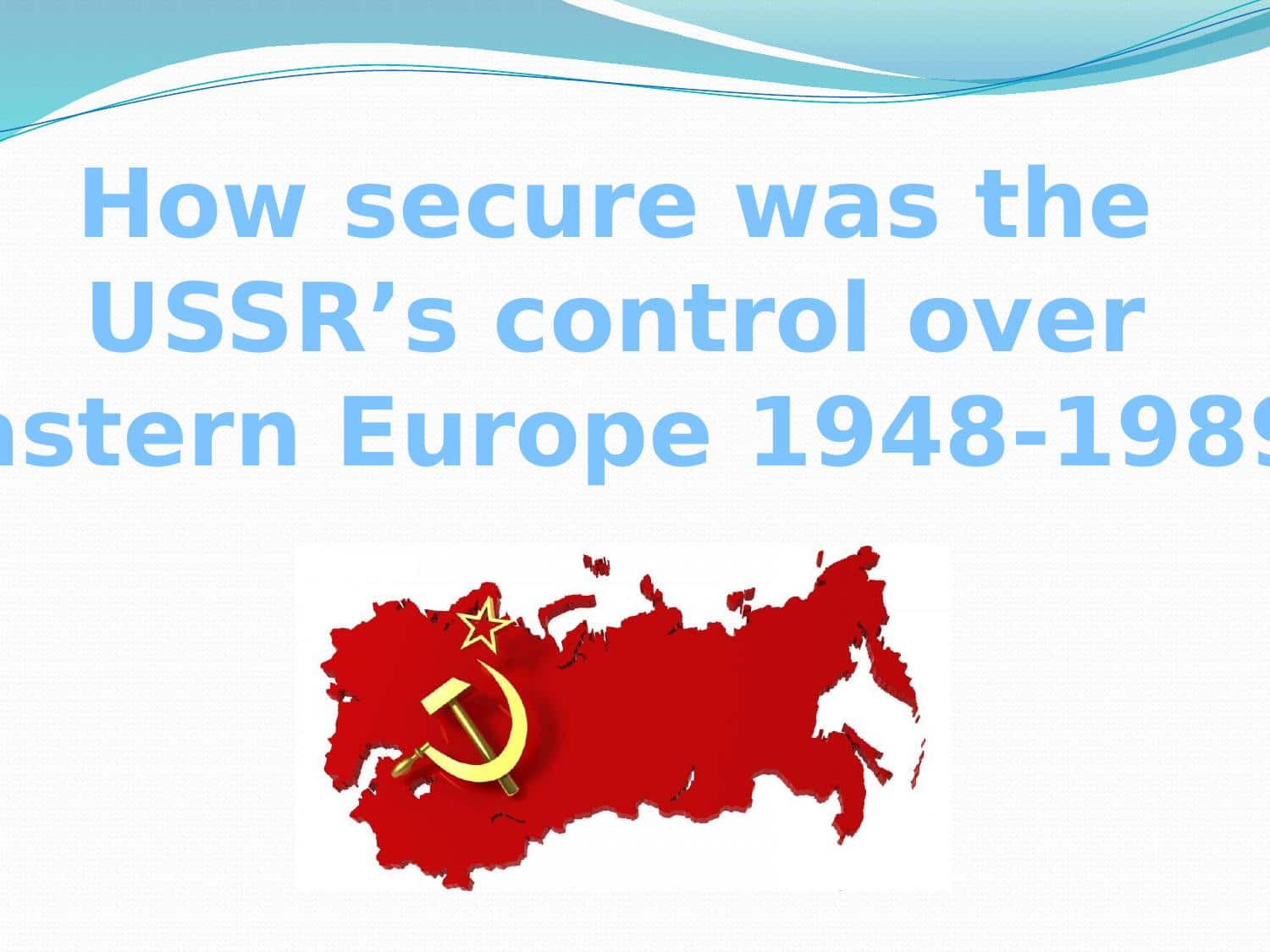 The period 1955-68 was a time of great tension in the Cold War. The Soviet Union had signed the Warsaw Pact and the space race had begun. Although Khrushchev had already started to criticise Stalin, he showed no signs of slowing down in the arms race.