Do you want to save dozens of hours in time? Get your evenings and weekends back? Be able to teach about Indira Gandhi to your students? 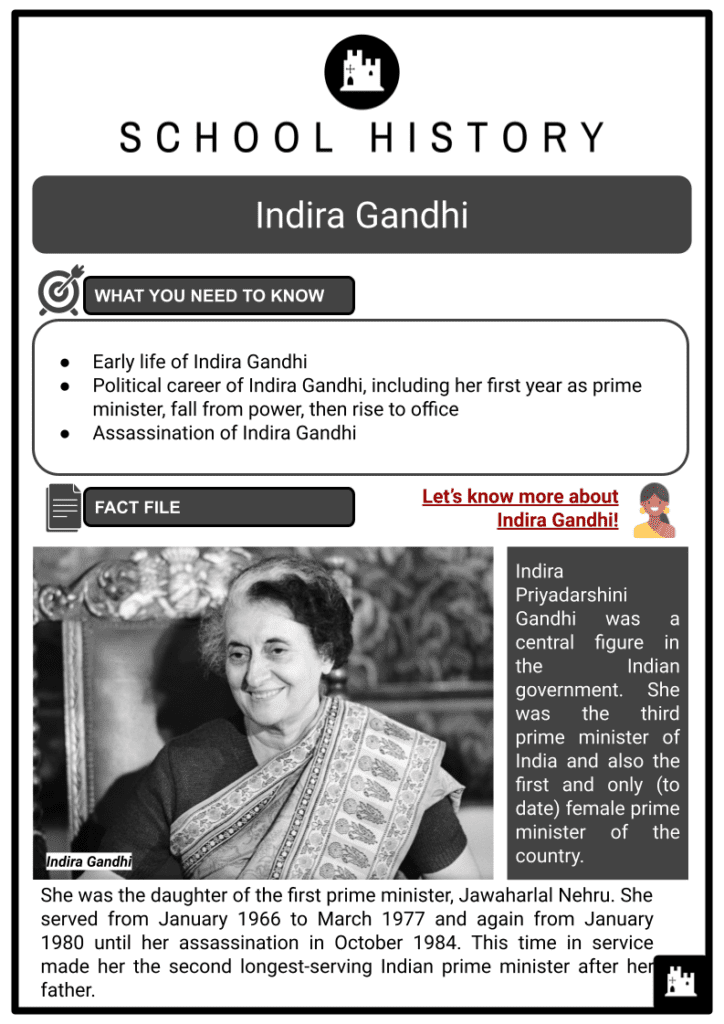 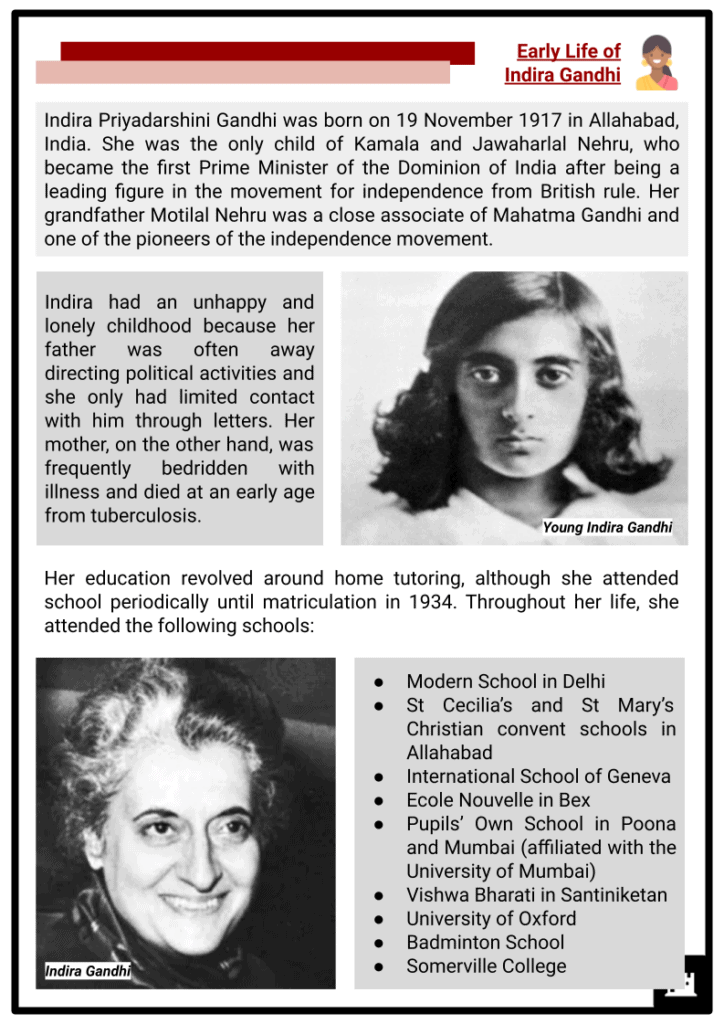 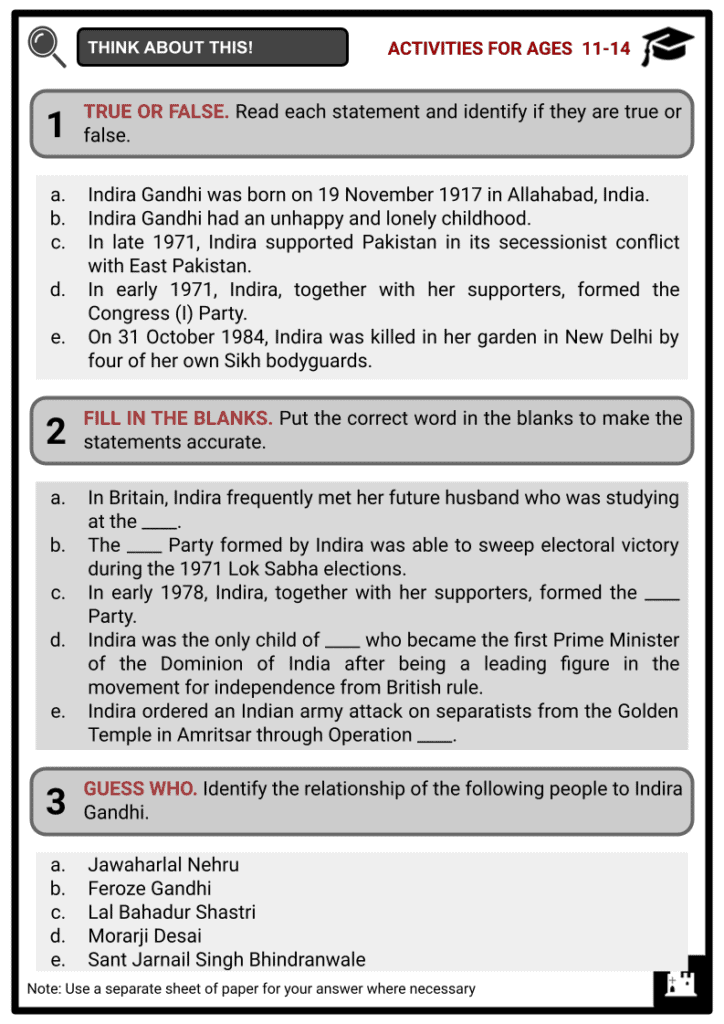 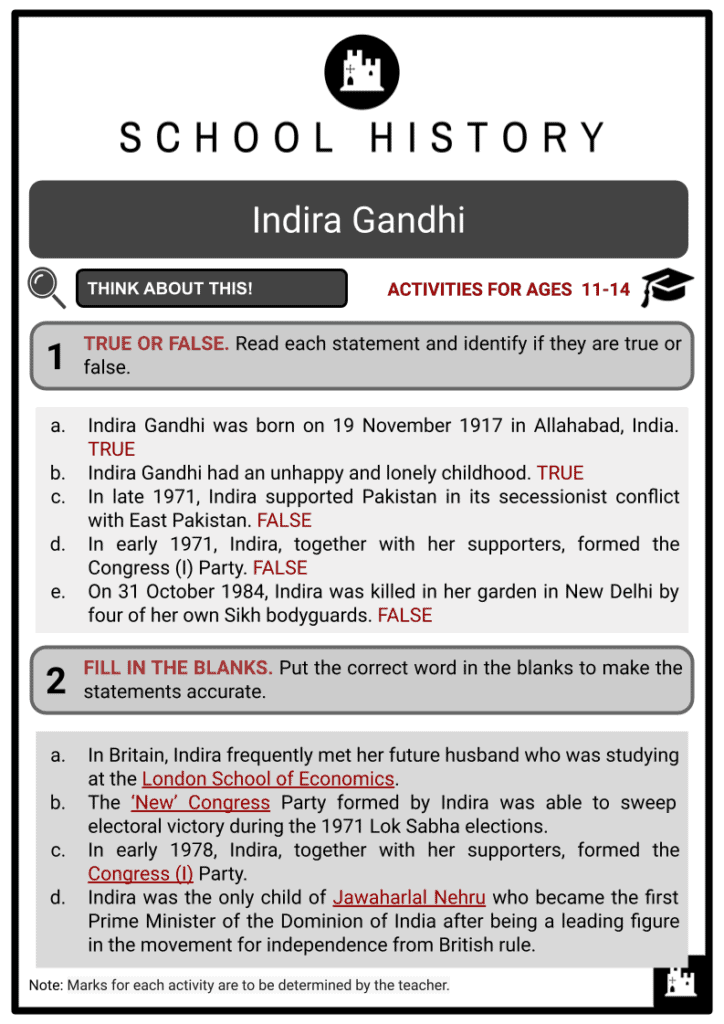 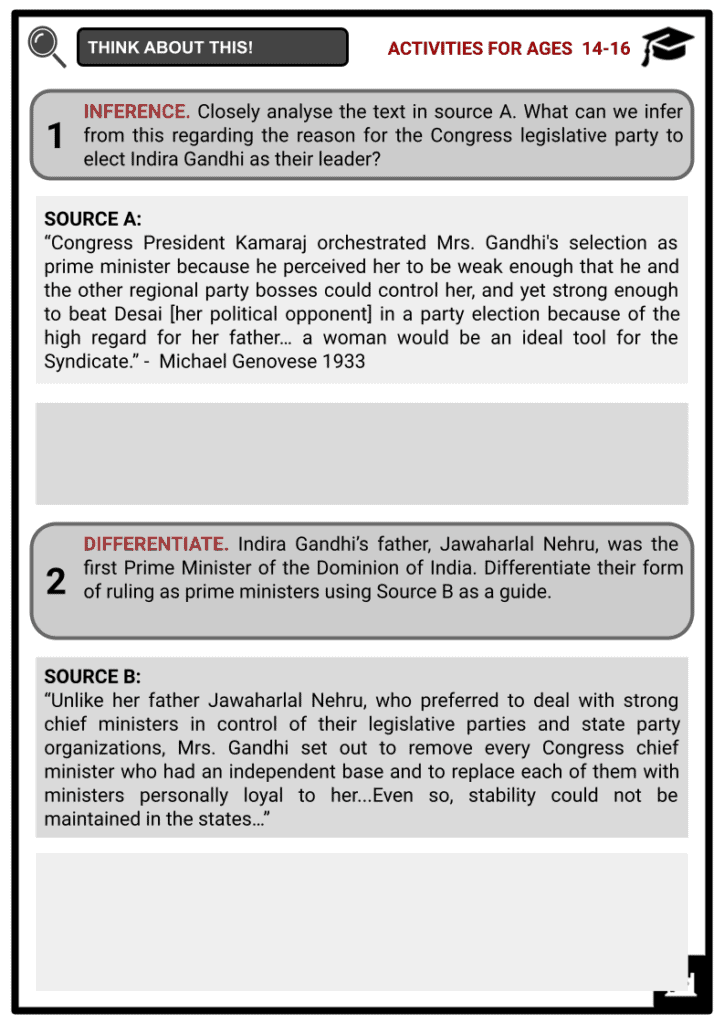 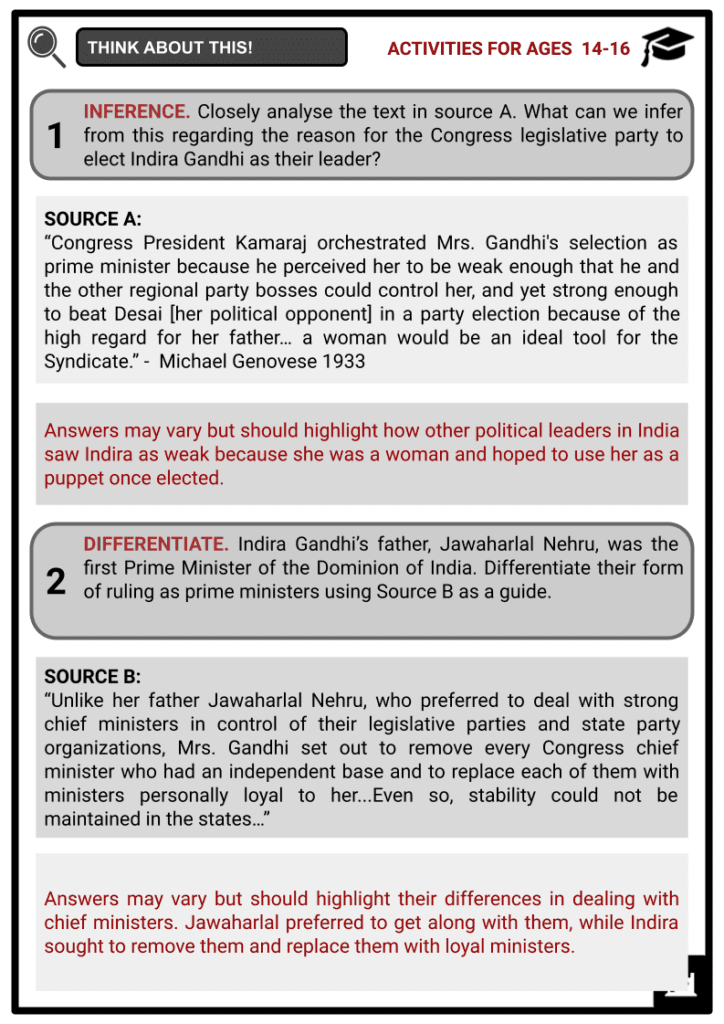 She was the daughter of the first prime minister, Jawaharlal Nehru. She served from January 1966 to March 1977 and again from January 1980 until her assassination in October 1984. This time in service made her the second longest-serving Indian prime minister after her father.