Do you want to save dozens of hours in time? Get your evenings and weekends back? Be able to teach The Home Front during WWI: 1914-1918 to your students? 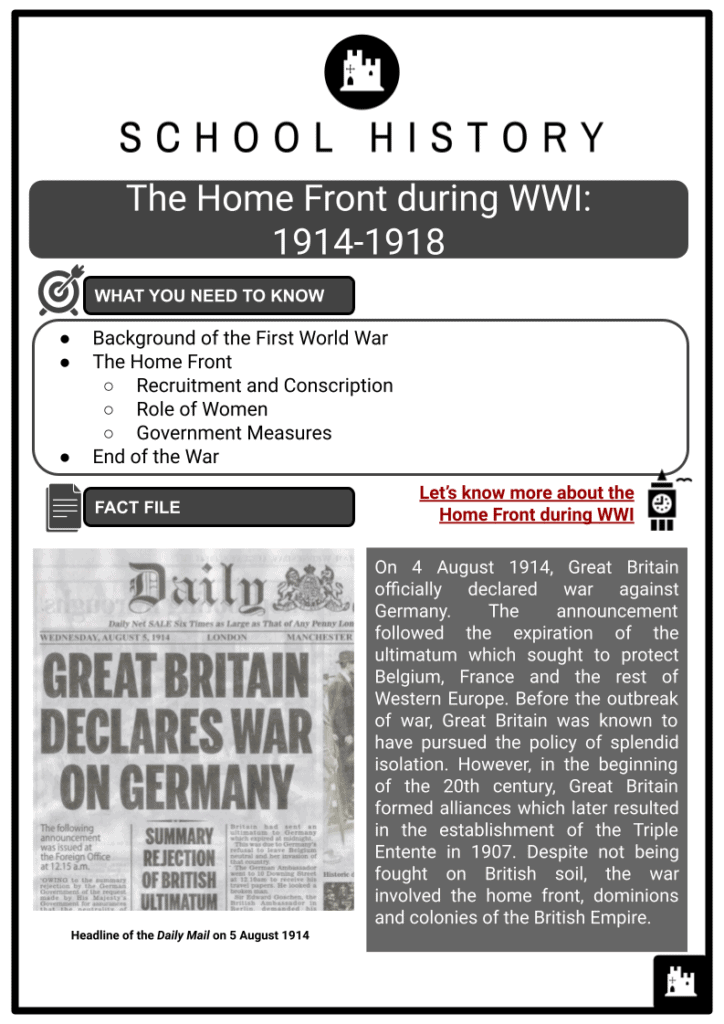 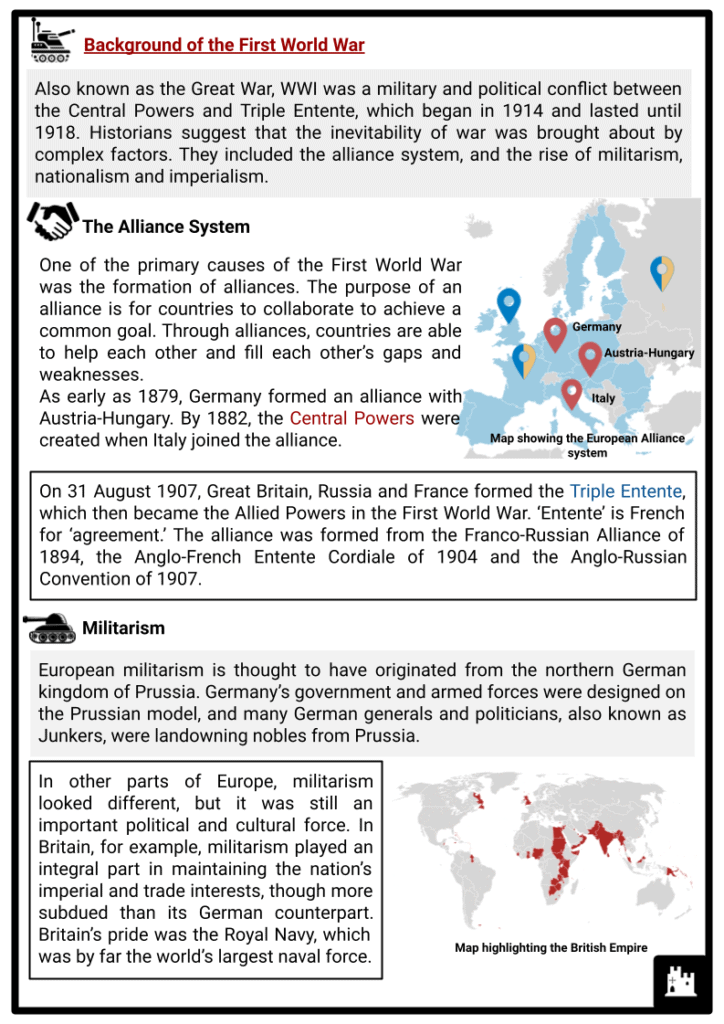 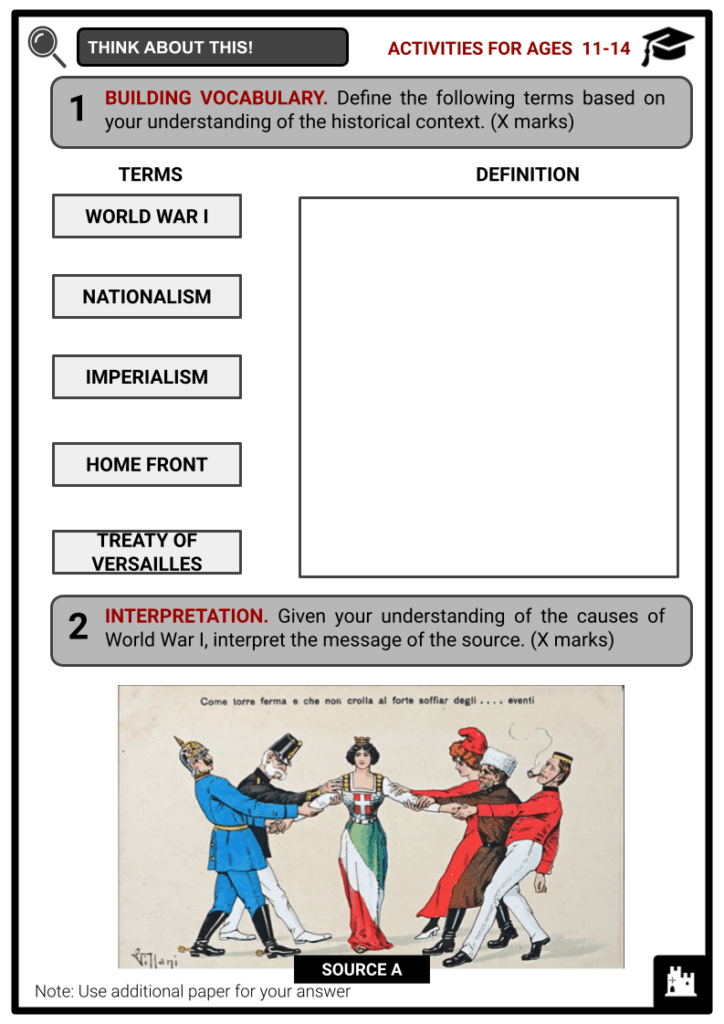 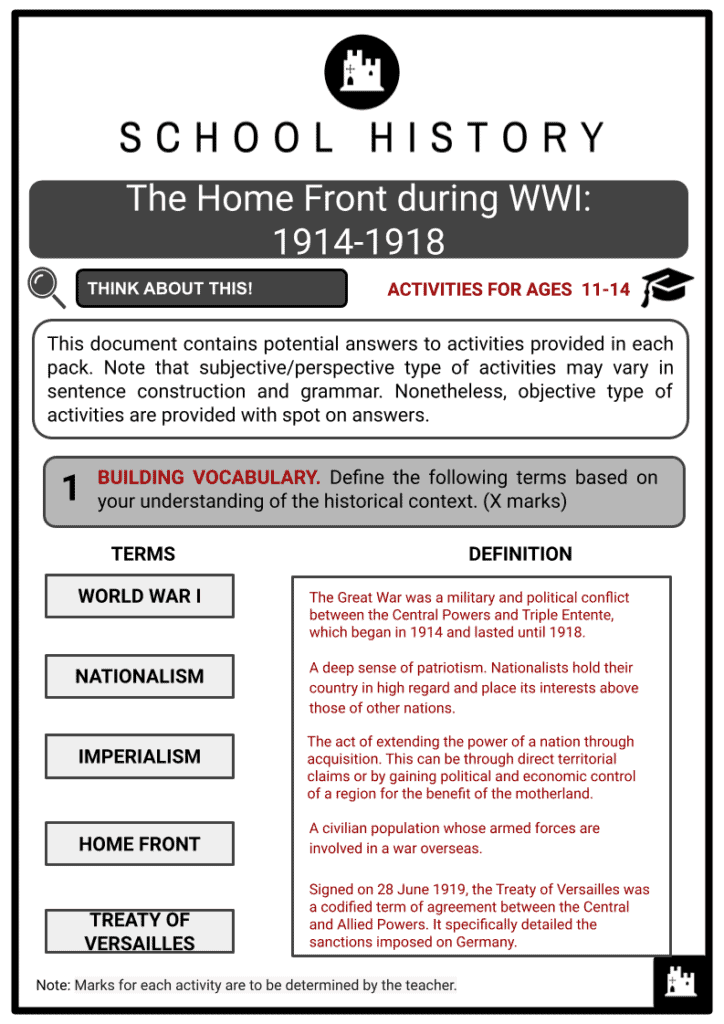 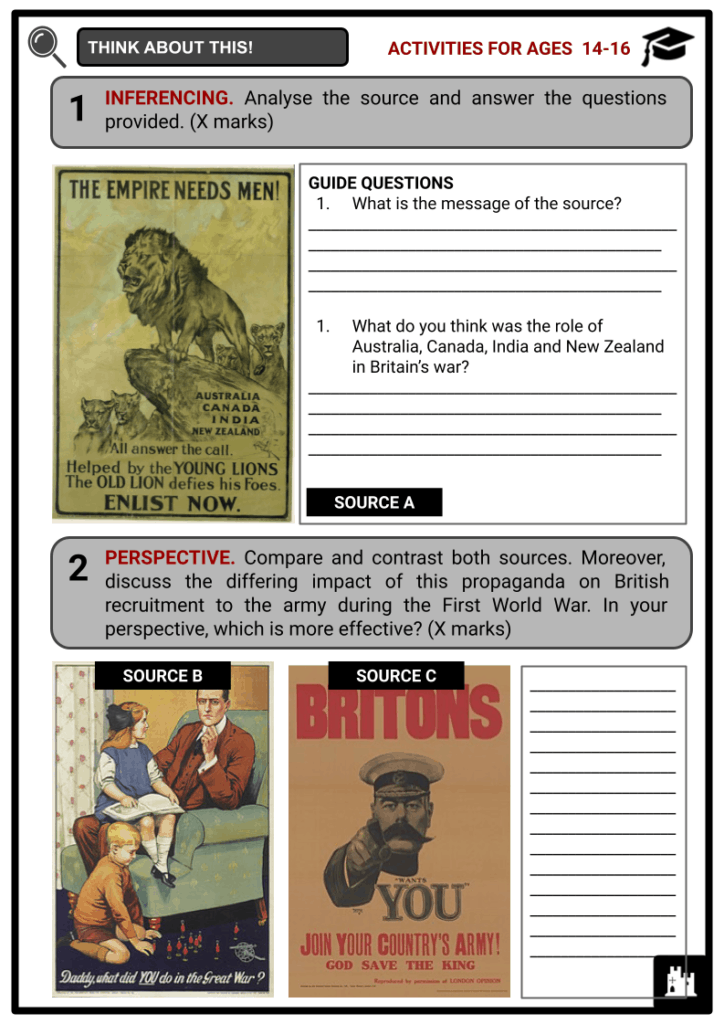 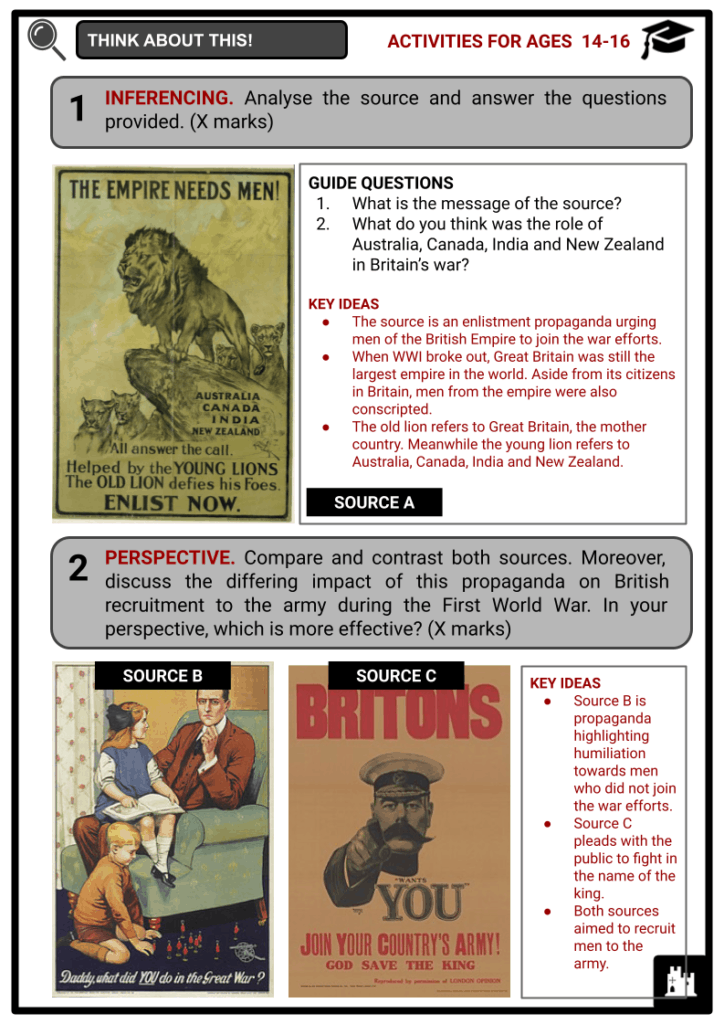 Let’s know more about the Home Front during WWI

The Home Front: Recruitment and Conscription

So what compelled so many men to join?

The Home Front: Role of Women

End of the war